Better Call Saul Season 6 Episode 3 featured a shocking major character’s death. In fact, neither Breaking Bad nor its prequel series has ever killed off a main character so early into the season. Gordon Smith wrote and directed episode 3, and he recently explained the logic behind this decision. 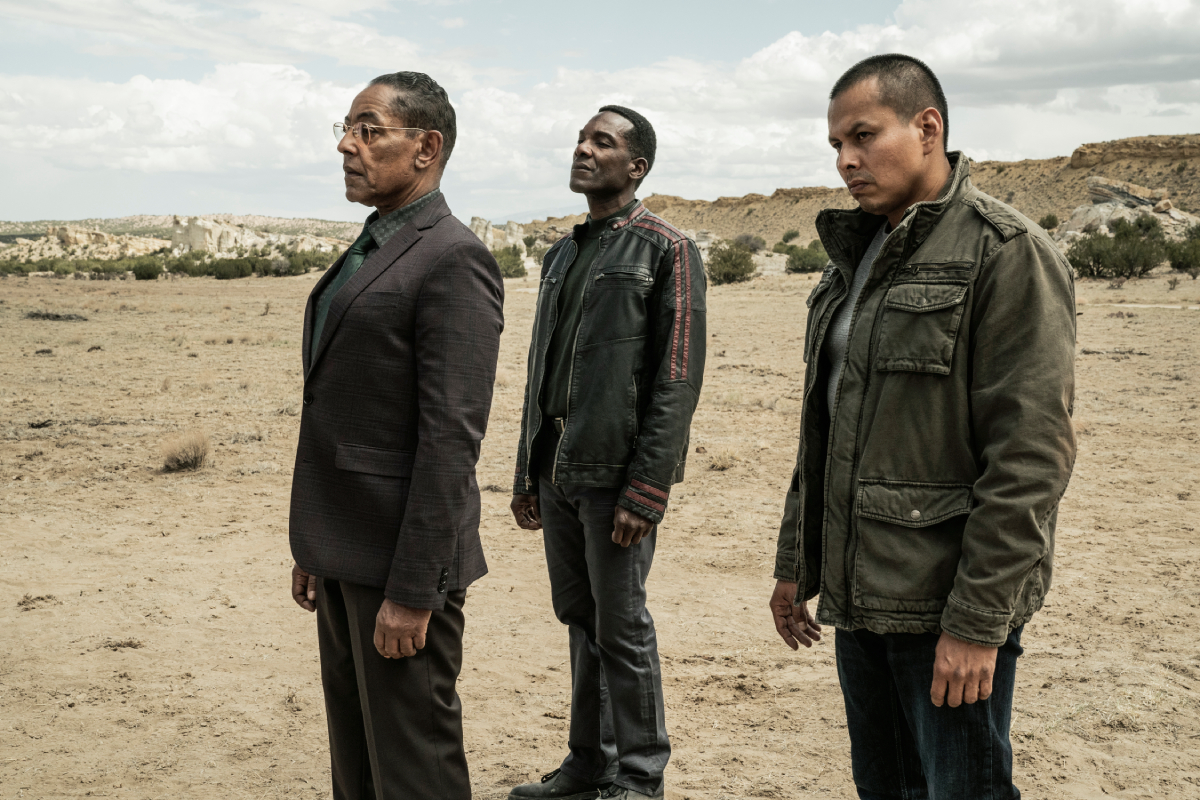 Better Call Saul Season 6 opens with Nacho Varga on the run. After aiding in an attempted hit on Lalo Salamanca, his life is in grave danger. Nacho communicates with Mike Ehrmantraut, who helps him reach a hotel to hide out in. However, Nacho eventually realizes that Gus set him up to die in that motel, and Mike knew the whole time.

Still, Nacho trusts Mike to make sure no one hurts his father. “There’s an unspoken code between Nacho and Mike. They’re both characters who have virtuous hearts,” Nacho actor Michael Mando told The AV Club. “The tragedy of Mike is that he breaks bad along with all the other characters as the story continues. And I think the beauty of the character of Nacho, and the tragedy is that he’s the only character breaking good.”

Gordon Smith was tasked with writing and directing Better Call Saul Season 6 Episode 3. This episode was the first time that a main character in Breaking Bad or its prequel was killed off so early in the season. For Smith, episode 3 seemed like the right time for Nacho to meet his end.

“At a certain point, we knew we were entering our endgame, and it felt better to send him off in grand style and figure out a way that made sense,” Smith told The Hollywood Reporter. “It felt like his luck had run out, and this gave him a chance to go out on his own terms. So this just made sense for the story and for the character to not feel like he’s vamping.”

“I think you would get tired of just seeing him on the run and getting out of jams. It just wouldn’t have done the character any justice. He was no longer playing both ends against the middle; both ends were now coming after him. So how long could he manage that and keep his head above water and keep his dad alive? So it felt like we’d serve the character better by sending him off earlier.”

While speaking with THR, Smith revealed that there weren’t any voices in the writer’s room who insisted Nacho needed to survive to the end of the show. “As you know, we don’t really set our marker on something and write toward it. We let it break where the story is breaking, and this episode felt like the chunk in which to do this Viking funeral for Nacho.”

Smith added, “If there were enough turns that wouldn’t feel repetitive or that the character was treading water, I think we would’ve been happy to extend it, but they didn’t occur to us. So we planted our feet and took our swing.”