The Big Bang Theory fans know Sheldon Cooper’s (played by Jim Parsons) spot is one of the most important aspects of his character. His spot – his favourite location on their living room sofa – was chosen as it had the perfect cross-breeze from the window, the air conditioning, and allowed him to watch TV undisturbed. However, fans have always been a little confused about the logistics of the spot.

Viewers of the show have always looked at Sheldon and Leonard Hofstadter’s (Johnny Galecki) apartment through one angle.

However, this angle has been brought up by fans as they have questioned whether the angle fans watch the show through has a window or not – as suggested by Sheldon.

Now, Reddit user harrylive123 posted an image of season two’s fifth episode, which featured Leonard and his friends holding an intervention for Sheldon. 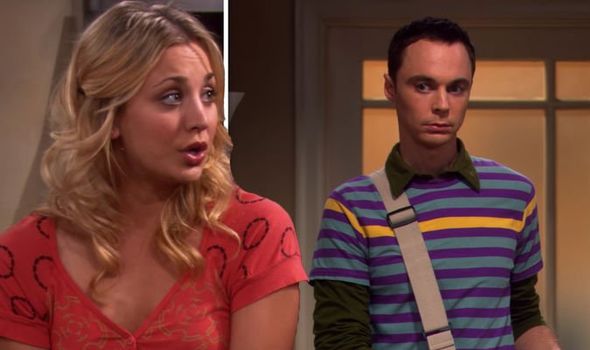 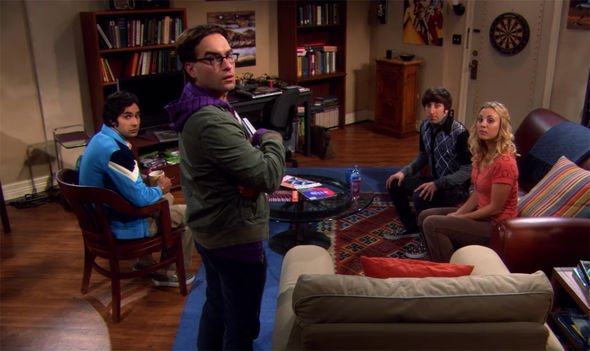 During this scene, the apartment can be seen from the backwards angle, proving there was no window next to the TV.

Fans of the show instantly began pointing this out, with one writing: “This picture proves the plot hole which said there was a window next to their TV.”

Another said: “I thought the same thing! I think what makes this angle look so wrong is that there isn’t a window at all. Every other shot, of either apartment, includes a window.”

A third chimed in to add: “Yep. I’ve always said there aren’t windows there even though there are supposed to be (per Sheldon’s spot). 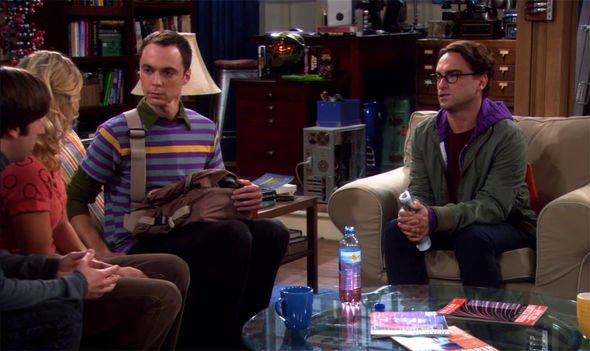 “The building would be too skinny if there were windows opposite the main window. There should be more apartments per floor.” (sic)

Meanwhile, other fans commented it was “weird” seeing the apartment from the opposite end of the building.

One said: “I don’t know why but it feels weird seeing this.”

Earlier this month it was revealed Penny (Kaley Cuoco) made a top-secret cameo in Young Sheldon in the latest season.

During an episode which saw Sheldon getting sick, he began hallucinating.

One of his hallucination spells saw him being spoken to by the pool.

The pool told him: “My PH level is 7.4 and with three parts per million of chlorine, I’m cleaner than your Daddy’s plate after Thanksgiving.”

The female voice piqued viewers’ interests as they were attempted to work out whose it was.

And Steve Molaro recently confirmed in an interview: “That was absolutely the voice of Kaley as pool water. I needed someone to do the voice.

“I knew I wanted it to be female and kinda sexy, and I said, ‘Well, duh! Kaley is perfect for this.’”

The Big Bang Theory is available on Netflix, and Young Sheldon airs on CBS in the US on Thursdays and will be available to watch on All 4 in the UK.