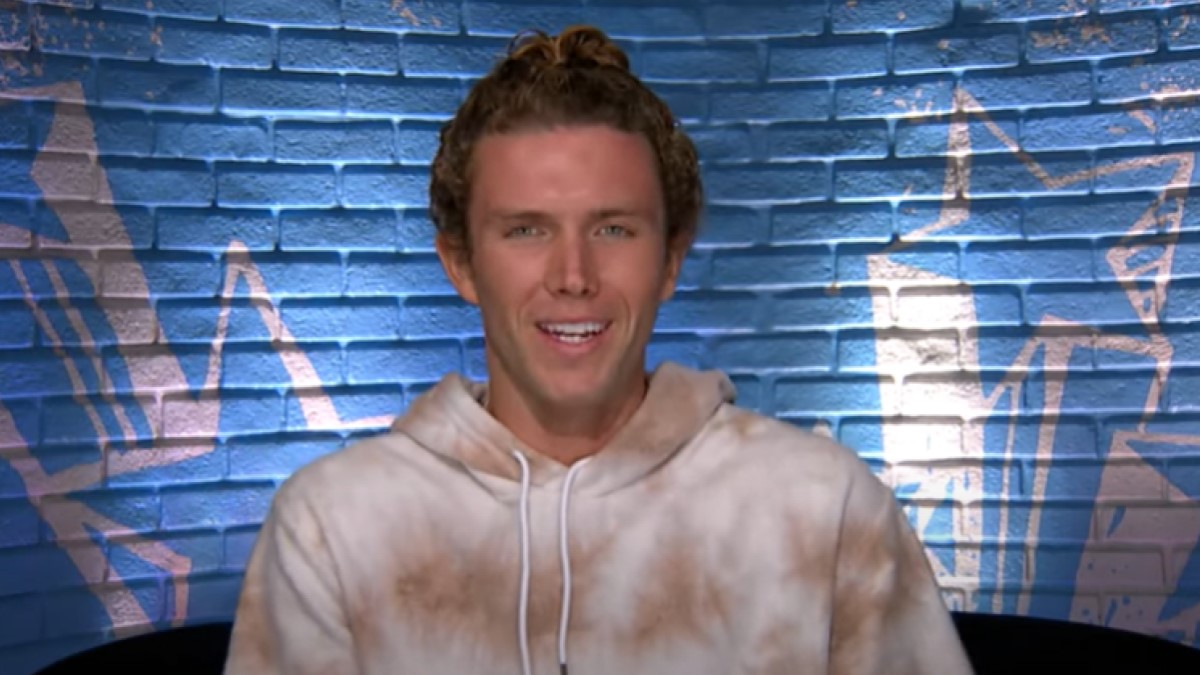 This Big Brother 2020 recap is for the latest Sunday night episode, where CBS showed what happened at the Week 3 Safety Competition and Nomination Ceremony.

Tyler Crispen won the Head of Household Competition for the week and got to start really using the power he has collected from all of his alliances. He even has a new four-person alliance that could do damage this summer.

The new episode began with a quick look back at everything that happened recently, including Nicole Anthony getting evicted on a 10-2 vote. Her exit meant that Janelle Pierzina was about to become a target.

Janelle was in the Diary Room to start out the episode, talking about how she and Kaysar Ridha were now in danger. She was right, as they have remained on the outside of some of the power alliances that have formed this summer.

Daniele Donato and Cody Calafiore were shown expressing how excited they were to have Tyler in charge, which goes right back to that new four-person alliance that we referenced earlier.

It was then time to show another new alliance. This one is called the Slick Six and includes Tyler, Dani, Cody, Bayleigh Dayton, Enzo Palumbo, and Da’Vonne Rogers.

Dani was shown already being suspicious of Da’Vonne and Bayleigh.

A bit of time was also spent on Kaysar and Janelle as a duo in the house. It was a fun segment, showing that they are basically work-married when it comes to the world of Big Brother.

Safety Suite Competition: Who got safety for the week?

Enzo Palumbo, Memphis Garrett, Nicole Franzel, and Daniele Donato were the only people left who could play safety on Big Brother 2020.

The Safety Competition was an interesting one, where the houseguests had to maneuver through a grid of lasers in the Safety Suite. The challenge was based on time, with the fastest person to complete the course gaining safety.

Enzo won safety and chose to protect Christmas Abbott as his plus one.

Memphis had a horrible time, leading Janelle to feel that he threw it instead of being faced with the prospect of having to decide whether or not to offer her safety.

There were absolutely no surprises as the Tyler Crispen Nomination Ceremony finally arrived. He placed Janelle Pierzina and Kaysar Ridha on the block.

On the next episode, CBS viewers will find out what happened at the Week 3 Veto Competition. It will set the stage for an important Eviction Ceremony.

For readers who want to jump ahead, we have a report on the Week 3 Veto results here.

And for anyone who didn’t already know, Nicole Anthony issued an apology on social media for her gameplay.