Bill Pitman, a guitarist whose work as part of the legendary recording session group The Wrecking Crew made an invaluable contribution to countless radio hits, TV series and films, died yesterday at his home in La Quinta, California. He was 102.

His death was announced to The New York Times by wife Janet Pitman, who told the publication her husband died after four weeks of hospice care following a fall that fractured his spine.

Pitman’s guitar playing was ubiquitous, if largely anonymous, for decades beginning in the 1950s. Just a sampling of the songs he played on: The Beach Boys’ “Good Vibrations,” Frank Sinatra’s “Strangers in the Night,” Barbra Streisand’s “The Way We Were, The Ronettes’ “Be My Baby” and The Monkees’ “Papa Gene’s Blues.” He played the ukelele on the B.J. Thomas hit “Raindrops Keep Fallin’ on My Head” from Butch Cassidy and the Sundance Kid, the loping bass line for the memorable theme of late-1960s TV Western The Wild Wild West and even composed music for early episodes of Star Trek. 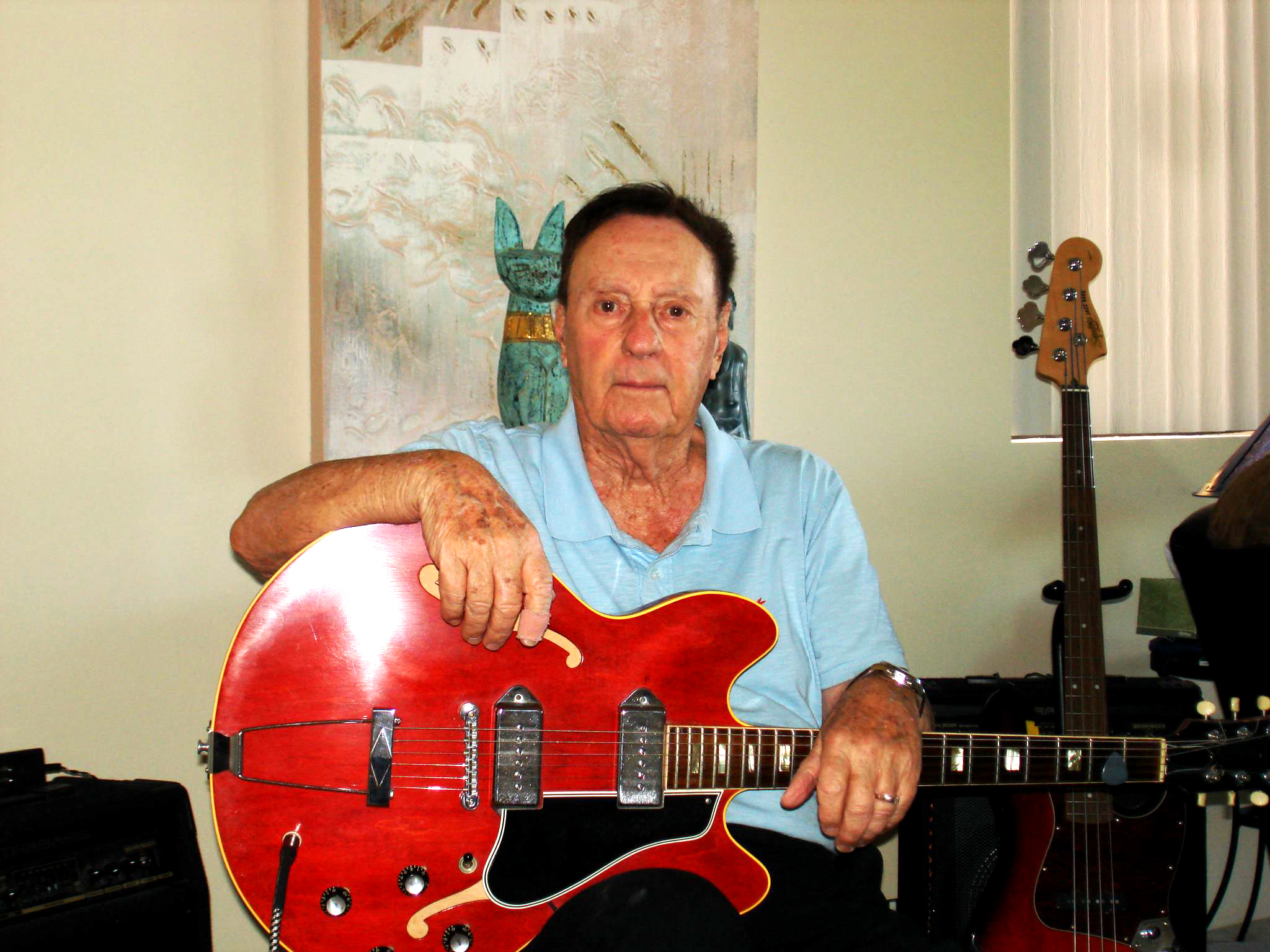 His musicianship can be heard on projects as disparate as TV’s I Love Lucy and Green Acres, Martin Scorsese’s Goodfellas and Robert Altman’s M*A*S*H and the albums of chanteuse Peggy Lee and hit-making duo Simon and Garfunkel.

Pitman appeared as himself in the Denny Tedesco 2008 documentary The Wrecking Crew.

Born in Belleville, N.J., to a father who played bass guitar for NBC Radio and a mother who danced on Broadway, Pitman would later find his career in Los Angeles, where his skills soon put him on par with such session musicians as Hal Blaine, Tommy Tedesco, Glen Campbell, Leon Russell and Carol Kaye, among others. Together (and informally) they would come to be known as The Wrecking Crew, backing up scores of more famous musicians and often ceding credit, actual or assumed, to the bands who became stars.

Pitman retired in 1989, having quit studio session work some 16 years earlier. After moving to Las Vegas in the 1970s, he played for headliners at the MGM Grand Hotel for more than a decade.

According to The New York Times, he is survived by his wife, son Dale, daughters Donna Simpson, Jean Langdon and Rosemary Pitman and other extended family.

“Not Expected To Survive” After Brain Injury From Car Crash, Will Be Taken Off Life Support 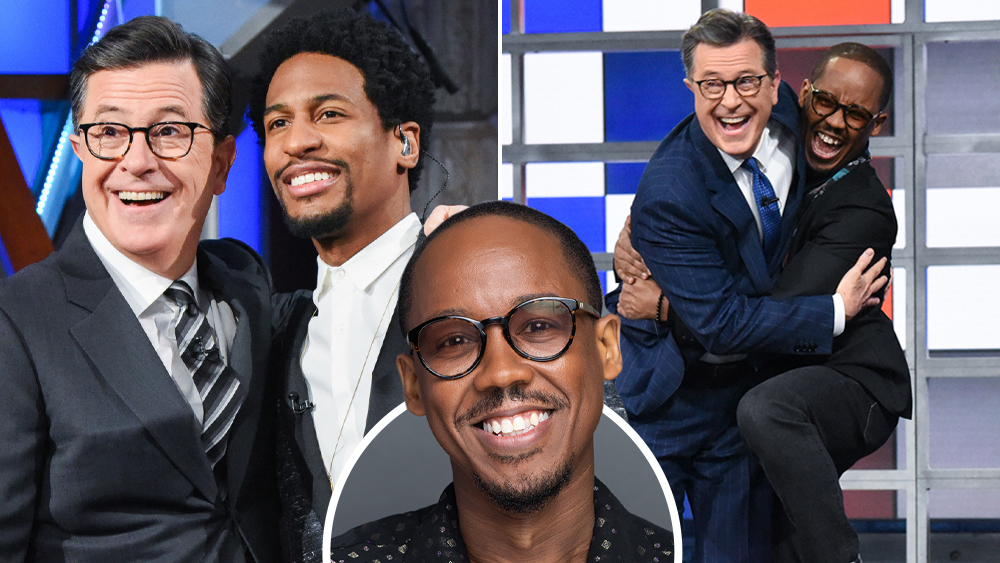