Blood is an Irish family drama where the events of the past continue to haunt the Hogan family. The series was first brought to Channel 5 in 2018 and a second season began on Monday, April 27. With the most recent series now starting, fans are already questioning the show’s future.

WARNING: This article contains spoilers from Blood seasons one and two.

In the first series of Blood, Cat Hogan (played by Carolina Main) returned to Ireland after hearing that her mother Mary (Ingrid Craigie), who had a long-term illness, had died of accidental death.
Her father is Jim (Adrian Dunbar ) is then suspected of having something to do with Mary’s death, leaving Cat uncertain as she is haunted by memories of a childhood incident.
In the season one finale, viewers found out what really happened with a flashback scene showing how Mary, who was in pain from her condition, begged her husband to help her kill herself.
He reluctantly agreed and was arrested at the end of the series. 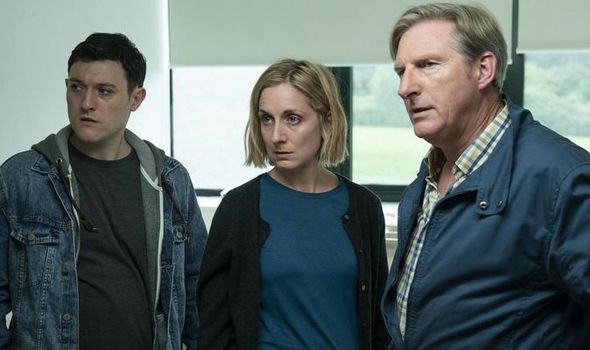 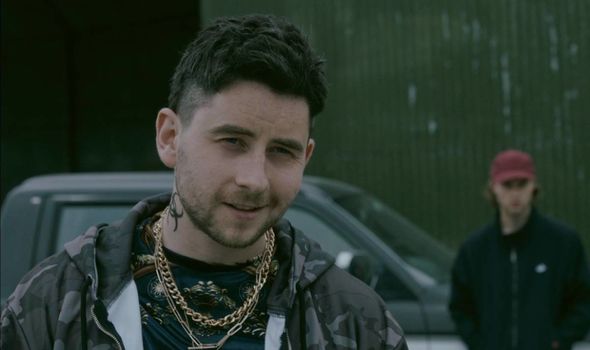 The second series of Blood picks up one year after the first season ended.
Blood continues to explore the Hogan family history, secrets and the lies they tell one another to keep the truth from coming out.
In series two, Jim returns to his hometown a year later after the events of his wife’s death.
He finds out his daughter Fiona (Gráinne Keenan) has been diagnosed with the same condition her mother had and her husband Paul (Ian Lloyd Anderson) is stressed due to ongoing money problems.
But the family suffers another loss as Paul’s body is later found in Fiona’s car, leading to another mystery needing to be solved. 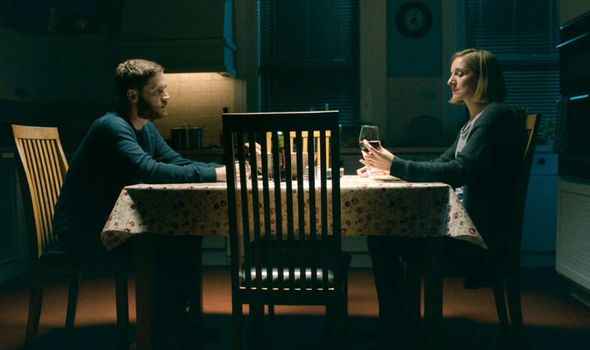 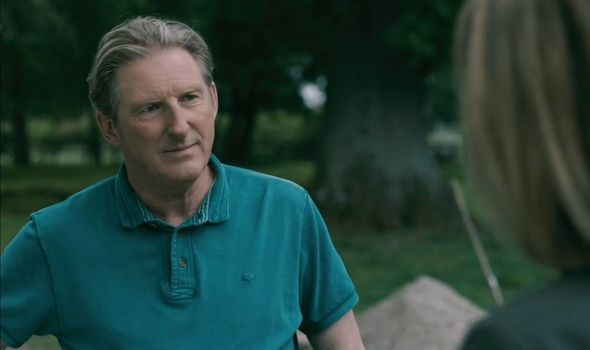 Will there be another series of Blood?

Blood is made by Acorn TV, an American streaming subscription service, much like Netflix and Amazon Prime.
The Irish drama is initially shown on Acorn TV before it is released in the UK on Channel 5.
As of yet, Acorn has not announced if it is going to renew or cancel Blood.
So at the moment at least, there is no official news on a Blood season three and has finished with the second series.

Despite there being no news at the moment about the future of Blood, it does seem likely given the reviews of the first two series.
The show has been giving top reviews by various publications. labelling it as “prestige” TV and “handsome work” with Decider classifying it as stream-worthy series.
Therefore, it does seem probable that the Hogan family will return for another season.
There was a two-year break between the first and second series so, if the makers of Blood once again follows this pattern, Blood season three could be hitting our screens sometime in 2022.

So far, even though the series has been about one family, the seasons have been focused on two different deaths.
The first one was that of Jim’s wife and the second was about Fiona’s husband Paul.
Both of the deaths have been solved, therefore if there were to be a third season, it would have to be about a completely new investigation which would involve the family and another aspect of their speckled history.
Blood season 2 is available to watch on My5.