BOBBY Brazier has formed a close bond with his EastEnders co-star Ellie Dadd.

The pair – who joined the BBC soap at around the same time – are said to be ‘inseparable’ on set as they settle into the iconic show. 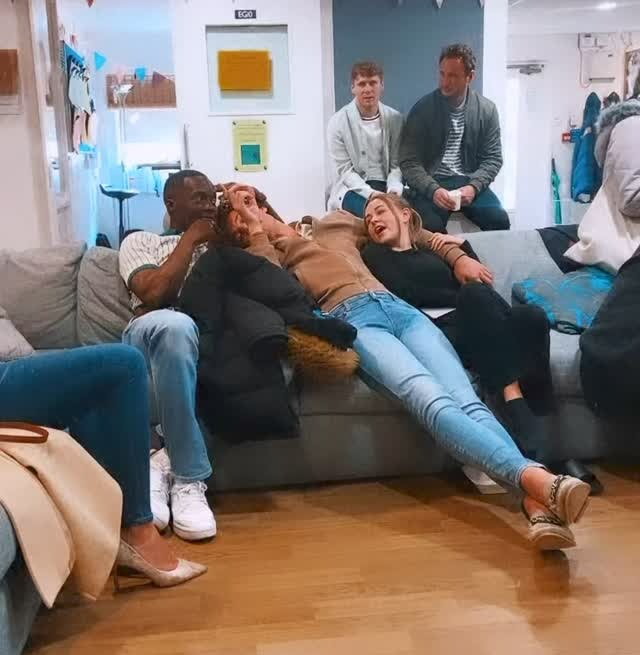 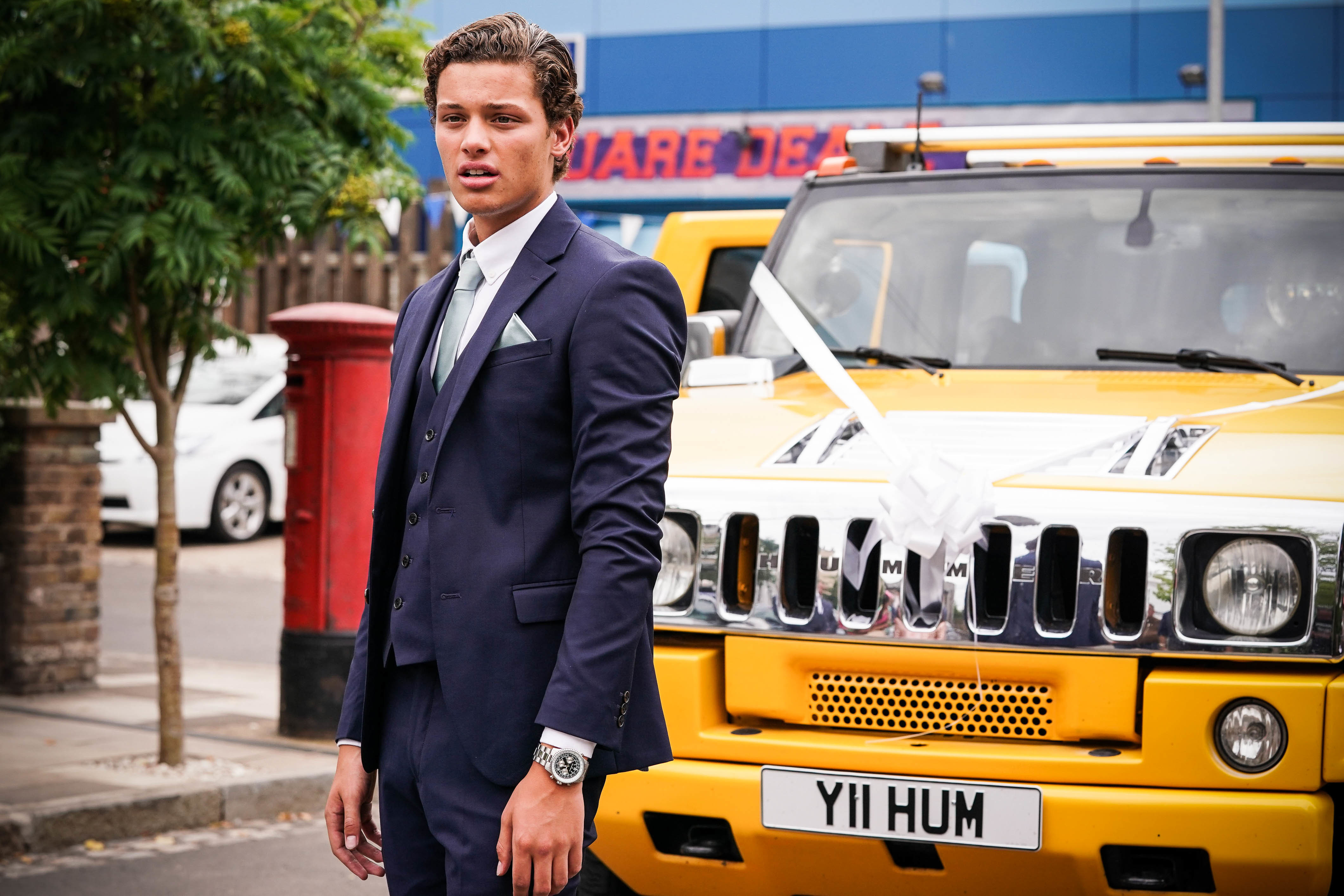 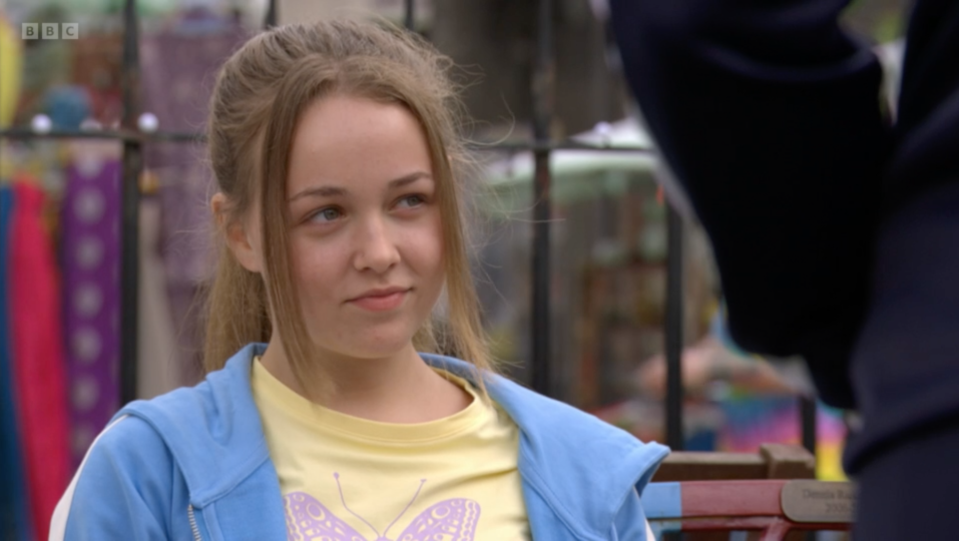 Bobby is currently playing Freddie Slater, while Ellie took over the role of Amy Mitchell.

A show insider said: “Bobby and Ellie hit it off straight away and have fitted right in with the younger cast members.

“They have become really good mates and clearly enjoy each other’s company.”

Last week their co-star Milly Zero shared a clip of them lounging on the sofa between takes with their arms around each other. 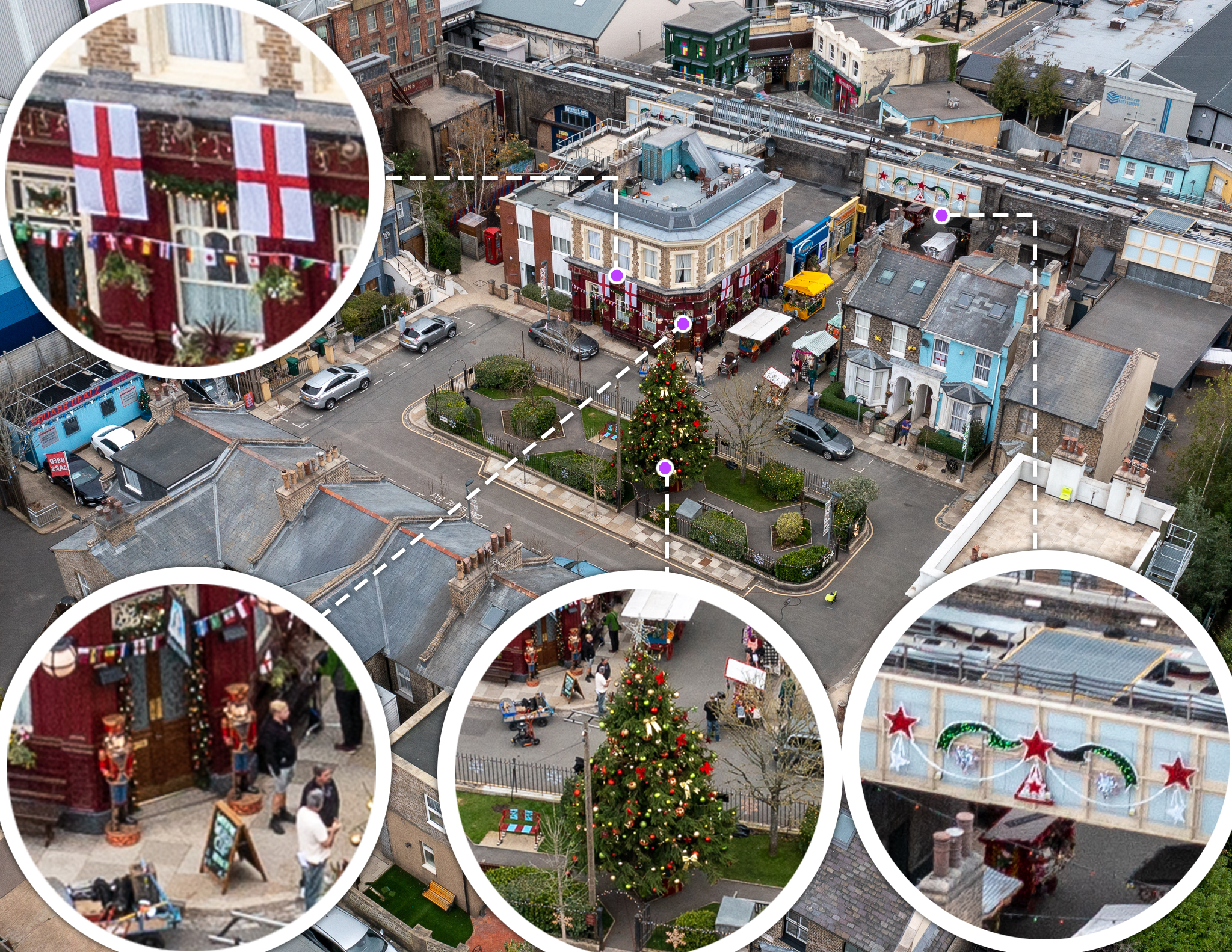 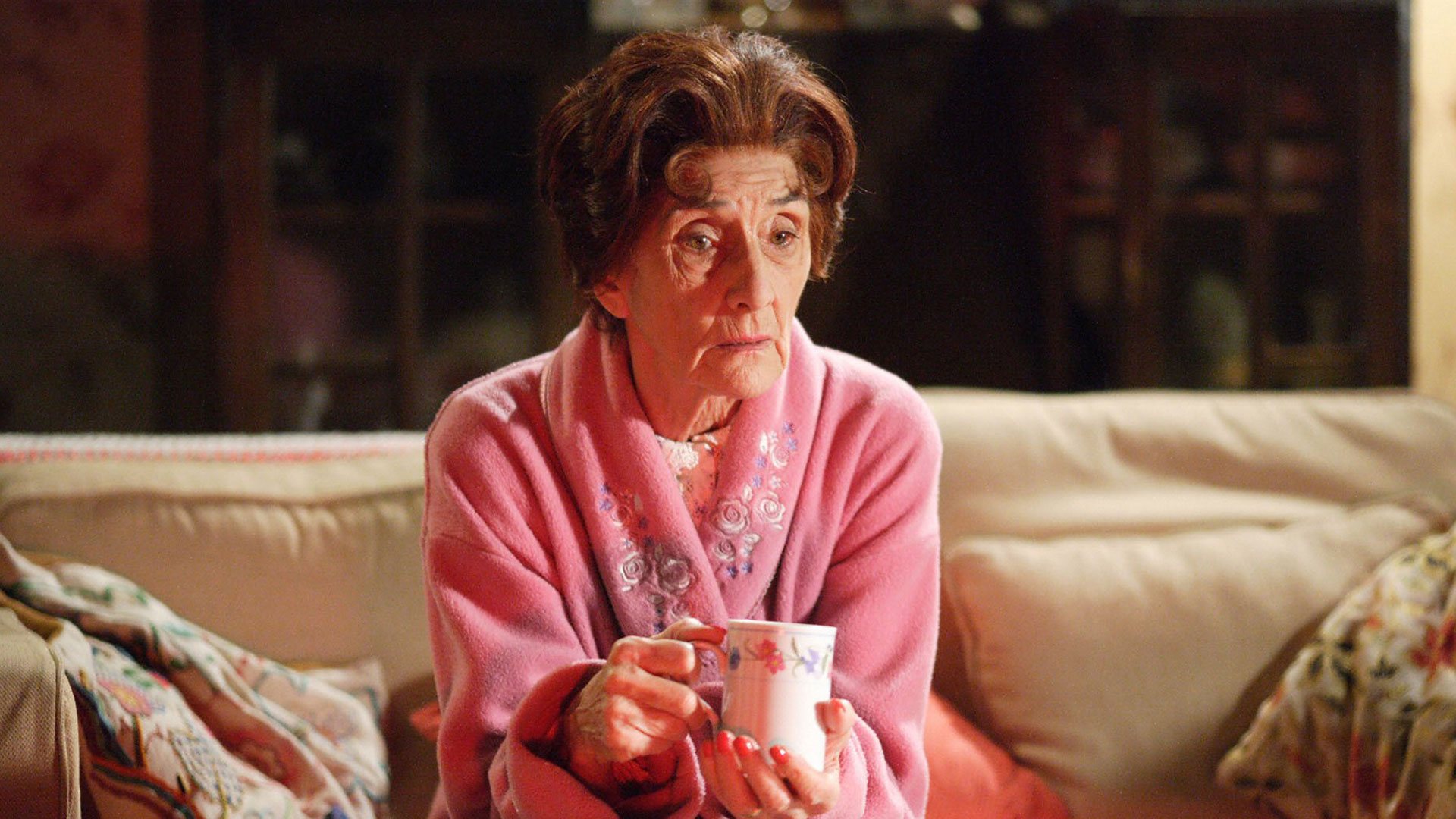 They have also been enjoying banter together on social media while not working.

While Bobby remarked on one of her images: "Princess."

Last week Bobby sparked speculation he was back with his ex girlfriend Liberty Love after posting a picture of her and then quickly deleting it.

Bobby is the son of TV presenter Jeff Brazier, 43, and Big Brother legend Jade Goody, who died of cervical cancer in 2009 aged 27.

Freddie Slater is the son of Maureen “Little Mo” Slater – a character who last appeared in the soap when Freddie was just two years old.

Speaking ahead of this new role, Bobby said: “I’m really excited to be joining the cast of EastEnders — so far it’s been perfect.

"Everybody has been so beautiful to me and made settling in easier than I could’ve hoped.

“Stepping into the acting world has always been a vision of mine and doing that with EastEnders as a Slater is a blessing.

“I’m very grateful. Loving every minute of Freddie so far and can’t wait to see what’s in store for him in Walford.”

Silent Witness star Ellie is the latest actress to play the daughter of the late Roxy Mitchell and Jack Branning.

She has been portrayed by four actresses since her birth in 2008. 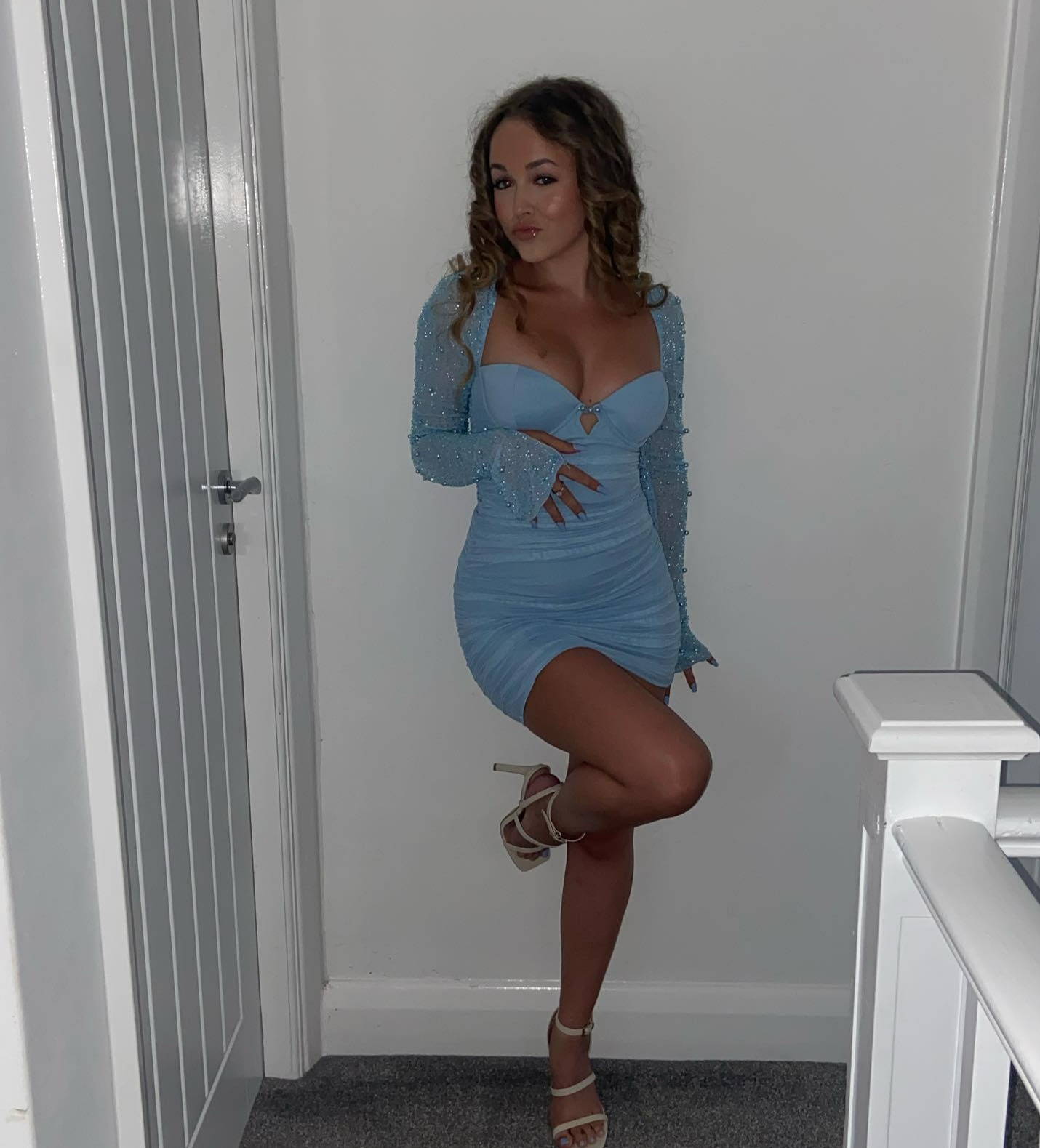 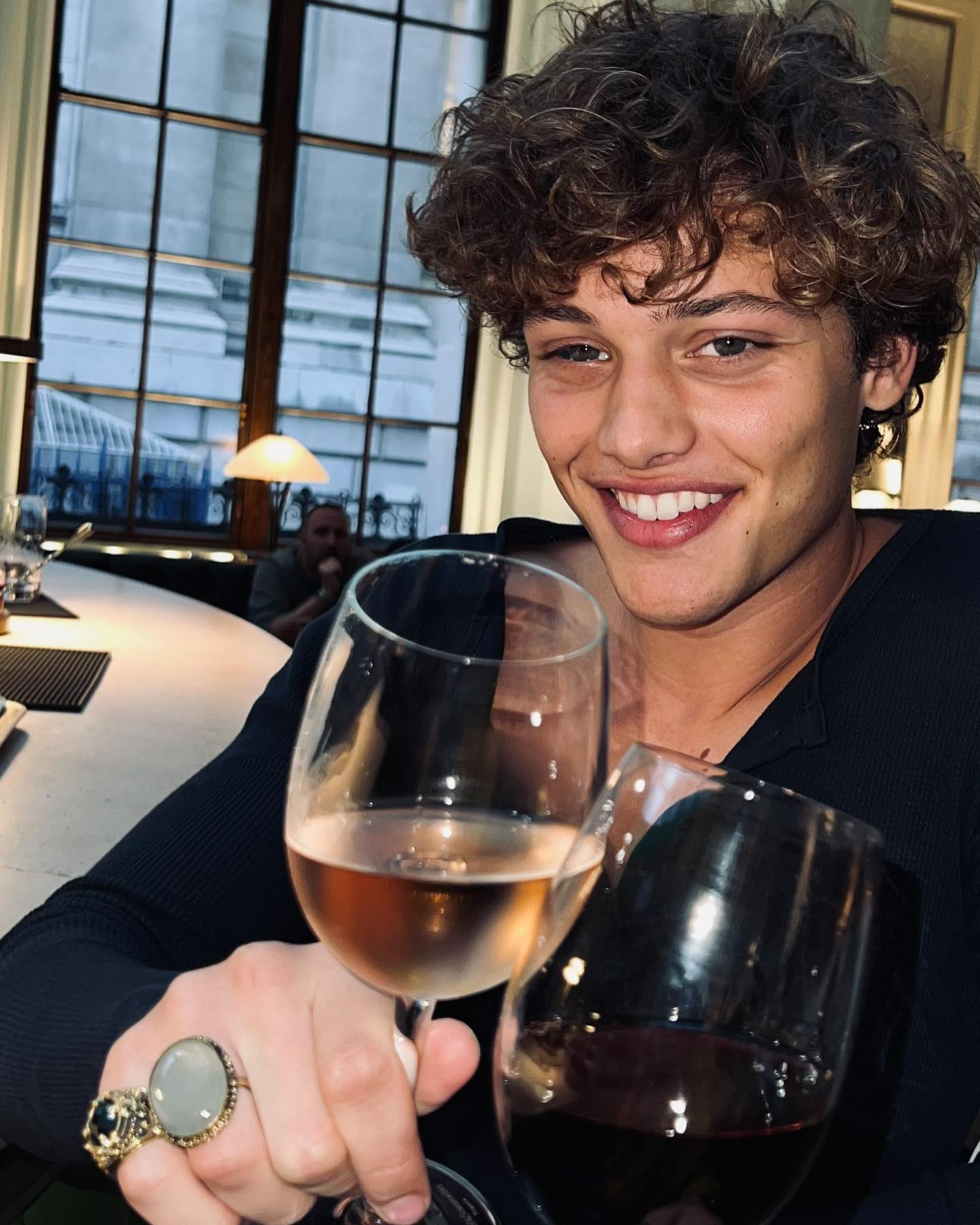