Breaking Bad fans could spend days or possibly weeks poring over every detail of the series, searching for hidden meaning throughout. Showrunner Vince Gilligan was notorious for adding subtle references and foreshadowing in the most innocuous details that only the most perceptive viewers picked up on.

This tactic made the whole series more intriguing and special. But while internet super sleuths have figured out the answer to most puzzles on Breaking Bad, there are a few lingering questions left over even now.

For example, Redditors are really curious about who made that infamous sketch of Walter White.

High school chemistry teacher Walter White knows how to make meth, and he knows he needs to make money for his family to survive after he dies. But he’s totally clueless when it comes to drug distribution. That’s why Walt teams up with his former student, Jesse Pinkman, to help him move the product.

Jesse and Walt talk to Tuco Salamanca about expanding operations. But Tuco is impulsive and has an explosive temper, which quickly leads to their relationship souring. Tuco kidnaps Walt and Jesse and brings them to Mexico so they work directly for the cartel.

Eventually Walt’s brother-in-law and DEA agent Hank kills Tuco. This gets Walt and Jesse out of their obligation to become drug slaves. Only they have more sinister villains following them after Tuco’s death. The Cousins seem hell-bent on finding and murdering Walter White.

The Cousins have a sketch of Walter White 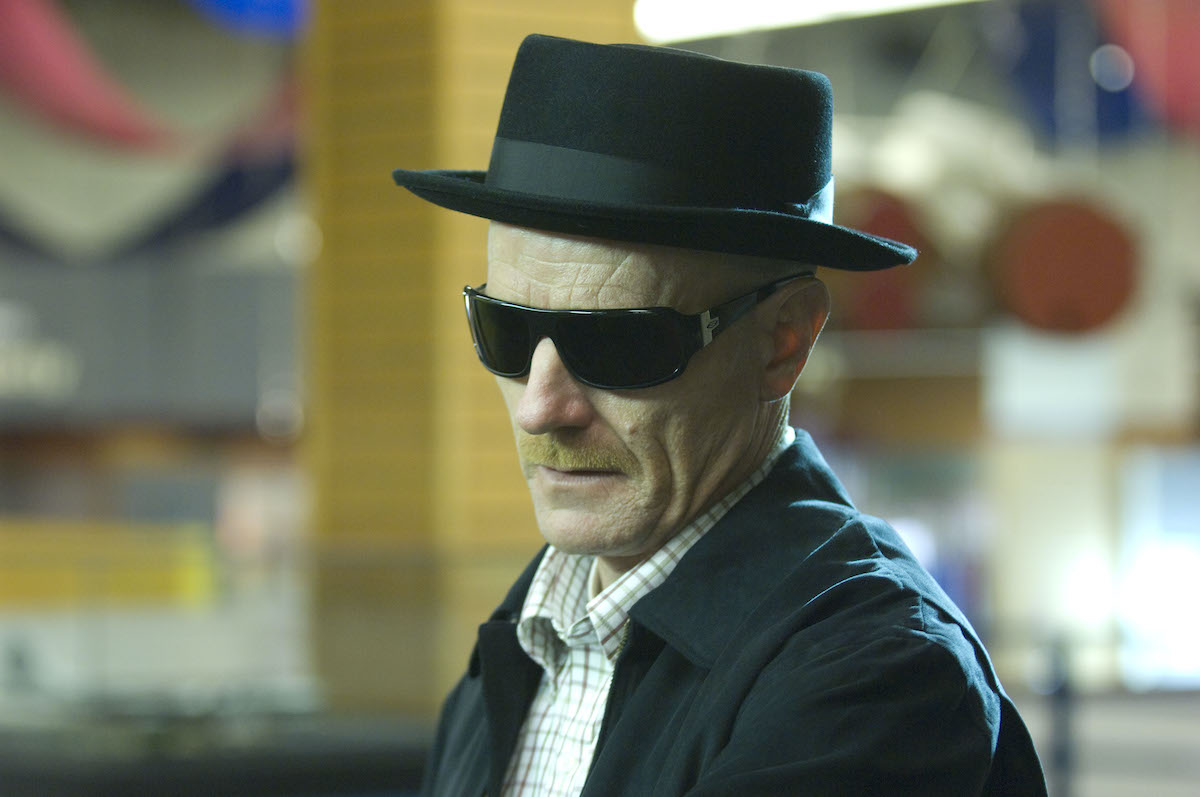 One of the scariest things about The Cousins — also known as Leonel and Marco Salamanca — is that they never speak. These two ruthless assassins are silent, efficient, and deadly. They ominously carry around a black and white sketch of Walter White wearing his porkpie hat and sunglasses as a mark of their next target. But who drew the image in the first place?

The Cousins are introduced during season 3. At that point, Walt is just beginning to settle into his Heisenberg persona and not many people have encountered him like that yet. So where did Leonel and Marco acquire that sketch?

Gilligan never explained where the sketch came from. But fans on Reddit made a few educated guesses about its origin.

“I assumed the image was done by one of Tuco’s men,” one Redditor wrote. “He had plenty of people working for him in that building that Walt went in to get his money from Tuco and almost blew up the place. Someone must’ve seen him.”

The most plausible theory came from a different Reddit user. “Tuco saw Walt with the hat and glasses (in the Season 1 finale) and either drew the sketch himself or described Walt’s appearance over the phone to the [Cousins] when he arranged for them to pick them up from Hector’s house,” they wrote.

The Heisenberg sketch will always be a mystery

Tuco was one of the few people who had seen Walt as Heisenberg and he was already threatening Walt and Jesse about The Cousins. He could have created the sketch and either given it to Leonel and Marco or even sent it through the mail before the meeting.

Breaking Bad fans may never know for sure where the sketch came from. But these theories are part of what keeps everyone talking about the show even years after the finale.