Bridgerton is based on the best-selling novel by Julia Quinn which has been transformed into a Netflix series. Set in 1813, the romantic drama tells the story of the Bridgerton family and the siblings’ troubles and triumphs when it comes to matters of the heart. Although, the show’s success hasn’t stopped fans from noticing some of the mistakes made in the episodes.

When were cigarettes invented?

Eloise Bridgerton (played by Claudia Jessie) is a fan-favourite of the Bridgerton cast and it’s easy to understand why.

Unlike the rest of the upper-class society in the series, Eloise isn’t obsessed with getting married and much focuses more on her studies and educating herself.

She grows increasingly frustrated by the fact she isn’t allowed to attend university like her brothers and write like men can do whenever they choose to.

She and brother Benedict Bridgerton (Luke Thompson) have a heart-to-heart on a swing after he catches her smoking. 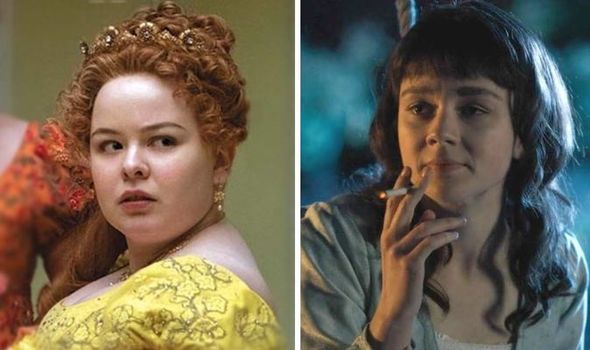 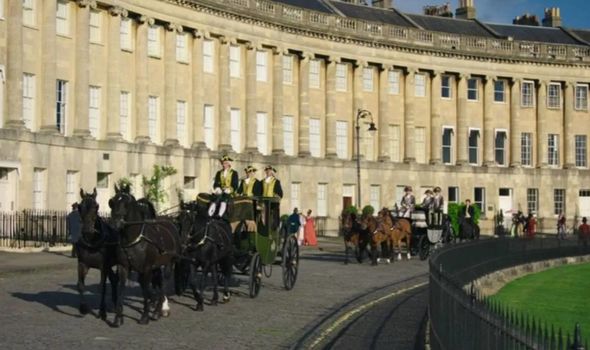 While this was a poignant scene, it did highlight a major historic inaccuracy in Bridgerton.

Tobacco was primarily used in pipes and cigars in America until cigarettes were first introduced in the early 19th Century.

However, Bridgerton is set in 1813 London and chain-smoking via cigarettes wasn’t introduced to England until the 1830s after the product got its name in France.

So Eloise would not have been able to smoke for around another two decades when they became accessible in the UK. 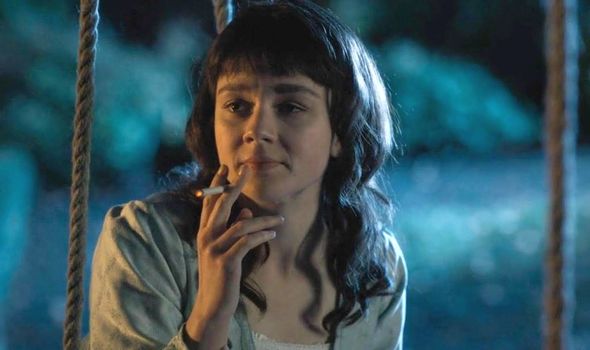 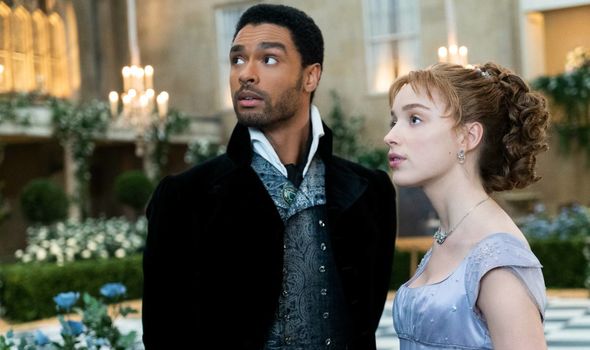 The early introduction of cigarettes isn’t the only plot hole featured in Bridgerton either.

Another issue cropped up at one of the many balls the Duke of Hastings (Rege-Jean Page) and Daphne Bridgerton (Phoebe Dynevor) attended.

The ball was illuminated with hundreds of light bulbs which did look stunning but were not invented for another 66 years.

Another filming issue can also be spotted in the so-called 19th Century streets of London.

Eagle-eyed viewers can see that in a few of the outdoor scenes, double yellow lines are still on the roads.

These weren’t introduced in the UK until 1960 and this didn’t go unnoticed.

Taking to Twitter, one viewer said: “Really enjoying Bridgerton, but with the technology available to film makers these days, a yellow line?”

A second commented: “My sis thought I might enjoy #Bridgerton Less than 4 minutes in, and there are modern streetlights and yellow no standing lines visible on The Crescent if you’re going to spend that sort of money on costume etc, at least CGI these out…”

While a third added: “Two episodes into #Bridgerton and I’ve so far spotted a single yellow line and a telecoms manhole cover. I didn’t realise the 19th Century Brits were such pioneers…”

The romantic period drama is going to make a comeback but this time, it has been teased the focus will be on the love life of Anthony Bridgerton (Jonathan Bailey).

As of yet, no release date hasn’t been revealed for the second season.

Bridgerton is available to watch on Netflix. 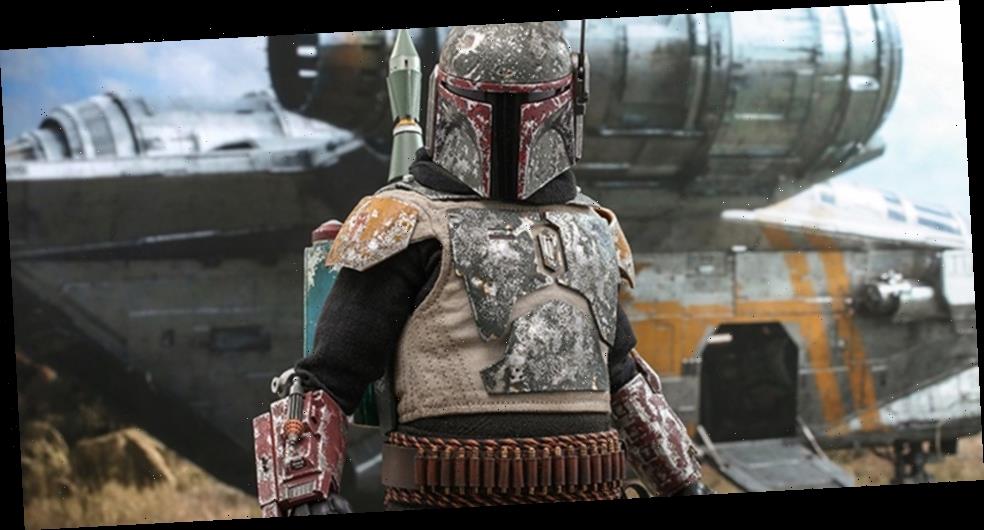 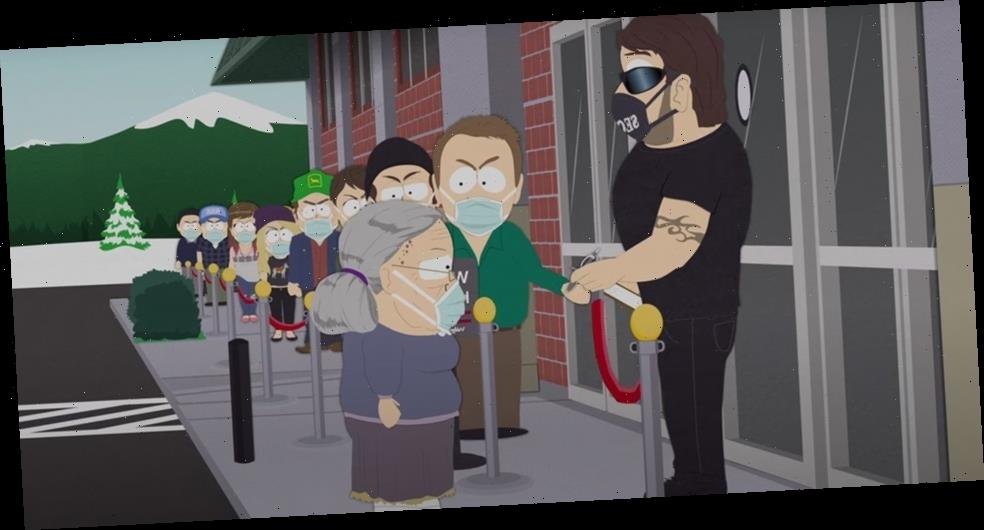