CAROLINE Flack is taking explosive claims from her new man's ex that she is his "rebound" in her stride, and knows her new man "just has eyes for her".

It comes after Lauren Rose accused former boyfriend Lewis Burton of not being over her,  after he was pictured kissing the 39-year-old Love Island host. 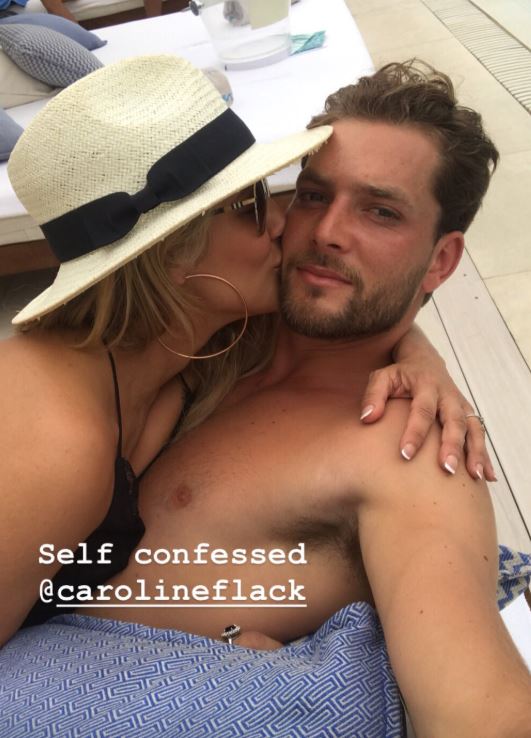 Lauren dated the model for six years, and claimed that she only split from him 11 weeks before he got with Caz.

The singer-songwriter even said that Lewis was begging her to get back together and go on a romantic holiday to the Maldives last month.

She shared: "He's just playing us both. I know it’s a rebound but that will show in time."

Lauren went on to insist to The Mirror: "He's still in love with me." 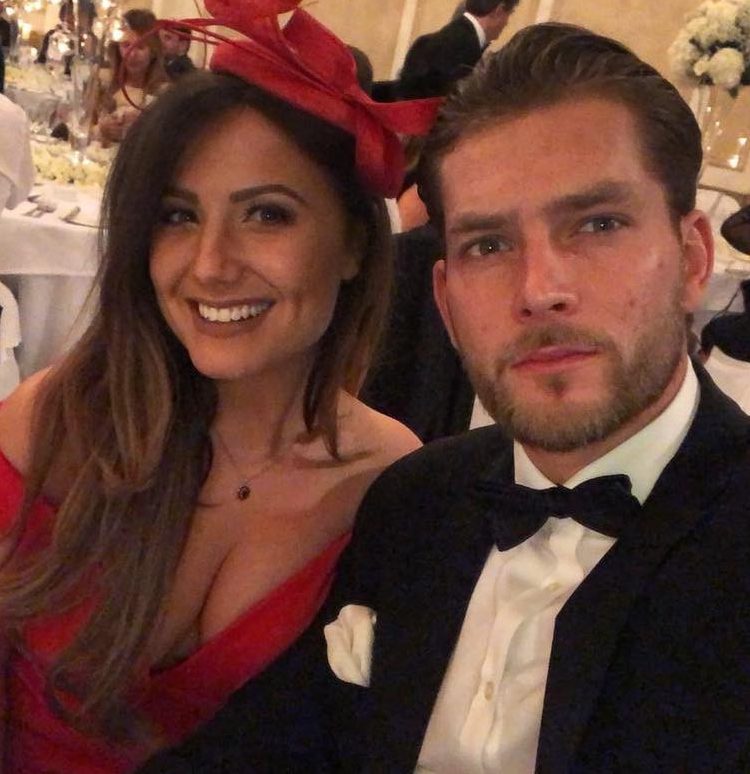 But sources close to Caroline say she completely trusts him, despite being initially "shocked" to find out what Lauren had said.

An insider told heat magazine : "She immediately confronted Lewis about it, who assured her she's just bitter and that he's not still in love with her, as she claims. He's only got eyes for Caroline."

They added: "She's taken Lewis' word, as she's falling hard for him, but there's a little voice in her head that wonders if he could actually be on the rebound, as he only split up with Lauren a few months ago.

"Caroline is impulsive and believes in love at first sight. She knows it's risky, but she's willing to take the chance, as she's still insisting that she thinks Lewis could be The One. 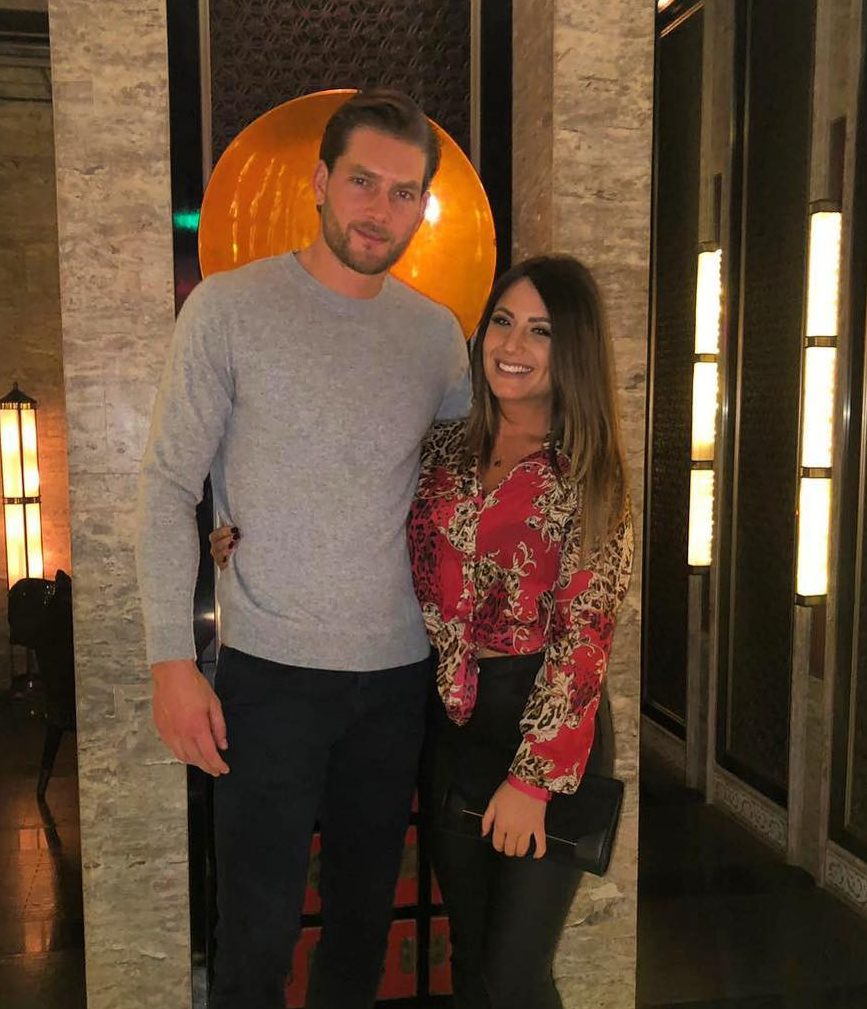 "She's just hoping she's enough to make him forget about his ex."

Lewis is said to have told his ex that he is only "mates" with Caroline – despite the intimate pictures – and has been reportedly exchanging numerous messages with her while in Ibiza with the star.

The Sun Online have contacted Caroline's rep and they declined to comment.

Caroline went Instagram official with her new beau earlier this month, with the hunk sharing a photo of himself with the presenter to his social media page. 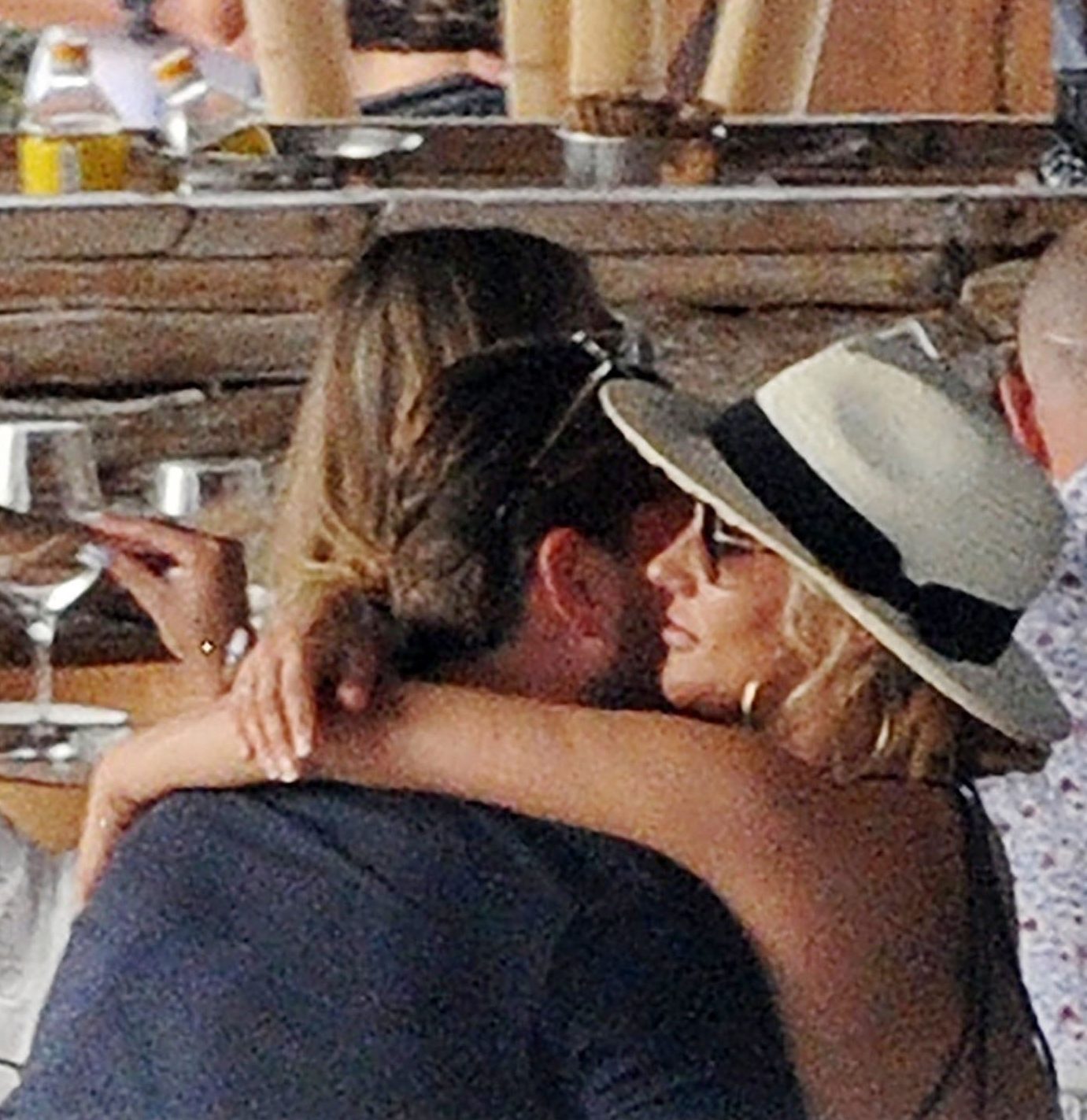 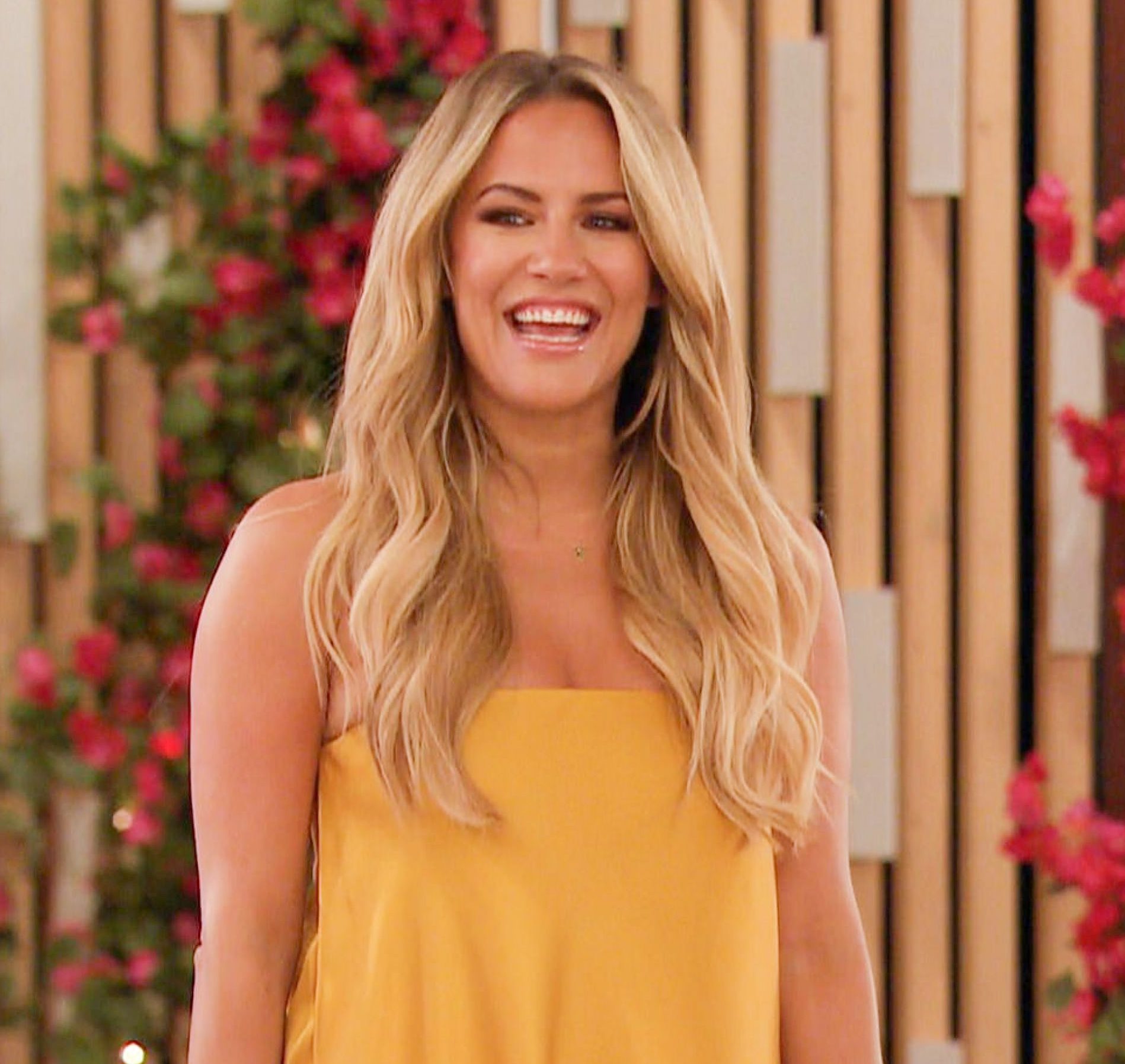 In the shot Lewis is seen lying down while Caroline wraps her arm around him and plants a kiss on his cheek.

The Sun Online revealed that they were dating last month following her split from rugby player Danny Cipriani.

A source told us at the time: "Caroline and Lewis were introduced through mutual friends and have really hit it off. They’ve been on several dates now and are getting on really well.

"Lewis has been a true gent to Caroline and has patiently waited to see her.

"She has been jetting back and forth between London and Majorca as she juggles her presenting commitments but they have been spending time together when they can.

"They feel comfortable in each other’s company and it seems to be going in the right direction."

Caroline has been notoriously unlucky-in-love in the past, getting engaged to Apprentice bad boy Andrew Brady last year after just three months of dating.

The pair split shortly after, with the star also being linked to Bradley Simmonds, and AJ Pritchard in recent months.