MEGAN Barton-Hanson fondled a girl's bum on Celebs Go Dating as she went on her first date with a woman.

The bisexual 25-year-old made an bold move at the opening mixer, telling Tasha: "If I'm with a girl I want a cute girl with long hair and a cute butt" before making a grab for her buttocks. 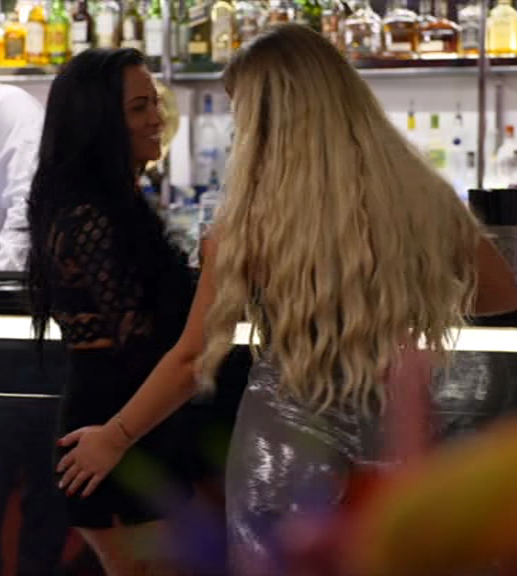 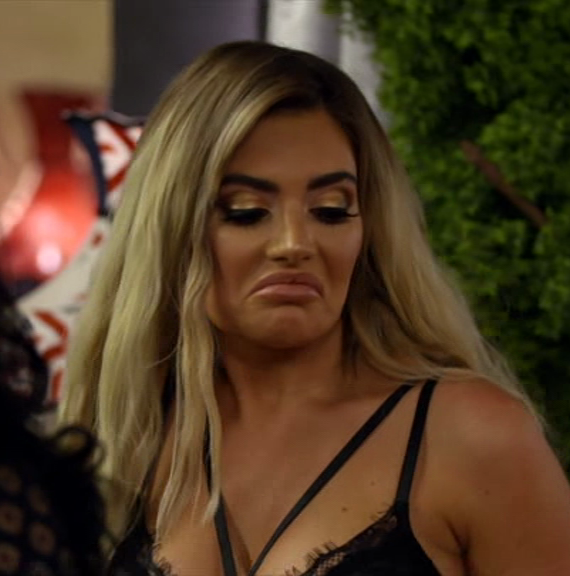 She earlier explained: "I've never been on a formal date with a girl because it just happens naturally.

"When I was working with girls and stripping, I'm not going to lie, I saw my best friends strip off in front of me and was like…" before making an approving face.

Fans were shocked by her straightforward approach, with one tweeting: "Megan has no game wtf 😂😂😂 how she’s ever bedded women shocks me."

Another wrote: "Think im in love with megan all over again 😂." 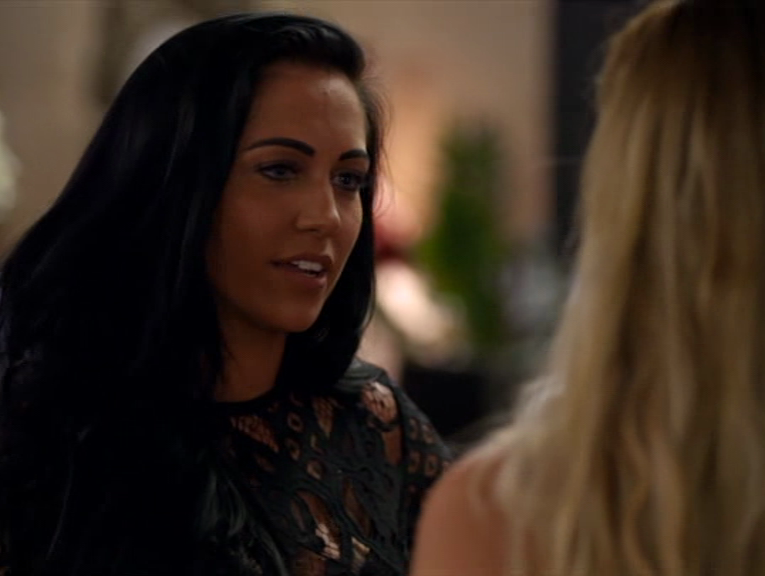 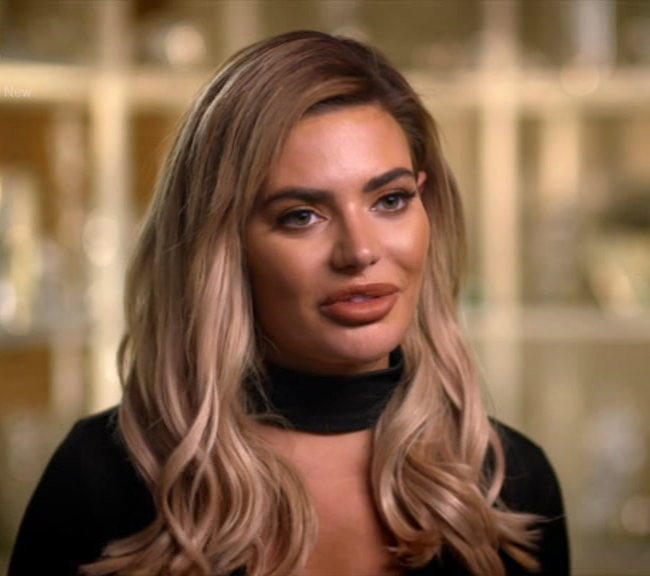 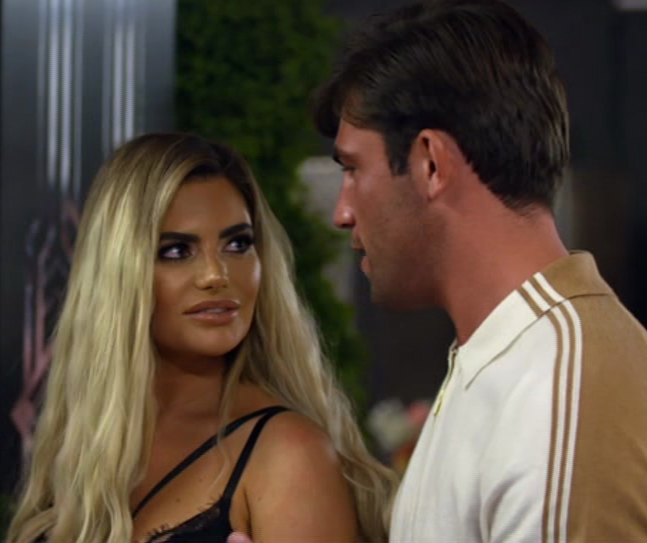 The pair, who met on Celebs Go Dating, went public with their blossoming romance at the ITV summer party on July 17.

A source explained that while they had both hoped to find love with a non-celebrity, the TV stars were instantly attracted to one another.

An insider explained: "Megan and Demi met on the show and have been dating ever since. It’s really serious. They like each other a lot and it’s the real deal."