COLEEN Nolan has denied she was talking about her Loose Women co-stars when she said described the mystery diva who "is lovely on TV but isn’t very nice".

The 56-year-old has been forced to step in after fans became convinced she was talking about Nadia Sawalha. 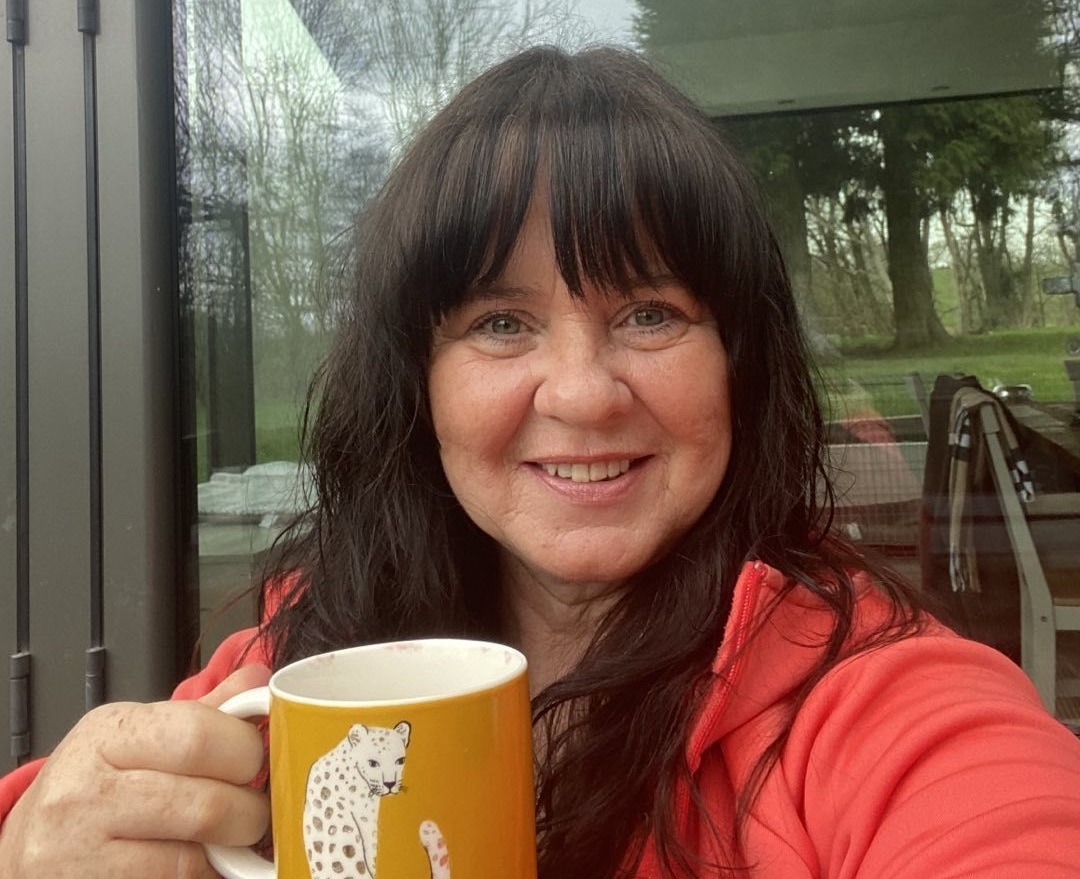 Writing on Instagram, Coleen said: "Hello you lovely lot….so there’s been some speculation about which Celebs I was referring to, when I spoke about meeting a few Divas over the Years?

"Can I just state “emphatically” that I WAS NOT talking about any of my fabulous Loose Women girls!!

"Now can I PLEASE go back to eating eater eggs!!! Love you all! Have a lovely Easter! Xxxx."

Coleen started a game of 'guess who?' when she said that sometimes celebrities who we think are "lovely" are sometimes "not very nice" behind-the-scenes. 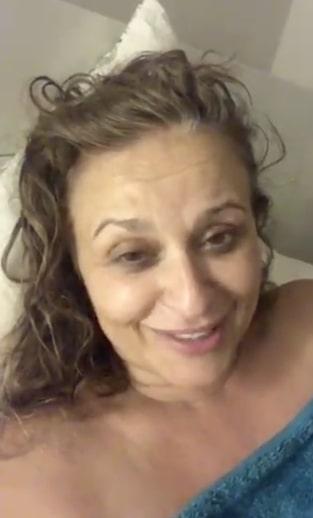 Her comments came months after a very public spat her representative Melanie Blake had with Nadia last summer, in which she branded her a “nasty witch”.

Melanie, who is very close to Coleen, angrily lashed out at Nadia after she urged women to love their bodies, admitting: "Nobody in my entire life has ever said anything as nasty to me as I've said about myself."

But retweeting the clip, Melanie wrote: "It’s a shame she 'officially' gave up acting because Nadia deserves an Oscar for this speech. 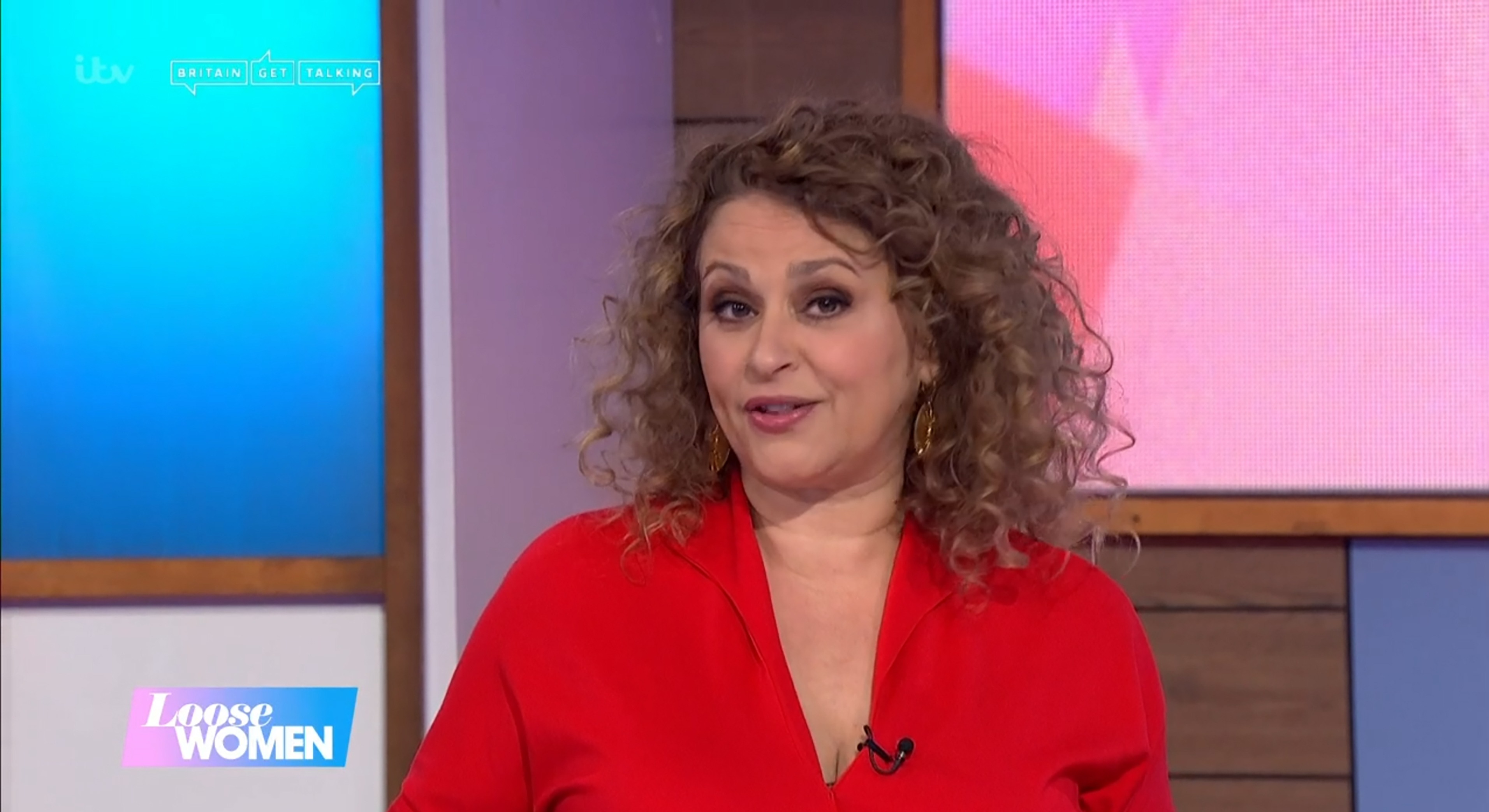 "In 20 years of repping clients I never saw a nastier side to anyone than I did of her & I’m not alone. Her constant 'be kind' etc speeches are so ironic considering she is a total witch."

Coleen discussed her own experience with celebs during an appearance on Melanie's podcast,  Melanie Blake's Girl Talk last week.

She said: "I cannot say names because I'd be taken to court, the vast majority are fabulous.

"There's the odd one who yes, on screen, comes across as lovely and the girl-or-boy-next-door and all that, but actually behind the scenes aren't very nice." 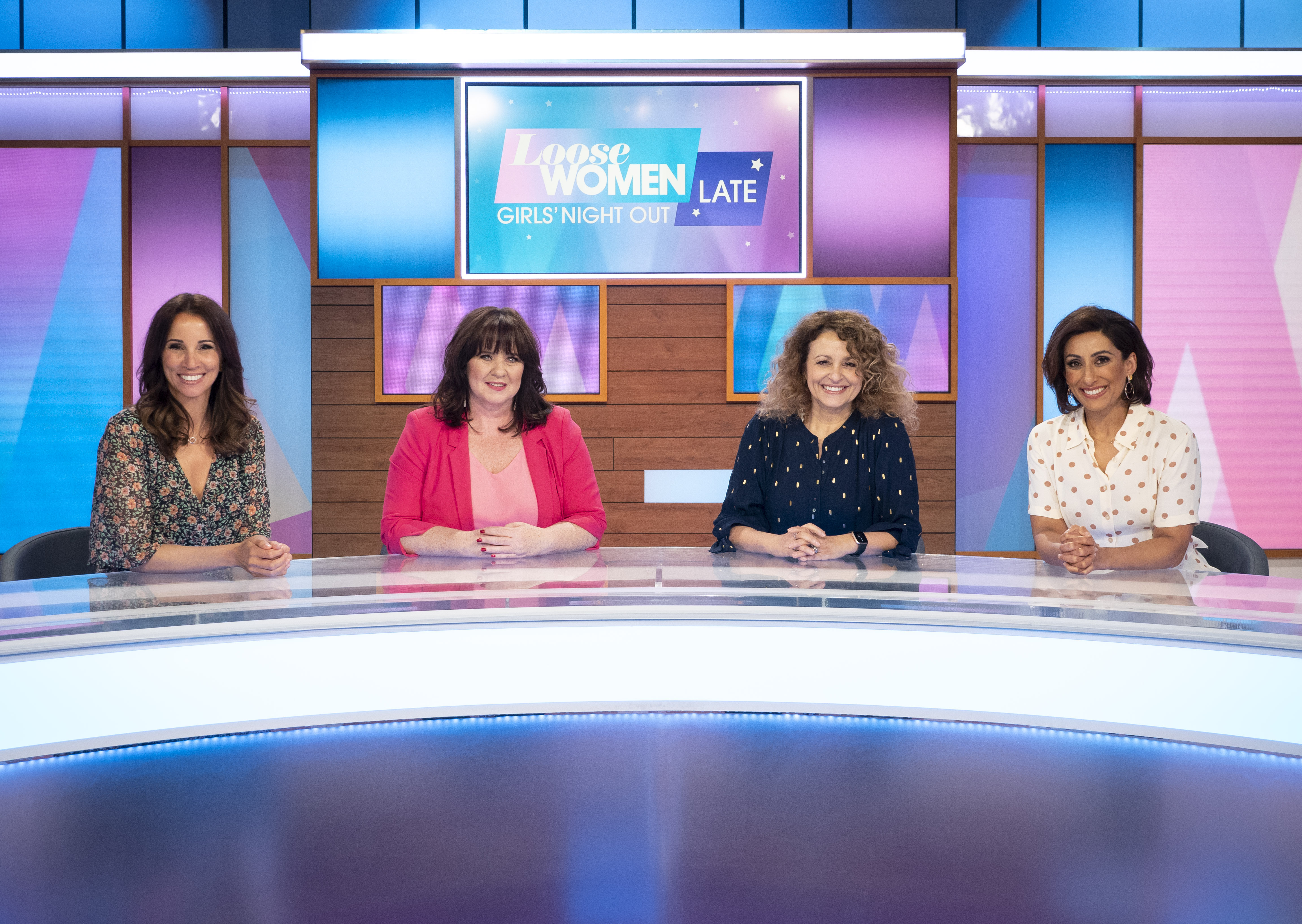 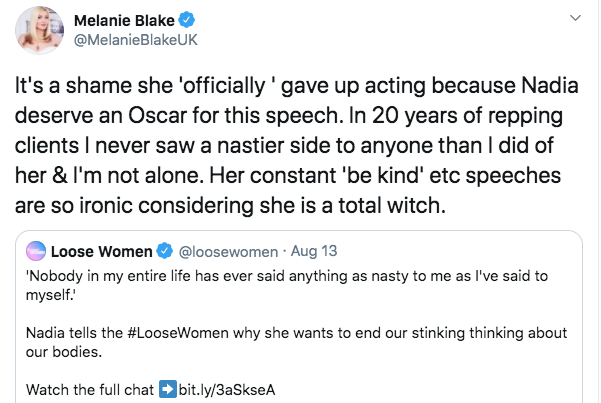 Coleen added: "They are quite diva-ish and I find it very difficult to hide my disappointment."

A TV insider refuted the claims, telling The Sun: "Nadia is genuinely one of the nicest people you will meet in the industry, and anyone who has the chance to work with her has nothing but good things to say."