CORONATION Street fans are convinced Gary Windass is going to murder Ray Crosby – after he warned Tim he would get what’s coming to him.

The serial killer – who is played by actor Mikey North in the ITV soap – is currently behind bars after taking the rap for his sister Faye’s crime of attacking Adam Barlow. 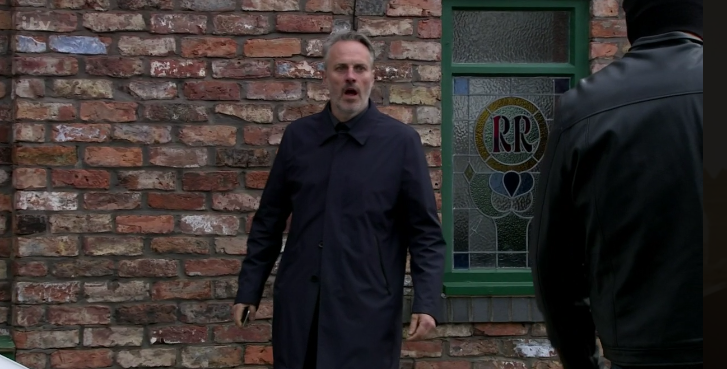 She hit Adam over the head thinking he was Ray after the businessman repeatedly coerced her into sex and then tried to rape her in December.

Faye’s guilt has been getting the better of her and tonight she ended up confessing to her dad Tim after he found her pregnancy test.

While it turned out Faye wasn’t pregnant, she still was struggling with the guilt of what she had done.

And Tim wanted to help her – but ended up storming around to the Bistro to attack Ray himself. 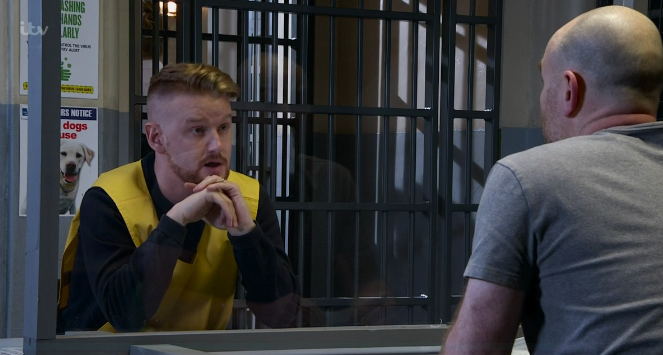 He was stopped before he could find him and later went to the prison to visit Gary.

But he was taken aback when Gary hinted that he would murder Ray.

He said: “Don’t worry about him because he’ll get what’s coming to him.

“Let’s just say justice will be catching up with him sooner rather than later depending on when I get out.” 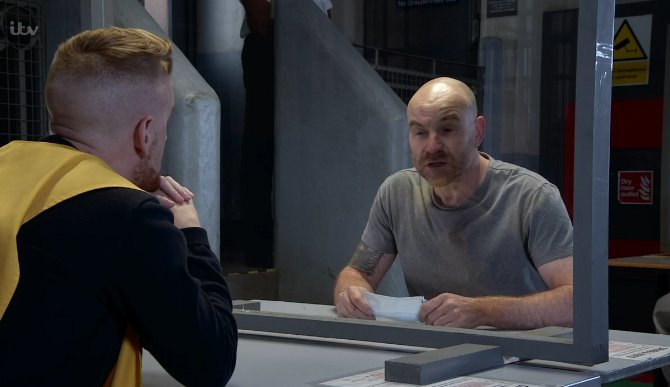 Meanwhile Ray was kidnapped off the street by two masked thugs in a van.

And Tim revealed his own plan to help Faye – moving the family to Spain to escape the authorities.

But fans suspect Gary will murder Ray to save his sister.

One wrote: "Oooh Ray is going to disappear."

Another added: "Rays gonna get duffed up."