CORONATION Street fans have been left shocked after unearthing Sir Patrick Stewart's appearance on the soap. 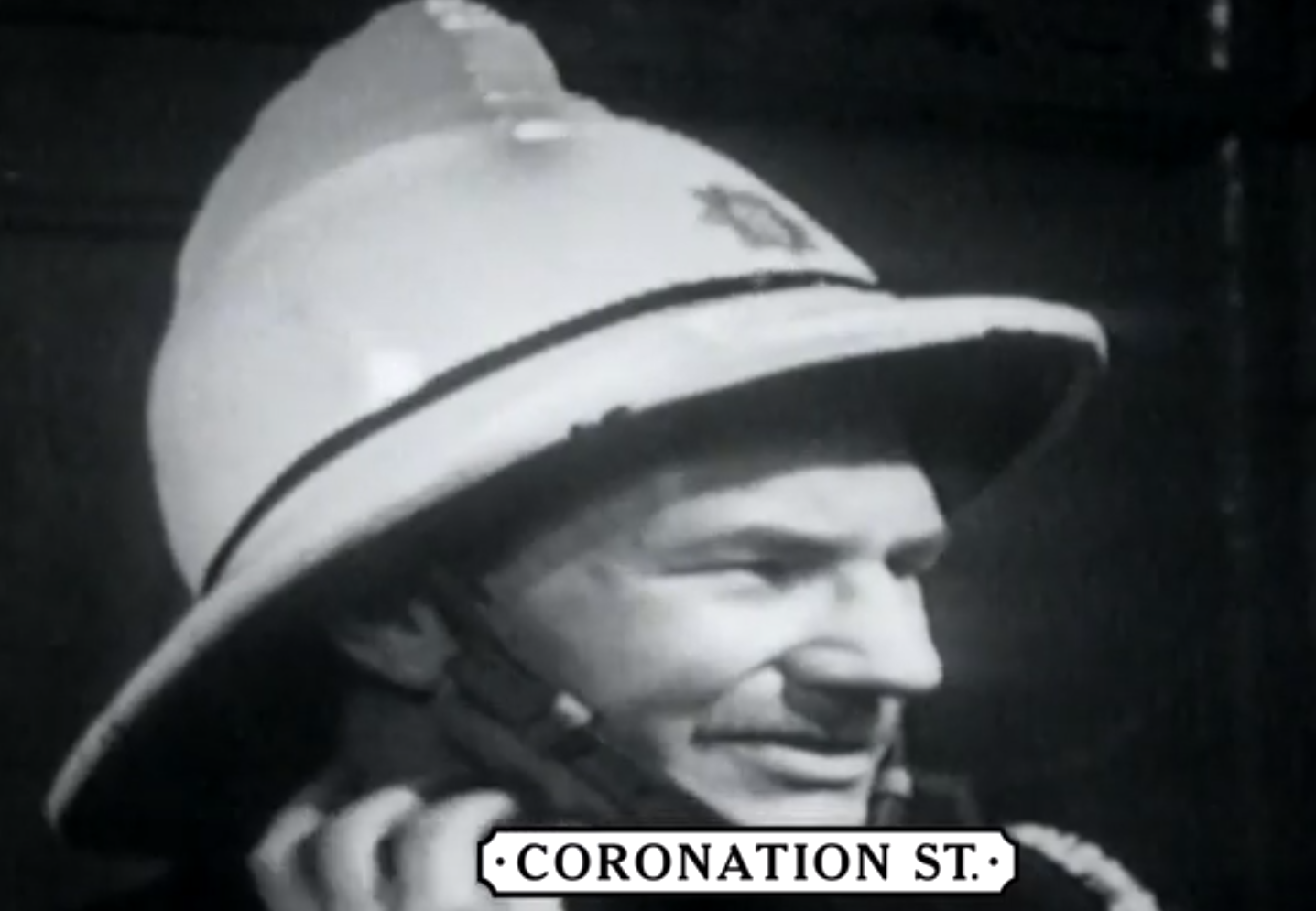 In a grainy black and white clip of the episode he appeared in, Sir Patrick and two other firemen can be seen bursting into Len Fairclough's house – where a sheepish Dennis Tanner is awaiting.

A huge fire has broken out in the kitchen area, with the star's unnamed character bellowing: "Leave that alone son, we will see to that."

He then gives orders to the other two workers as Dennis explains that paint stripper had exploded.

Later in the episode, Dennis looks increasingly anxious as he learns that the carpets had been ruined beyond repair. 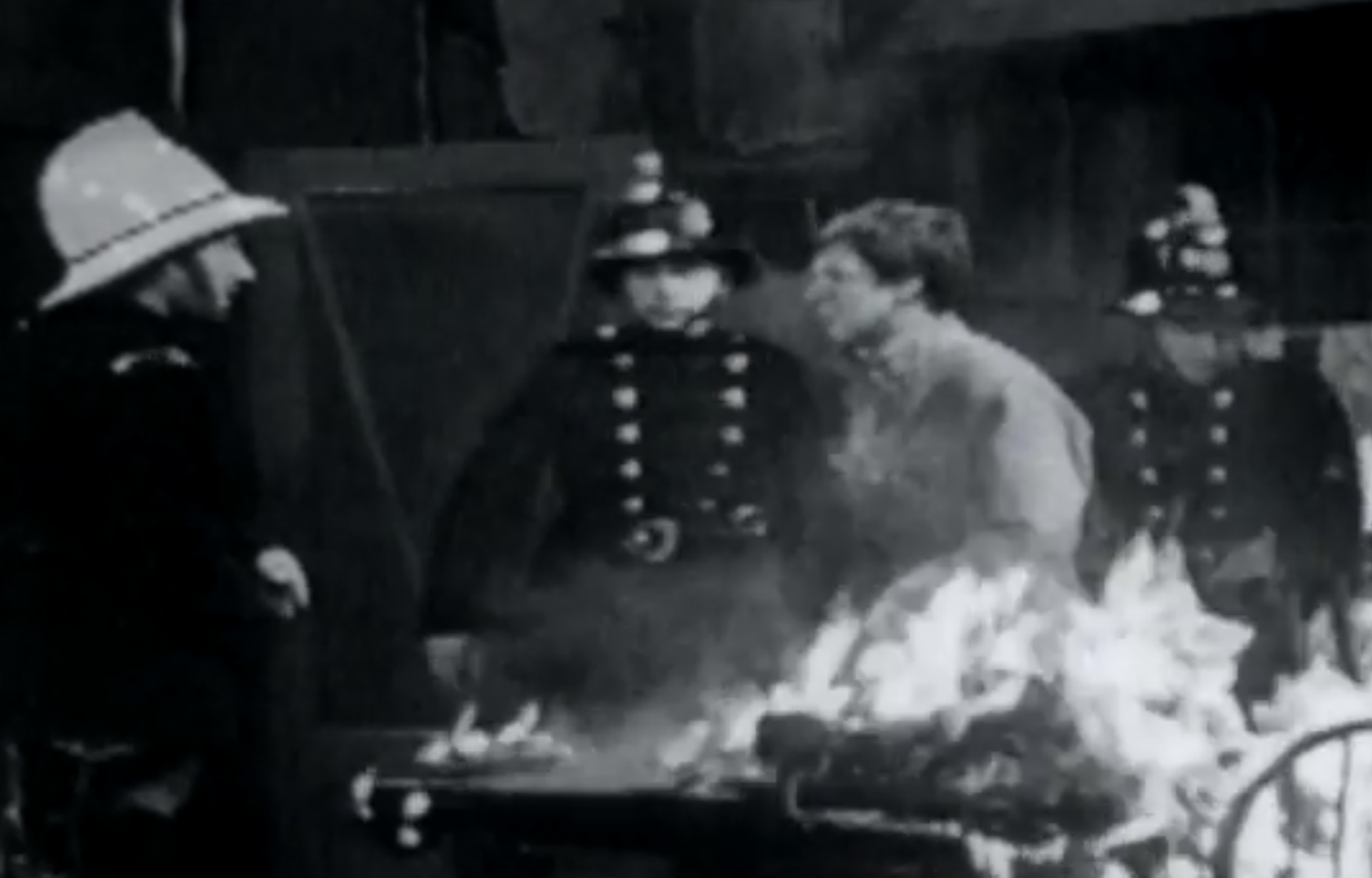 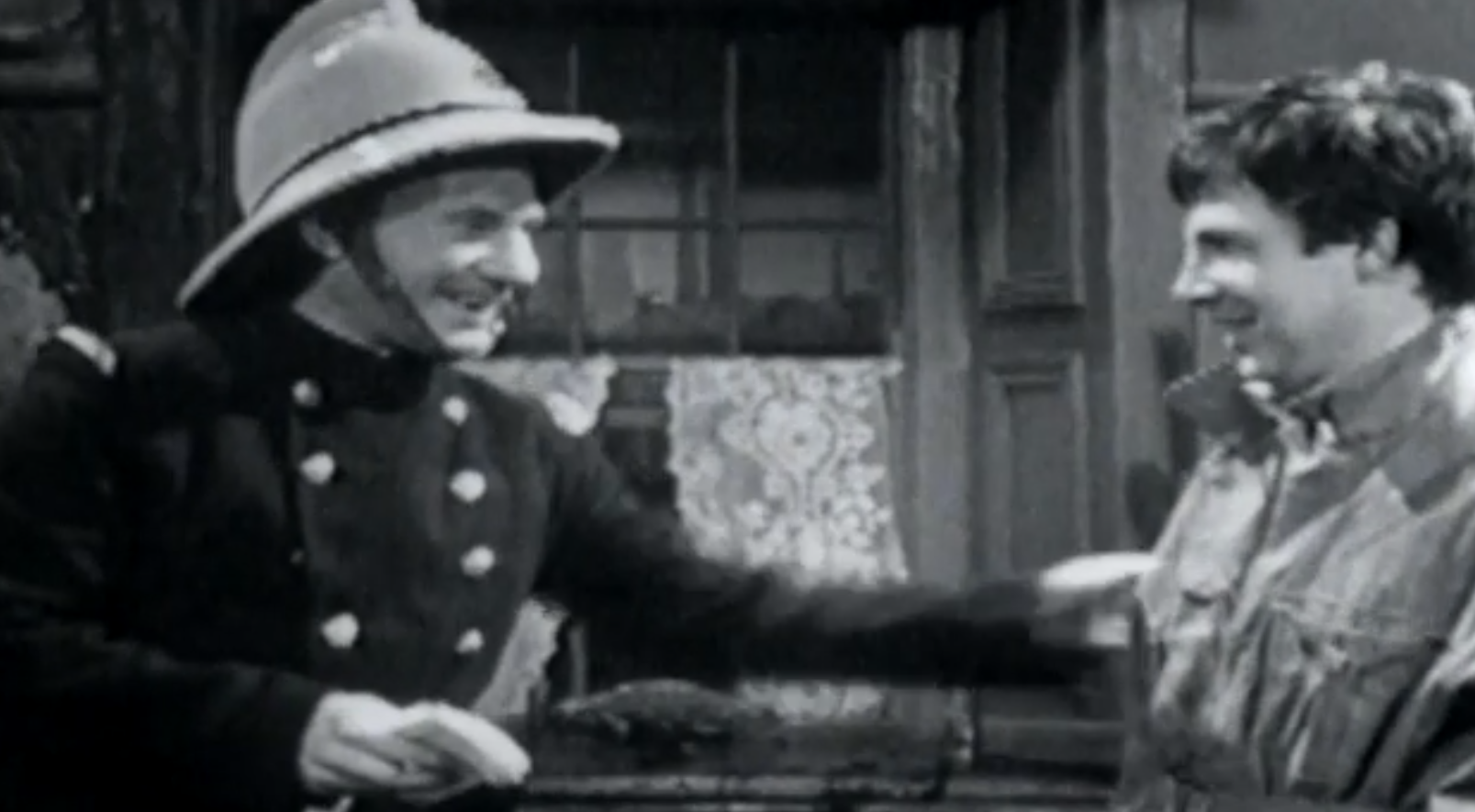 Sir Patrick's character asks if it is his house, and that is when Dennis reveals that he had actually been staying at his boss Councillor Len's home.

Taking to Twitter, one fan shared the clip with the caption: "Never knew @SirPatStew was on Corrie!"

Another tweeted the star directly, writing: "I never knew you did Corrie!" 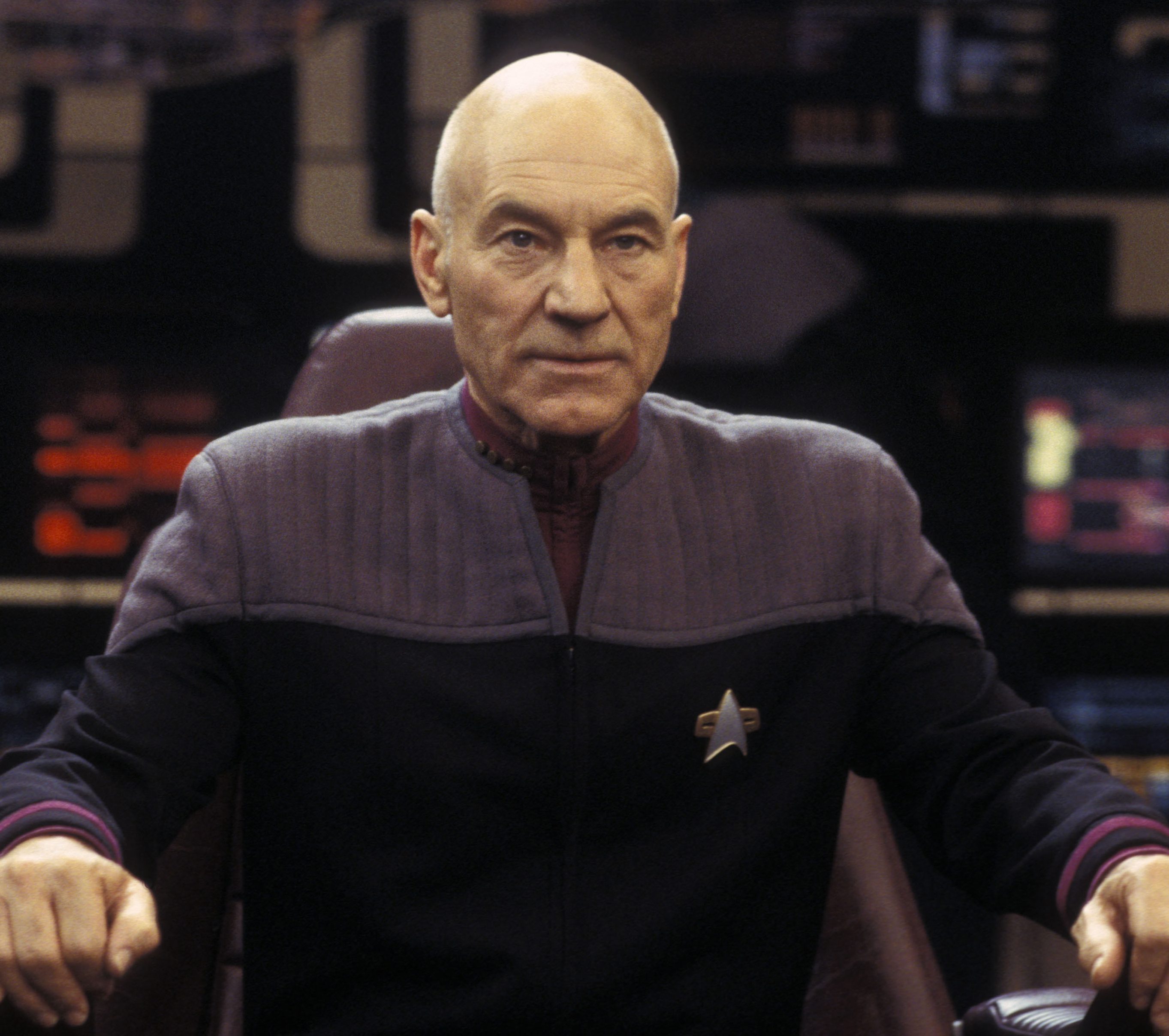 One shared a grab from the episode and wrote: "He doesn't age… he was on Corrie over 50 years ago and other than the fact that he used to have hair he still looks the same."

A bemused fan posted: "Totally loving that @SirPatStew played a fireman on Coronation Street back in the 60s.

"From saving Weatherfield to exploring the universe! Quite a journey sir!"

One other agreed: "OMG Patrick Stewart possibly one of the greatest actors and best captain of the USS Enterprise was in his first TV appearance on Coronation Street in 1967." 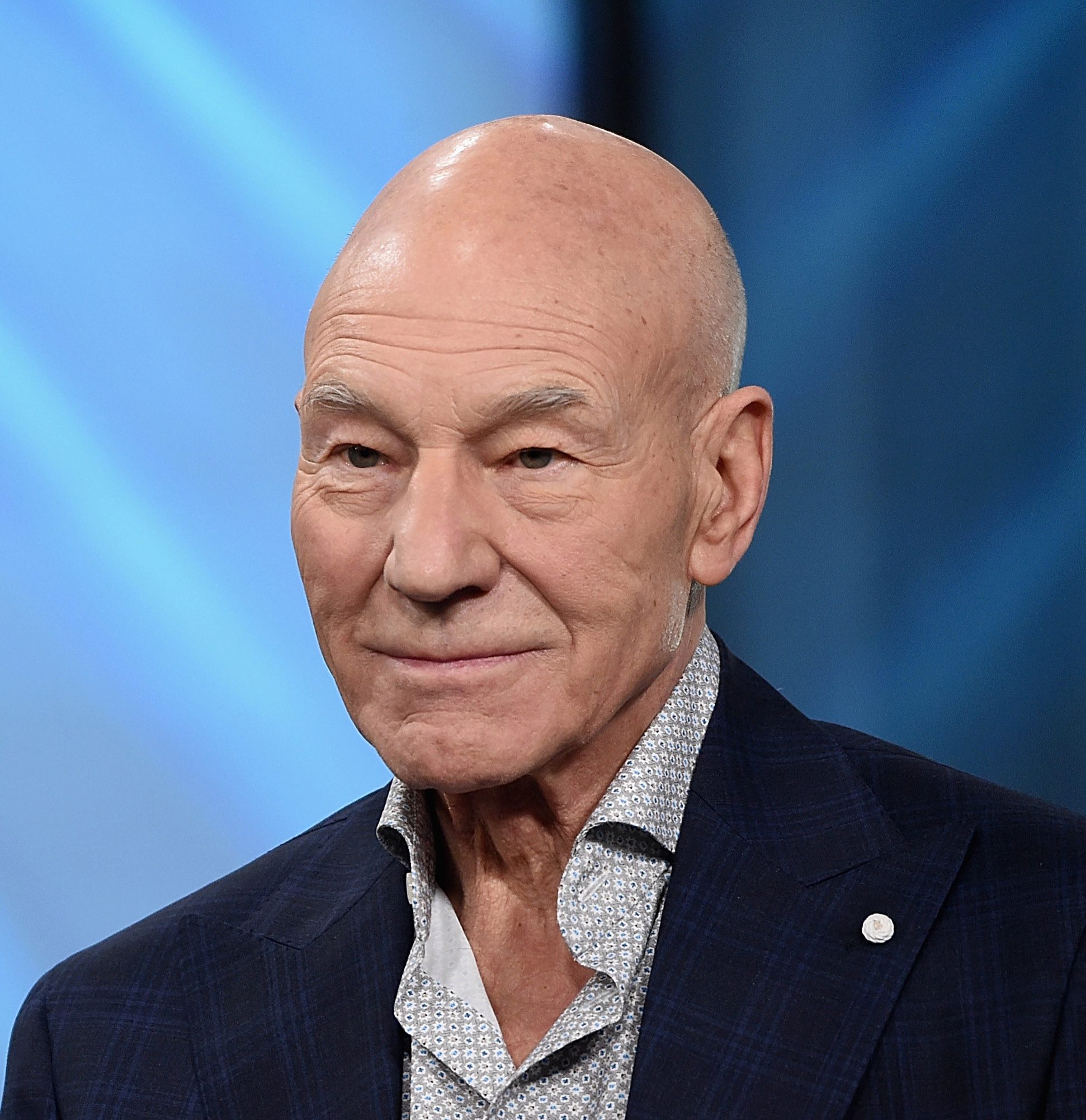 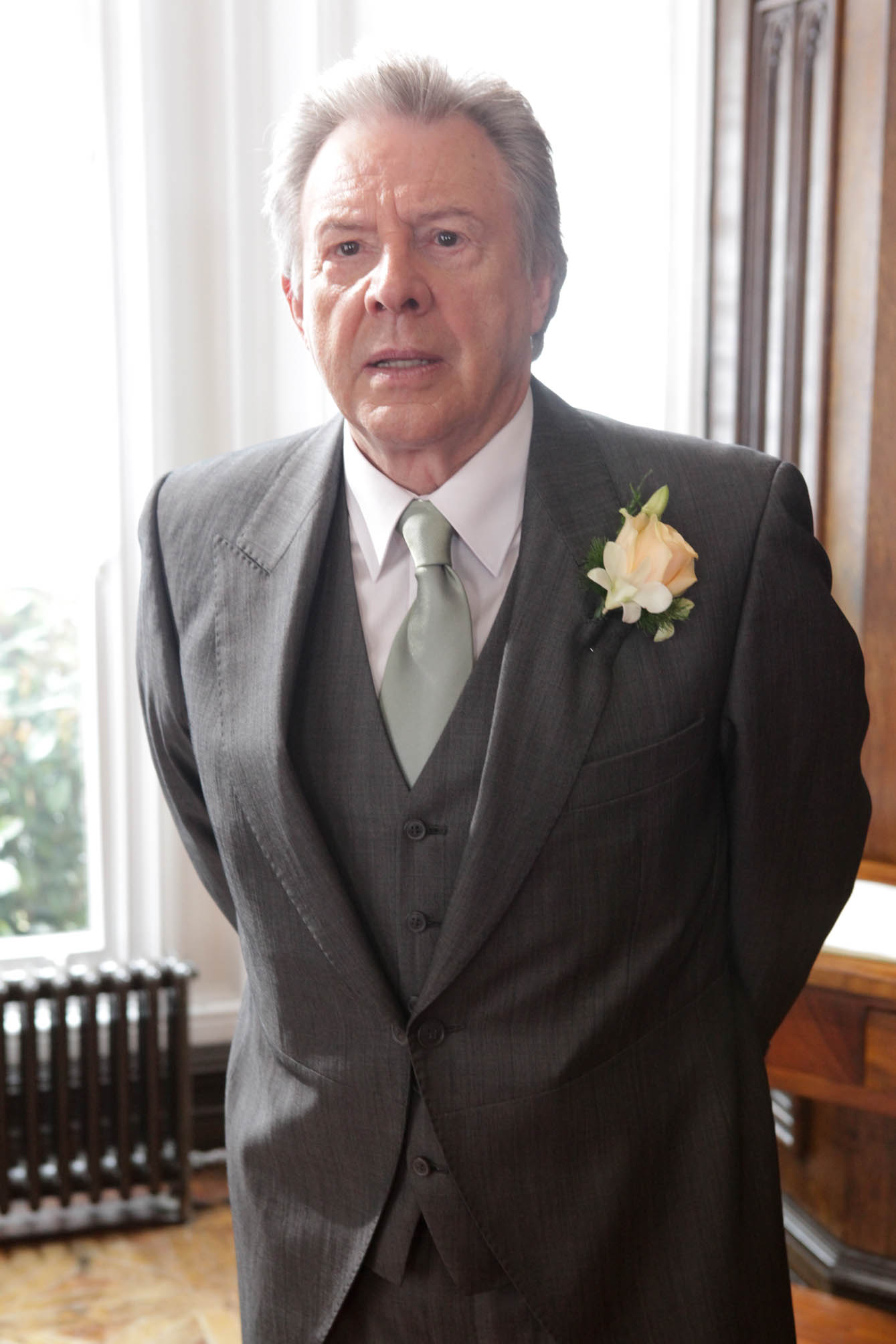 While Sir Patrick's firefighter did not appear in the soap again, troubled Dennis – played by Philip Lowrie – was on the cobbles as recently as 2014, and was Rita Sullivan's third husband.

He first left the ITV soap in 1968, one year after the disastrous fire, but returned in 2011 for three more years in Weatherfield.

Meanwhile, Sir Patrick went on to enjoy huge blockbuster success after landing the role of Captain Jean-Luc Picard in Star Trek: The Next Generation in 1987.