CORONATION Street's Bethany Platt is going to save Alyda Nazir from being attacked by evil boss Ray.

The waitress – who is played by actress Lucy Fallon in the ITV soap – was groomed and abused herself by a gang of sex offenders and is keen to put a stop to any kind of perverts on the cobbles. 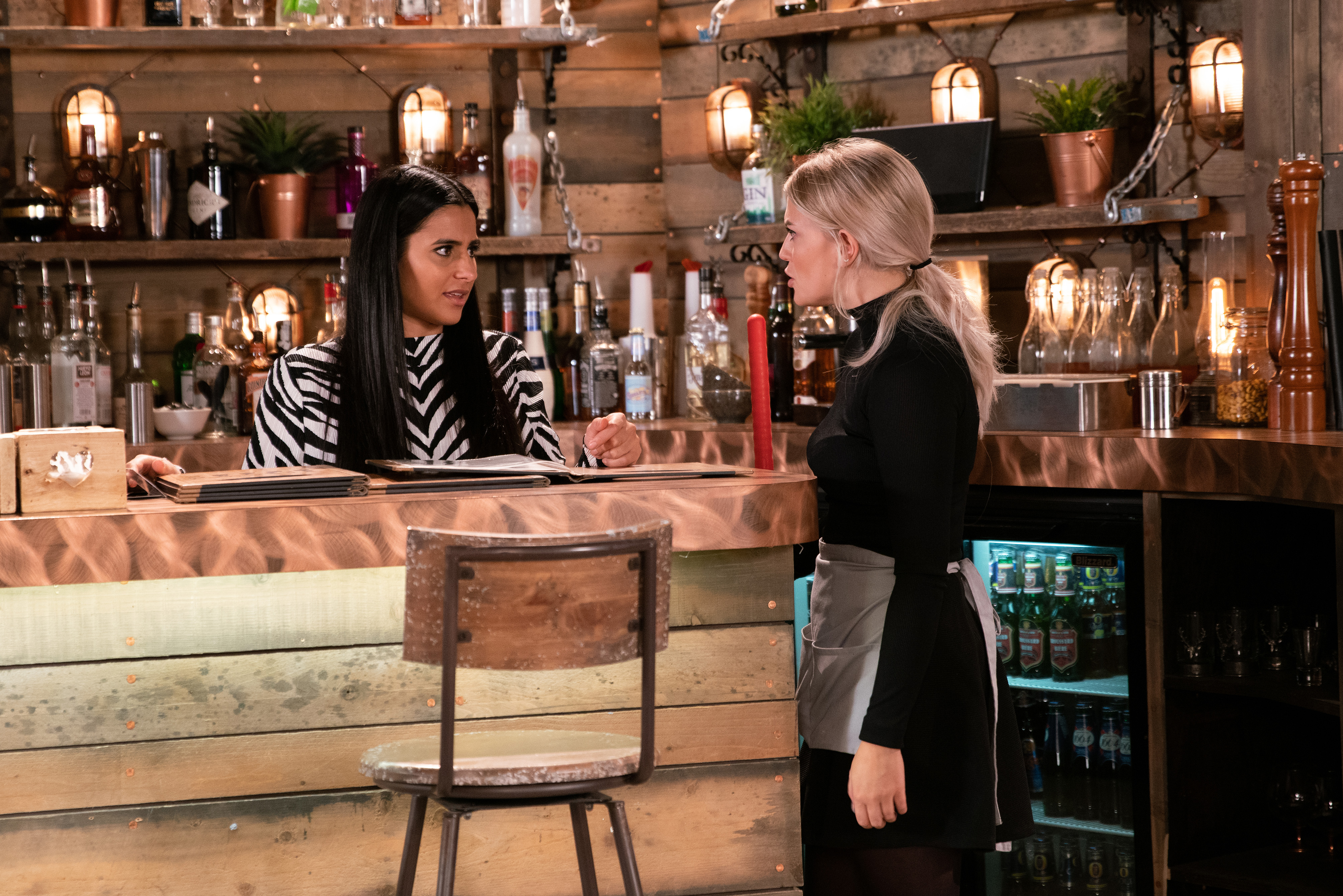 After Carla Connor told her about how Ray tried to sleep with Michelle before paying her off with an NDA, Bethany has been keeping a watchful eye over him.

So next week Bethany is concerned when Alya tells her Ray has booked her a posh suite at a hotel in town to meet an interior designer.

Bethany warns her that he’s probably trying to get her into bed.

When Alya suggests to Ray that she can’t go as she has tickets for a gig in town he is less than happy and it quickly becomes clear that Alya has decided to go anyway. 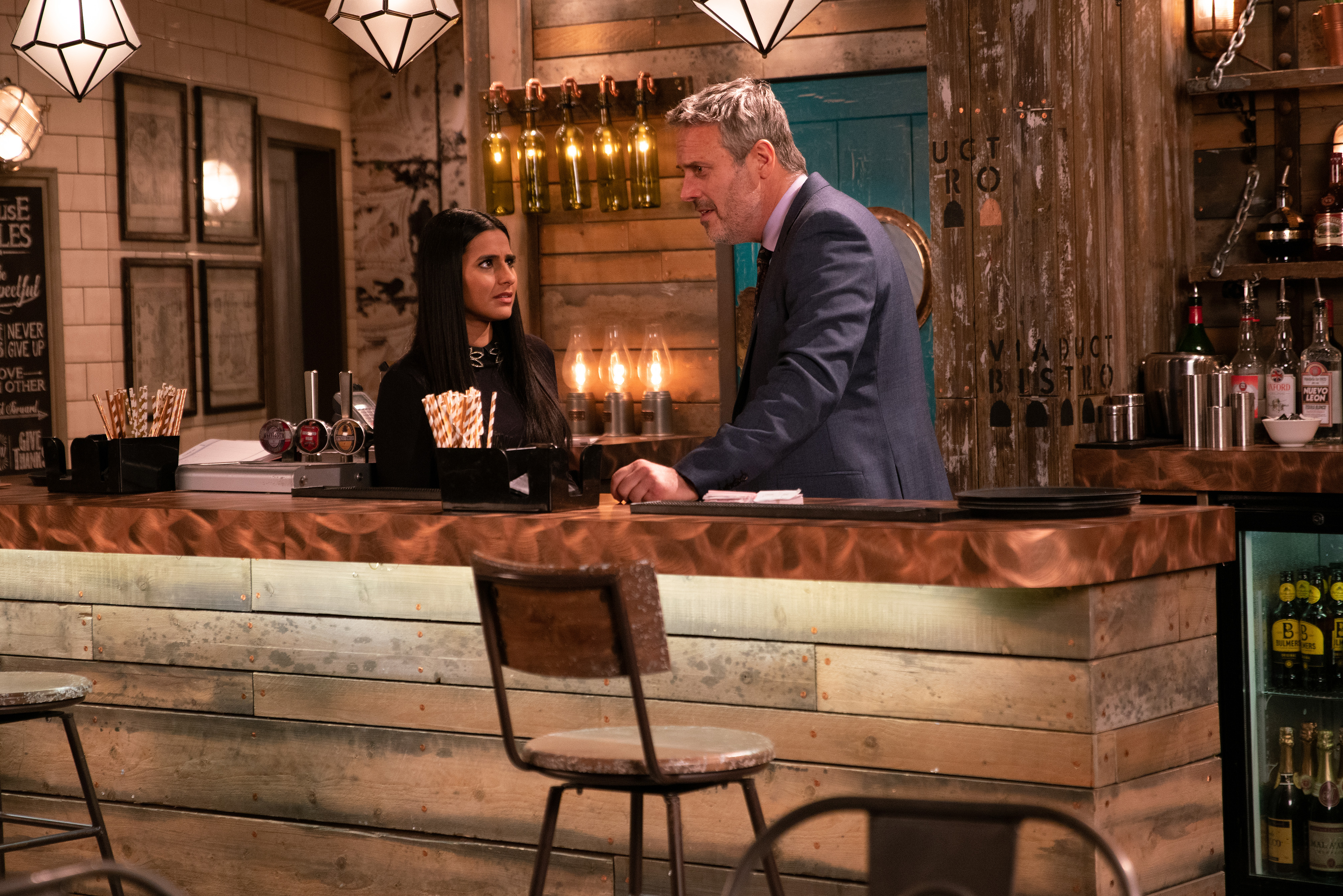 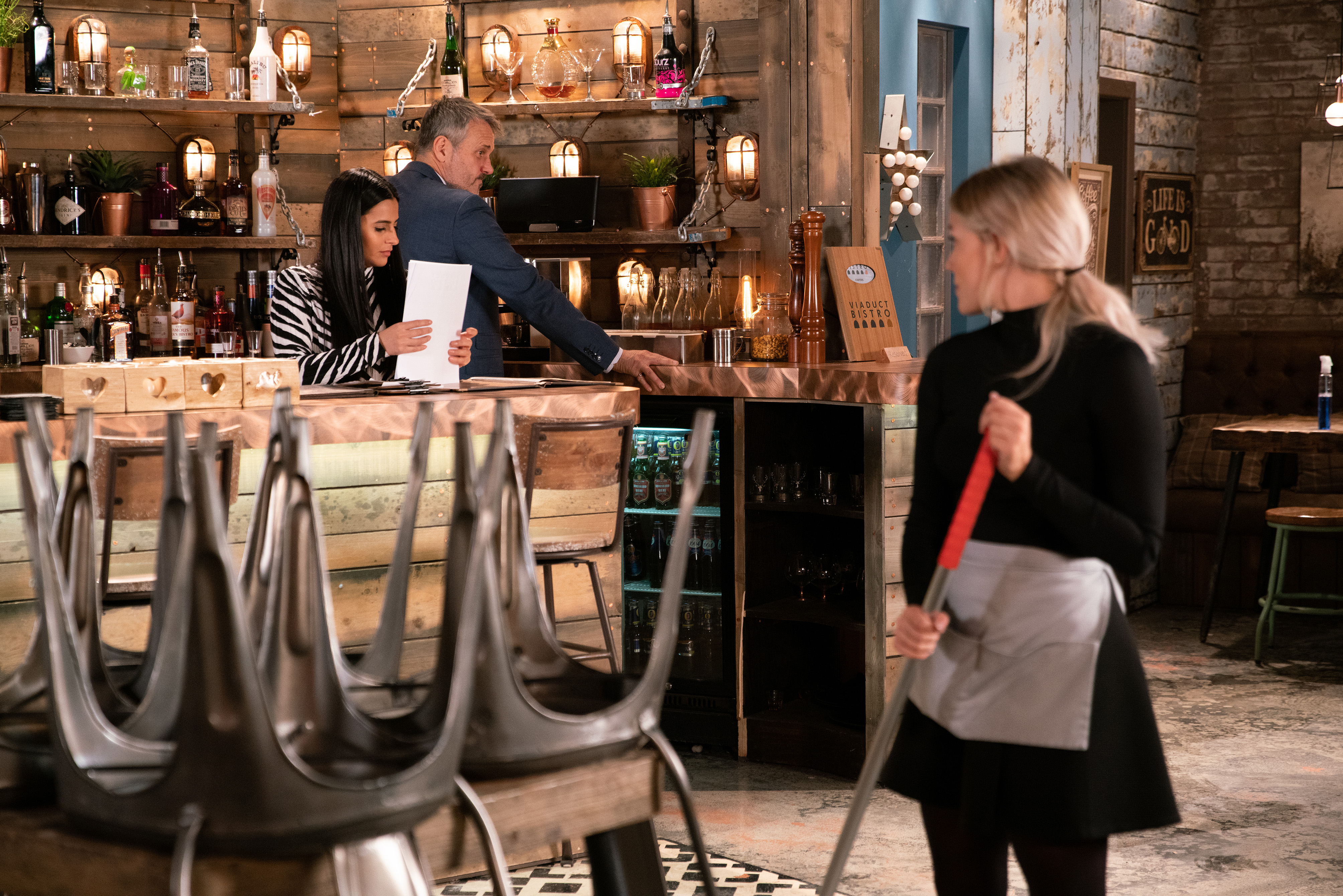 A determined Bethany launches herself into a scheme with Daniel to scupper whatever Ray has planned and to protect Alya.

She and Daniel gain access to Ray's legal files and find a list of names including Michelle's with an asterisk next to them.

Amateur reporter Bethany seeks out some of the women in an effort to get them to talk and ends up writing an expose of Ray's activities.

Meanwhile Ray tries to convince Alya that he did not have designs on her and simply wanted her to meet Cassie the interior designer.

But when Cassie comes to meet Alya it soon becomes clear that she had no idea about the meeting at the hotel so she confronts Ray with dramatic consequences.

On the street Ray tries to ignore the expose and hopes Abi won't listen to it but is he right or has Bethany found her new calling?