After giving birth to Bertie, she and husband Daniel Osbourne (Rob Mallard) thought they had got through the worst and were in recovery.

But the hospital delivered some devastating news when they explained the cancer had not gone away.

With her future hanging in the balance, spoilers have suggested Sinead will not wait on tenterhooks and decides to make the most of what little time she may or may not have.

ITV are keeping the outcome of Sinead’s cancer storyline tightly under wraps, which suggests a difficult few months are perhaps ahead.

Fans of the show will remember how Sinead and Daniel tied the knot last year in an unofficial ceremony, while having always maintained that one day they would do it officially.

Following a rough few months, upcoming scenes are going to show Sinead plan a surprise romantic gesture for her husband.

However, as she finalises the details, the hospital ring with some devastating news about her cancer.

While details of the call are yet to be revealed, Sinead is determined to not let it ruin her plans.

Could viewers see Coronation Street gather for a big white wedding for Sinead and Daniel? 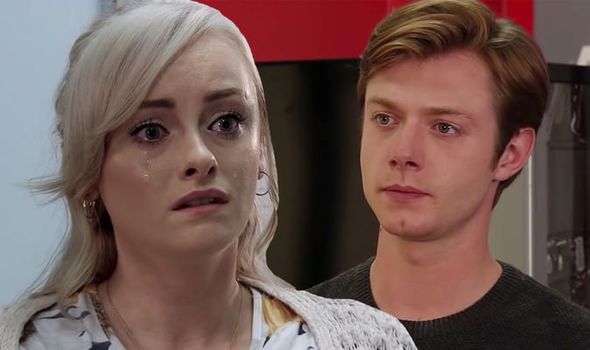 This would be an extremely bittersweet moment for Sinead as she is set to spend weeks in a hospice.

According to previous reports, Sinead could be told the treatment she is currently undergoing is not working and faces the choice of spending her final days at home or in a special care unit.

ITV did not confirm or deny the rumours, and instead stated: “Katie is fully committed to playing out the extremely important storyline she is currently portraying on screen.

“This story still has a long way to go. Any speculation threatens to undermine the storyline for viewers.” 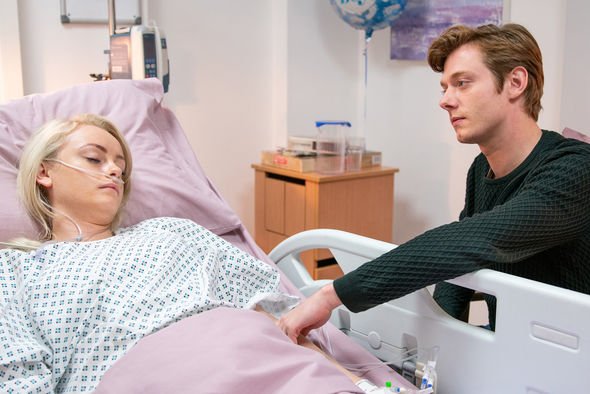 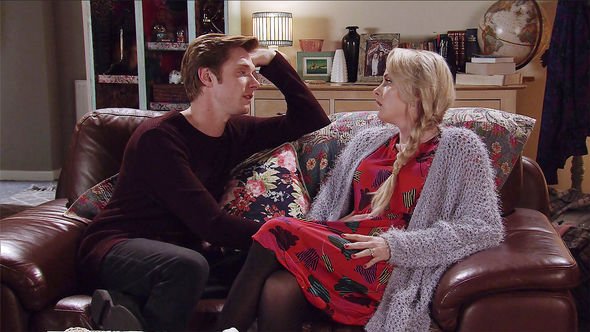 While Sinead is planning her second happiest day of her life, the first being Bertie’s birth date, it seems Daniel is falling into the arms of another woman.

Unable to comprehend a future without Sinead, he is set to get close to Bethany Platt (Lucy Fallon).

According to an unnamed soap source: “There’s a spark between them that comes at worst possible time as Sinead’s cancer returned.

“Daniel leans a bit too much Bethany and she him after all her abuse by Nathan’s gang is brought back up.

“They’re both really vulnerable and one minute they’re talking and the next they’re snogging,” The Sun reported.

Coronation Street returns to ITV on Monday at 7:30pm.