Fan favourite Gemma Winter (played by Dolly-Rose Campbell) will be heartbroken in coming months when she learns of the horrific abuse her brother suffered as a child.

In a devastating storyline on Coronation Street, Paul (Peter Ash) will reveal he was sexually abused by their stepdad Kel.

Kel will come back into the lives of Gemma and Paul following the recent arrival of their mum Bernie (Jane Hazlegrove).

While Gemma and Bernie are happy to see Kel again, it will quickly become clear Paul is unnerved by his return and avoids him.

His mother and sister are unaware of the abuse Paul suffered as a young teenager.

Paul was groomed by his step dad into believing their were in a consensual relationship.

But when Paul opens up to partner Billy Mayhew (Daniel Brocklebank), the vicar will point out he was a child and sexually abused.

The storyline will see Paul struggle to come to terms with what happened to him as he begins to fight for justice.

Bernie will be heartbroken and struggle to cope with the fact she didn’t know what Kel was doing.

Speaking of the storyline, producer Iain MacLeod explained: “Gemma and Paul’s family background has always been fascinating to me – the inseparable bond of twins but with a huge fault-line down the middle, which we’ve hinted at but never explained. 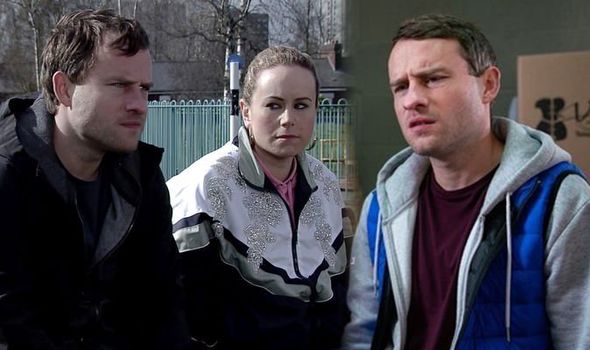 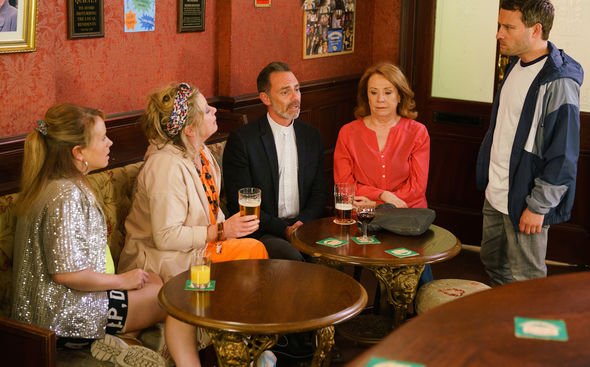 “This story sensitively explores something that is tragically all too common in families in the real world and will highlight the way these painful events still reverberate many years later.

“It will, I hope, allow people who have survived similar abuse and perhaps suffered in silence to find their voice and speak up.”

Meanwhile, Paul star Peter added: “I have known about this storyline for some time so have had the opportunity to speak to Duncan Craig at Survivors Manchester in advance of filming which has been great.

His experience was really similar to Paul’s so it was invaluable for me to be able to talk about all the conflicting emotions and not accepting or realising it was abuse until later on in life.’ 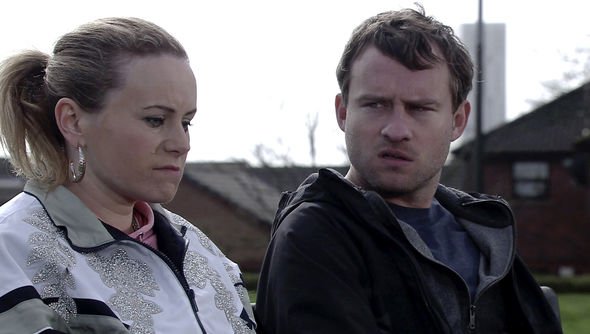 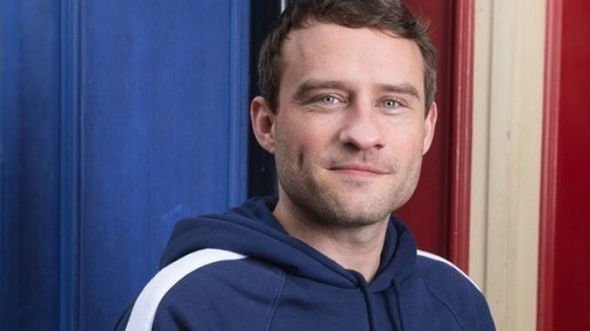 “I have also spoken to Jack P Shepherd about how he found filming the male rape storyline and he told me about the increase in calls to Survivors Manchester off the back of it which is incredible. It’s an important storyline and I want to get it right,” he said.

Coronation Street are working closely with Survivors Manchester on the storyline.

Duncan Craig from Survivors Manchester said: “Once again, I’m proud to stand with Coronation Street in telling a difficult story as truthfully and as sensitively as possible.

“Their commitment to being authentic to real life issues is inspiring and I know first-hand the actual impact of these stories being told – our last piece of work together resulted in a 1700% increase in calls to the male survivor helpline!”