According to the Manchester Evening News, the Coronation Street cast member and Pop Idol star have split and called off their engagement.

However despite their break-up, it’s claimed Faye Brookes and Gareth Gates have decided to “remain friends”.

A source told the paper: “Faye and Gareth are both extremely sad about their relationship ending.

“They still care very much about each other and want to remain friends, but the wedding has been called off.

“Her family and close friends have been supporting her through the split.”

The insider continued: “Although it’s a painful time she’s trying to keep busy with various projects and auditions.

“They tried to make it work but sadly it’s not meant to be.”

The showbiz couple haven’t been seen in public in recent weeks.

Faye, 31, also has hinted at heartbreak on her social media today. 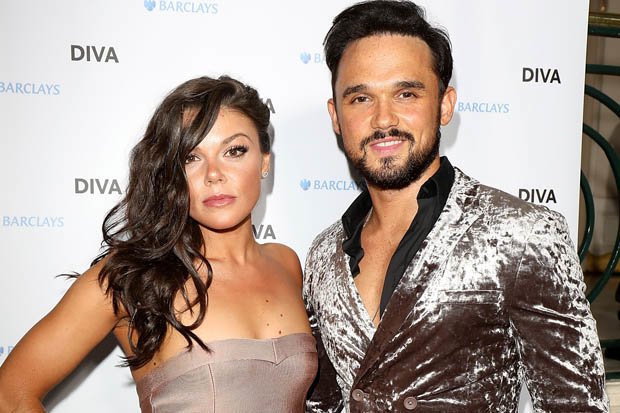 Gareth, 35,is currently on holiday in Spain, while Faye is in the UK.

Singer/songwriter Gareth proposed Faye in January this year just four months after getting back together after a brief split in September last year.

He got down on one knee during a holiday in New York and gave her with a stunning 4-carat diamond ring.

Gareth also performed a 17-minute song on the grand piano.

Talking about the moment to OK! magazine previously, Faye said: :We were both crying the whole way through. Once it was finished, Gareth got down on one knee and said: ‘Will you spend the rest of your life with me?’ And of course I said yes straight away.”

Discussing his song, Gareth added: “It was all about the six years we’ve spent together and I incorporated bits of songs that mean a lot to us as a couple. I got a bit carried away though – it went on for 17 minutes!”

Faye exclaimed: “It’s every girl’s dream to find the perfect man for her and then have the perfect engagement, so I feel very lucky.”

Daily Star Online have contacted representatives of Faye and Gareth for comment.