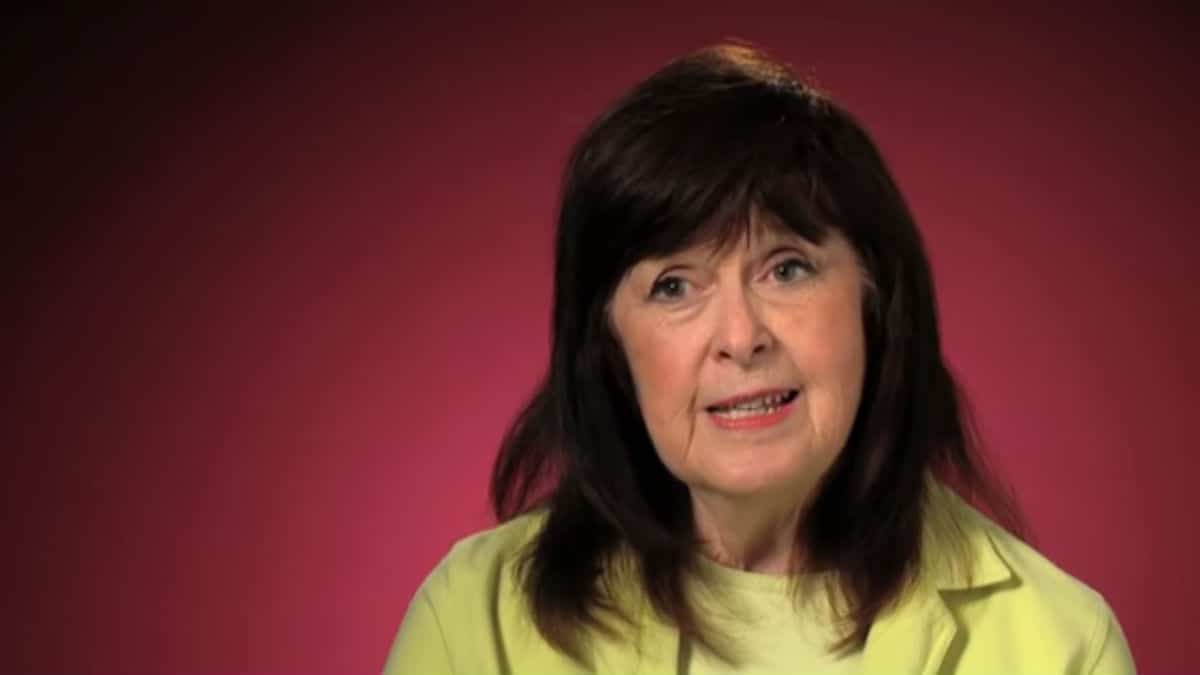 The death of Grandma Mary Duggar was stunning for the entire family. The news came in early June, just a few weeks after Jessa Duggar delivered her third child, Ivy Jane Seewald, on her grandmother’s birthday.

News broke on June 9 that the matriarch of the Duggar family had passed away. She had been at church earlier that day and no one had suspected that would be the final time she was seen. Her cause of death was ruled as an accidental drowning as she was found by her daughter Deanna Duggar in the family pool.

A new season of Counting On is set to debut in a little over a month. The trailer for the Dugger-centered show was released earlier today and featured some of what happened with Grandma Mary Duggar.

New beginnings and big changes to come on an emotional new season of #CountingOn, premiering Tuesday October 15 at 9/8c.

Counting On cameras were in attendance as they waked Grandma Mary Duggar. Some of the grandchildren were visibly shaken as they approached the open casket and during a speech at the front of the room, one of the Duggar boys broke down in tears. The funeral procession coming into the cemetery was also filmed, as was the family approaching the gravesite.

Jim Bob was shown in the trailer talking about the call he got from Deanna Duggar. He revealed that she prompted him to come quick and revealed that their mom had passed. It was an unexpected moment, especially in the midst of everything the family was celebrating. Not only did Jessa Duggar just welcome her third child and first daughter, but there were also five more grandchildren on the way.

It is unclear whether all of the footage following Grandma Mary Duggar’s death is one episode of Counting On, or if it will be shown in different episodes. It has only been a few months since the family lost their matriarch and it is still very fresh for some of the grandchildren who were close to their grandmother.