LOVE Island's Curtis Pritchard has already bagged a job for when he leaves the villa – he'll be playing Dick Whittington in panto. 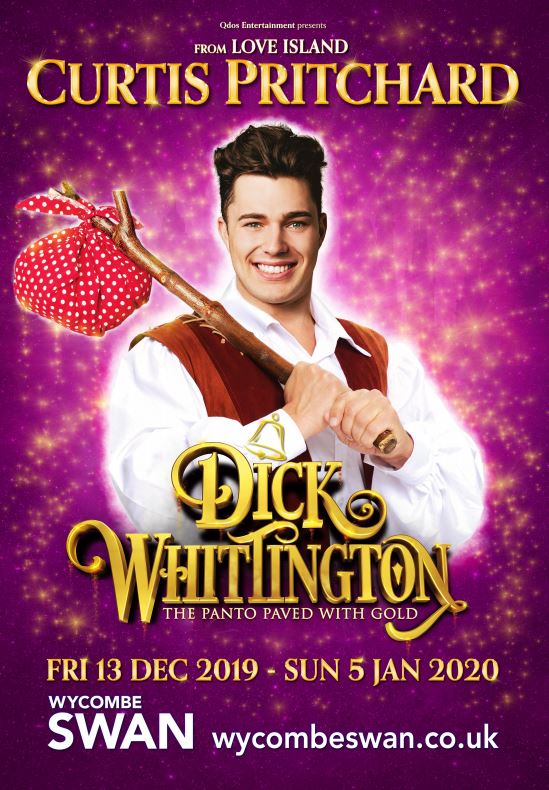 Curtis finalised the deal before going on Love Island, but the news has been announced today.

He'll be taking to the stage at the Wycombe Swan Theatre in High Wycombe.

It's not been disclosed how much he'll earn, but top stars can earn as much as £200,000 for three weeks' work during panto season.

Speaking before heading to the Love Island villa to compete in this year’s ITV2 show Curtis said “I’m so happy to be making my professional pantomime debut this year, and am delighted to be part of such an important part of so many families' Christmases”. 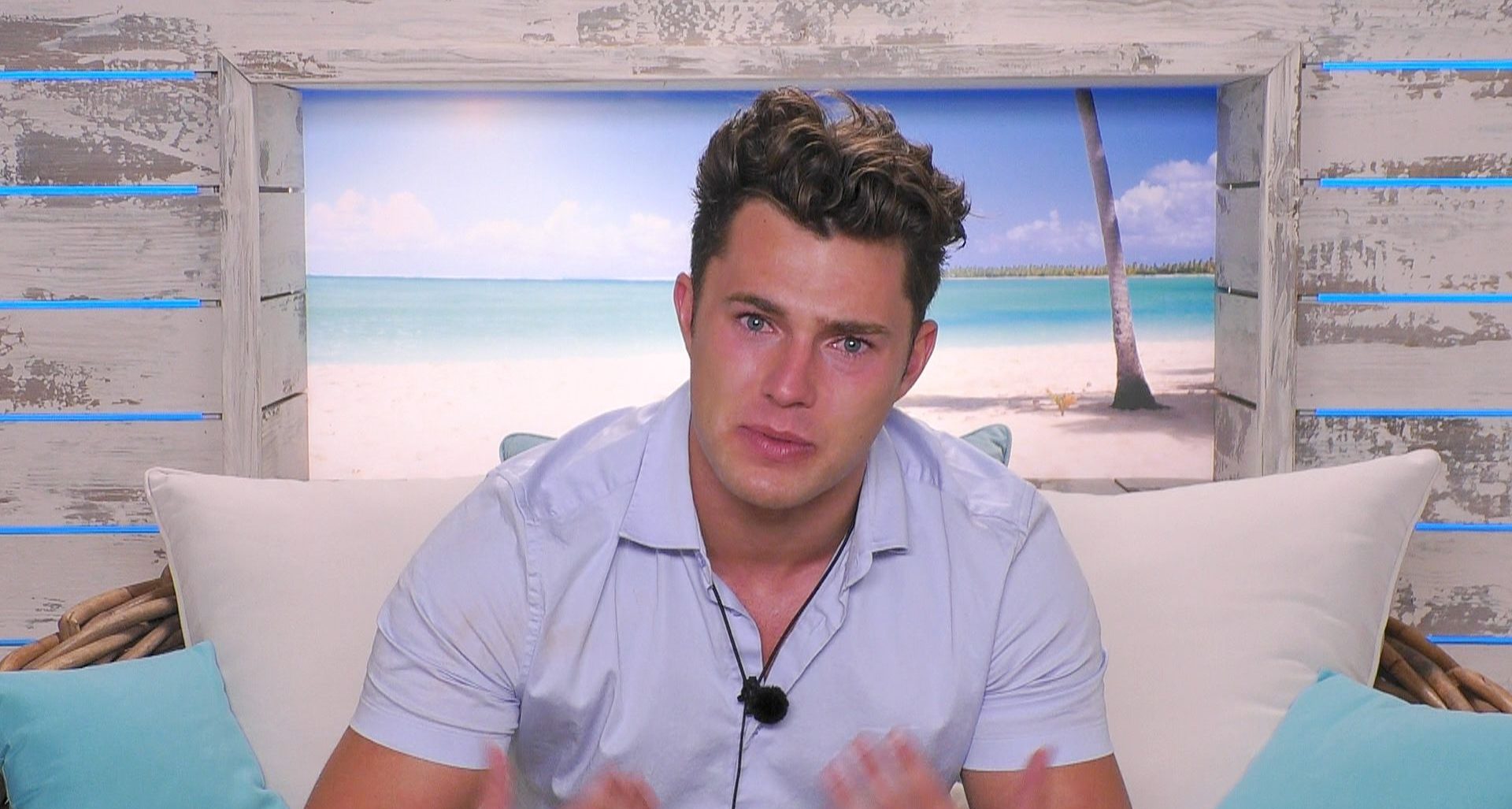 Meanwhile, Love Island fans were left furious last night after Curtis lied to Francesca and toldher Maura had forced him to sleep outside instead of with her.

The professional ballroom dancer has been struggling to decide between the two women and tonight decided he was going to sleep outside rather than with Francesca in their bed.

But instead of being honest and telling Francesca why, he instead made it sound like Maura had forced him to do it. 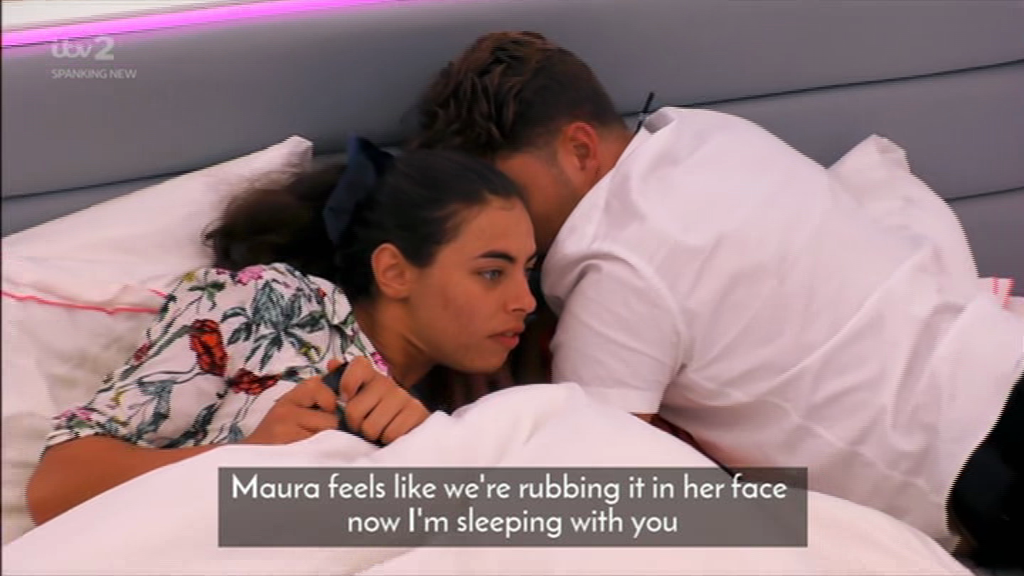 He told her: "Maura feels like we're rubbing it in her face now I'm sleeping with you. So I'm sleeping outside. Talk to you tomorrow."

But when the group were woken up in the morning Maura got to Curtis first and told him: "Thanks for sleeping out here.

"You really didn't have to do it, it was nice of you."

Viewers were furious at his behaviour and took to Twitter to slam him. 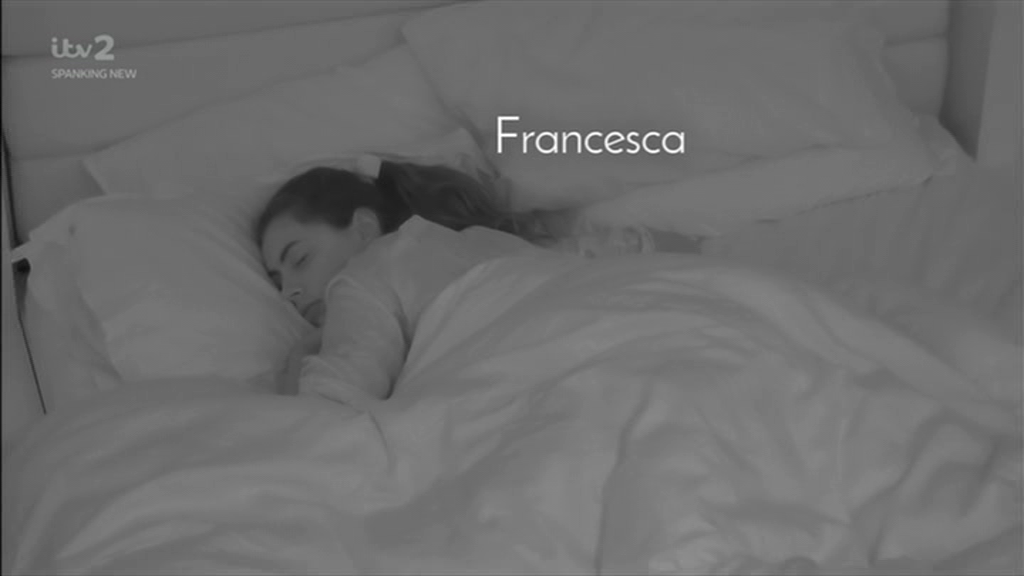 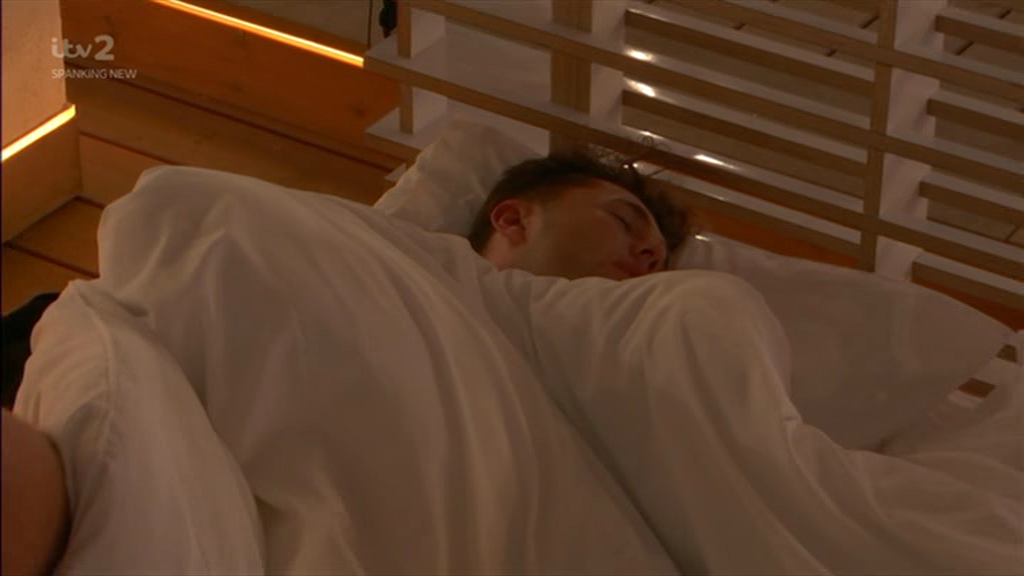 who will be next? Shock Love Island dumping will see two couples at risk of being axed 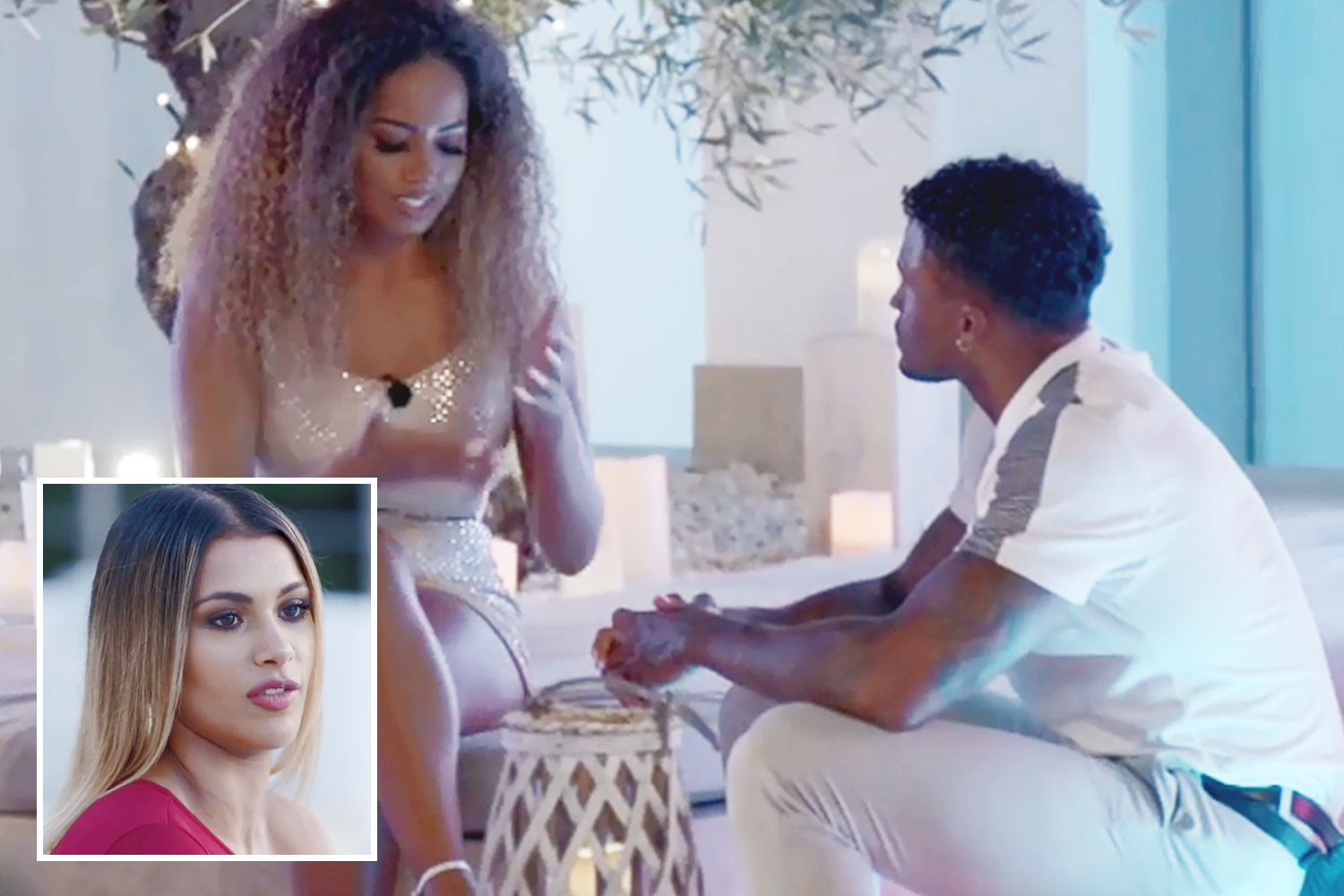 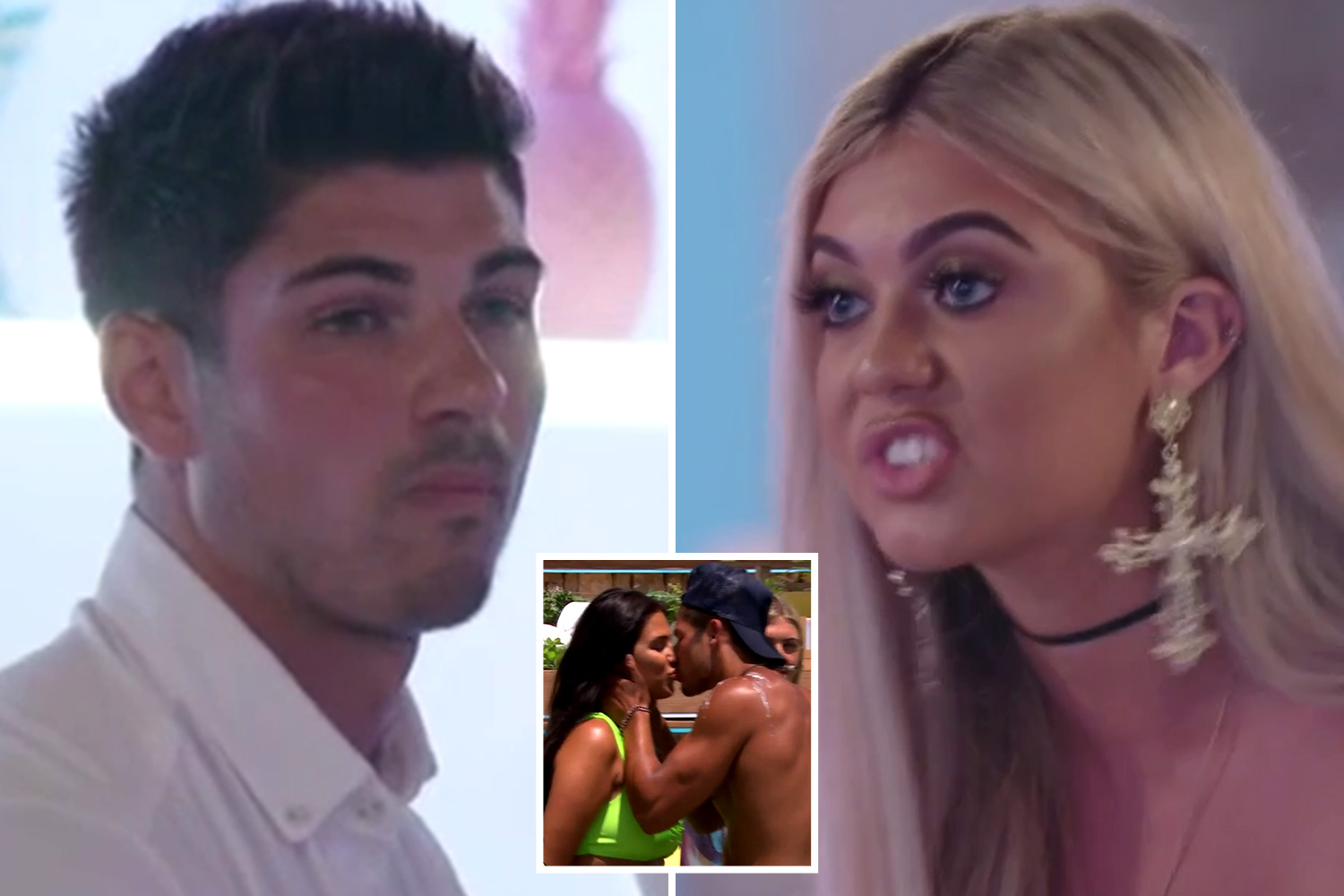 A second said: "Could Curtis not just tell Francesca he's sleeping outside because it's the right thing to do like he said to Maura? Bored of this boy now #loveisland"

Another added: "Curtis told Maura he will sleep on the day bed and she told him not to ???? he says it isn’t her decision to make ????? and tells Francesca it’s because Maura wants him to ?????? #LoveIsland"

A fourth said: "Excuse me Curtis you OFFERED to sleep on the day bed. Maura was defensive because of what Francesca said. She never asked #loveisland"