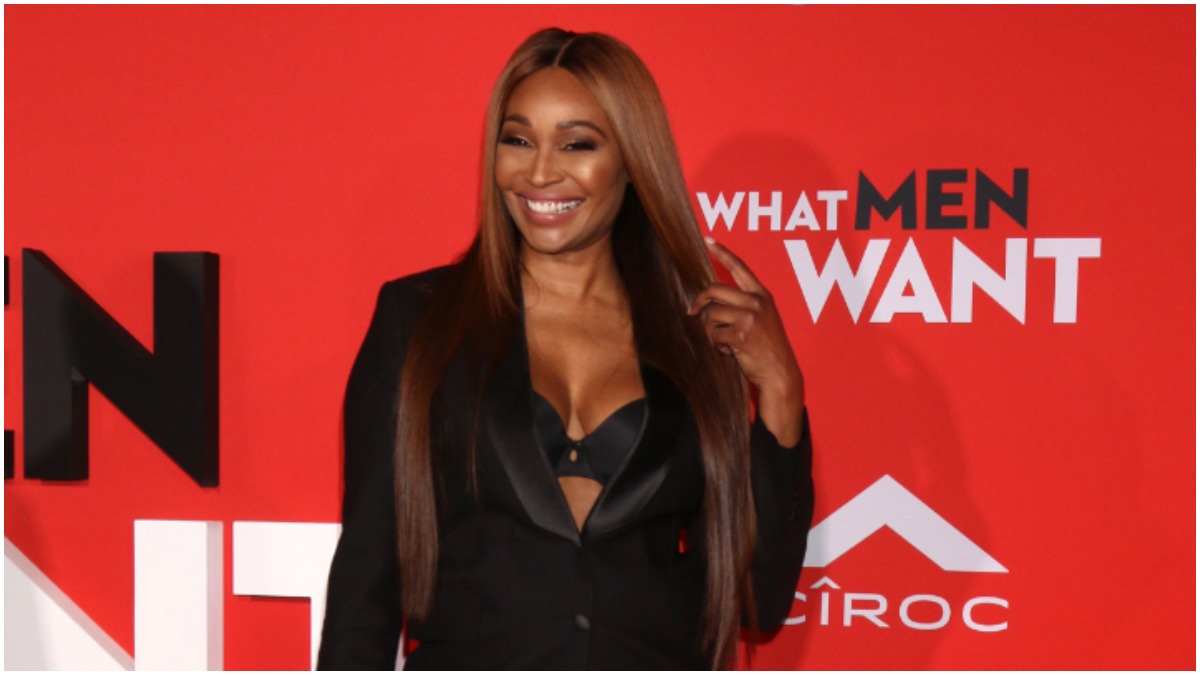 Cynthia Bailey recently dished on how she feels about the new additions to The Real Housewives of Atlanta.

Back in July, fans learned that Bravo would be bringing in two new faces for Season 13 of the popular reality series. The new members will consist of actress Drew Sidora and YouTube sensation LaToya Ali.

Neither cast member has appeared on RHOA before, but Drew has had roles in shows like The Game and movies like CrazySexyCool: The TLC Story. LaToya reached digital fame in 2010 with her popular YouTube channel, which has over one million subscribers.

Cynthia chatted with Us Weekly and claimed that her time with the newcomers has been smooth so far. She also said while she’s excited about bringing in new faces and storylines for the season, she appreciates the bonds she shares with her longstanding co-stars.

“So far, I’m liking the fresh meat,” Cynthia said during the virtual interview. “But it’s still early in the game. So we’ll see, we’ll see. It’s always interesting what happens by the time we get to the end. So I think it’s good that we brought some other ladies in. I’ll always love the ladies that are here.”

Although they’re new to the show, neither Drew nor LaToya is new to Atlanta. According to LoveBScott, Drew has been rumored to join the cast throughout the series, which began in 2008. LaToya is close friends with Kandi and shared how much she admires the RHOA vet in a birthday tribute post on Instagram.

“Happy Birthday to my girl @kandi,” LaToya captioned. “Thank you for embracing me and always showing luuuuv! You are da bomb and I feel so blessed to know that God has placed such an inspiring soul in my life. Keep killing it boo.”

Happy Birthday to my girl @kandi 🎉. Thank you for embracing me and always showing luuuuv! You are da bomb and I feel so blessed to know that God has placed such an inspiring soul in my life. Keep killing it boo😎😎😎.

Happy Birthday to my girl @kandi 🎉. Thank you for embracing me and always showing luuuuv! You are da bomb and I feel so blessed to know that God has placed such an inspiring soul in my life. Keep killing it boo😎😎😎.

Cynthia has had altercations with several housewives on RHOA

While Cynthia shared that she gets along with the current newcomers, she has had her share of arguments with her cast members in the past. Some of her past altercations have been with Porsha, as well as Phaedra Parks.

As many RHOA fans will know, Cynthia and Phaedra came to blows when she informed her of ex-husband Apollo Nida’s cheating allegations. Apollo claimed at the time that Phaedra was romantically involved with a man nicknamed “Mr. Chocolate,” which she has denied. 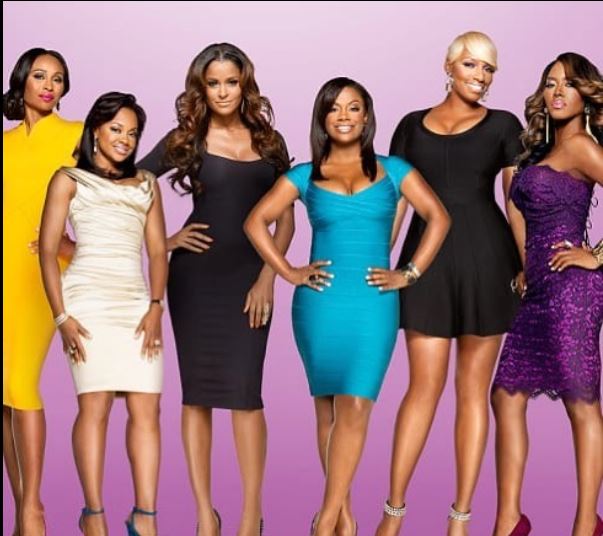 Most recently, Cynthia and NeNe fell out for the second time. The former best friends had a disagreement in Season 11 after Cynthia invited NeNe’s enemy, Kenya, to her launch party in the season finale. However, viewers watched back in February as the two of them discussed their issues and decided to forgive each other.

“No matter what I go through with NeNe, we were friends. I’m always going to have love for her and wish her well,” Cynthia said on the show. “How do you just stop loving somebody and caring about somebody, whether you were friends or not?”

The Real Housewives of Atlanta is on hiatus with Season 13 expected on Bravo for Season 13.