ITV series Dancing on Ice has seen plenty of drama already this year with the line-up featuring some major shake-ups with cast members pulling out due to injury and coronavirus. However, each week of the competition also sees a member of the celebrity roster getting the boot from the competition. But who left the show this week?

Who left Dancing on Ice tonight?

Matt Richardson has become the third star to be sent home from Dancing on Ice 2021.

Unfortunately, Richardson took to the ice for the first time this evening after coming to the rescue to replace Rufus Hound. So, his appearance on Dancing on Ice was a fleeting one.

In the end, the judges chose to send Matt home once both couples had performed their routines again.

Speaking about taking part in the competition, Matt joked: “I’m, quite relieved. This is the most horrifying and terrifying thing I’ve ever done.” He added: “But it’s been great and Vicky has been phenomenal.”

The decision was unanimous one after Jackson impressed and even came second on the leaderboard last week. 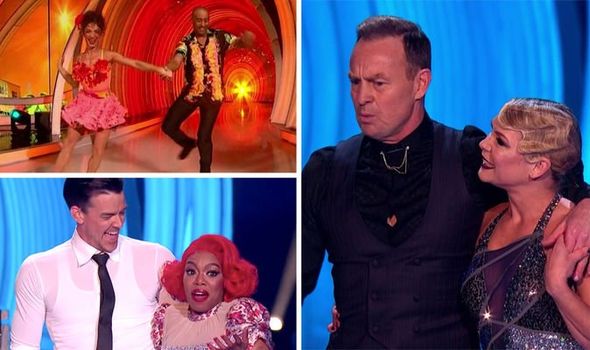 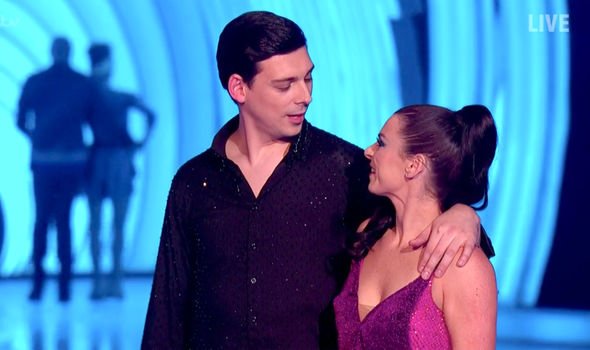 The latest elimination comes after singer and broadcaster Myleene Klass became the first star to leave in the second week of the competition – no one is sent home in the first week.

Olympic skier Graham Bell followed in her footsteps the week after when he failed to cut the mustard with the ice panel.

This week saw Dancing on Ice rocked after comedian Hound was forced to pull out of the competition after testing positive for coronavirus. 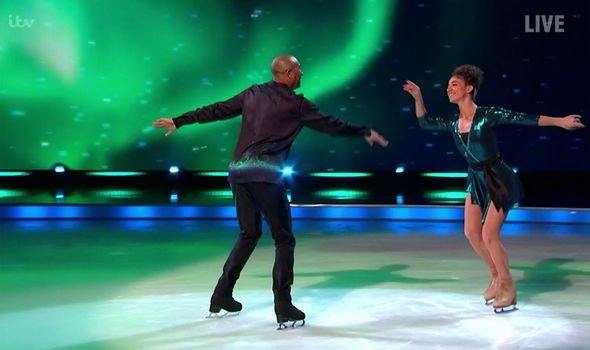 A statement on the programme’s official Twitter account read: “We can confirm that following a positive test result, @RufusHound is unable to return to Dancing On Ice this weekend.

“Although Rufus and his partner @IceJohnstone’s time on the ice has been all too brief, they can be truly proud of their achievements.”

A follow-up post read: “We thank them for all their hard work and commitment to the show.

“When the full cast reunite for the series final our hope is @RufusHound will be able to be back in the studio with everyone. #DancingOnIce.” 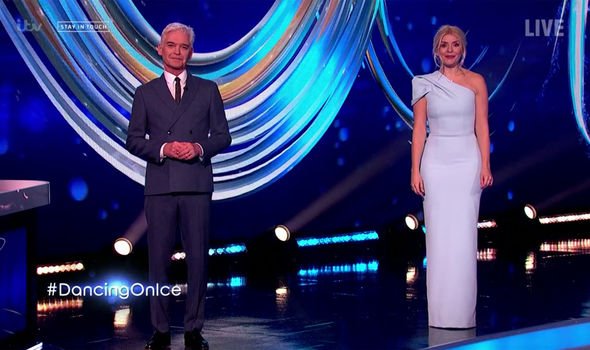 He was replaced by comic and presenter Richardson, who was partnered up with Ogden.

The pair made their debut on the ice this evening in the hopes of impressing the judges.

This year has also seen Denise Van Outen pulling out of the competition after suffering an injury.

Bell’s original partner Yebin Mok also had to sit out even before the show after getting a blade in her leg and needing medical attention.

The theme for the show was Dance Week with the celebrities taking on a range of styles on the ice.

Among the styles were line dancing, contemporary, swing, samba and ballet.

Despite a seemingly revolving door of cast members at the moment, Brookes is the favourite to win the competition at 11/10 according to Betfair.

Dancing on Ice airs on ITV on Sundays at 6pm

Sasha Calle Has Been Cast As The First-Ever Latina Supergirl For Upcoming ‘Flash’ Film
We and our partners use cookies on this site to improve our service, perform analytics, personalize advertising, measure advertising performance, and remember website preferences.Ok