Death in Paradise is approaching its ninth series with BBC planning to release the new series in 2020. While a handful of actors from the last few seasons will return, one person who won’t is Sally Bretton, who played Martha Lloyd back in seasons five and six. Here’s why the character left.

Why did Sally Bretton leave Death in Paradise?

Bretton’s final appearance as Martha on Death in Paradise came in the sixth episode of season six.

Over the course of the series, fans had witnessed her develop a relationship with DI Humphrey Goodman (Kris Marshall).

When he’s sent to London for a murder investigation, Humphrey decides he’s going to stay in order to pursue a romance with her.

This required both him and Martha leaving the Caribbean island of Saint Marie and was, ultimately, the reason why both actors left.

Speaking to What’s On TV, Bretton said of her time on the series: “It’s brilliant! Quite frankly it’s amazing out there. 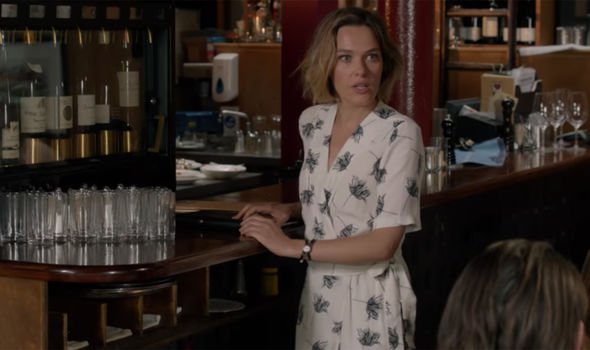 “I was thrilled to bits to be going back after filming one episode last series (season five). It’s stunning and I literally couldn’t complain about anything!”

Bretton’s character was never scheduled to stay in Saint Marie as she was only cast as a guest star.

This means her departure may not have come as a surprise to some fans.

However, Humphrey’s exit may have come as more of a shock.

Discussing their romance on-screen, Bretton also told the publication: “He’s not very lucky in love, so the audience is rooting for him and hoping this won’t end in disaster or heartbreak. 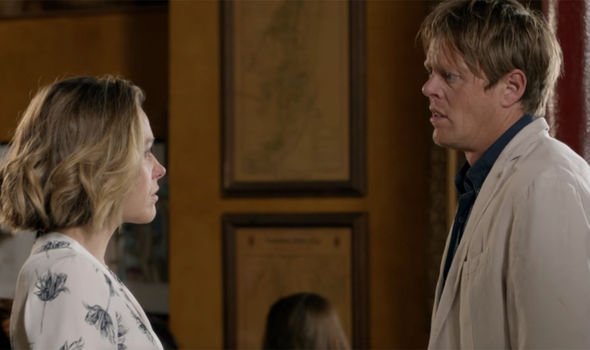 “I really like Martha because she’s a sensitive, gentle creature and very well matched with Humphrey, it’s sweet.

“She finds a lot of his quirky strangeness and clumsiness really endearing, it makes her giggle.”

He’ll return once again in season nine, along with the following cast members. 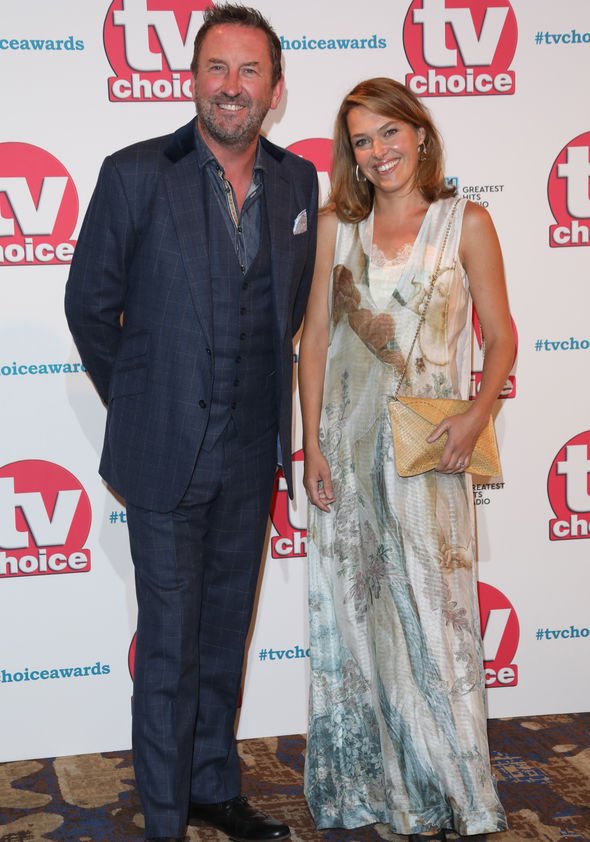 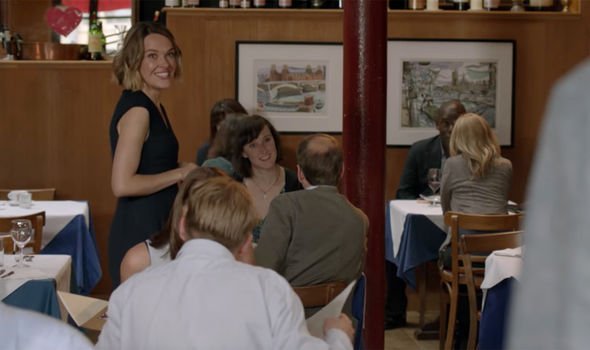 Tobi Bakare and Shyko Amos will be back as JP Hooper and Ruby Patterson, respectively.

Elizabeth Bourgine will also reprise the role of Catherine Bordey for yet another series.

Season nine will welcome Aude Legastelois in a recurring capacity for the first time as character DS Madeleine Dumas.

Death in Paradise season 9 will be released on BBC One in 2020.