Death in Paradise has been on screens for nine seasons and each time, it gets more and more popular. However, back in the day when Ben Miller played Richard Poole – the debut Detective Inspector in Saint Marie, television critics were harsh with their comments towards the BBC One drama. And the actor has since reflected on the feedback, fiercely and understandably defending the show.

In 2011, the very first episode of Death in Paradise aired and Ben was at the helm.

He played DI Richard Poole through the first two seasons of the show, for 17 episodes, editing during the first episode of season three.

Viewers instantly fell in love with it but the BBC drama received harsh criticism and Ben explained it was simply because some didn’t understand the shows concept.

During a conversation with Digital Spy, Ben looked back at his time on the show: “It’s an extraordinary show. I think it’s wonderful. 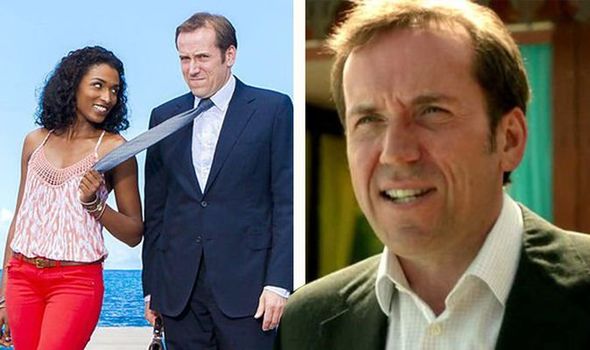 “When it [first] came out, it was battered. It got the worst reviews of anything I’ve ever been involved in,” he added.

Ben revealed how some thought the show was going to be similar to Silent Witness or Scandi-noir, but in fact it’s “the opposite”.

“It is a comedy, and the reason we got such bad reviews at the start is because the critics thought it was meant to be a drama and it’s not actually.

“I really believed in it [and] what we were doing, and we worked so hard on the tone of that first series,” he continued.

“As you’d imagine, you’d do a scene and it would be too funny. 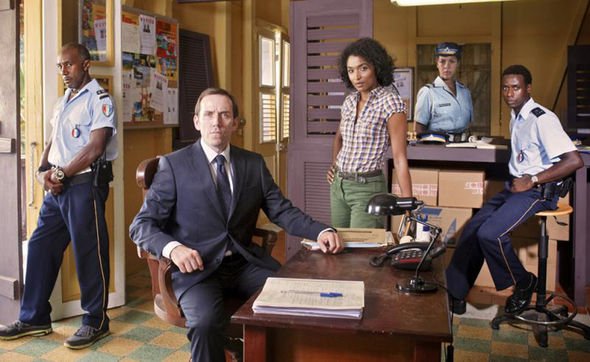 It’d be too funny to sit in a show in which someone was getting murdered and there were people who were genuinely grieving that dead person. So then we’d do it more seriously.

“But if a bride is going to be thrown off the top floor of a building with a harpoon, it’s not that serious either.

“We worked so hard on getting that tone and it’s such a particular, very, very hard tone to hit.

“And I think that’s what’s so successful about it. It’s just funny enough and just serious enough,” Ben said. 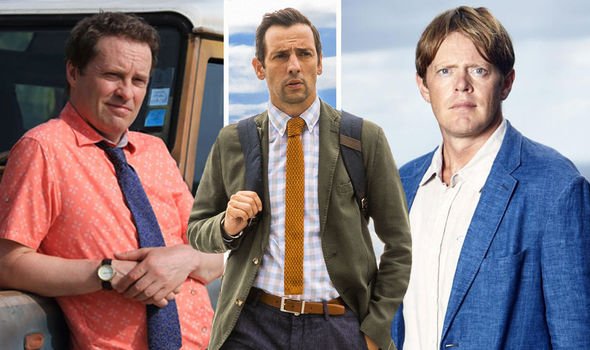 Then it was the turn of Ardal O’Hanlon to take over with DI Jack Mooney, up until the most recent season when he left half way through.

He was then replaced by Ralf Little who plays DI Neville Parker.

Discussing why he left the role, Ben told RadioTimes.com back in 2013 when the announcement was made his decision was due to “personal circumstances”.

“It was the job of a lifetime, but logistically I just didn’t feel I could continue,” he revealed.

“I arrived out here for the first series and within a few weeks my wife Jessica discovered she was pregnant.

“That threw everything because it meant she couldn’t come and visit me for the six months I was out here.

“During the second series, my son Sonny [from his previous marriage] was starting school – your first year of school is so important – and I did think about him coming over here but I’m divorced from his mum, and it wasn’t very practical.

“Then when I came back, I picked up my baby son Harrison and he started crying because he didn’t know who I was.

“My personal circumstances just made it too complicated, but I will miss it like a lung. I love it here,” Ben added.

Death in Paradise season 9 is available to watch on the BBC iPlayer.