Adrian Lyne directs the 20th Century thriller that was previously set for Jan. 14 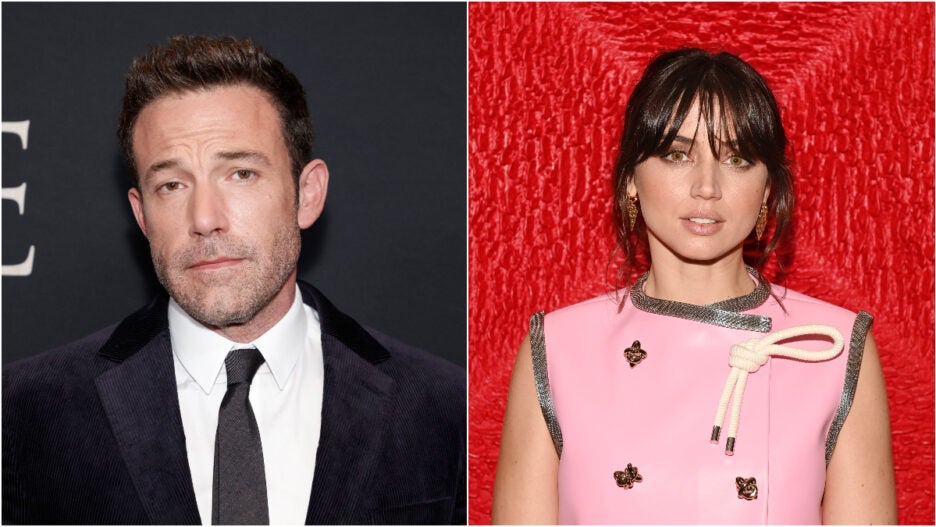 “Deep Water,” a thriller from 20th Century Studios starring Ben Affleck and Ana de Armas, has been removed from the theatrical release calendar.

The film was originally meant to be released on January 14, 2022 but on Thursday was removed from the schedule. It’s unclear if the film will be re-scheduled at a later date.

Adrian Lyne directs the thriller that is based on a Patricia Highsmith psychological thriller novel from 1957. The book, also titled “Deep Water,” tells the story ofa married couple in a small town whose loveless marriage is held together only thanks to an arrangement in which she is allowed to take however many lovers she wishes, so long as she never abandons her family. But when the husband grows jealous, he concocts a murderous plot in which slowly, many of the lovers turn up dead. The film examines the cold reality behind the facadé of life in the American suburbs.

Also starring in the film are Tracy Letts, Lil Rel Howery, Rachel Blanchard, Finn Wittrock and Jacob Elordi. “Deep Water” is Lyne’s first film since 2002 and is best known for films such as “Flashdance” and “Fatal Attraction.”

Disney also on Thursday added the animated film “Strange World” to the release slate for a release at Thanksgiving 2022.