DEMI Moore says Ashton Kutcher humiliated her with drunk pics while she battled alcoholism during their decade-long relationship.

The 56-year-old actress, whose mum was also an alcoholic, already claimed he cheated and begged for threesomes as she continued to churn out shocking revelations in her new book. 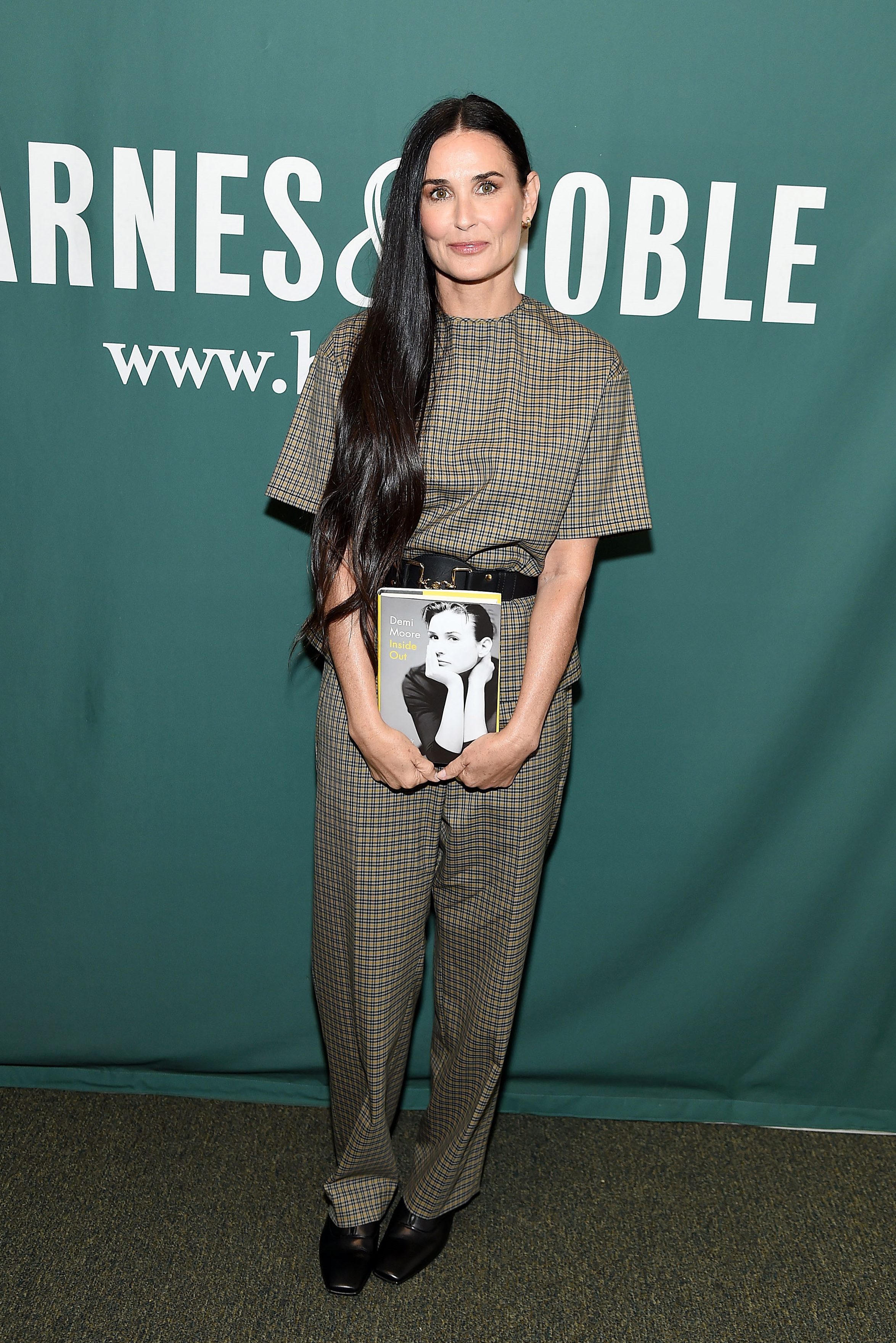 Demi writes in autobiography Inside Me: "I wanted to be that girl. The girl who could have a glass of wine at dinner, or do a tequila shot at a party.

"In my mind, Ashton wanted that, too. So I tried to become that: a fun, normal girl."

However Demi was a recovering alcoholic and said she couldn't stop drinking once she started.

She adds: "When you don't have an off switch, you go until you can't go anymore." 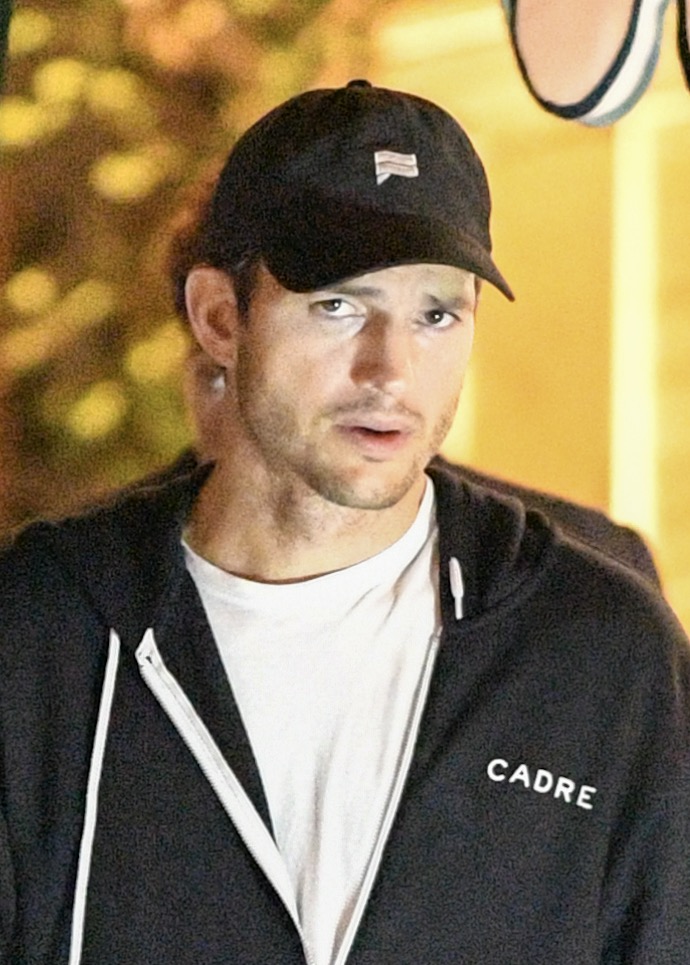 She revealed a terrifying incident when she was drunk in the bath, and reveals: "I started passing out and slipping under the water.

"If other people hadn't have been there I would have drowned, says Demi."

But she told what hurt was that Ashton had taken a photo of her when she was being sick in the toilet.

She writes: "It was confusing. Ashton had encouraged me to go in this direction. When I went too far, though, he let me know how he felt by showing a picture he'd taken of me resting my head on the toilet the night before. 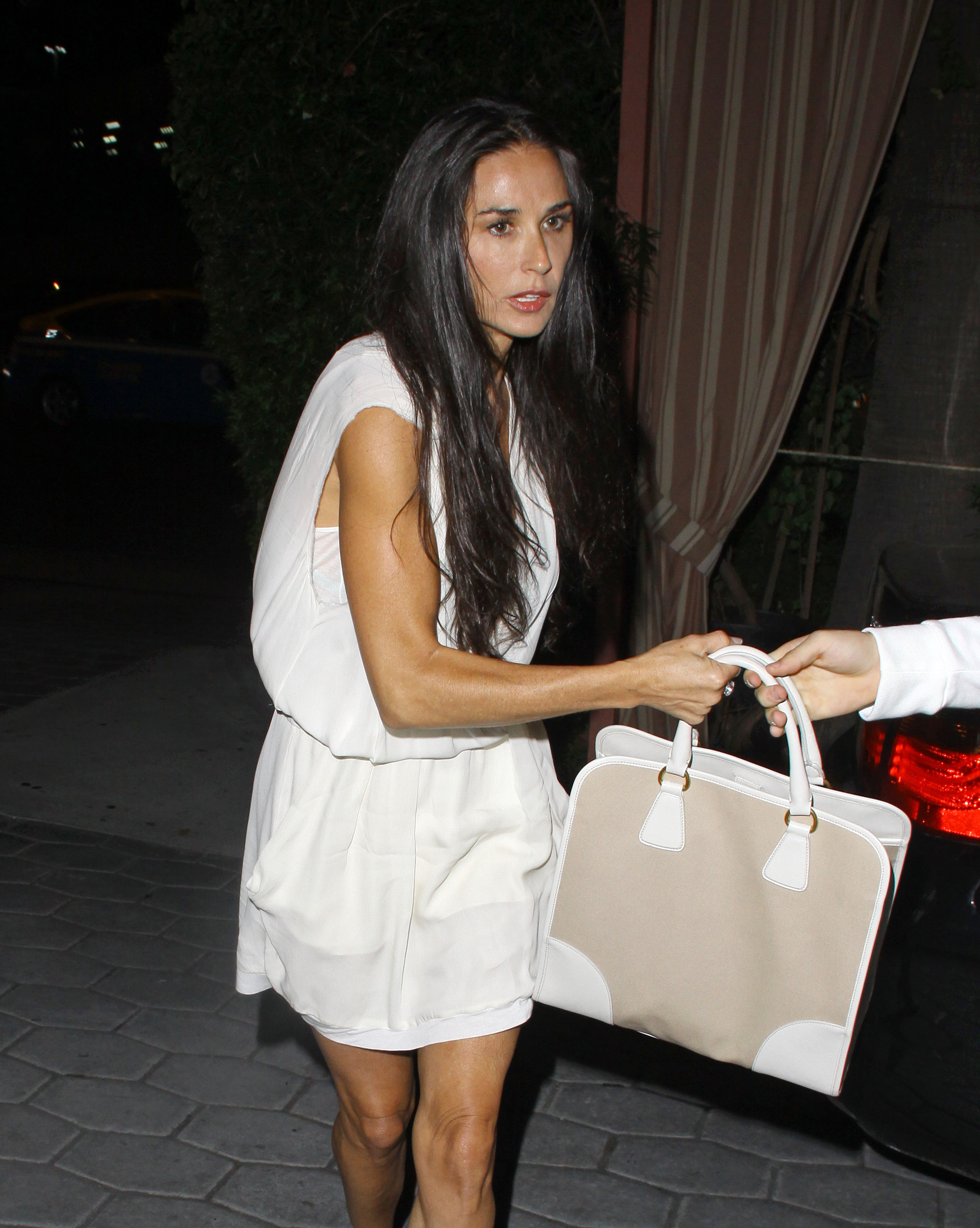 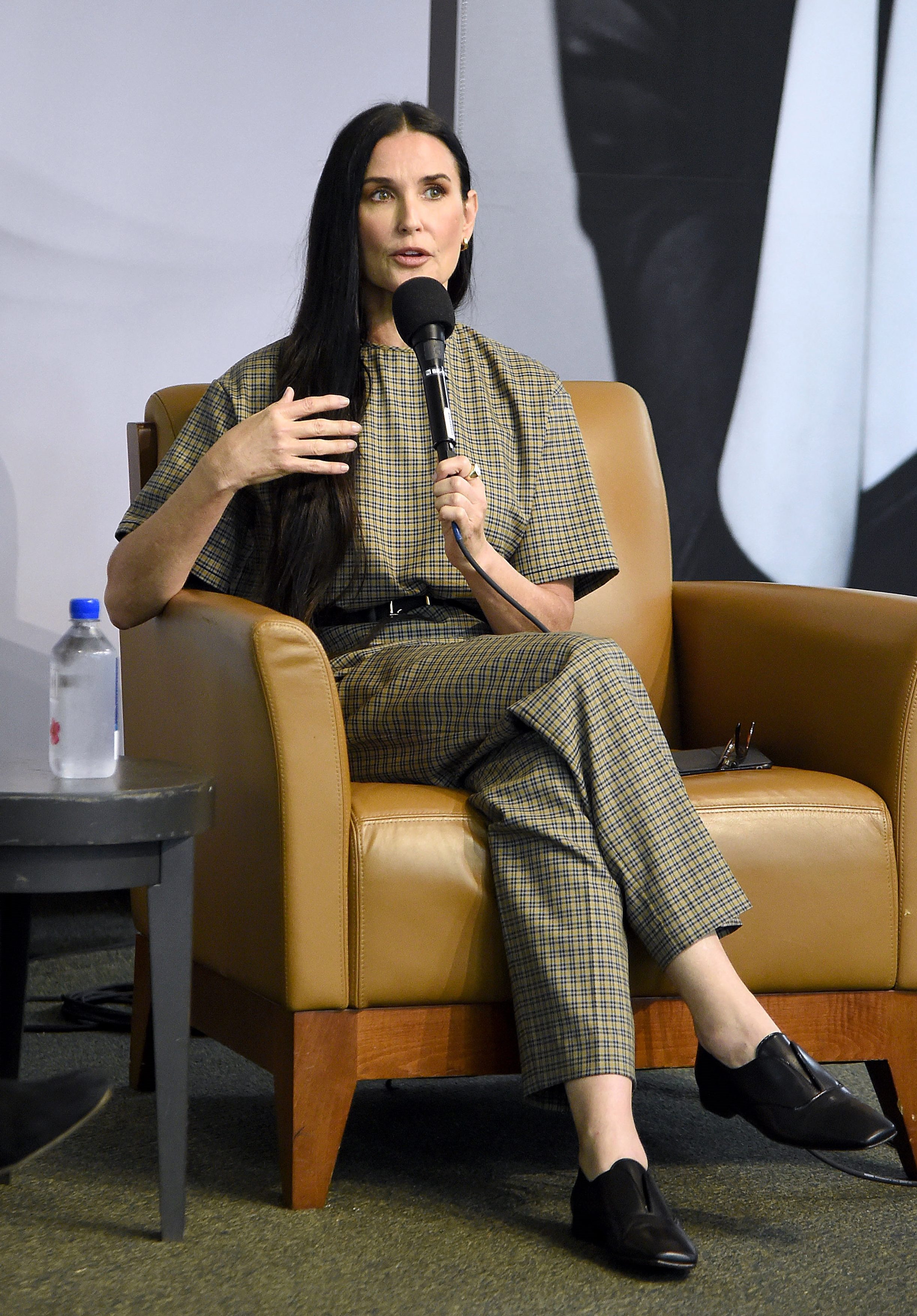 "It seemed like a good natured joke at the time. But it was really just shaming."

Another time, Ashton shared a photo of Demi's bum as she leaned over after the couple had attended the wedding of her ex Bruce Willis to model Emma Heming.

The couple, who also lost a baby when Demi was eight months pregnant, were in their hotel room in the Turks and Caicos Islands and took the snap before he sharing it on Twitter. 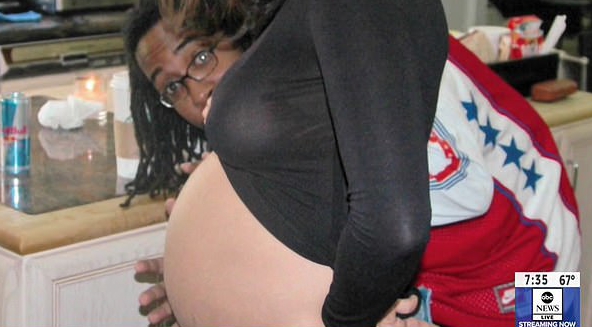 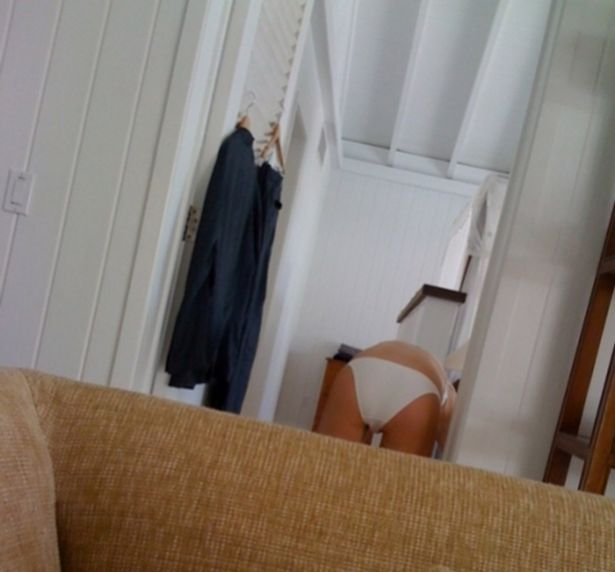 Ashton was slammed at the time but said in his defence: "Let's back off a notch. It was a bikini, not underwear, so people might have been confused. She was ironing my pants. That sounds weird, but we were on a beach and she was wearing a bikini, ironing my pants!

"I took a picture of her and asked her before I put it out to the world. And then I sent it really quick. It's a good butt – it's a really good butt. And people saw it. You could see that at the beach."

In her book Demi tells readers she was raped when she was 15 and her mum, who was also an alcoholic, set up the abuse.

Last night, Ashton broke his silence as he appeared to hit back at Demi when he told fans to text him to find out the "truth". 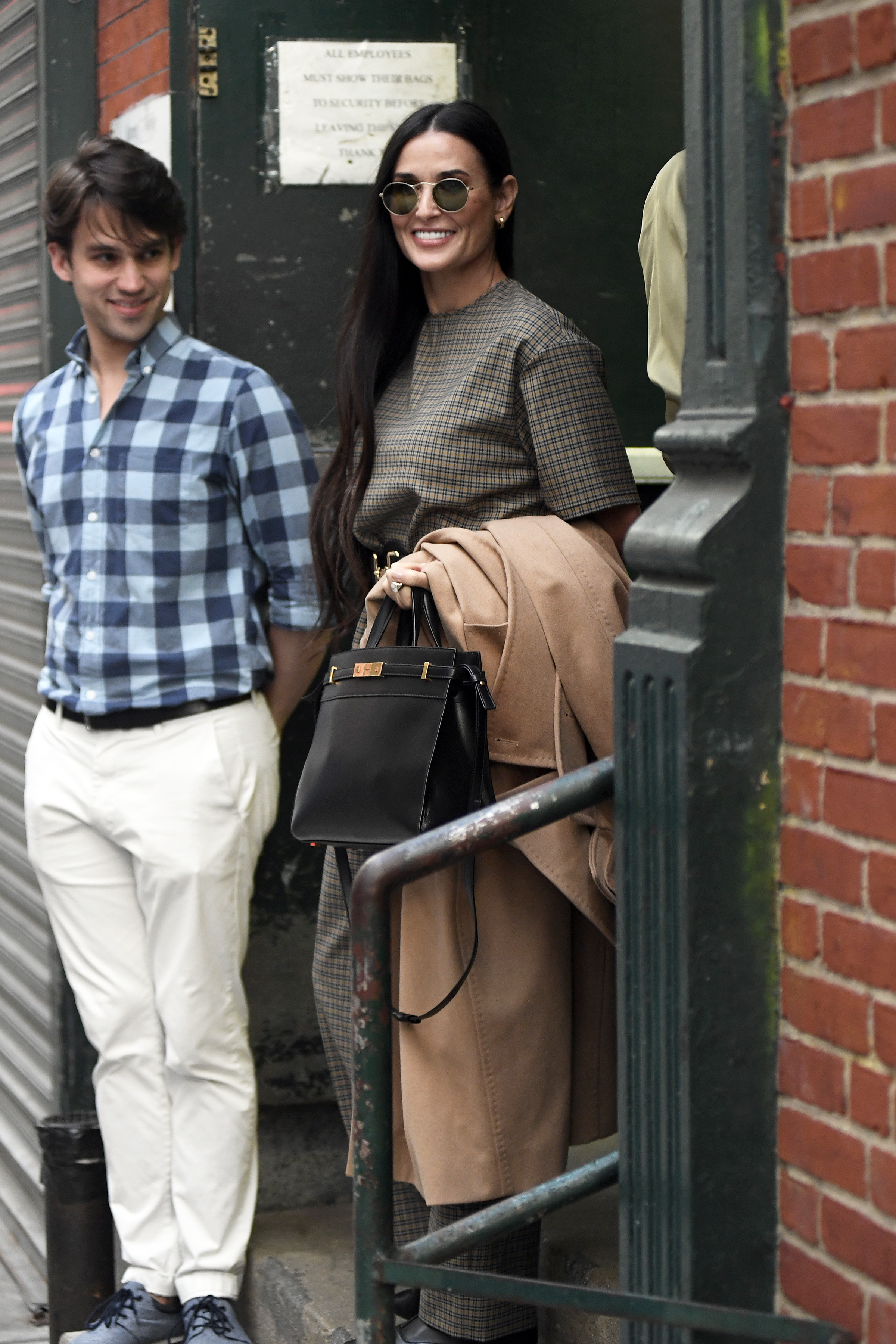