FANS of actress Dove Cameron, 25, have noticed her facial features have changed since her days as a young star. 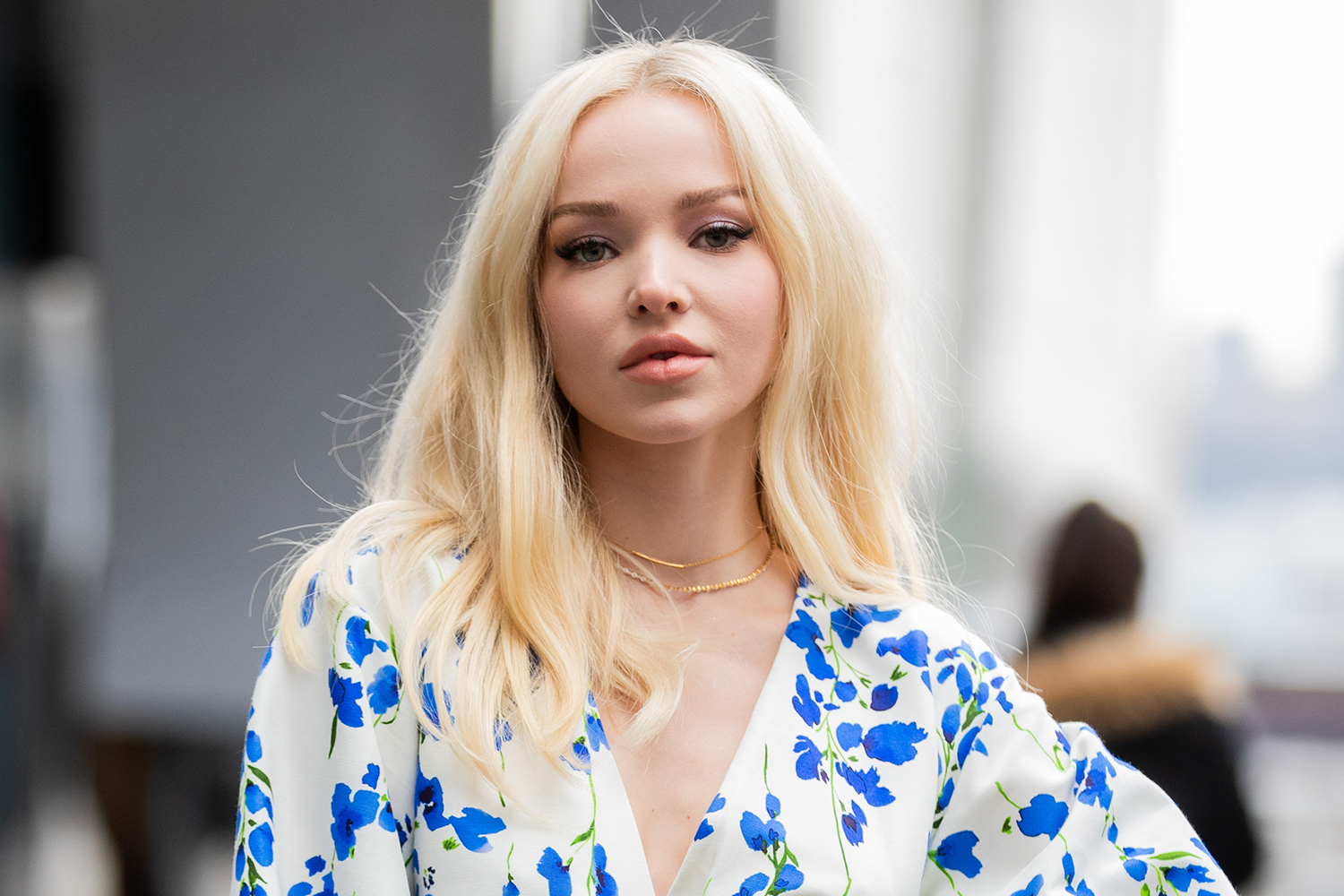 Did Dove Cameron have plastic surgery?

The 25-year-old is known for her big eyes, long lashes, plump lips and tiny nose, as many believe she resembles a real-life Barbie doll.

After many red carpets and many paparazzi flicks it's notable that Cameron had some cosmetics procedures done.

It's worth noting the young actress has never gone on the record and admitted to going under the knife.

From the time she was a 12-year-old actress starring in a local film A Secret Garden, we notice there was a distinctive bump down the bridge of her nose and her lips were thinner.

However, in 2013 during her time as a Disney star fans noticed Cameron's lips were already dabbling with fillers and the shape of her nose suggested she had a rhinoplasty procedure.

There's even speculation that her dimples were attained through a surgical procedure.

By 2016, Cameron looked even more "plastic," as her bottom lip was filled a generous amount to the point that she looks unrecognizable from her youth days.

By 2020, the 25-year-old seemed to tone down the cosmetic procedures, as the lip injections were still noticeable but weren't as over-the-top as before

Who is Cameron dating?

In December 2020, Cameron broke things off with her boyfriend Thomas Doherty after a four years relationship.

The pair met on the set of Disney film Descendants 2, but in a statement shared on social media, the 25-year-old confirmed the "incredibly difficult" decision.

“We know there have been some rumors and confusion lately about the status of our relationship and we wanted to set the record straight.” 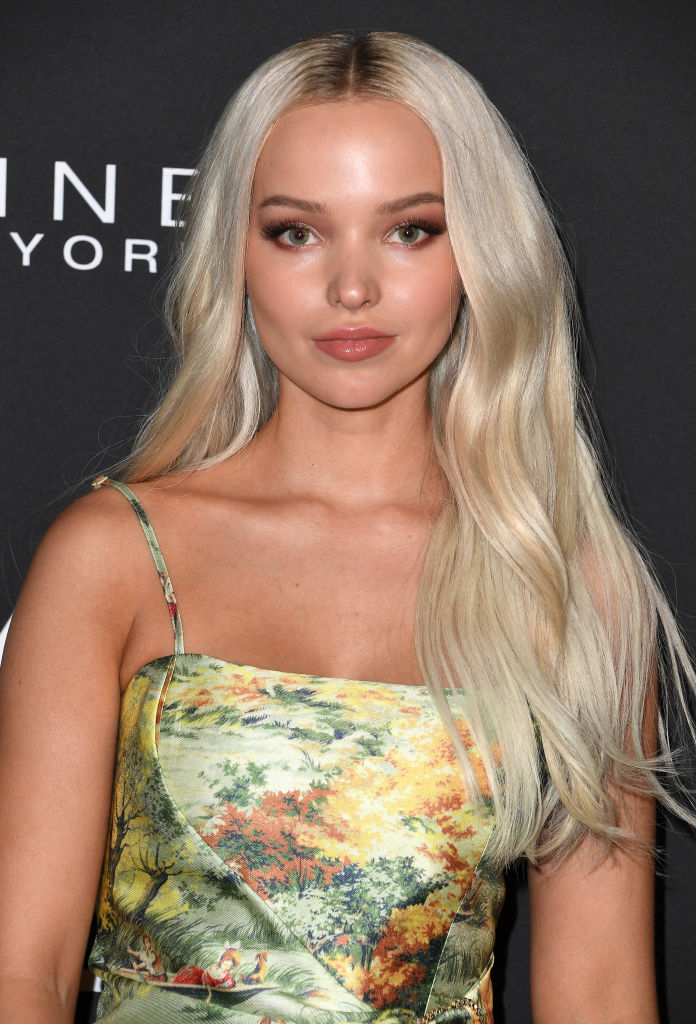 Dove continued: "In October, Thomas and I decided to part ways. The decision was incredibly difficult, but we still have love for each other, and will remain friends.

"Thank you for allowing us our privacy in this time."

However, on April 2, the former Disney actress proved she has completely moved on from her ex as she shared a steamy embrace with Alexander Glantz in her new music view for LazyBaby.

During an Instagram Live session in 2020, Dove revealed that she was bisexual.

She said she had come out to her mom at eight-years-old.

She told Entertainment Tonight: "People think that they know about you, especially when you live out loud like me.

"I think a lot of people think they know everything about someone like me, since I share so much.

"I have been out in my own personal life ever since I can remember. I think the first time I had a conversation about my sexuality, I was like eight years old with my mom. Anybody who I've met since then… I've said I'm bi… and it's just been like, 'Oh, OK.' Nobody's ever been like, 'What?'

"I don't think it's a big shock once you get to know me, really. When I came out last year, I really was like, 'Oh great, there it is.' "

She went on to explain how she was happy to be "really, really out" and that she was looking forward to celebrating her first pride month.