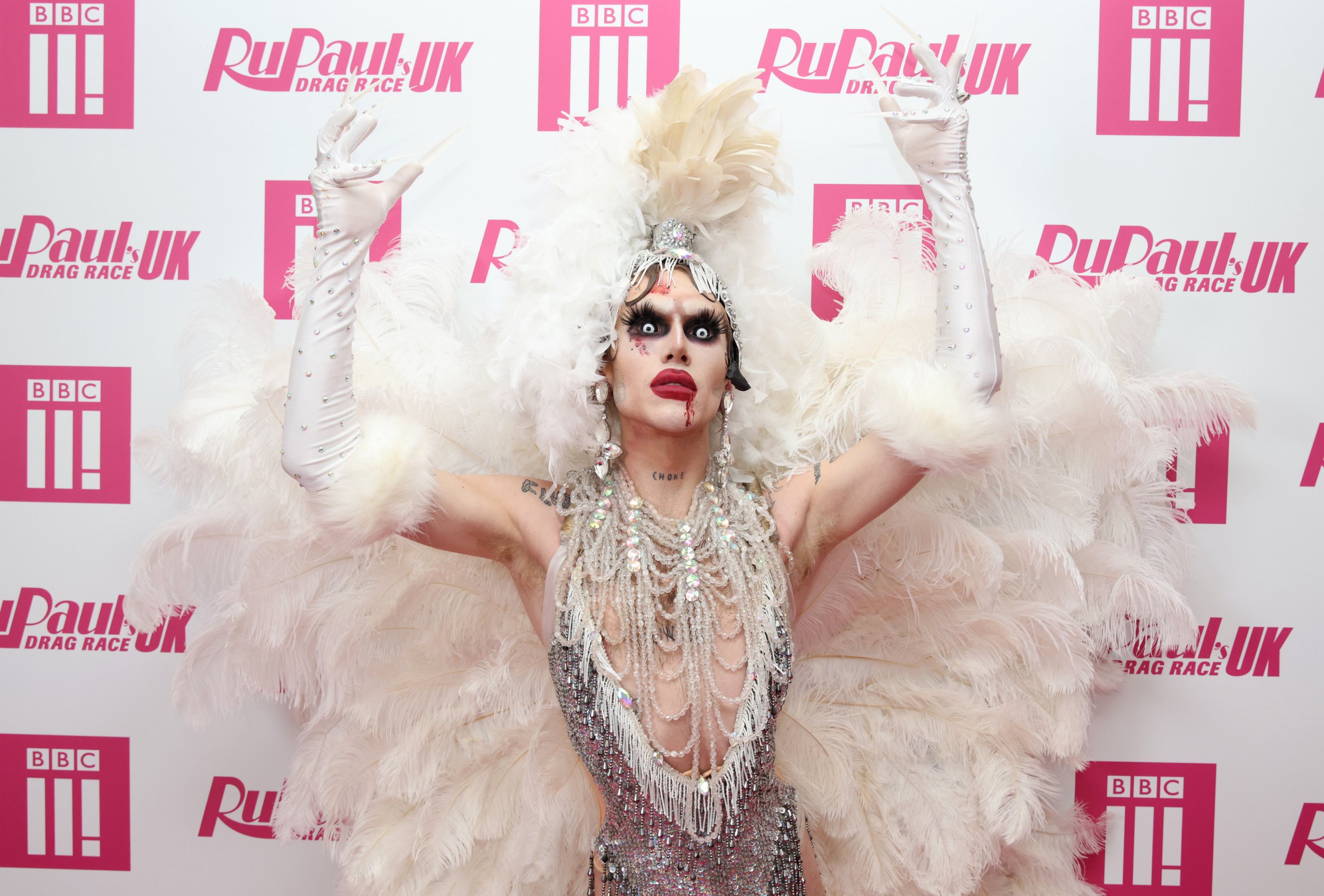 RuPaul’s Drag Race UK series 3 star Charity Kase has shared that she is HIV positive, saying she contracted the virus at the age of 18.

The contestant spoke candidly to Kitty Scott-Claus in emotional scenes that aired on Thursday night and revealed that she contracted the virus when a man took advantage of her.

Discussing her motivation for getting into drag, Charity said: ‘It was sort of like my way of expressing my emotions and my therapy for a while because I went through a really dark time.

‘I moved to London when I was 17. When I was 18, I was having a good time and I was on the scene. Then I ended up contracting HIV.’

Charity went on to say: ‘It was really hard for me to process that at 18. I was still a child. From that one night, I contracted HIV and I contracted lots of other STIs. And that’s really difficult.

‘Six years on, I am still living with the after-effects of this one night where this guy took advantage of me.’

Kitty comforted Charity as they became emotional while discussing the reaction from social media users.

‘On social dating apps, people message saying, “You’re diseased, you’re disgusting, stay away from me.” Horrible, nasty comments that are really degrading and mean. The trauma of getting diagnosed positive really comes from the stigma of HIV.’

Charity also discussed the impact on their love life, saying: ‘I would love a relationship. I would love to feel close with somebody, but I just don’t feel capable of putting myself in that place where I’m so vulnerable.’

‘I take three tablets a day, and I live a normal life expectancy and I am undetectable – that means that the virus cannot be passed on from me. The drag was a massive, massive help for me coping with these emotions that I didn’t know how to deal with.

To understand more about HIV and Aids, Metro.co.uk has provided a resource guide.