IF DUA LIPA worked as quickly on her music as she does on her ­relationships, she would have released her second album by now.

I can reveal she is already moving in with new boyfriend Anwar Hadid just under two and a half months after I told how they had got together. 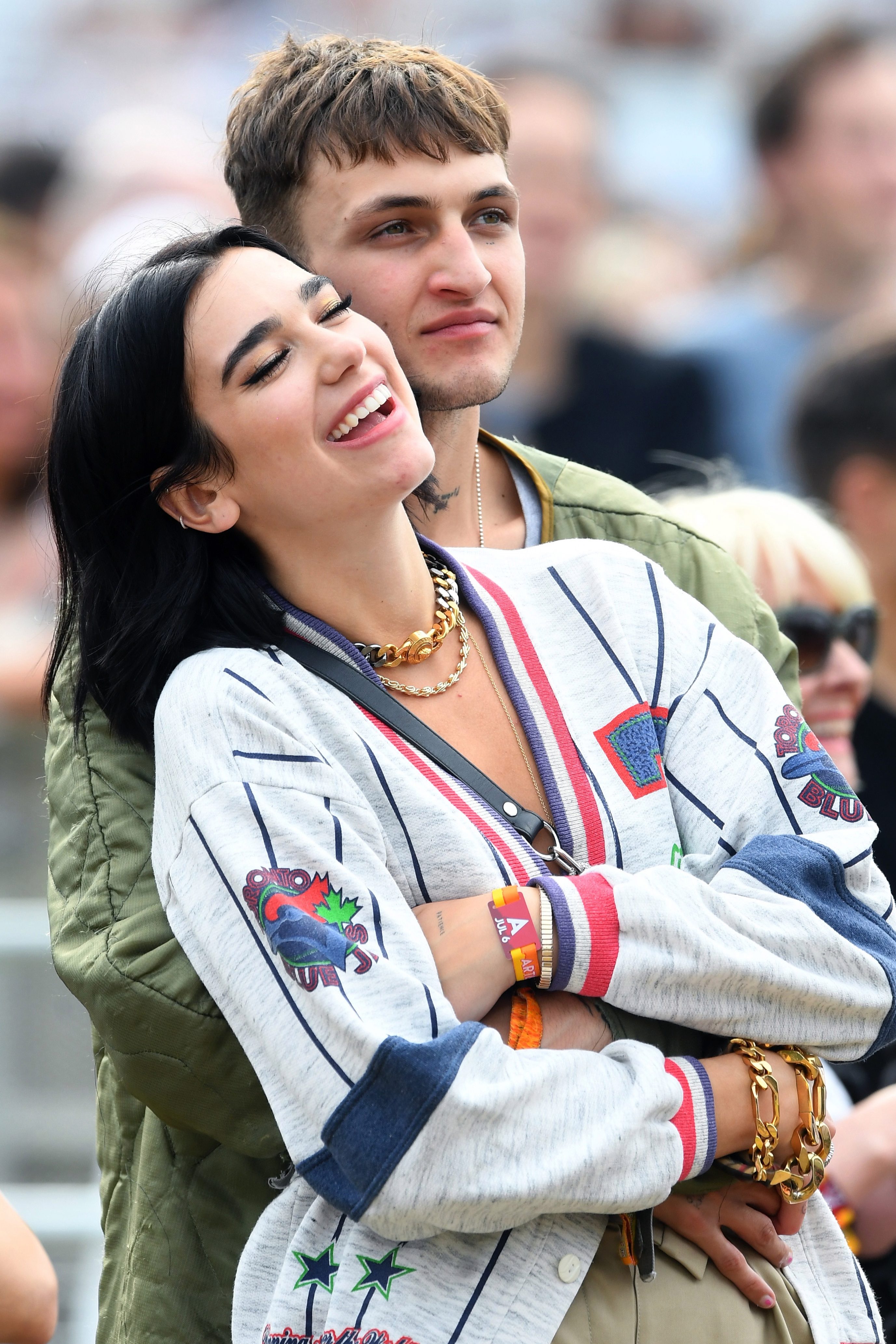 The model and Dua have started renting a pricey ­apartment in New York so he can be closer to his catwalkqueen ­sisters Gigi and Bella.

The couple plan to ­move into their new place later this month.

Dua will now split her time between the Big Apple, his house in LA and her home in London.

A source close to the singer said: “Dua and Anwar are spending all of their time together so it just made sense for them to rent this place. 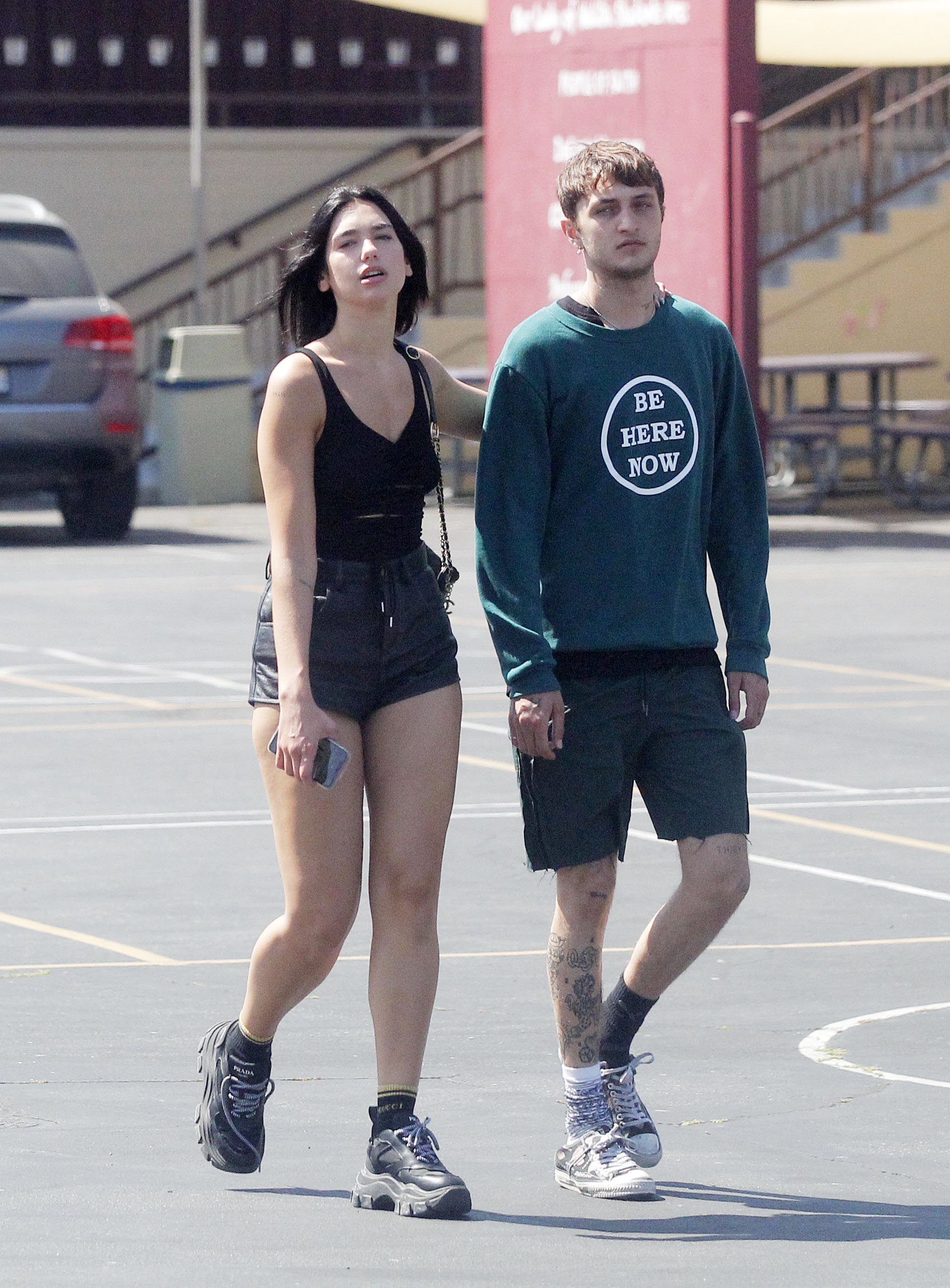 “She’s always at his when she’s in LA and he stays with her in London so this felt like the natural step.

“Once she comes back with new music she will spend more time in New York so it’s good for her to have a base there and it makes sense to him because a lot of his family live there.

“Dua visited last month and met up with his family. They really like her and she feels solid with Anwar.”

It will be a fresh blow to Isaac Carew — the model and chef who Dua split from in June after an on-off relationship lasting six years.

But the singer’s ex is now believed to be growing close to model and ­film-maker Florence Kosky.

Dua catapulted to stardom after the 2017 release of her self-titled debut album — but despite working on new tracks since January 2018, there is no ­follow-up in sight.

With things going from strength to strength with Anwar, she should have plenty of love songs in her. 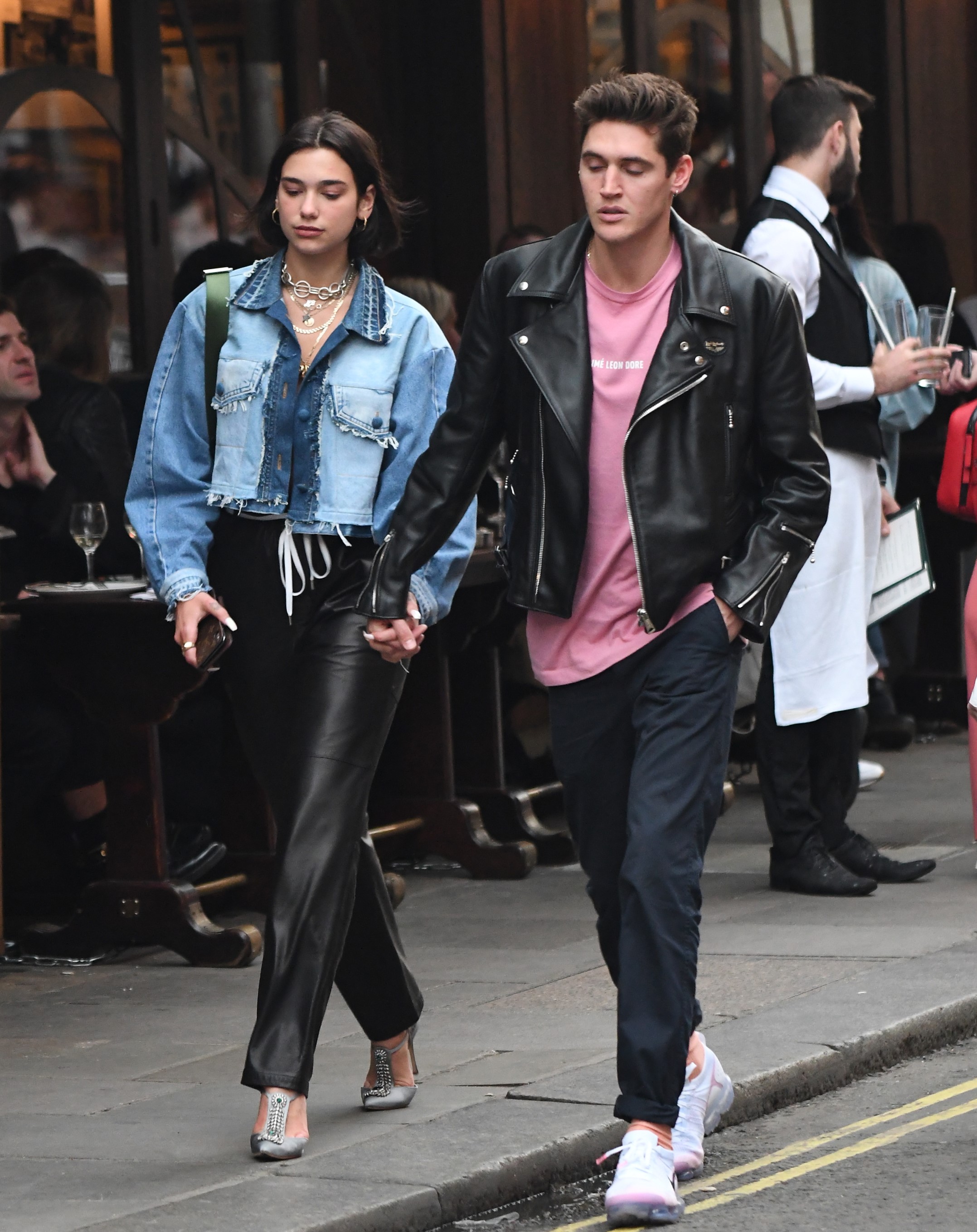