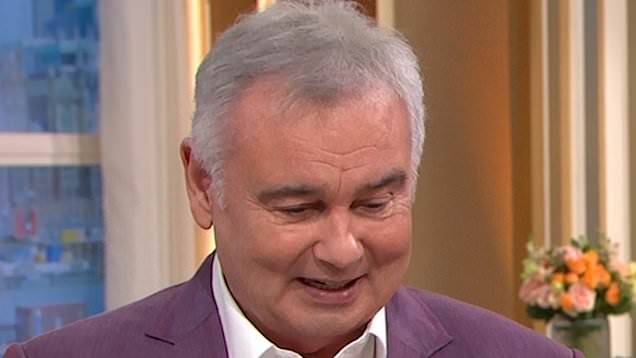 This Morning presenter Eamonn Holmes has revealed he hasn’t had the chance to meet his granddaughter yet, after recently becoming a grandfather for the first time.

Saying on This Morning that he would like his grandchildren to call him ‘Papa’, Eamonn later expressed his opinion that the baby is named after him, considering both of their names begin with an E.

On Friday’s edition of the ITV programme, Eamonn’s wife, Ruth Langsford, enquired how his ‘first week as Papa Holmes’ has been, asking: ‘Have you got used to it yet?’

‘Course, I haven’t met the child yet! How have I got used to it?’ Eamonn replied, seemingly confused by Ruth’s line of questioning.

Ruth elaborated, questioning if he had become used to people referring to him as ‘Papa’. 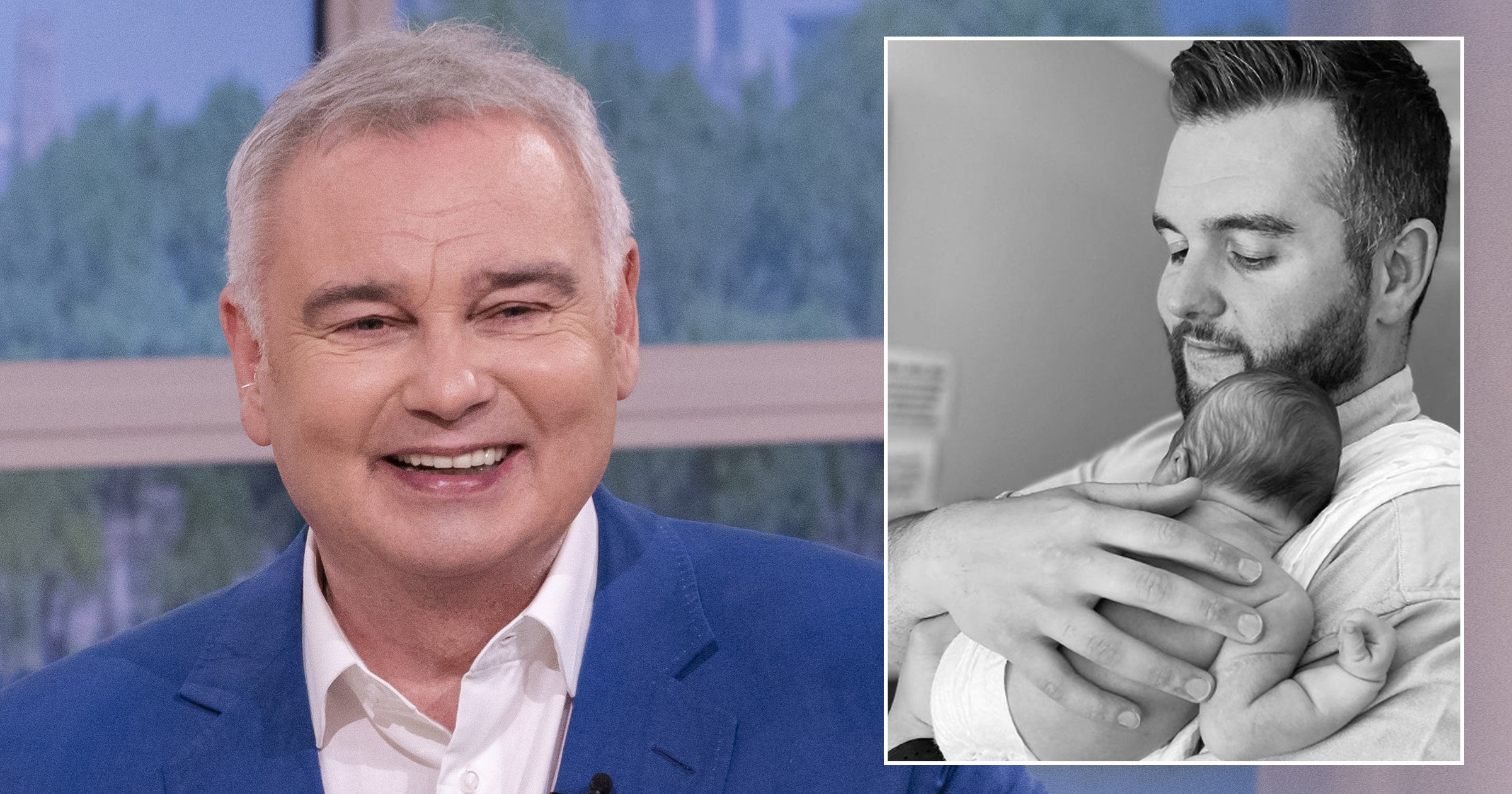 When Ruth explained that she ‘just wondered’ if it had ‘sunk in yet’ that Eamonn is now a grandfather, he then changed his tune, saying that it has.

‘I wasn’t sure what you were getting at with this but anyway, lovely, ok. Of course it’s lovely, it’s beautiful,’ he added.

While previously discussing his newborn granddaughter, Eamonn said that her name is ‘obviously a tribute’ to him.

However, Ruth wasn’t quite as convinced by Eamonn’s logic.

‘Of course it’s named after me!’ Eamonn insisted.

Earlier this week, Eamonn shared a black-and-white picture on Instagram of his son Declan with the baby, writing in the caption: ‘My First born Son Declan with his first born and my first Grandchild Emilia. Welcome to The World Emilia. Just call me Papa.’