EASTENDERS' Bobby Beale has been spotted returning to the scene where sister Lucy was found dead.

The troubled teen, now played by Clay Milner Russell, has just returned to Albert Square after serving time in a detention centre for killing Lucy in 2014. 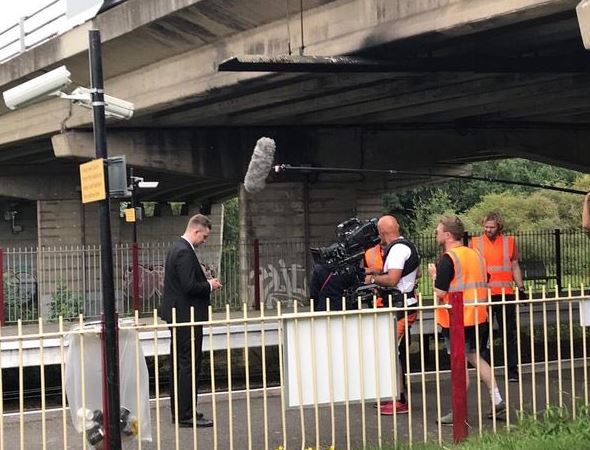 And it seems he will return to the place where her dead body was discovered in upcoming scenes after being spotted by fans at a station in Peterborough which stands in for Walford Common.

Tony Clay’s character Callum was also seen shooting at the station while wearing a suit.

Bobby is set to convert to Islam to cope with his killer past and fans believe his return to the station might be part of the new storyline.

Taking to Twitter to discuss what could be happening, one wrote: “Maybe he's going to the common were Lucy was found.” 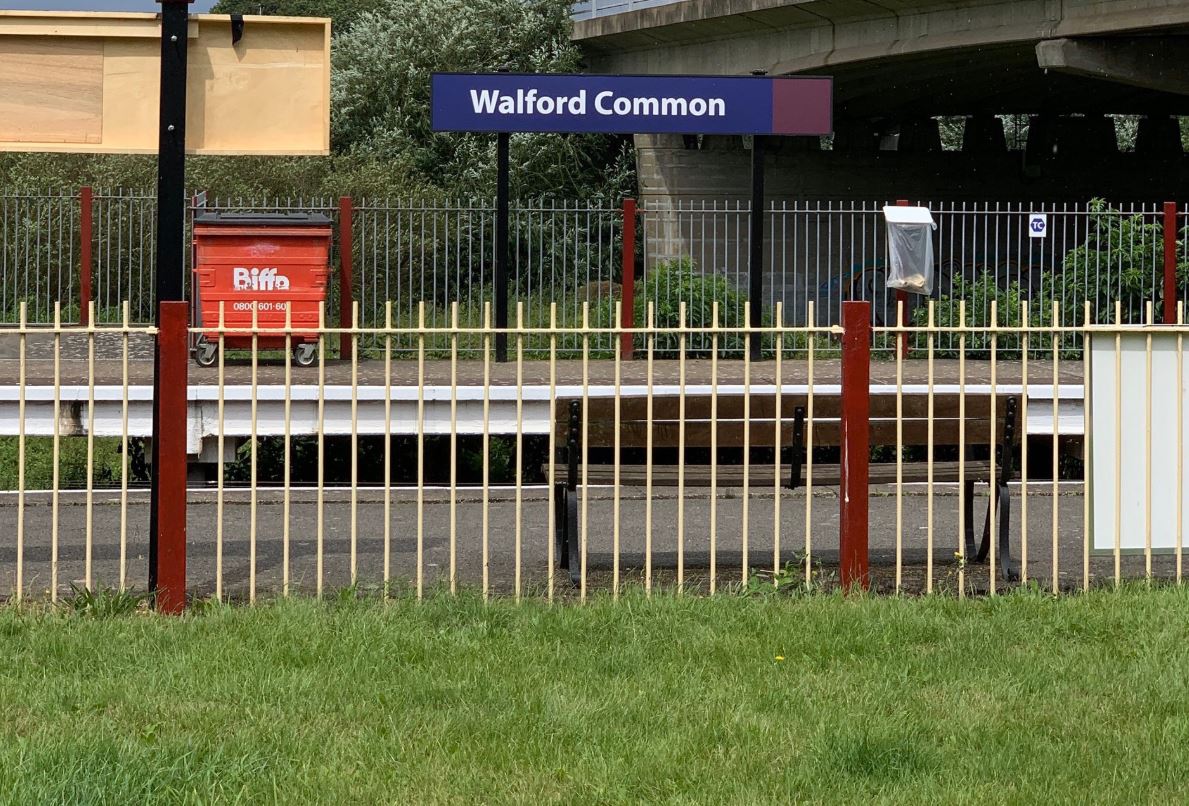 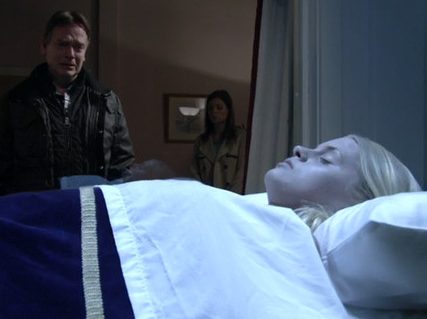 Another tweeted: “A Muslim mate – or another surprise face maybe who could come back to the square.”

While another speculated: “Jane coming back maybe ??”

Lucy Beale (Hetti Bywater) was found dead on Walford Common back suffering from a head injury.

It sparked a huge whodunit that lasted a year and fans were horrified to learn Bobby was the one who murdered her.

A flashback episode saw the schoolboy hit his sister over the head with her jewellery box – with his stepmum Jane helping Bobby cover up the crime. 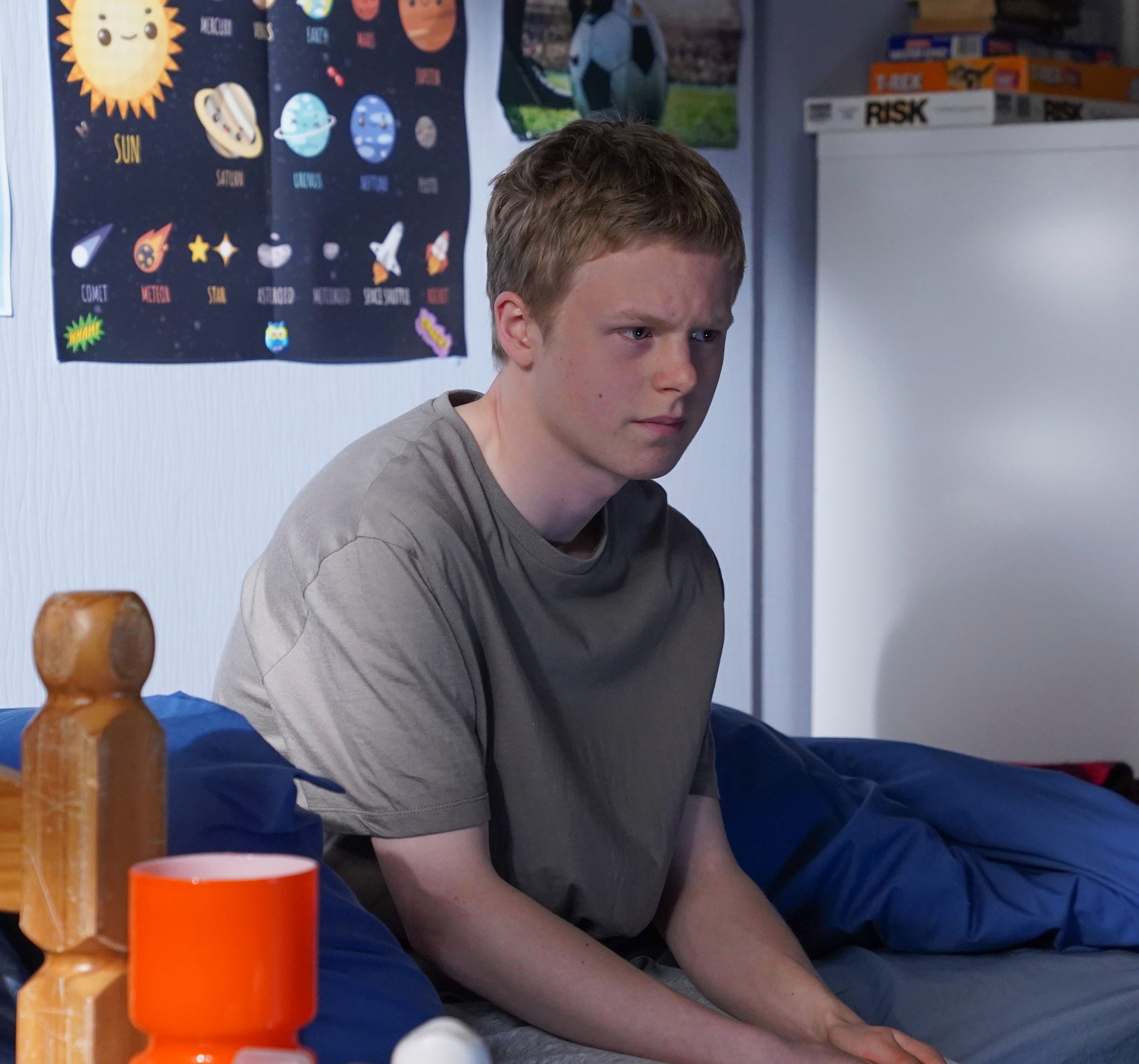 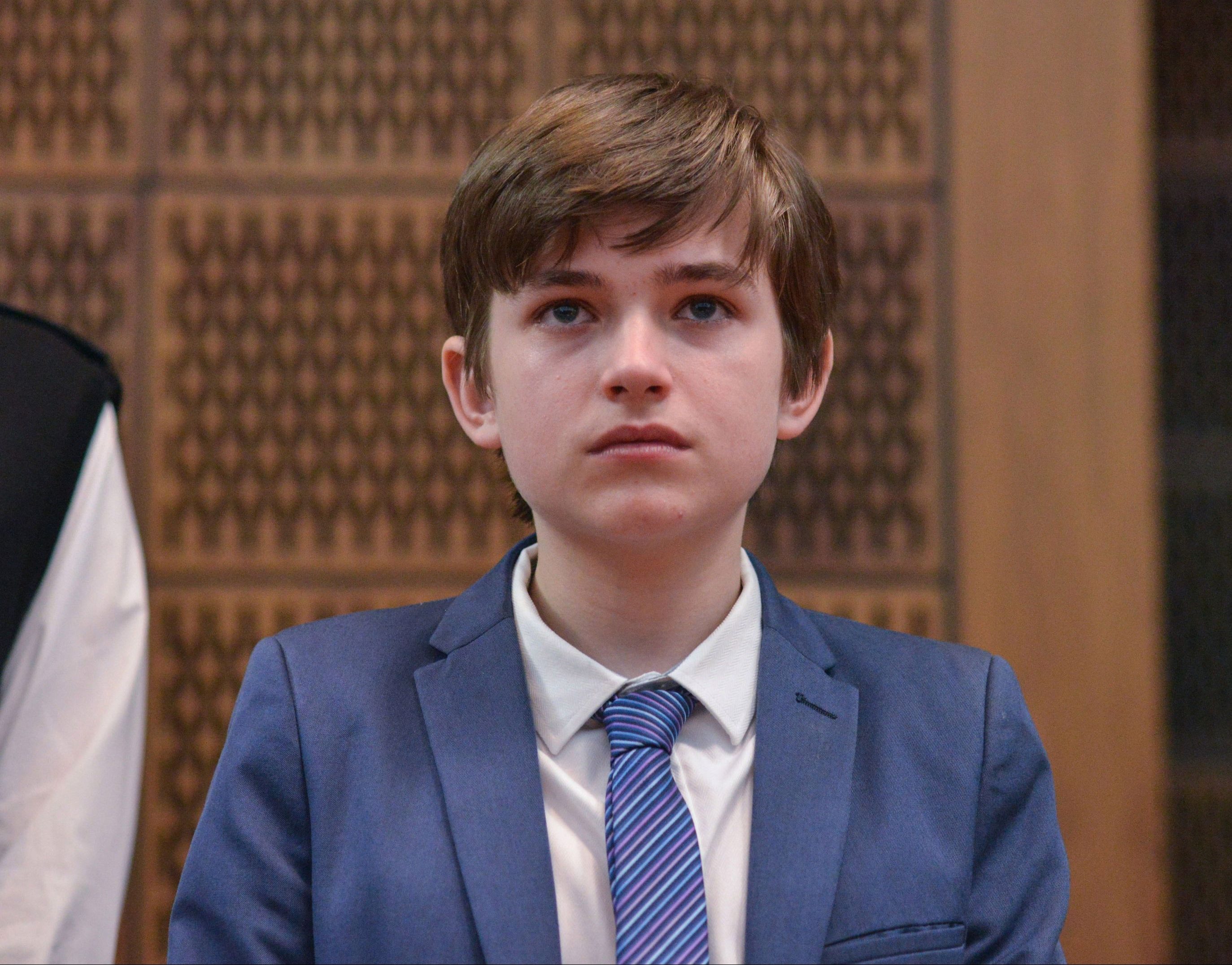 Bobby was able to get away with what he'd done for a short time, later leaving Jane wheelchair-bound when he launched a brutal attack against her.

He was finally sent to the detention centre in June 2016 and handed a three-year sentence for killing Lucy and attacking Jane.