EastEnders fans will not be happy to learn that this evening’s episode of the BBC soap has been cancelled but it is for good reasons. It clashed with the annual Children In Need telethon and therefore, had to be ditched.

Fans may be fuming after learning that they will have to wait another four days to watch their favourite BBC soap.

However, BBC’s annual charity, Children In Need will take the slot this evening between 7.30-10.30pm.

Fans will get a chance to catch a glimpse of an EastEnders cast on the show as well as a Strictly special. 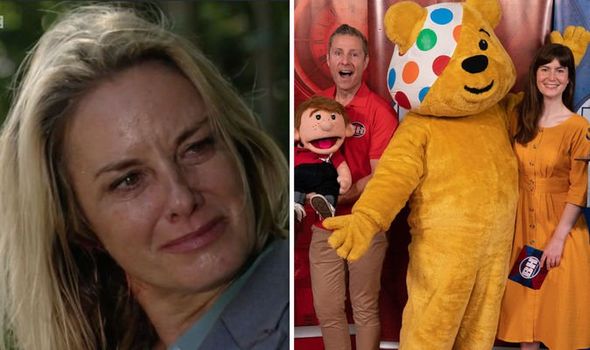 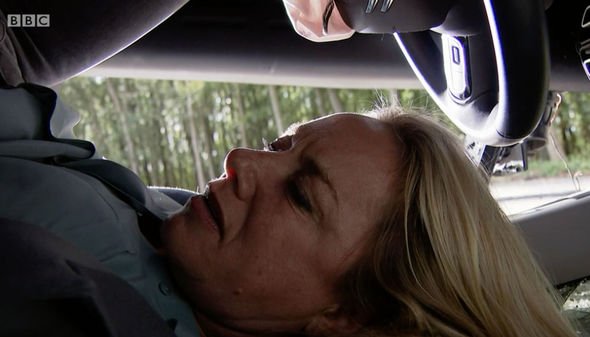 EastEnders fans will be glad to know that the BBC soap will return on Monday at 8pm on BBC One.

Undoubtedly they are dying to know what happened after Mel Owen’s (played by Tamzin Outhwaite) horrific ordeal.

The business woman has had a lot to deal with lately as fans saw her spiral out of control in recent episodes. 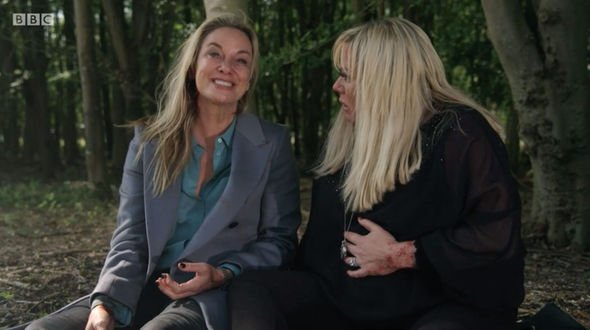 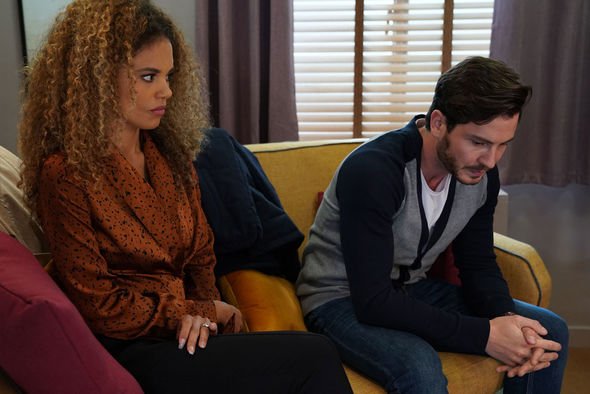 In Thursday’s episode, Sharon pulled Mel alive out of the car but not too long after, she walked into a lorry and was killed instantly.

Mel thought she heard her son Hunter (Charlie Winter) call her and was trying to get to him.

She got into a car crash after racing with Sharon to get to Phil (Steve McFadden) to reveal that Keanu is the father of Sharon’s baby.

At the end of the episode, Lisa learned that Sharon was there when Mel died and questioned her.

She saw blood on her hands and accused Sharon of killing Mel.

This sounded like news to Phil who was confused so Lisa spilled that he isn’t the father of the baby.

Lisa is unaware that it is Keanu’s baby because Mel never told her but how will she react when she learns the truth?

Elsewhere on EastEnders, What does Gray Atkins (Toby-Alexander Smith) have in store for Chantelle Atkins (Jessica Plummer) after he found out about her secret miscarriage?

Upcoming episodes will see Chantelle confront troubled Gray about the fight and his temper tantrums.

Gray wants to keep the family together and will turn on the water works to manipulate his wife like he has been all this time.

Will she forgive him again?

EastEnders continued Monday at 8pm on BBC One.