The bad boy has been laying low in Walford in recent weeks after having his cochlear implant fitted and regaining most of his hearing. 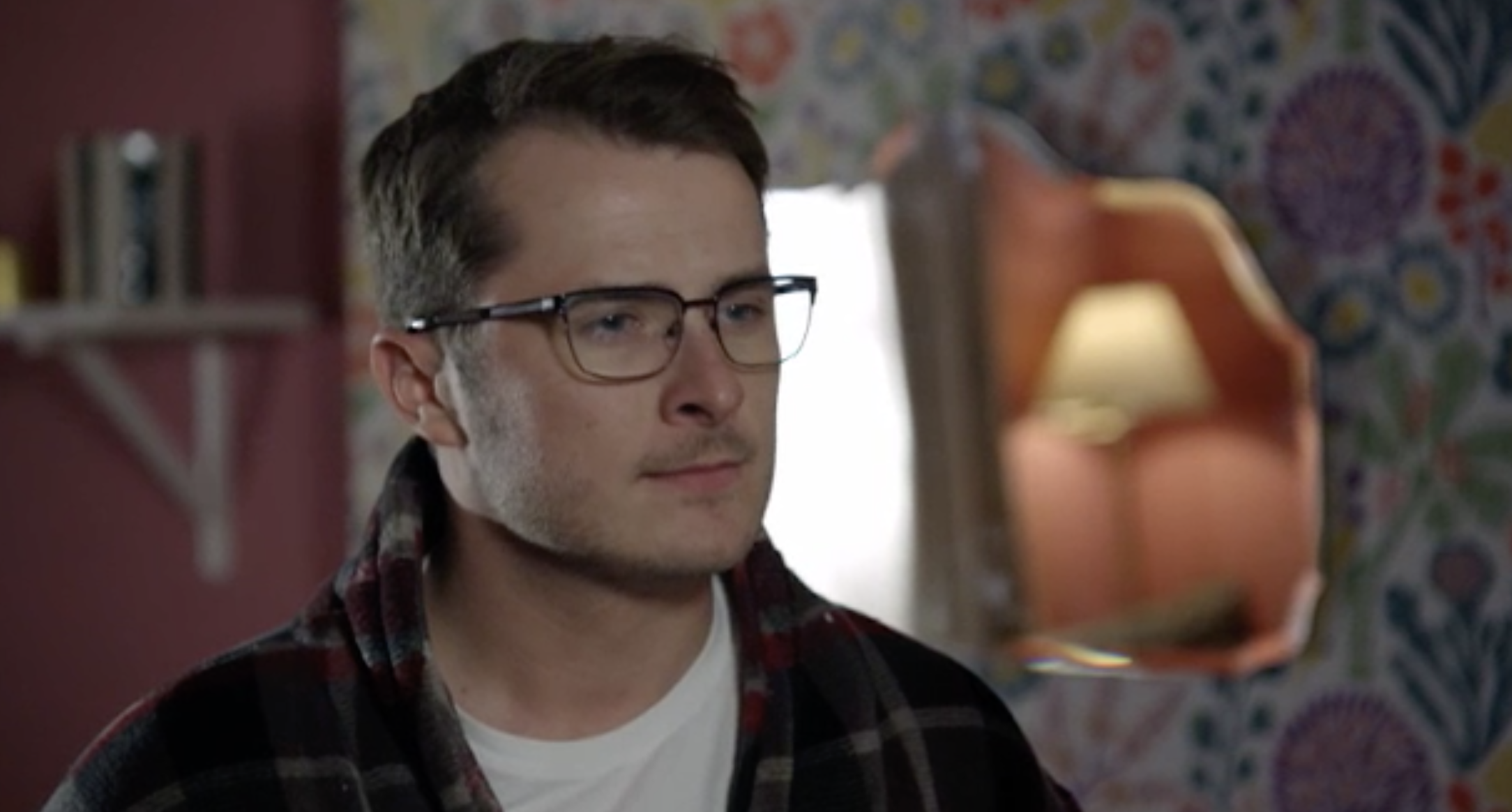 His boyfriend Callum has taken the heavy lifting with him going undercover in the police to put Ben's dad Phil away for good.

And it looks like things are set to explode at Christmas with Ben involved in a huge story.

Actor Max revealed: "I think we will see Ben in another big issue on the Square, which I don’t think he foresaw happening with people quite close to him, which is not going to make his life any easier!"

Ben and Callum's relationship is set to be tested too – and Max thinks Ben only has himself to blame. 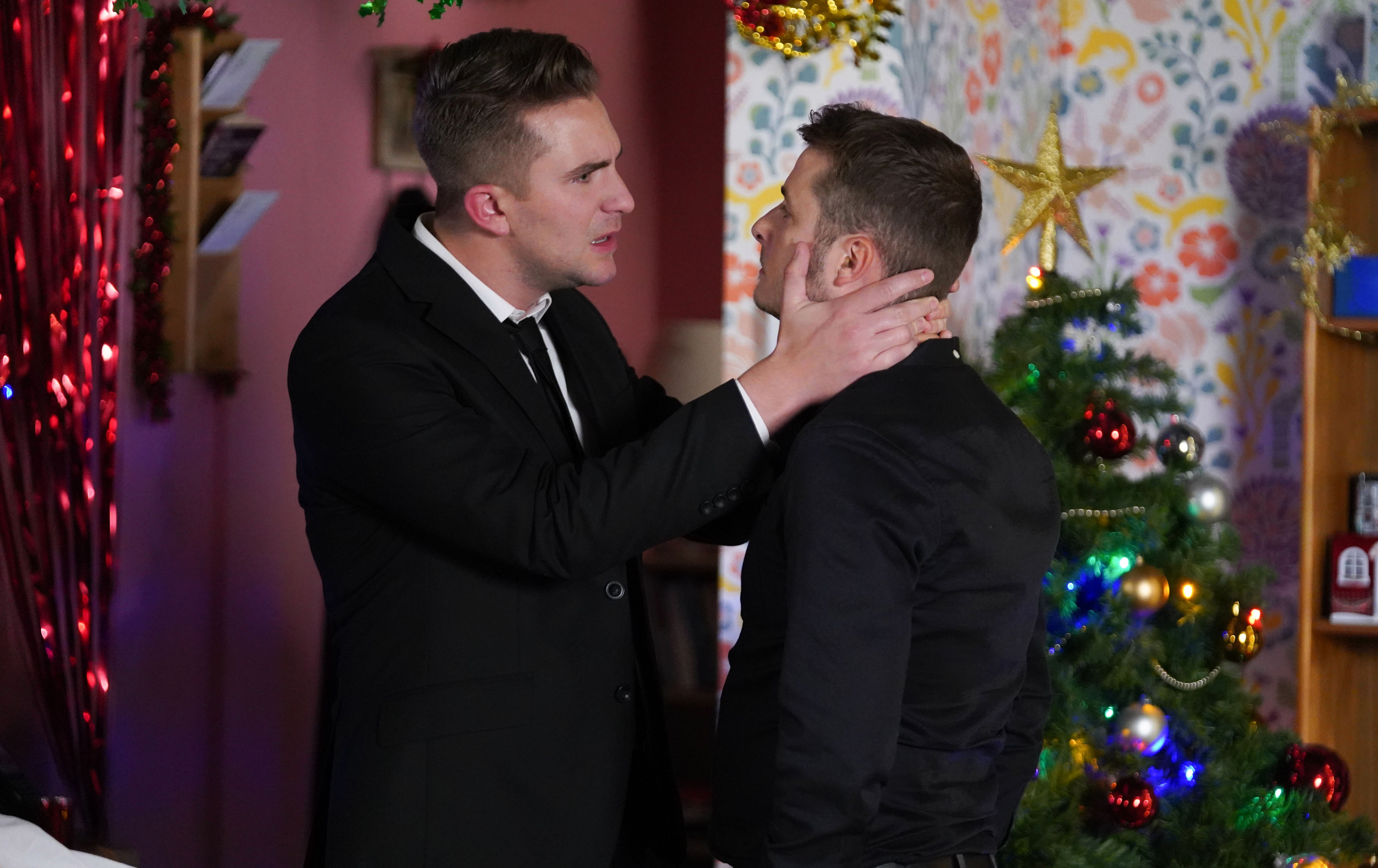 He added: "Well it’s difficult because, the two and fro is that one them is always lying to each other so at this stage Callum is ultimately trying to protect Ben.

"It’s because of Ben’s stupid mistakes that Callum is in this position, so really Ben has got himself to blame.

"But I think the underlying subtext of this is that it will be very difficult for Ben to comprehend if it ever comes out.

"The trouble is Callum is too far in now, he’s living in the house, we are currently trying to see this relationship with Thompson to try and get Phil.

"Ben has always been in a dichotomy of Callum or Phil, and this situation could potentially answer that question for him."

Next week on the soap Ben will take part in a car heist with his dad and Kat Slater which could go badly wrong.