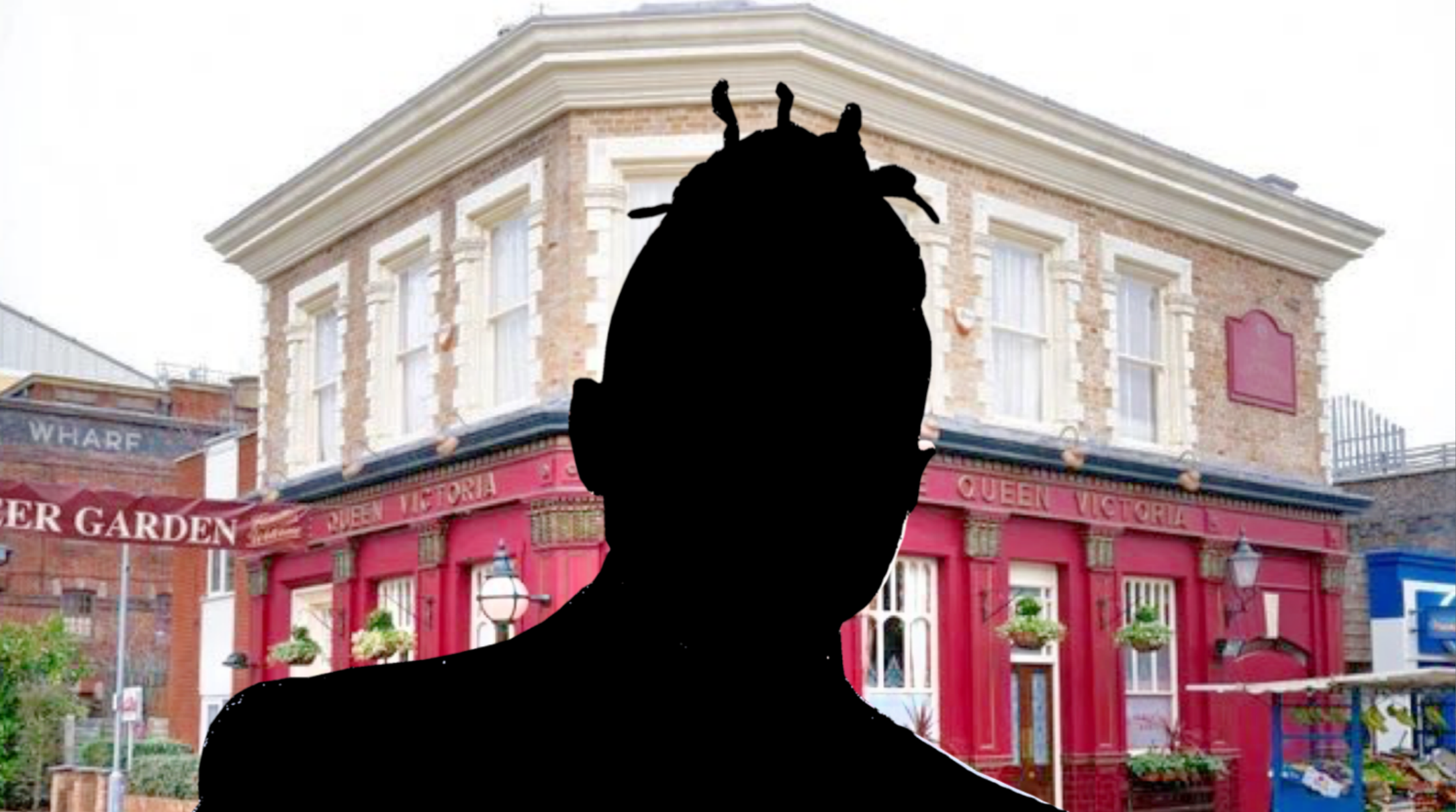 The following article contains spoilers for this week’s EastEnders episodes, which have NOT yet aired on TV, but can now be viewed on BBC iPlayer in the form of a boxset.

Mitch Baker (Roger Griffiths) is in for a huge shock this week, as estranged brother Avery (Omar Lye-Fook) arrives in Albert Square.

Avery causes quite the stir upon his arrival, as he drives his flash car through the market, claiming to have a sick cat in the back in urgent need of medical treatment.

This, however, is a lie. Realising he’s got off on the wrong foot with everyone, Avery plans a gathering at the pub, hoping to make amends with the people he’s hurt.

Mitch, meanwhile, is less than interested in celebrating his birthday but Karen Taylor (Lorraine Stanley) drags him over to The Vic for a drink. The duo, however, a huge shock when they see Avery in the pub.

Avery attempts to make amends with Mitch, who’s struggling to forgive him for not showing up to support him following Chantelle Atkins’ (Jessica Plummer) death.

Mitch ultimately agrees to give Avery another chance, and the siblings take on a job together, one which Avery assured Mitch was legit. However, it soon comes to light that this isn’t exactly the case.

Enraged, Mitch berates his brother for getting him involved in dodgy dealings, but things take a turn when Avery collapses to the floor.

The Taylor/Bakers await news of Avery’s condition at the hospital, believing him to have had a heart attack. But Felix (Matthew Morrison) and Finlay (Ashley Byam) soon arrive, and they confirm that Avery has terminal cancer.

With Wimbledon disrupting EastEnders’ typical broadcast schedule, the decision was made to allow audiences the opportunity to watch episodes of the BBC One soap online ahead of broadcast.

The soap will continue to drop episodes on iPlayer each and every Monday until mid-August.

These episodes will still air on BBC Two later this week. And, whether you’re bingeing or watching on the telly, it’s a week in Walford that’s not to be missed.

This week’s EastEnders is now streaming on BBC iPlayer.