EASTENDERS fans have demanded the return of Ellie Nixon after Mica Paris bowed out of the soap after less than a month.

The singer was always meant to play villain Ellie for a short-term guest stint, but fans are desperate for her to return. 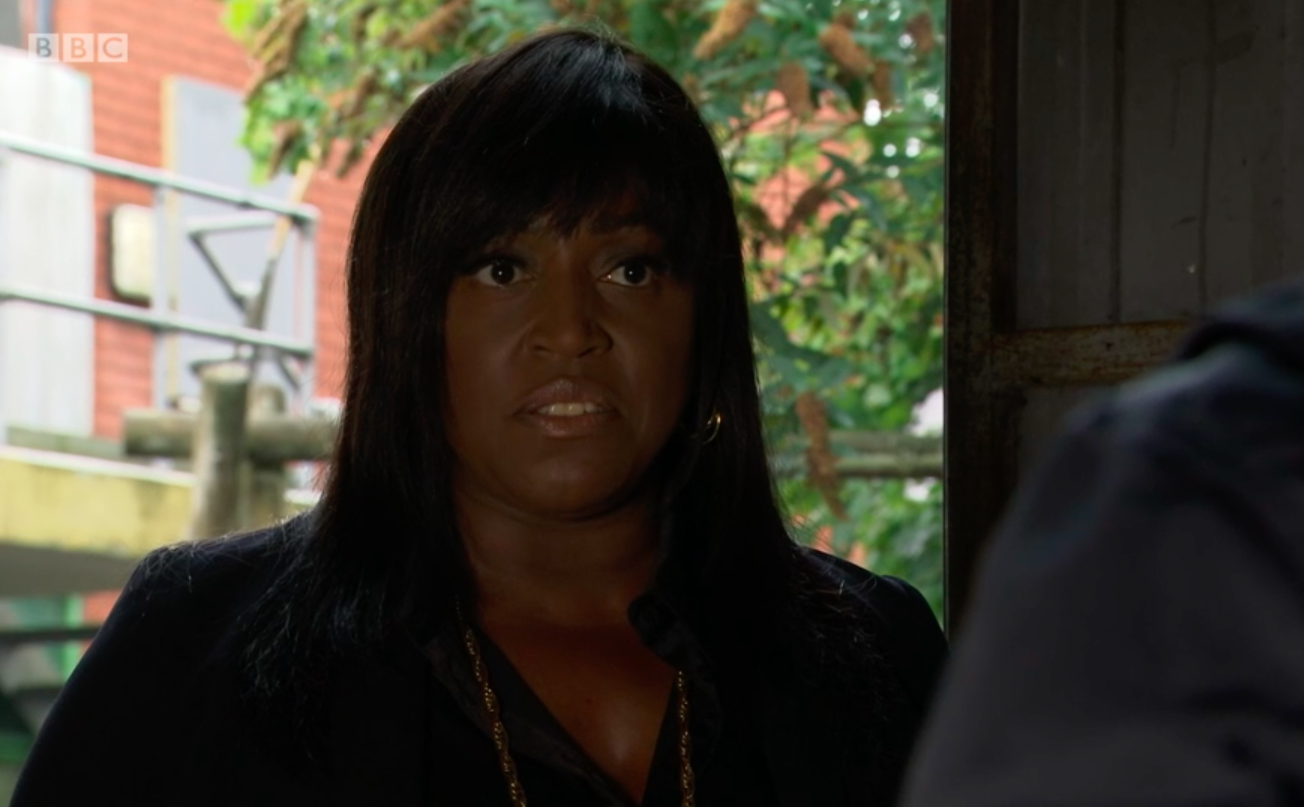 Ellie's storyline came to an end last night as Phil forced her into signing over custody of Raymond to him and Denise.

He had tricked her into thinking he had planted drugs in one of her properties after Callum and DI Thompson arranged for four of them to be raided.

The gangster granny had tried to sell Raymond to Phil for £250k, but he out manoeuvred her with Callum's help. 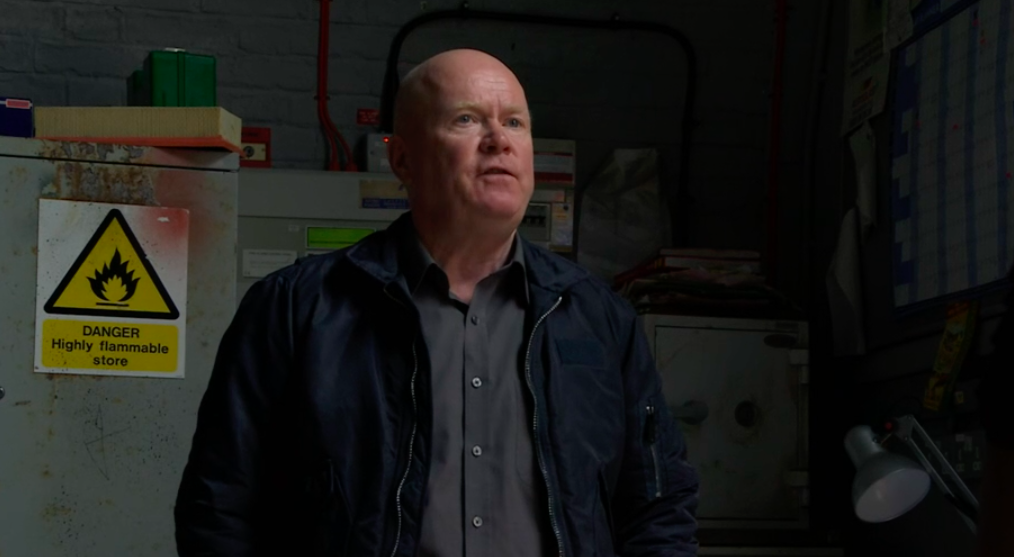 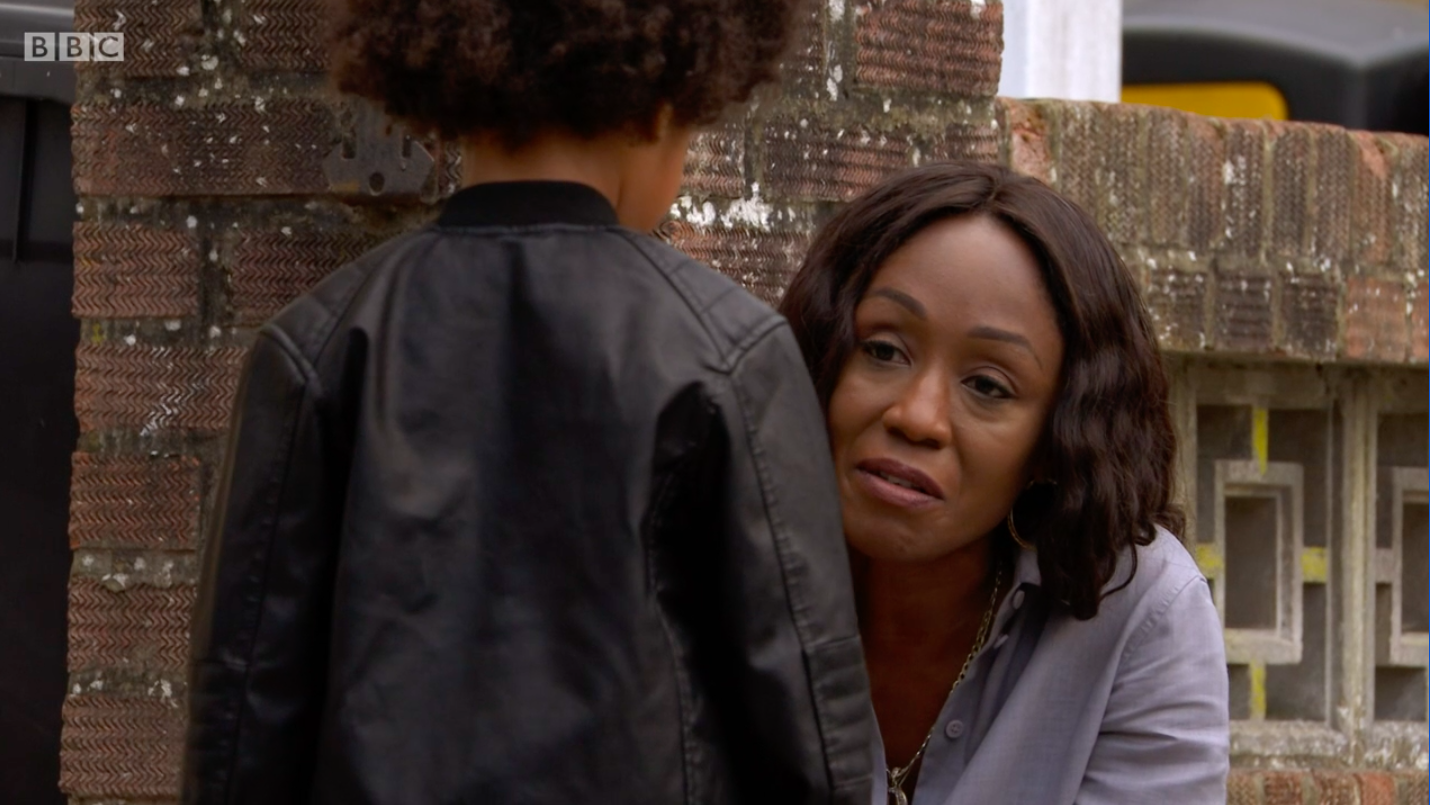 Furious Ellie thought she was collecting her money before Phil and Ritchie blindsided her.

And with Raymond now returned to his biological mother Denise, with Phil hopeful of getting custody from her, Ellie is no longer in the picture.

It's safe to say that fans are furious with the development.

One wrote: "Ellie is going to come back with a vengeance. When Denise and Phil least expect it – BAM! Raymond has been kidnapped…"

A second said: "I hope she comes back. I loved her and somebody needs to take Phil down."

Another added: "I expected more of Ellie. That was all over too quickly. That’s a shame, she was epic!"