A brand new EastEnders trailer for New Year episodes has revealed the next stages of the horrific far right terrorism plot – with a terrible plan to cause an explosion at the restaurant.

The Islamophobic group, involving Aaron Munroe (Charlie Wernham), has been targeting Albert Square amid plans to build a new mosque.

And the terror has increased as Aaron has been told they need to up the ante with a display of horror to force their sick point across.

Aaron is stunned when he is told in the trailer that he has to blow up the area but with Albert Square residents partying nearby, many lives are in peril.

Will Aaron go through with the murderous act? Or can he be talked out of it?

Elsewhere in the trailer, Phil Mitchell (Steve McFadden) is seen preparing to flee Walford as he flees repercussions over Vincent’s death. 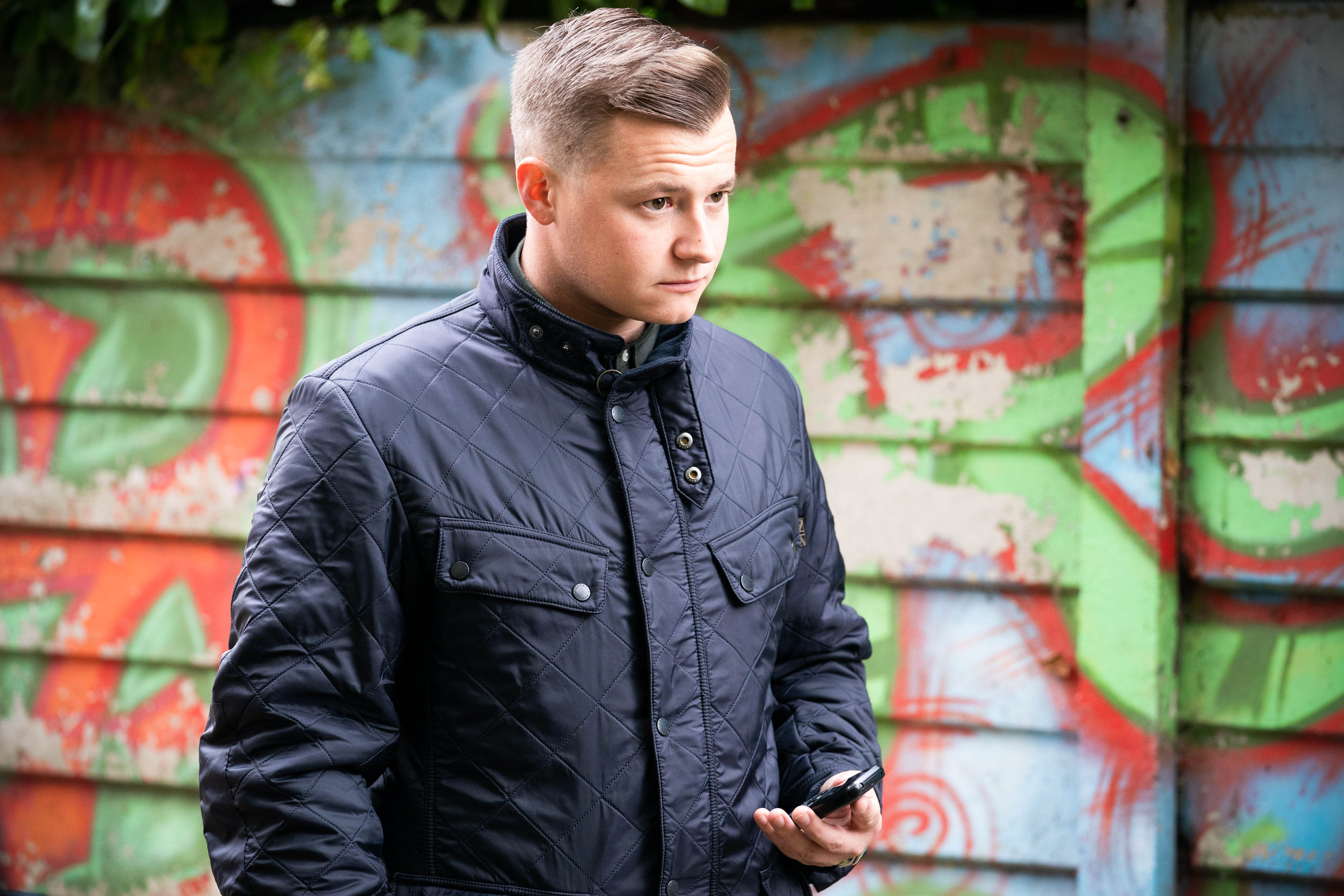 As he leaves Denise Fox (Diane Parish) uncomfortable with his on edge behaviour, will Phil take Raymond with him?

He opens a safe to collect his wad of cash, but will he make his escape?

Meanwhile, in the wake of Janine Butcher’s (Charlie Brooks) attempt to seduce Mick Carter (Danny Dyer), she hasn’t given up.

But disgusted Mick tells her to put her clobber on when she tries again.

However, Janine has a another spiteful act in mind as she heads out to confront Linda (Kellie Bright).