EASTENDERS viewers tonight went wild when The Office's Keith made a surprise cameo on the show.

On this evening's episode, actor Ewen MacIntosh, 46, played a delivery man dropping off a memorial bench for Ian Beale. 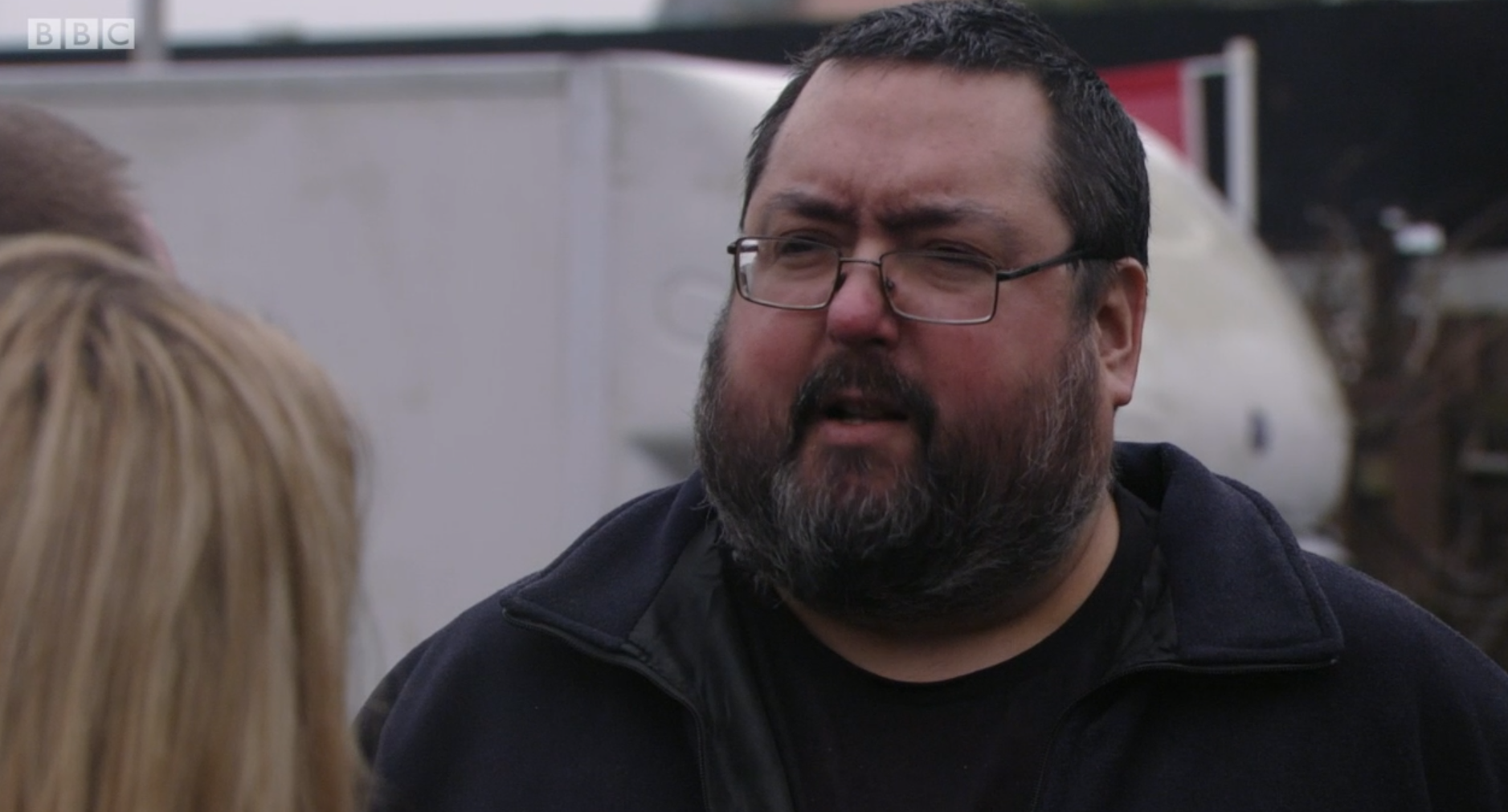 The comical scene saw his character question why Ian would want a memorial bench if he was still alive.

This saw Ian get more and more frustrated as he tried to explain the bench wasn't for him.

However, fans were loving the fact that The Office star was on the show.

Ewen shot to fame playing the hapless Keith in the show in 2001. 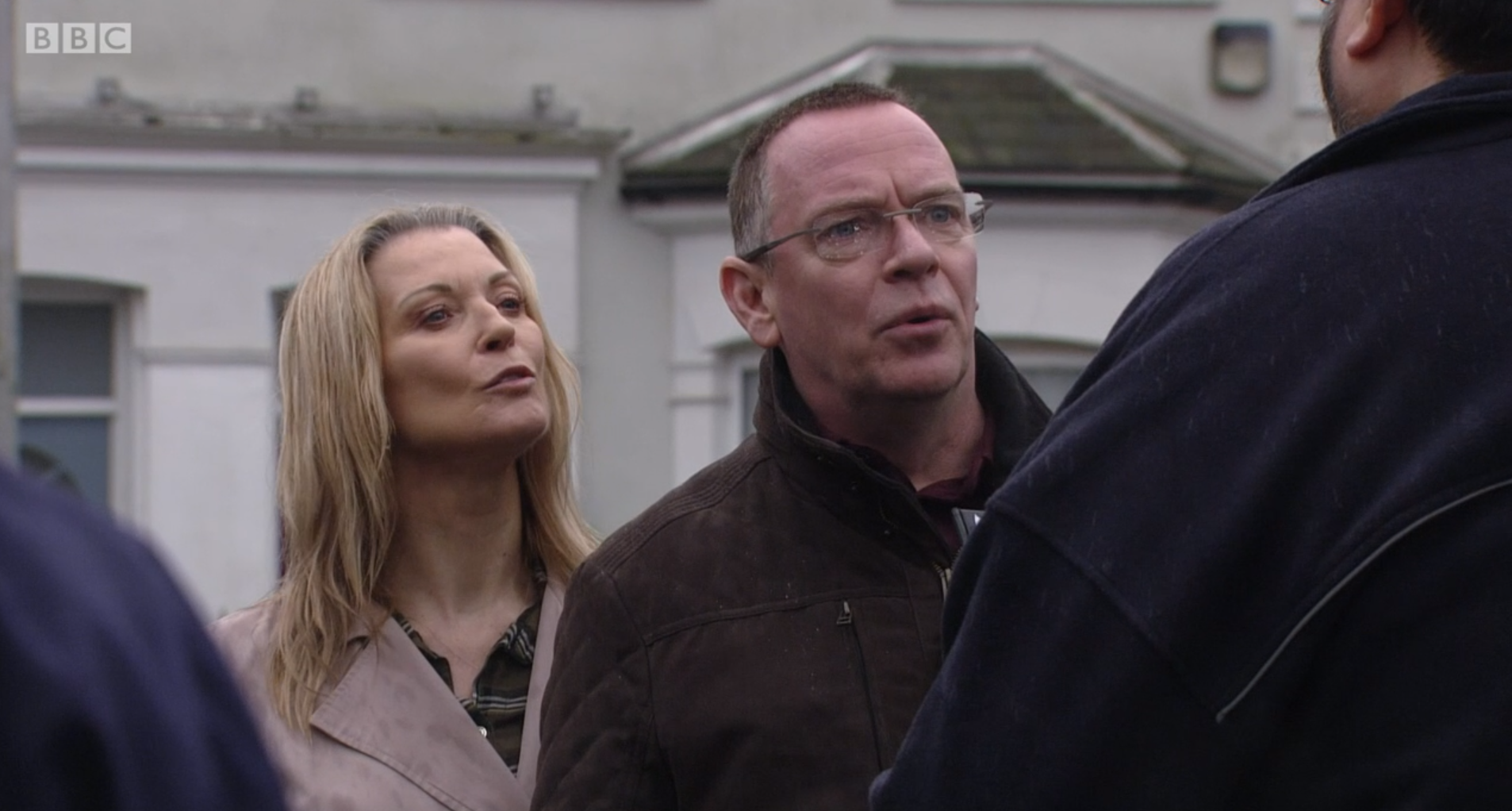 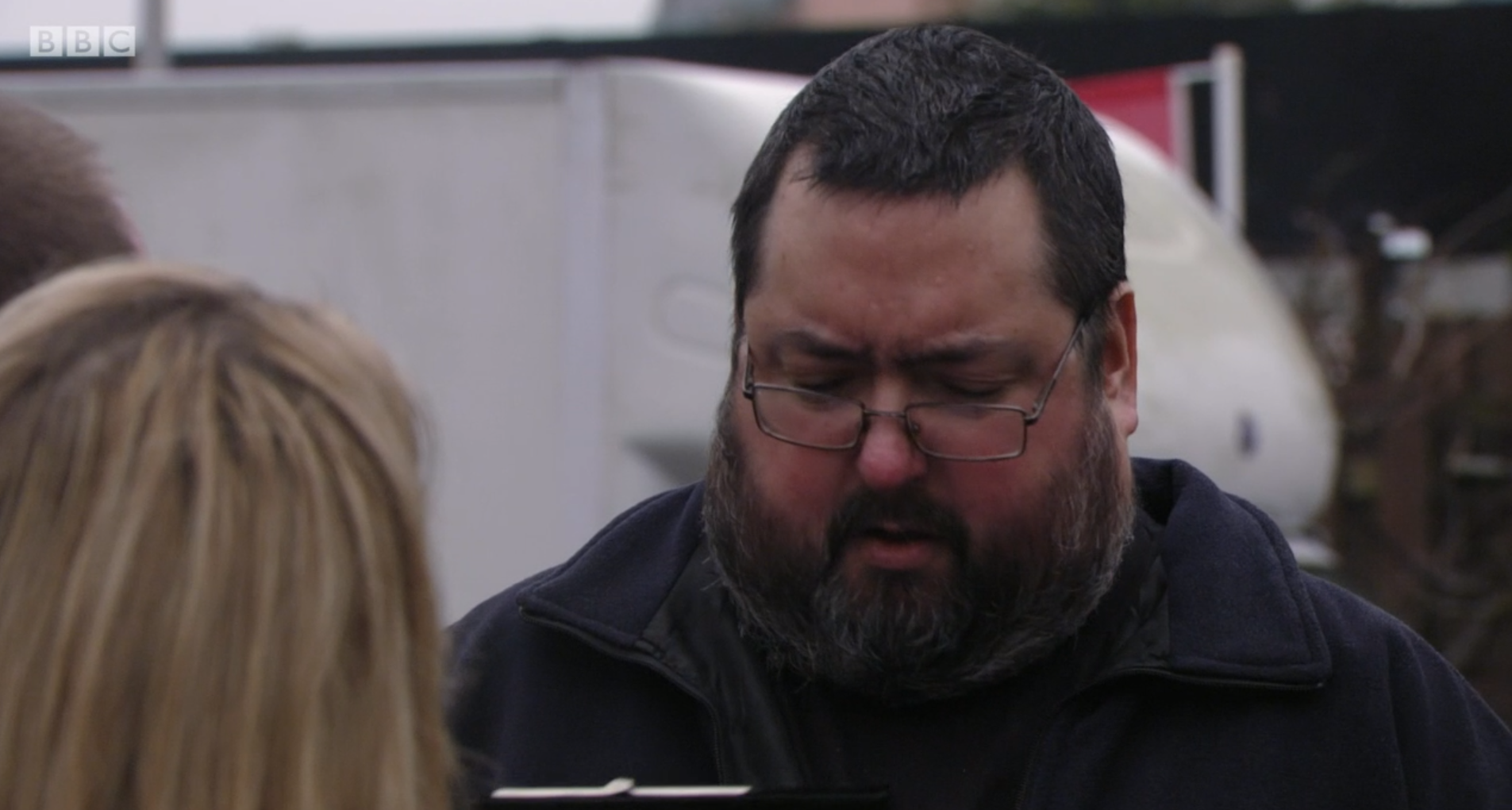 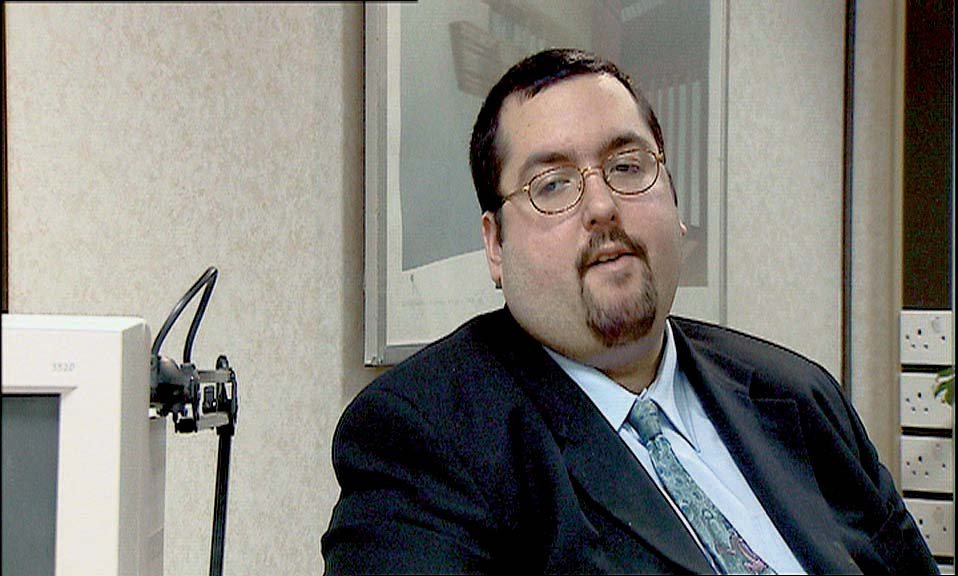 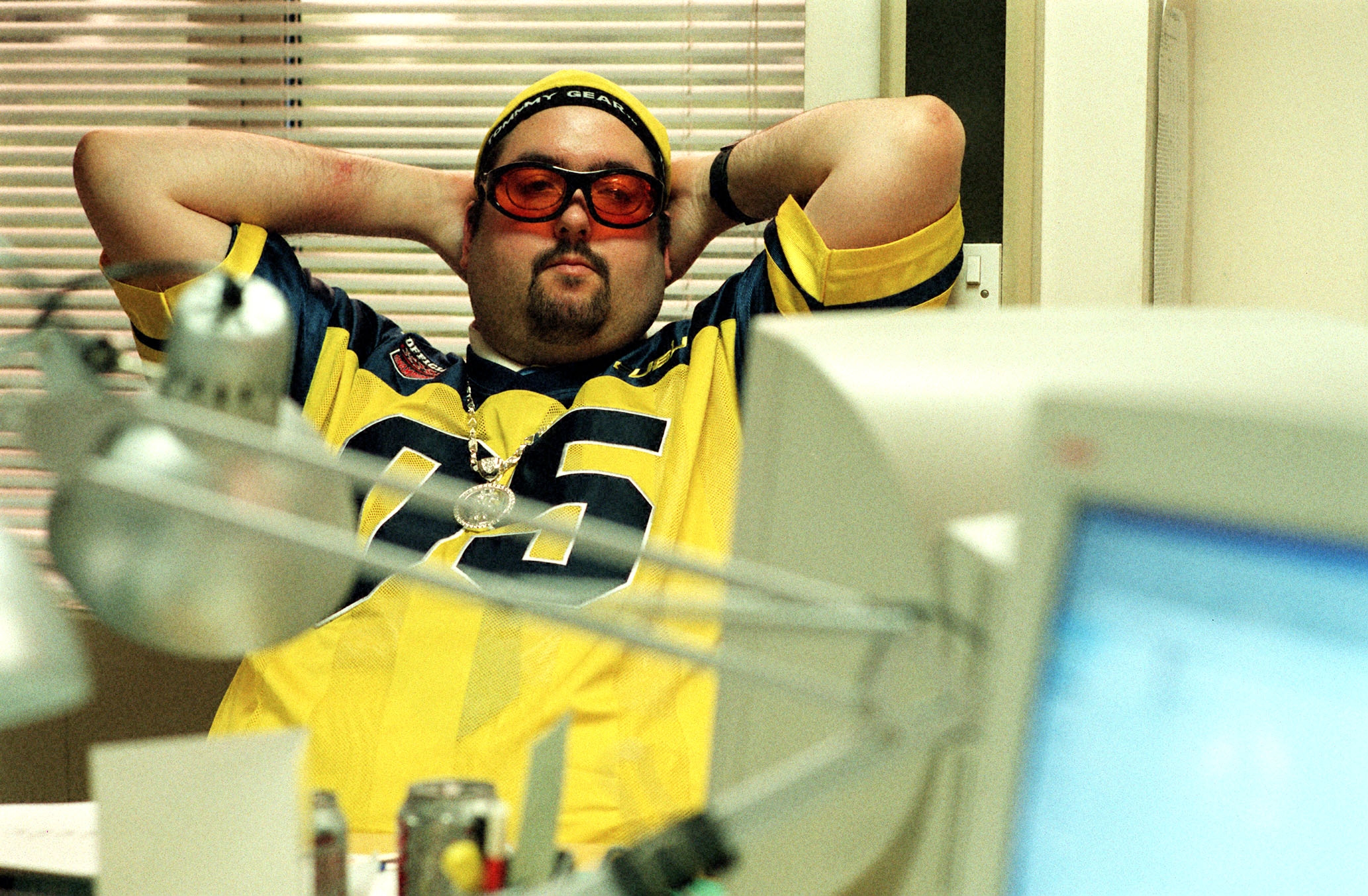 He didn't say much in the show, but was known his love of scotch eggs.

So when he turned up on EastEnders tonight, fans went wild.

One fan said: "#Keith turning up in #EastEnders has made my day.."

Another tweeted: "Yessss, Keith from The Office is making a cameo in #EastEnders"

Another one paid homage to Keith's favourite food: "Big Keith from The Office in #EastEnders disappointed with the lack of scotch eggs though."

Actor Ewen appeared in all of the The Office's episodes during its run from 2001 to 2003.

He famously dressed up as Ali G in an episode where the staff were all in costume for Comic Relief.