EMMERDALE has dropped a major clue that Victoria Sugden will die at the hands of Meena Jutla.

The ITV soap has confirmed that at least one villager will meet their end during Super Soap Week next week – and now there’s a hint it will be Victoria. 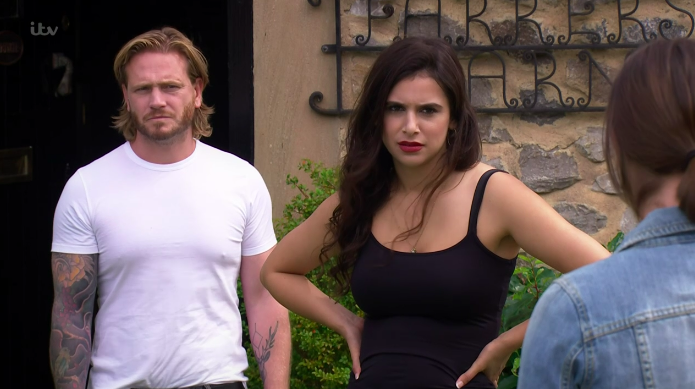 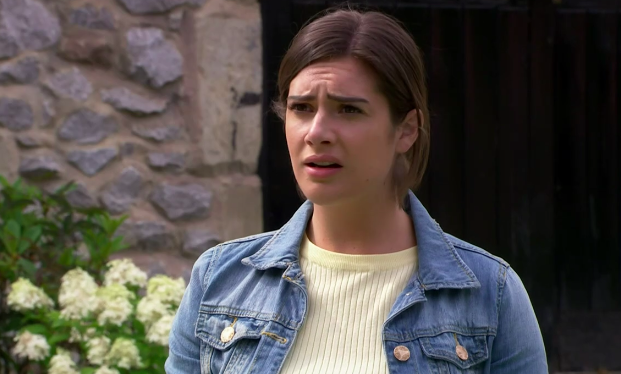 In tonight’s episode Victoria was suspicious of Meena and became obsessed with seeing David Metcalfe.

She even broke into their house convinced he was being held against his will.

But as she stood in their bedroom the couple came back – and they caught her.

Serial killer Meena used it as an excuse to get David to tell Victoria to leave him alone for good.

Meena tricked David and Jacob into backing her up – insisting that Victoria needed to stay away.

Jacob said she was a stalker and David told her to leave and not come back until she had sorted her head out.

Labelled a stalker, Victoria was devastated.

She fled into the village and broke down on one of the cafe’s tables where Wendy found her.

Vic explained: “After I saw you I let myself in to check on him.

“They caught me in their bedroom and accused me of being a stalker.

“How can I drop this? I don’t trust Meena. She’s got him wrapped around her little finger like he’s under her spell.”

She added: “I am not jealous. I am worried about my mate. There’s something not right about the woman he is with.

“Whatever she is up to, I’m going to find out even if it kills me.”

But fans think her words are a prediction of the future – and it will kill her.

One wrote: "Victoria you need more people on you’re side if you’re going to bring meena down."

A second said: "Why isn’t anyone challenging meena’s behaviour? Victoria is but not enough." 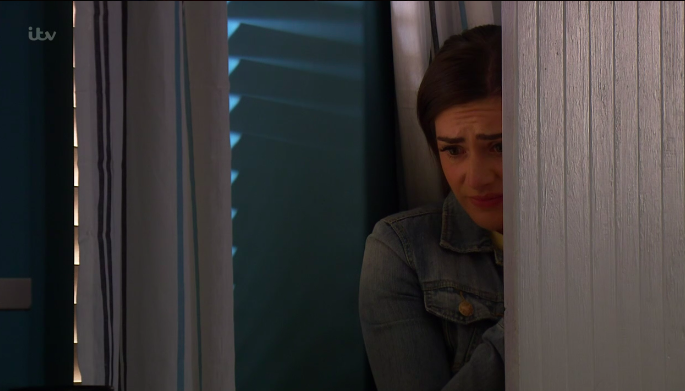 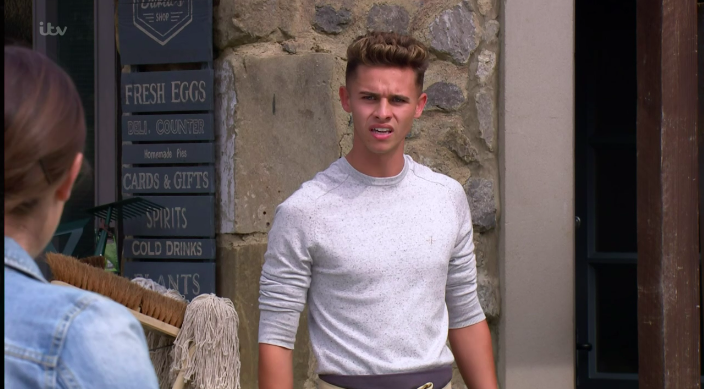