EMMERDALE fans have spotted a clue Will Taylor is Kim Tate’s secret poisoner.

The groundsman – who is played by actor Dean Andrews in the ITV soap – dropped a major hint that he is the one drugging her brandy. 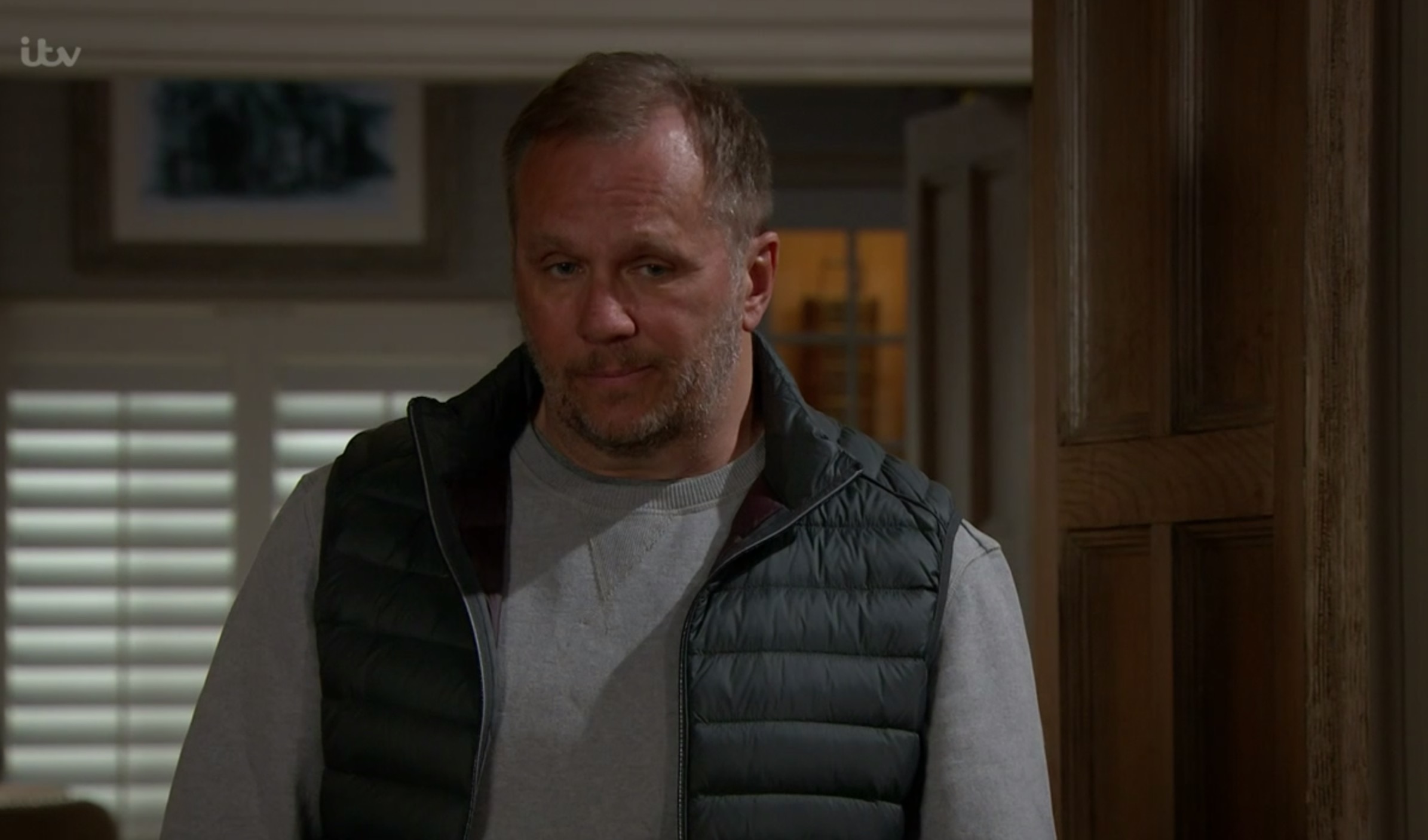 Viewers know Kim is being poisoned by a mystery attacker – but Kim has only just begun suspecting the truth.

In tonight’s episode Will went to check on his former lover to see if she was OK – and Kim snapped at him.

He told her: “I thought I’d just come and see how you were before I left.” 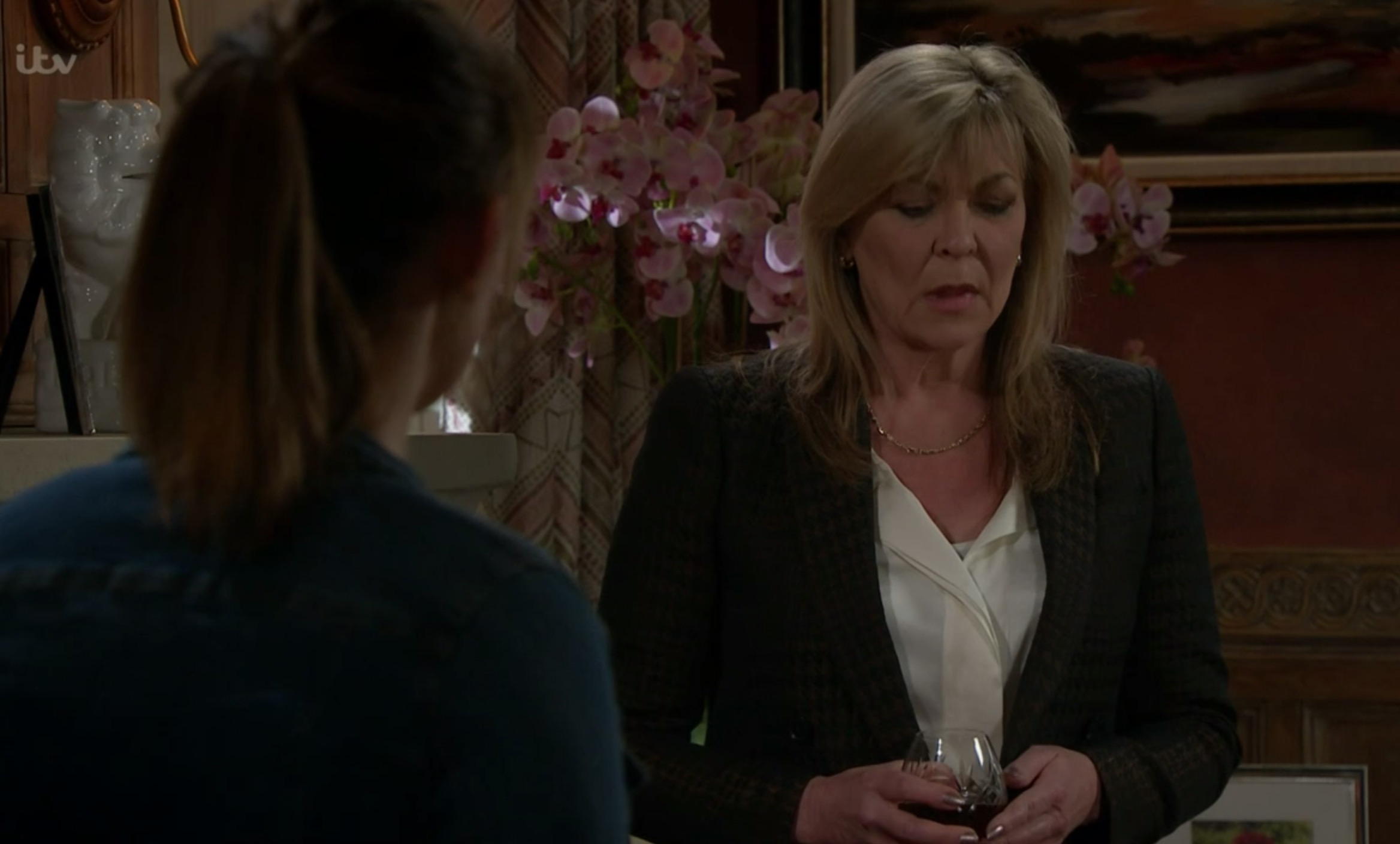 “That’s very caring of you – or maybe you were just checking up on me?” said Kim.

“Forgive me Will but little pop ins just to see how I’m doing, it’s not very you and me, is it?

“There’s a big gap between getting on better and actually being friends, Will. Let’s make sure we’re clear, just in case.

“You work for me. My son and your daughter appear to be something of an item which if we’re honest neither of us are particularly happy about but at least we know. 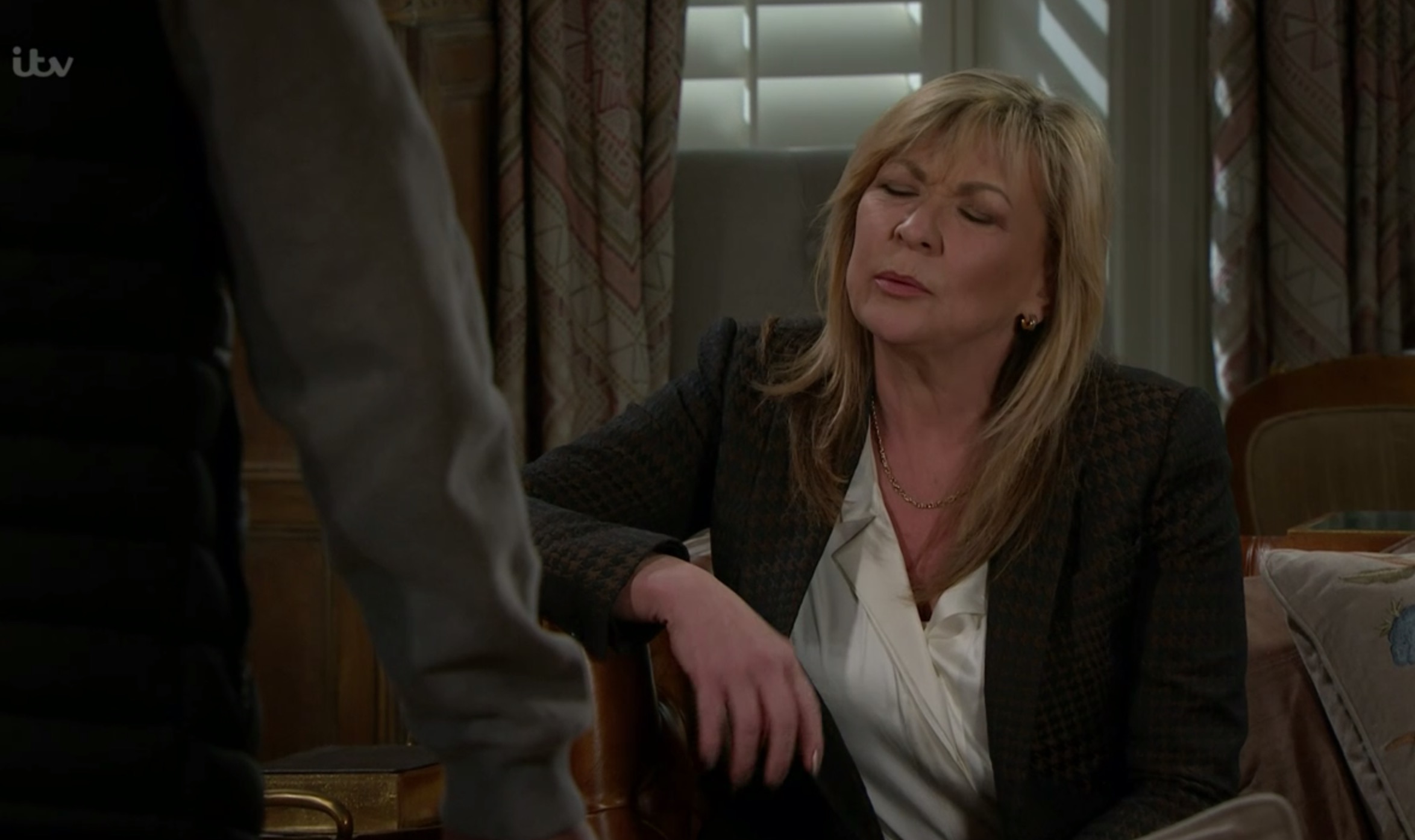 “Now neither of those situations make me want you around for cosy little chats, alright?

“OK then. I might see you tomorrow if our paths cross in the workplace,” replied an angry Will.

“Oh and eh, in the meantime why don’t you have one of them on me,” he added pointing at her poisoned brandy.

“It really brings out the best in you.”

And fans are convinced it’s a clue that Will is the one secretly drugging Kim.