EMMERDALE fans are suspicious after Nate Robinson was exposed for cheating on Tracy Metcalfe.

The farmer – who is played by actor Jurell Carter in the ITV soap – got chatting to a woman in a bar tonight and apparently spent the night with her. 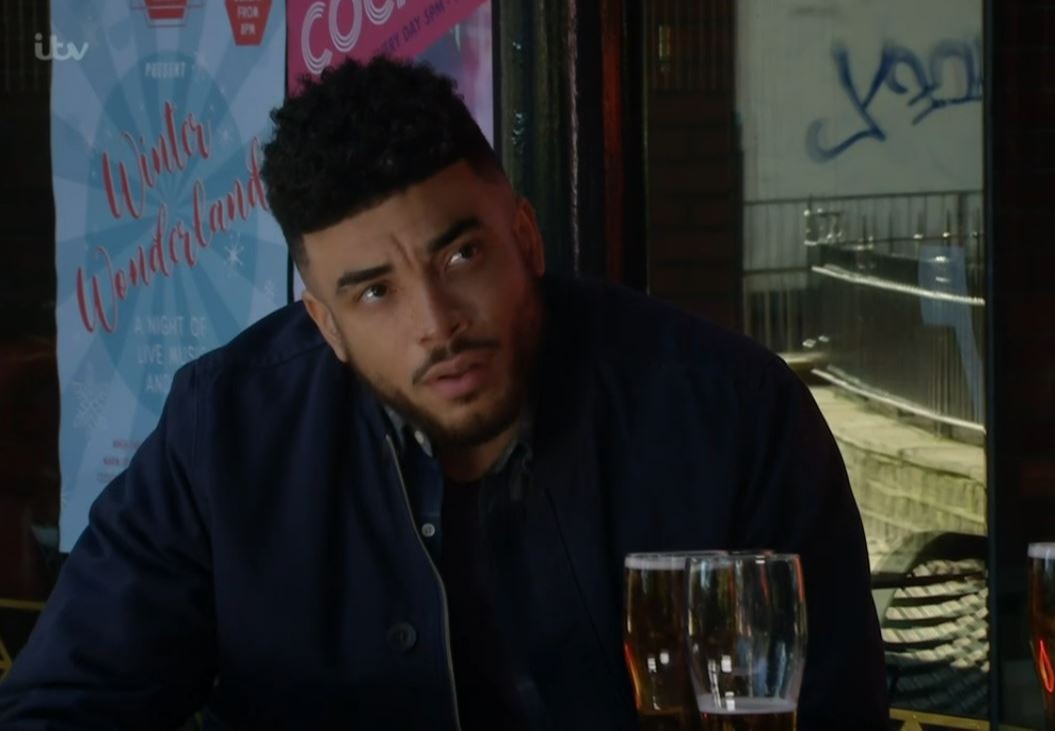 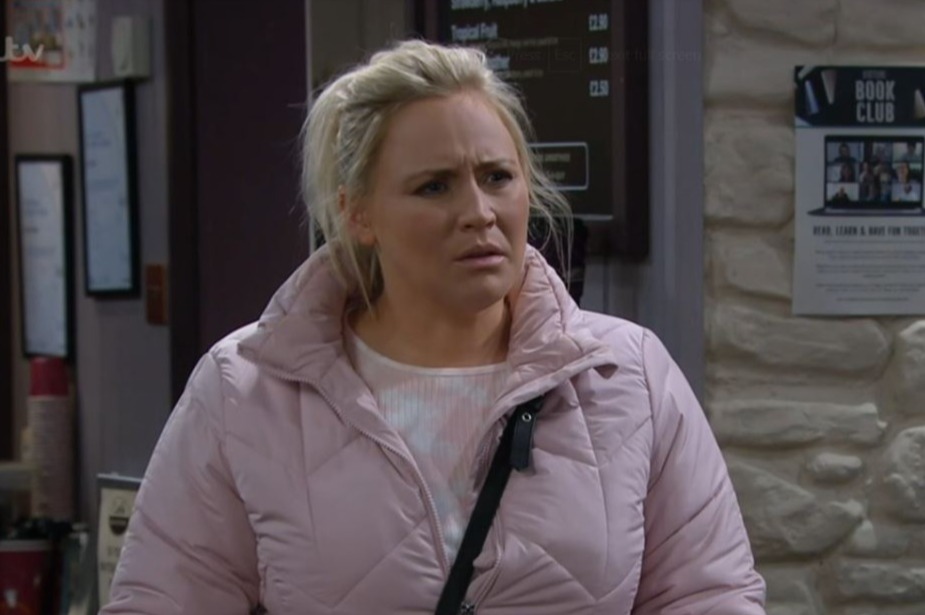 Billy Fletcher tried to cover for him by telling Tracy he had spent the night at his house.

But as Ellis accidentally revealed Nate wasn’t with him last night, Tracy rounded on her boyfriend.

Nate told her: “My phone was smashed so I couldn’t get a taxi and then this girl said I could use hers.

“Just this girl in a bar. She said I could use her landline but I collapsed on her sofa as soon as I got to her place.

“I swear to you nothing happened. I haven’t done anything Tracy.

“Nothing happened, you’ve got to believe me.”

But Tracy didn’t believe him – mainly because he had lied to her all day.

“You have been lying to me all day,” she said.

“And then you’ve brought me here to butter me up and lie to me some more when you knew the whole time you stayed at a girl’s house.

“And now you’re asking Ellis to cover for you.

Viewers were shocked by the revelations but think there’s something else going on.

One wrote: "So is Nate telling the truth or not? I don't believe him. #Emmerdale"

A second said: "Could this be the end of Nate and Tracy's relationship? Silly Nate, you shouldn't have lied to her. #Emmerdale"

Another added: "Nate is busted! What else is he hiding. #Emmerdale" 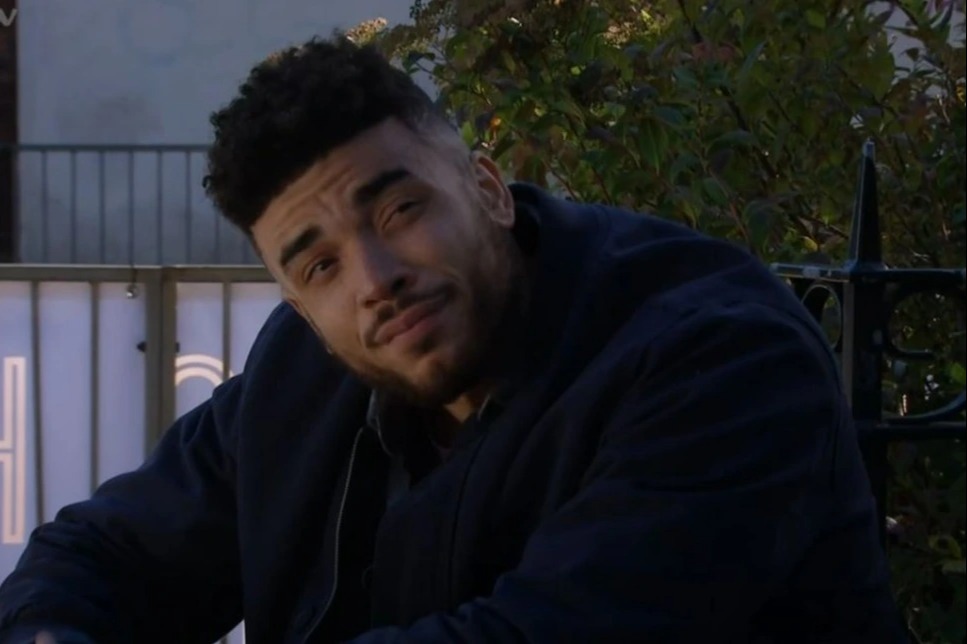