But in recent ITV scenes, it seemed as if Robert was planning on fleeing Emmerdale with the help of bad boy Cain Dingle (Jeff Hordley).

Robert asked Cain for a sum of money he was promised, but in tonight’s episode, viewers found out Cain refused to help.

Despite warnings from those closest to him, Robert struggled to stay out of trouble and attacked Al Chapman (Michael Wildman) after he made a snide remark about his sister.

Luckily, Aaron Dingle (Danny Miller) turned up to break the pair up and he soon delivered some harsh home truths.

Aaron began: “What if he reports you?” to which Robert quipped: “I’m going to go to prison, what’s changed?”

“Stop being so selfish you could end up getting years added on,” Aaron added.

“And that’s without what ever stunt you’re trying to pull.”

Attempting to reassure Aaron and Victoria, Robert said: “I’m not going to do anything I thought if I could get some money together for you and Vic.”

But Victoria retaliated: “Robert, I don’t need your money.”

“And neither do I, do you think I care about your money?” Aaron continued. 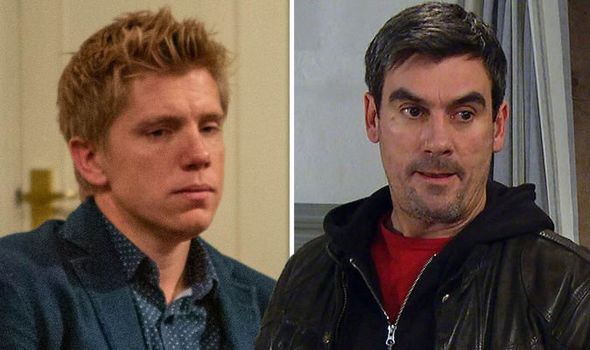 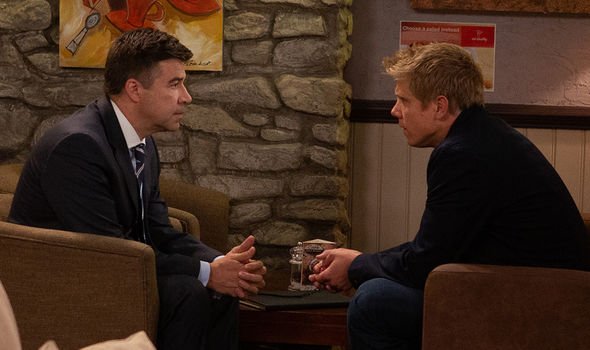 “I want you, but you’re so caught up in being some sort of hero I’m not sure I want that anymore.”

Robert knows getting himself into trouble will only add years on to his sentence, but his troubling behaviour could be a part of his escape plan.

In a bid to catch Cain’s attention could Robert be acting out to force Cain to help him flee the Dales?

If Cain believes Robert is set to go jail for a long stretch he may change his mind about trying to help him.

Earlier in the episode, Chas Dingle (Lucy Pargeter) warned Robert his behaviour could have devastating consequences. 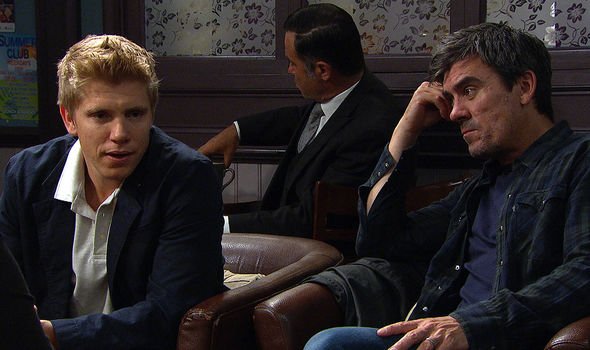 She said: “Robert, I know how scary it is waiting for sentencing but you are only going to make things worse if you start pulling stunts…”

“Well he’s not interested, right?” Robert hit back. “So there’s no need to worry.”

“Only I know you don’t I, and you’re not going to stop just because Cain’s got too much sense,” Chas remarked.

“I’m trying to make things right as much I can, I need to know they’ll be okay when I’m gone,” he added.

Chas continued: “And they will be but if you put a toe out of line now they will put you straight on remand, extra time added, anything they can chuck on you. Aaron won’t cope with that..”