The pair broke off their engagement after a series of disagreements, namely the biggest one being Rhona’s inability to have children.

Their decision was by no means an easy one and it seemed they still have strong feelings for one another.

However, it seems many think the Emmerdale hunk could see his head turned by his ex, Leyla Harding (Roxy Shahidi).

After the break-up, Pete headed to the village shop to get some comfort from Leyla.

She was on hand to give him some words of advice, but it seemed nothing could mend his broken heart so soon.

However, fans flocked to Twitter to comment on whether or not they could see Leyla and Pete get back together.

One wrote: “Pete hasn’t split up with Rhona only to reunite with Leyla has he?”

Another added: “So are leyla and pete gonna get back together now then. Looks like it.”

A third shared: “Calling it now that Pete will sleep with Leyla, and Leyla will get pregnant.” 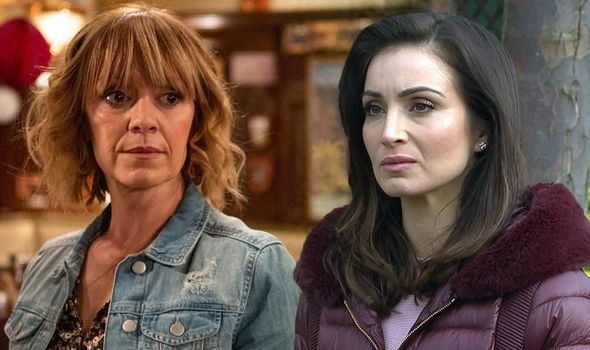 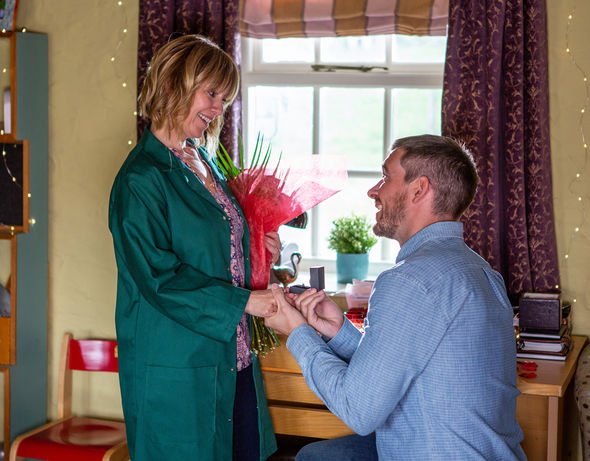 However, should Leyla fall pregnant, it would be a massive kick in the teeth for poor Rhona.

She has gone through an early menopause and had an hysterectomy meaning she isn’t able to carry children.

What’s more, the move brought about the end of Rhona and Pete, the latter of which was so desperate to have a baby of his own.

Will Rhona be dealt a massively cruel blow or will Pete find love elsewhere?

Elsewhere on Emmerdale, Lee Posner (Kris Mochrie) is about to strike again, but who will be his victim? 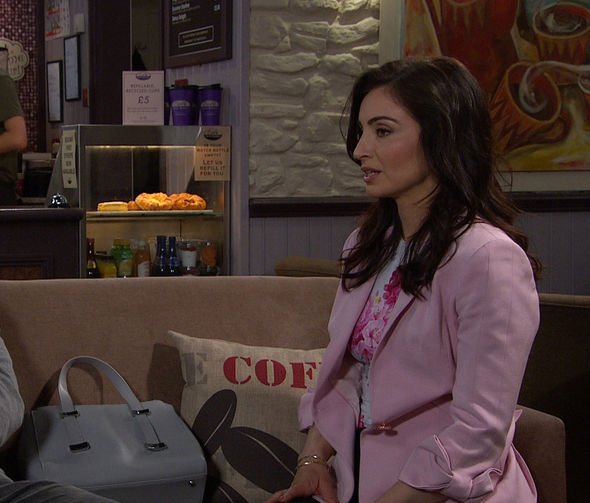 The rapist recently destroyed Victoria Barton’s (Sarah Sugden) life, and it seems he has’t stopped there.

He is about to clash violently with Robert Sugden (Ryan Hawley) over the treatment of Victoria following her ordeal.

In the coming weeks, Robert becomes so hell-bent on revenge he could risk his own life.

With the actor’s exit confirmed, is this the way he goes?