Finally, some good news: The Devil Wears Prada will be adapted into a musical by 2021.

The iconic 2006 film, based on the novel by the same name, has provided a generation with timeless entertainment, withering comebacks, and a buffet of Instagram captions (“I refuse to be sick. I’m wearing Valentino, for crying out loud.”). Now, expect to see the movie ascend from the silver screen to the stage. Here’s what we know about the upcoming musical adaptation of the film so far.

It’ll premiere in Chicago in the summer of 2021.

The production was originally expected to hit the stage at the James M. Nederlander Theatre in Chicago next summer, but the production has been postponed to July of 2021. The show will run from July 13 to August 15 before transitioning onto Broadway.

As Deadline reported, producer Kevin McCollum explained the reason for rescheduling the production. “We realized that we wanted more time to work on the show,” he said. “Our creative team members are in demand around the world with ridiculous schedules. The new dates mean that not only do we get an ideal theatre in Chicago (the CIBC Theatre), it also allows our New York landlord to confirm the Broadway venue, which means we have more time to coordinate our physical design, marketing and sales plans accordingly.”

The musical will be a “fabulously fresh makeover” of the original film.

It’s official summary currently reads, “Andy, an ambitious young writer in New York City, lands a job at a prestigious magazine. Trying to survive under her stylish yet terrifying boss, she finds herself caught between the dreams she thought she wanted, and the cost of what that reality brings. A joyous, funny, and — of course — ultraglamorous story about navigating life’s runway to discover where you’re meant to be, The Devil Wears Prada is a new musical that gives the hit film a fabulously fresh makeover.” 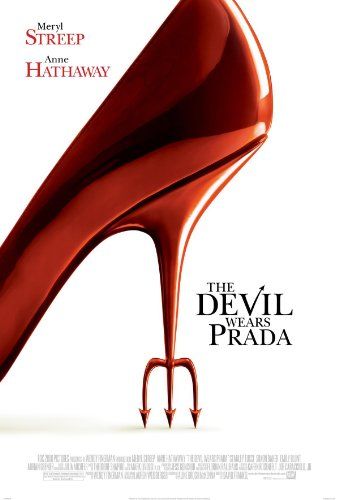 Elton John is involved with the music.

There are big shoes to fill for the adaptation’s creators, especially when the original cast of Meryl Streep, Anne Hathaway, and Stanley Tucci forged a cult following that’s still growing more than a decade after its release. But with Elton John at the helm of musical composition, it’s not a long shot to say that we can probably expect something truly groundbreaking.

The show will also feature lyrics by Shaina Taub, a book by Paul Rudnick, music supervision by Nadia DiGiallonardo, and direction by Tony Award winner Anna D. Shapiro. The full ensemble has yet to be announced.

Beth Leavel, who won a Tony for her starring role in The Drowsy Chaperone, will fill Meryl Streep’s heels as pop culture’s favorite villain, Miranda Priestly. 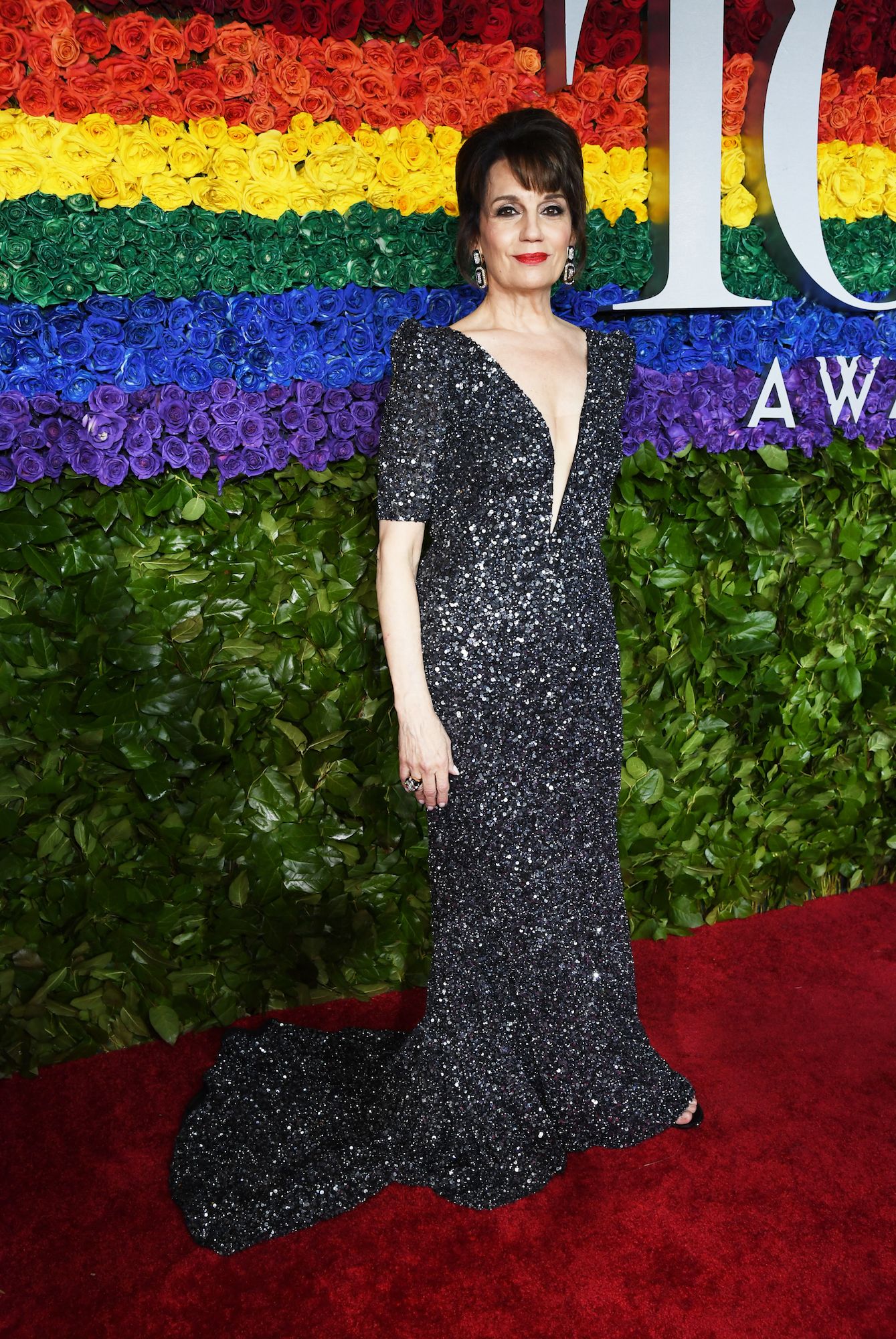 Additionally, Taylor Iman Jones, who has worked on Broadway productions like Groundhog Day and Head over Heels, will star as Miranda’s doe-eyed assistant Andy Sachs. The original film role was portrayed by Anne Hathaway. 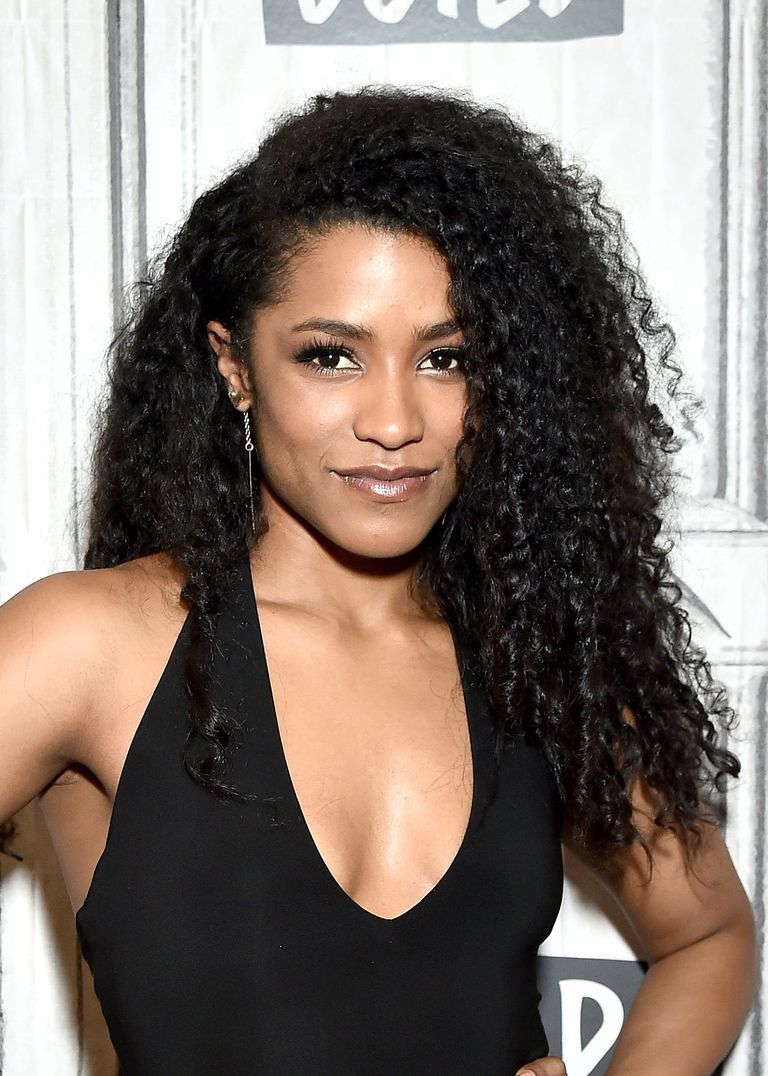 Watch this space for more updates about the upcoming musical.