CELEBRITY Ex on the Beach star David McIntosh has launched into a furious tirade after being left stranded in Peru.

The reality star shocked fans with his hours-long rant that covered several Instagram stories and started with him slamming Air France and ended with him blaming China for the current pandemic. 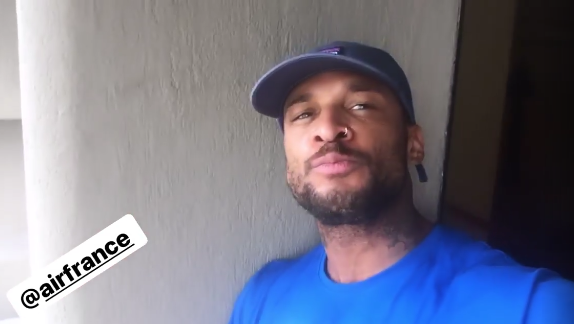 "Air France, you sycophants, you sick, twisted individuals. When the quarantine came in you cancelled all flights but paying customers like myself stranded here," he began.

"But guess what, "we should be kind, kind folk" [so] you just engaged four new flights but here's the scoop, to jump on one of those flights you have to pay four grand, are you sick in the head?"

Getting more mad, he continued by suggesting Air France's actions were retaliation for losing the battle of Waterloo to the English: "Kick a dog when he's down!

"I don't get it. Wait, wait, wait the penny has dropped – it's payback isn't it? For the gracious Duke of Wellington trampled you in the battle of Waterloo. Well I'll tell you this, Napoleon would be turning in his grave at such treachery." 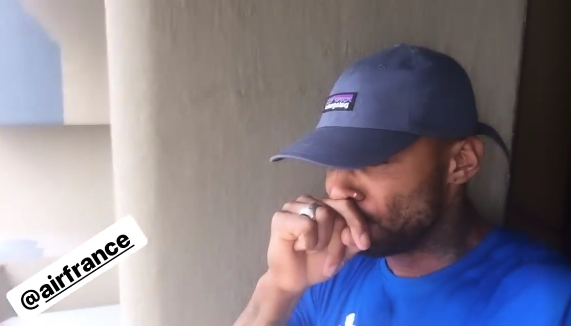 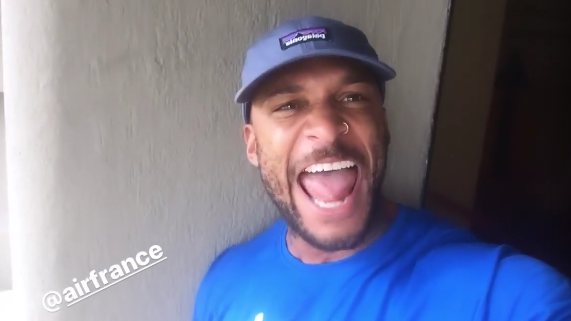 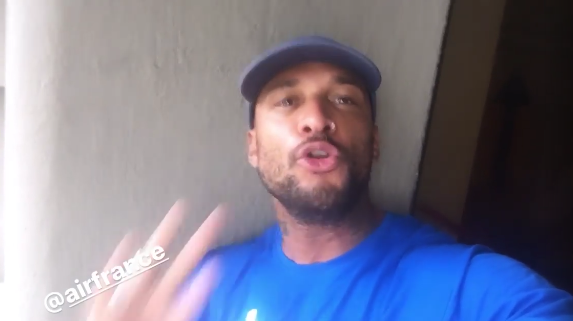 He then went on to criticise their actions of the "world came together" and helped the country when Notre Dame tragically burned in 2019.

"You sick, sick individuals and to think we helped you in your hour of need when your little church burned down and the world came together and flooded you with thousands, millions, millions," he said.

Continuing, he also blamed British Prime Minister Boris Johnson for his lack of action, and suggested that "Western society is not going to handle this" and the economy fallout will be felt for years.

"There are other parties involved so the blame shall not lie solely upon the shoulders of Air France, where is the British government? where are you?" he said. 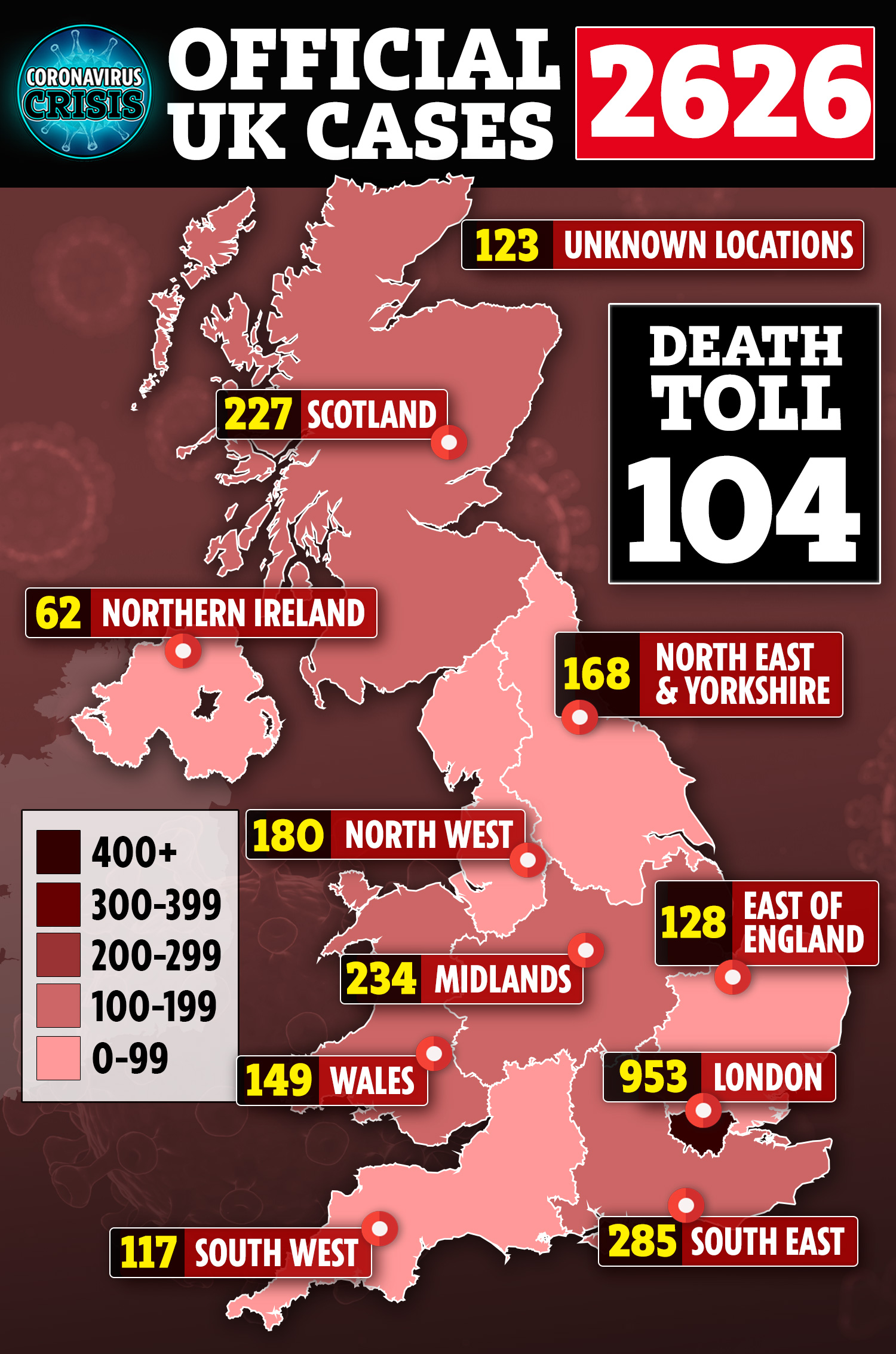 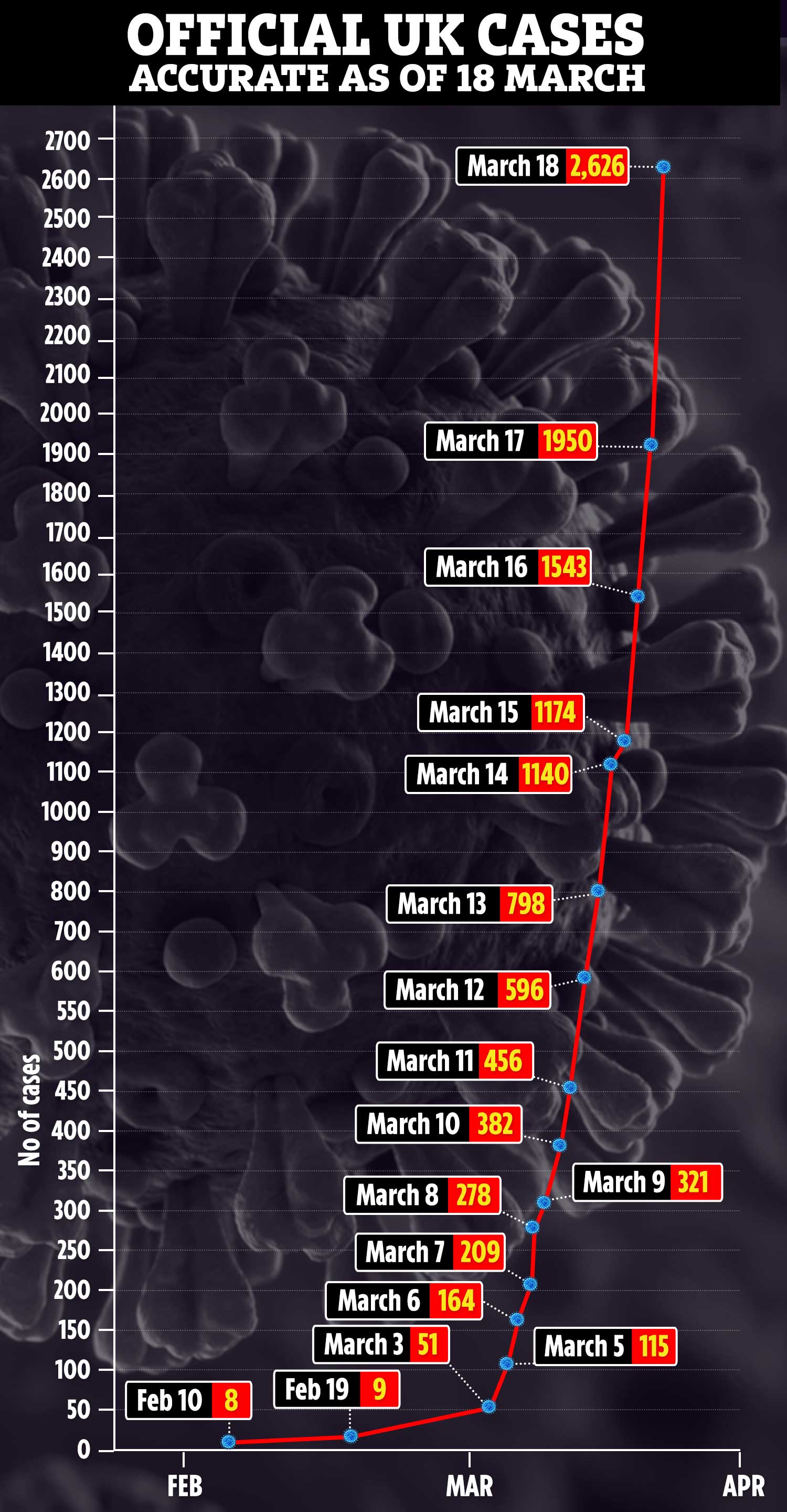 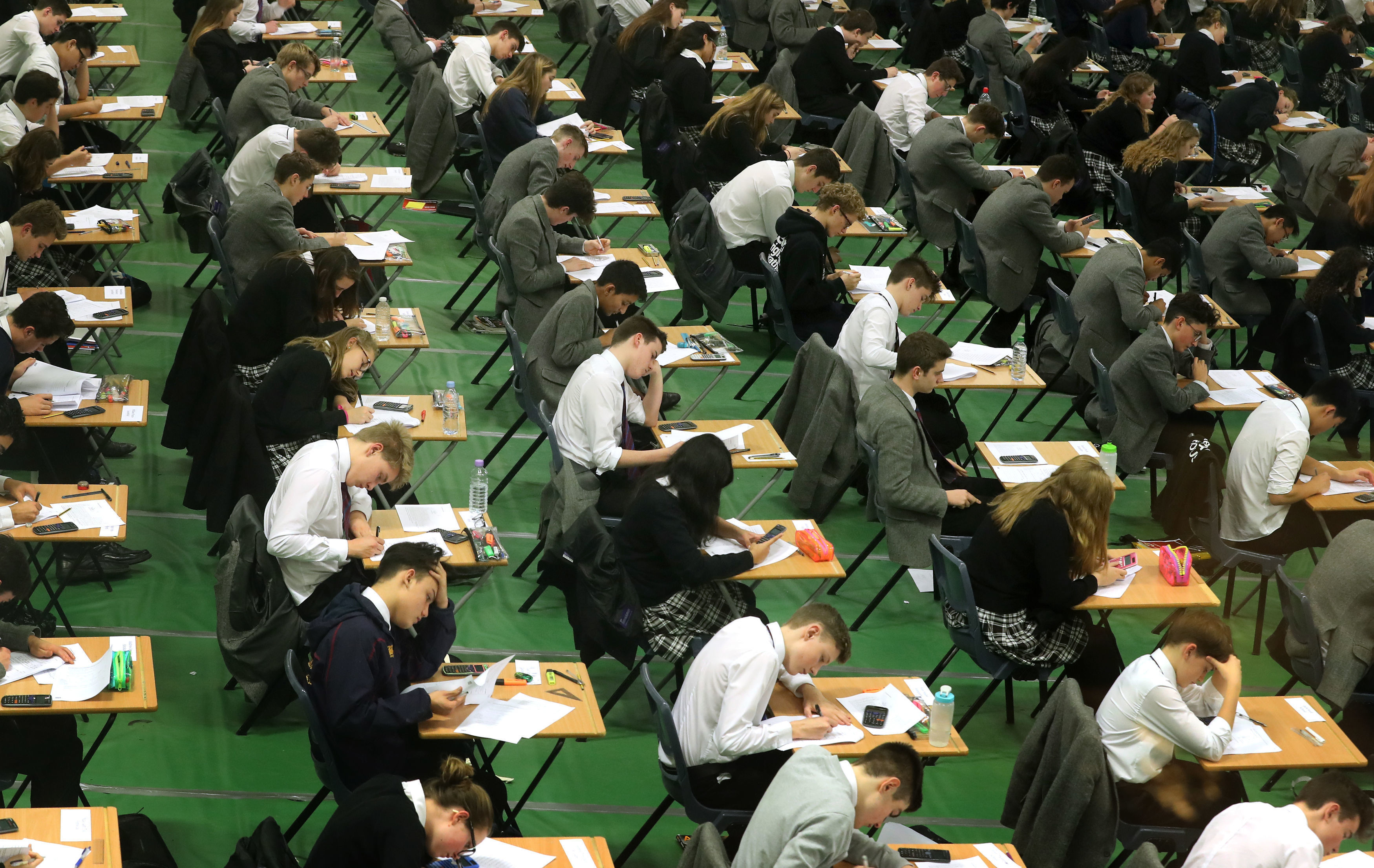 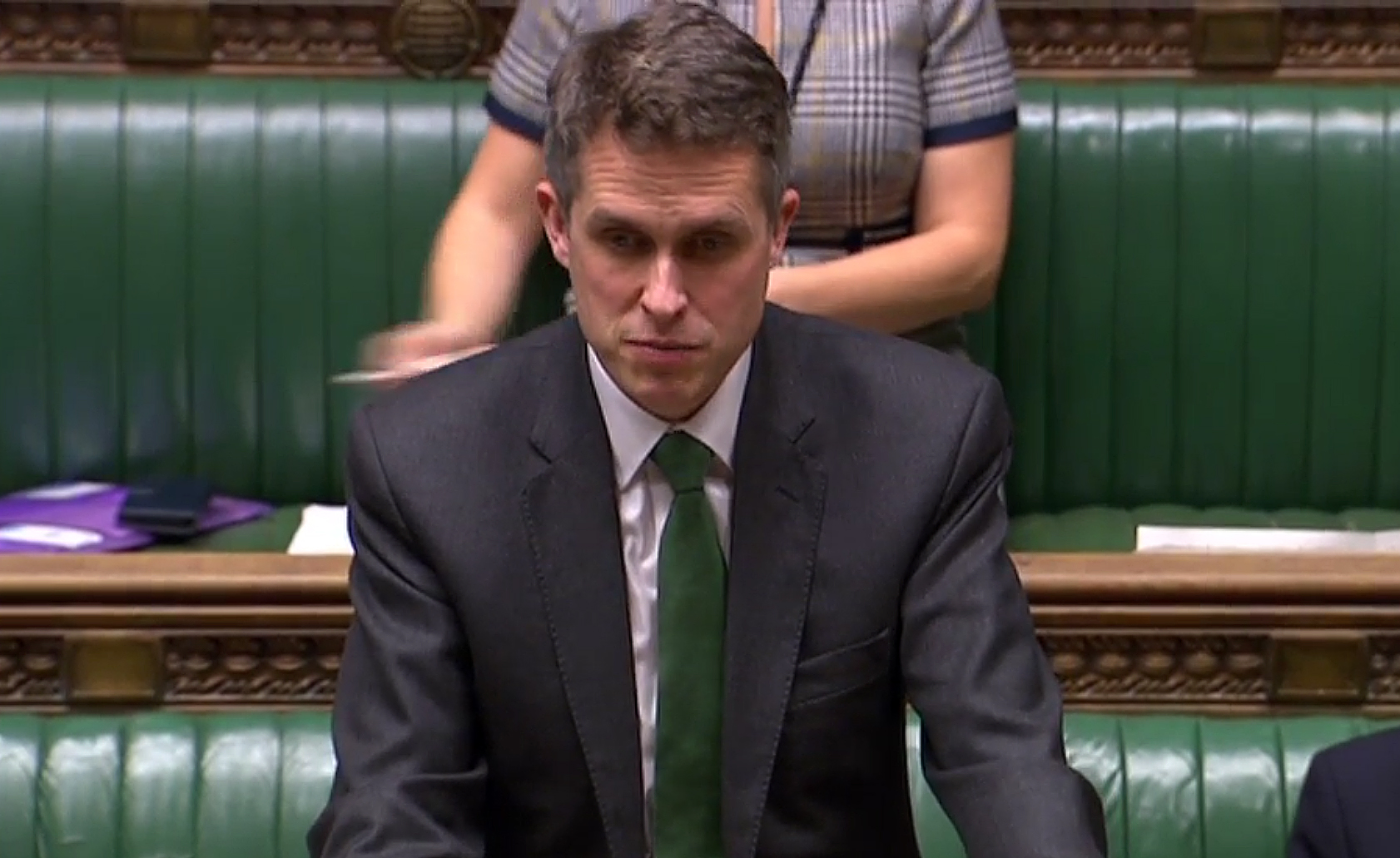 "You're doing nothing, absolutely nothing, the embassy is closed we can't call you," he claimed.

"Boris, how about you engage the RAF and pick us up, or better yet, dig into this pot of millions you pledged to British citizens and get us a flight? Or shall you leave the disadvantaged to the whims of these carnivorous foreign companies?"

McIntosh found fame when he dated radio star Kelly Brook but in late January branded her a "snake" in a surprising outburst on the radio.
When asked by Fubar Radio host Lizzie Cundy whether he wanted to go on I'm A Celebrity, he said yes, but when reminded about the bugs he replied: "You know what, I couldn't." 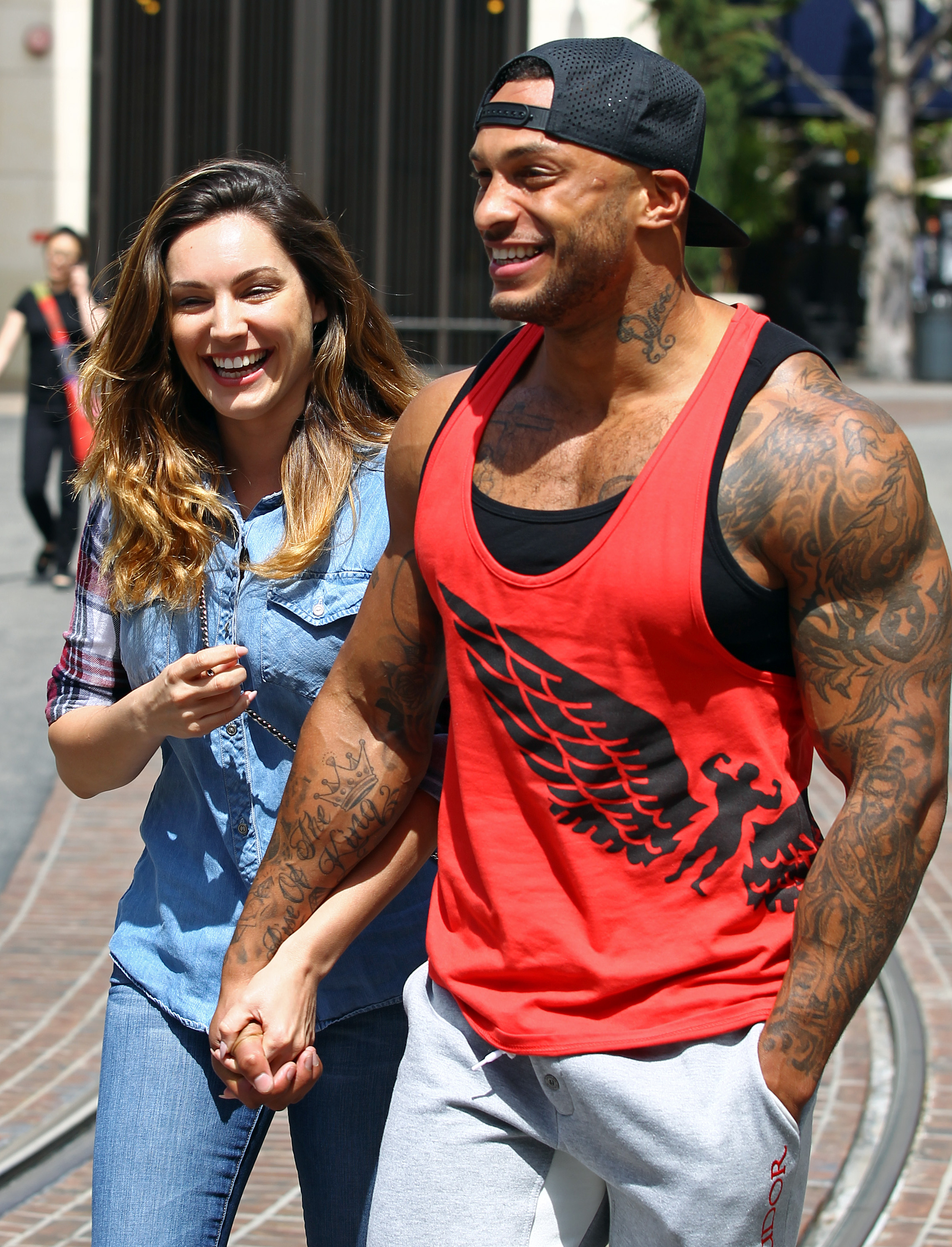 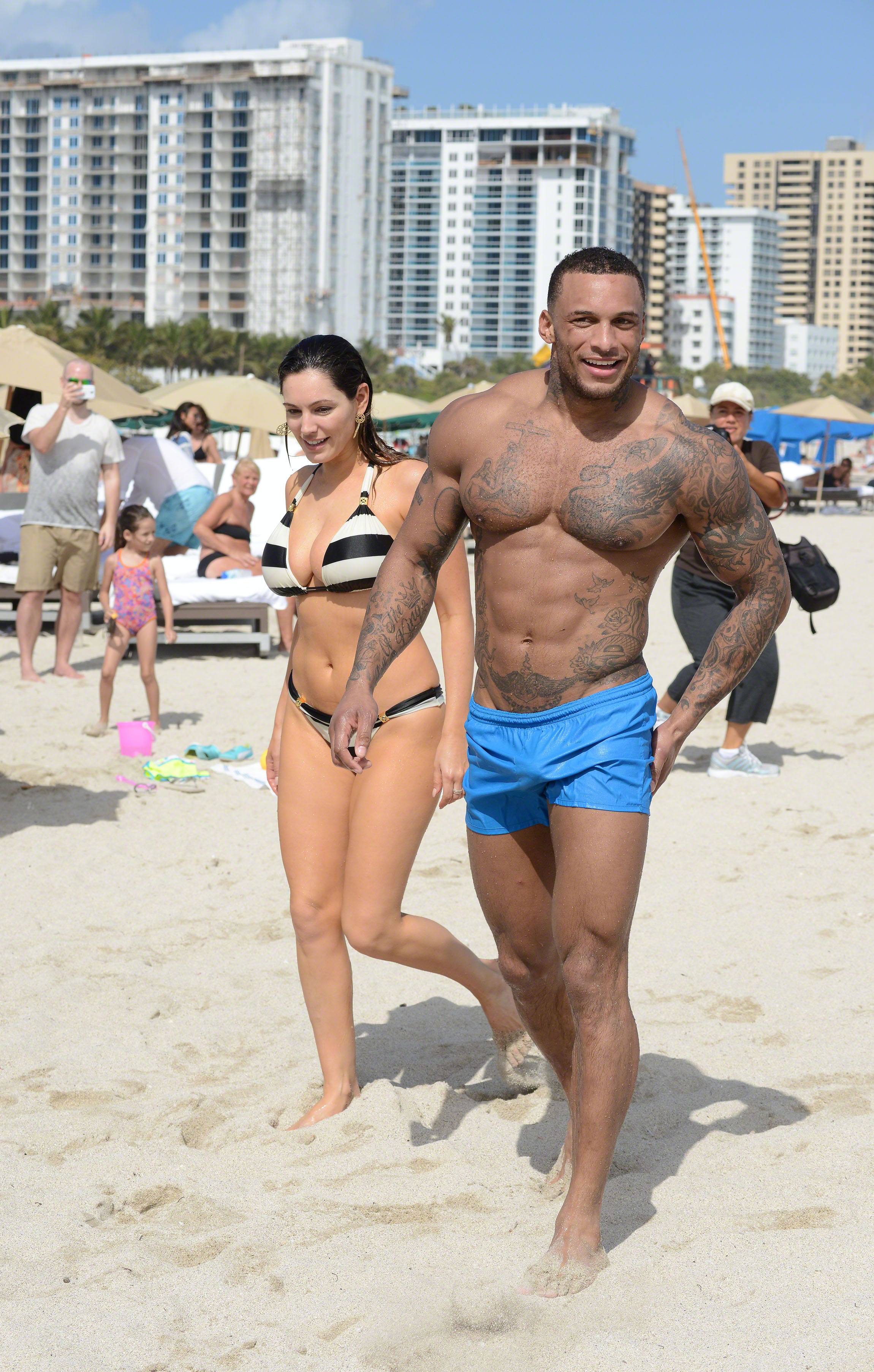 Lizzie then said: "You've been out with a few snakes so you'll be fine!"

David screamed: "Ah! Yes! Lizzie, you've got it. High-five! I want to high-five you right now!"

He was then asked if he could name them, to which he replied: "Just look on the internet, you'll find quite a few."

Not only is this a dig to Kelly Brook, but also other exes Chantelle Houghton, Chanelle Hayes and Aisleyene Horgan-Wallace.

The former Gladiators star proposed to Kelly in 2014 – just 11 weeks after meeting her.

However, they ended up splitting just six months later in a very public and nasty break up.

David told The Sun On Sunday in 2015 that Kelly bullied him: "Bullying isn't about physical strength. It's mental. I'm a hard man but when I love someone I let my guard down and people exploit that."

Kelly remained silent about the break up at the time.