As we enter into the spooky month of October, it’s only appropriate that Fantastic Fest and Fangoria host a watch party event for the forthcoming Welcome to the Blumhouse series of thrillers from Amazon Studios and Blumhouse Television. Starting October 10, Fantastic Fest and Fangoria have set Prime Video watch parties for each of the inclusive, genre-centered films which will feature post-screening Q&As with each filmmaker.

“From the beginning, Fantastic Fest was conceived to be a launchpad for emerging, diverse, genre filmmaking talent,” said Shelli Taylor, Alamo Drafthouse CEO. “We are extremely proud and excited to be partnering with Amazon to celebrate this bold new lineup of amazing filmmakers this October.”

“Fangoria is excited to be working with partners who share the same vision to highlight a future wave of talent and storytellers strongly representative of our expansive genre family,” said Fangoria Co-Owner Abhi Goel. “We’re looking forward to creators sharing their unique voices. We all scream in the same language!”

“We couldn’t have better partners than our friends at Fangoria and Fantastic Fest to help us shine an additional spotlight on the filmmakers and casts of our upcoming films Black Box, Evil Eye, The Lie and Nocturne, added Blumhouse CEO & Founder Jason Blum. “There’s no better time to welcome everyone to the Blumhouse than now, and we can’t wait to give audiences a reason to assemble, if even virtually.”

Details about the watch party can be read here. Below is the full schedule and the special Mondo designs for the event created by artist Gary Pullin.

Featuring a Q&A following the screening with Writer and Director Veena Sud, moderated by filmmaker Karyn Kusama (The Invitation)

When their teenaged daughter confesses to impulsively killing her best friend, two desperate parents attempt to cover up the horrific crime, leading them into a complicated web of lies and deception.

After losing his wife and his memory in a car accident, a single father undergoes an agonizing experimental treatment that causes him to question who he really is.

Inside the halls of an elite arts academy, a timid music student begins to outshine her more accomplished and outgoing twin sister when she discovers a mysterious notebook belonging to a recently deceased classmate.

A seemingly perfect romance turns into a nightmare when a mother becomes convinced her daughter’s new boyfriend has a dark connection to her own past. 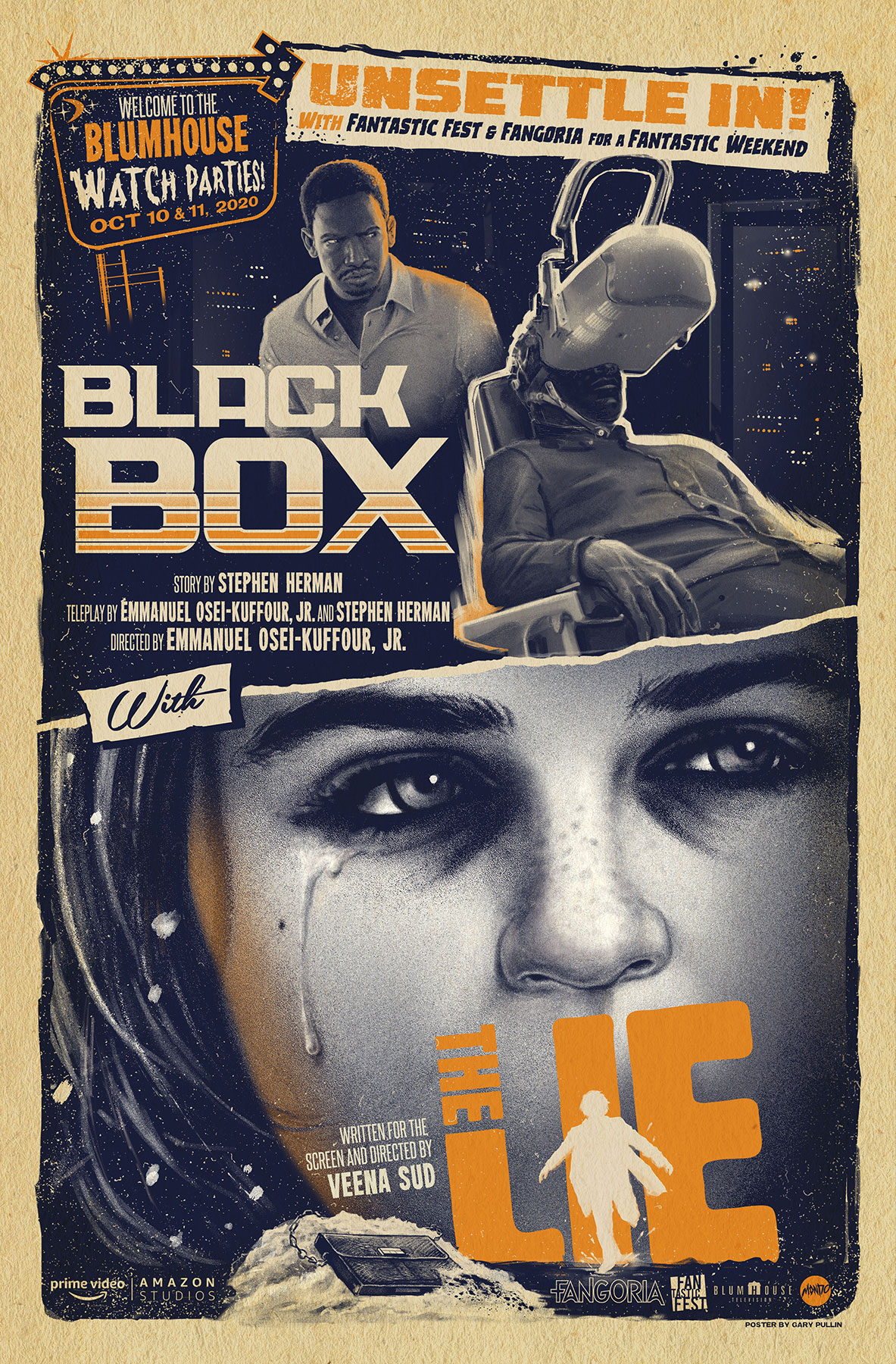 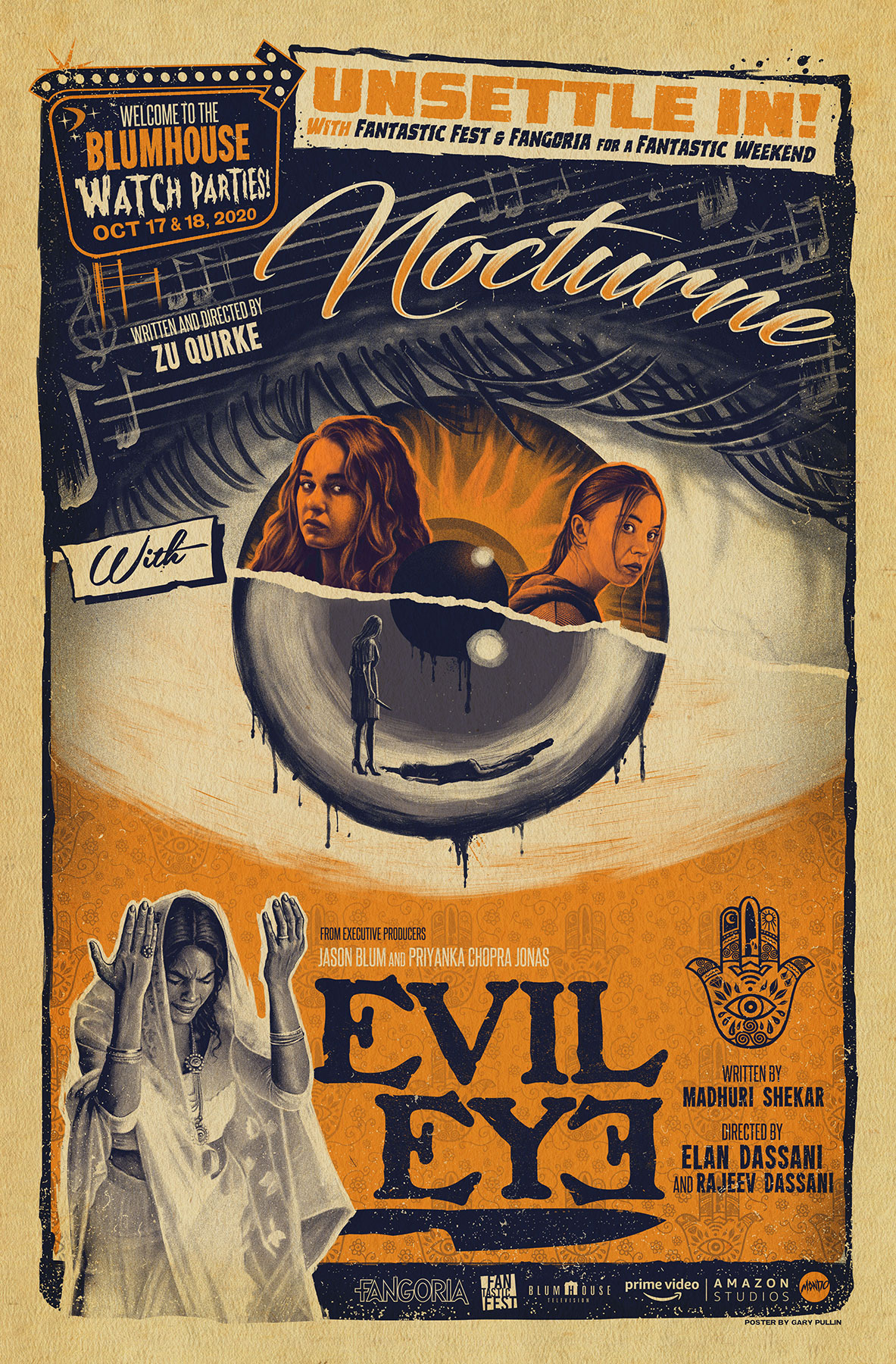