First Dates Hotel was back with several more hopeful singles. Channel 4 viewers tuned in to see one couple discuss a topic that left them surprised – Brexit. Tony, and Lesley, brought up the taboo subject as they dined at the restaurant and the pair soon discovered they shared different views on Nigel Farage.

Both Tony and Lesley had been alone for six years; Lesley had been widowed following the death of her husband and initially, seemed to hit it off with Tony as they discussed single life.

But as the conversations went on, cracks began to show and it didn’t take long for things to turn awkward.

One said: “Even #firstdateshotel has a Brexit argument.” 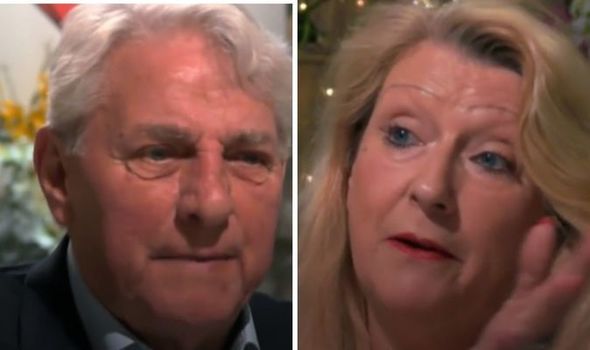 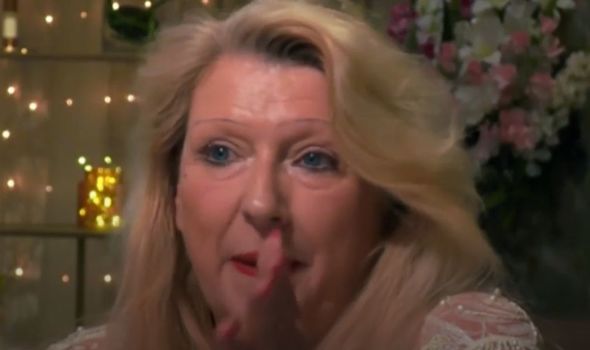 Tony began by explaining that he’d lived in Spain for seven years. “I loved the weather,” he said, as Lesley added: “I just don’t get Benidorm.”

“Oh I like Benidorm,” replied Tony. “I still love Benidorm.” 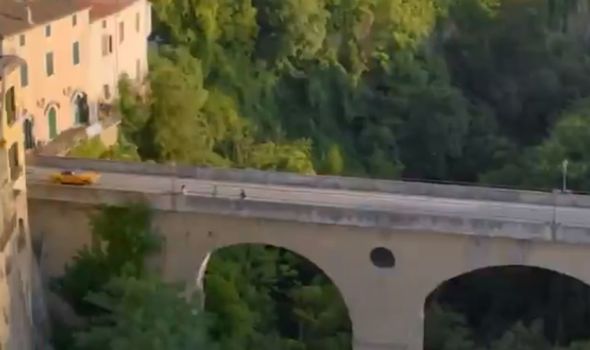 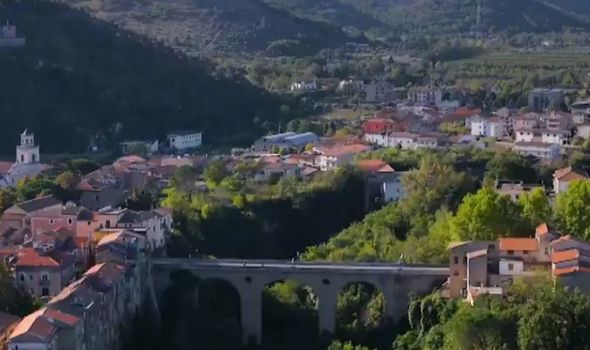 Lesley added; “The thing is now you’ve got all the ex-pats going on about the EU and coming out of Europe”, but Tony interrupted her, saying: “England was a much better country before the common market.”

“Yeah but what’s been and gone, you’re not going to change,” argued Lesley.

Tony went on: “Most of my life I was a right-wing Tory – I’m not sure about Farage, I was a founding member of UKIP.”

But the par didn’t end the conversation there, with their differences out in the open, Lesley added: “As far as I’m concerned, I’m in my own little world, and I don’t need to be bothered – World War Three could break out and I wouldn’t know about it unless I put it on.”

Tony later admitted to cameras he was attracted to the way Lesley was dressed, adding that she “must have spent ages” on her makeup.

The couple later split the bill as the waiter came over for the payment.

When it came to the moment of truth, Tony admitted he would like to see Lesley again, but the couple encountered another awkward moment when Lesley replied: “um…”

She added: “I’d happily meet you for a drink once in a while, yes, but I don’t think we’re going anywhere with it, do you?”

“That’s a fair comment,” Tony responded. But Lesley went on to explain: “Some of your opinions are a little bit strong for me. I’m not interested in politics or anything like that. I think me and you would clash.”

The couple then strolled off arm-in-arm before parting ways with a goodbye.

First Dates Hotel airs on Wednesdays at 9pm on Channel 4.