For Life is the legal drama on ABC, created by Hank Steinberg and Power’s Curtis “50 Cent” Jackson. After more than one year of waiting, the new series of For Life is finally here but how many episodes are there? Express.co.uk has everything you need to know.

How many episodes are in For Life season 2?

Season two of For Life is coming to screens much sooner than expected.

The second outing of the legal drama will premiere on Wednesday, November 18 on ABC.

At the moment, ABC has not confirmed the exact number of episodes in the new series.

Season one of For Life had 13 episodes in total, so fans can expect season two to follow suit.

READ MORE The Blacklist season 8 release date: How many episodes? 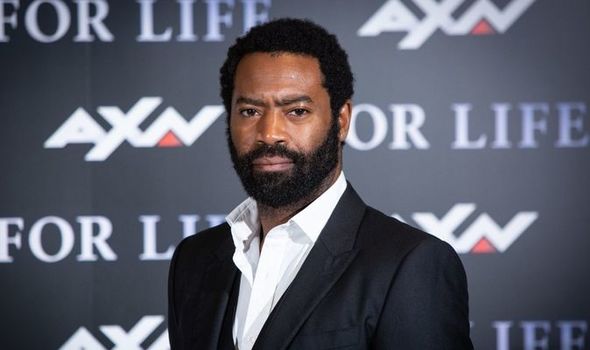 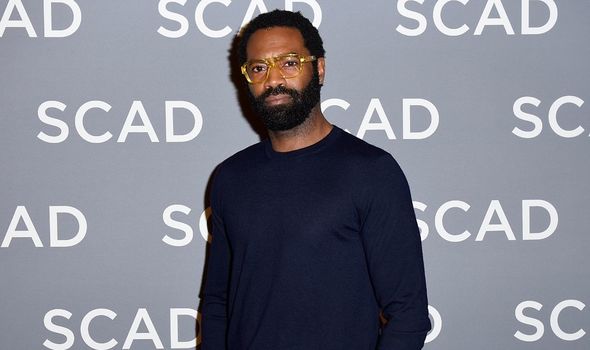 Thankfully, ABC has released the episode titles for the first three episodes of For Life.

Episode one is titled Never Stop Fighting and will pick up from the cliffhanger ending of season one.

Season one of For Life ended on a huge cliffhanger, with Aaron being given the chance at a re-trial.

For Life is based on the story of Isaac Wright Jr, who was wrongfully convicted on drug charges in 1991. 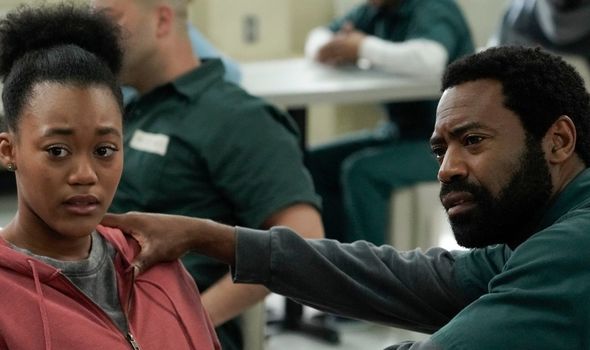 For Life follows the story of Aaron Wallace (played by Nicholas Pinnock), who becomes a lawyer behind bars, litigating cases for other inmates while fighting to overturn his own life sentence for a crime he did not commit.

The trailer for the new series reveals is a free man and teases his adaptation to post-prison life.

Speaking to Deadline in July 2020, show creator and executive producer Hank Steinberg confirmed season two will see Aaron out of prison and will incorporate COVID-19 and the Black Lives Matter protests into the series.

The series will also continue to shine a light on the challenges and flaws of the American legal and criminal justice system.

Steinberg said: “We’ve been talking in the writer’s room for a few weeks, and we feel an enormous sense of responsibility to be one of the few shows on television that’s dealing with the social justice issues that are happening in the country and is set in a contemporary time.

“People were already having these conversations in some ways; there was some bipartisan support for justice reform a couple of years ago.

“Then all of a sudden, this explosion happened with the death of George Floyd, which makes the show more overtly relevant because people are now paying attention much more to the issue.

“We just feel a tremendous sense of responsibility to depict whatever we’re going to show in the series in a sensitive, delicate way that is able to discuss the issues triggered by this incident and explore it from an intimate, personal, and emotional point of view through our characters and not exploit it in some way where it feels ripped from the headlines.”

You can watch For Life as it airs every Wednesday on ABC.

The series is also available to stream and download via ABC.com.

The first season of For Life will premiere on Sky Witness on Friday, November 20.

Season two of For Life is likely to arrive on Sky Witness shortly after season two has finished airing in the US.