FRANKIE Essex broke down in tears at her baby shower after finding out unborn twins' gender.

The Towie star, 34, revealed she was expecting the double bundle of joy with partner, Luke Love, 32, last month. 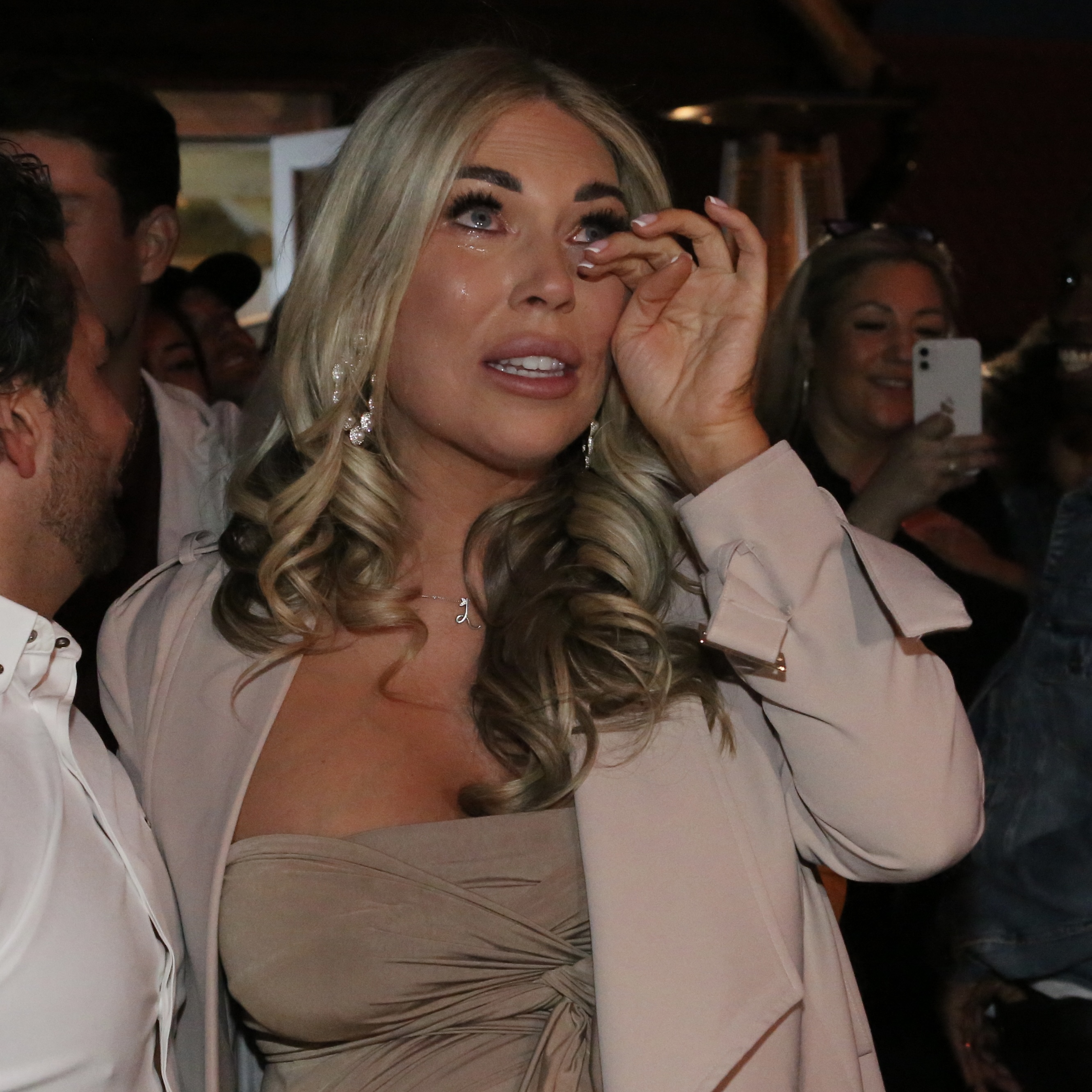 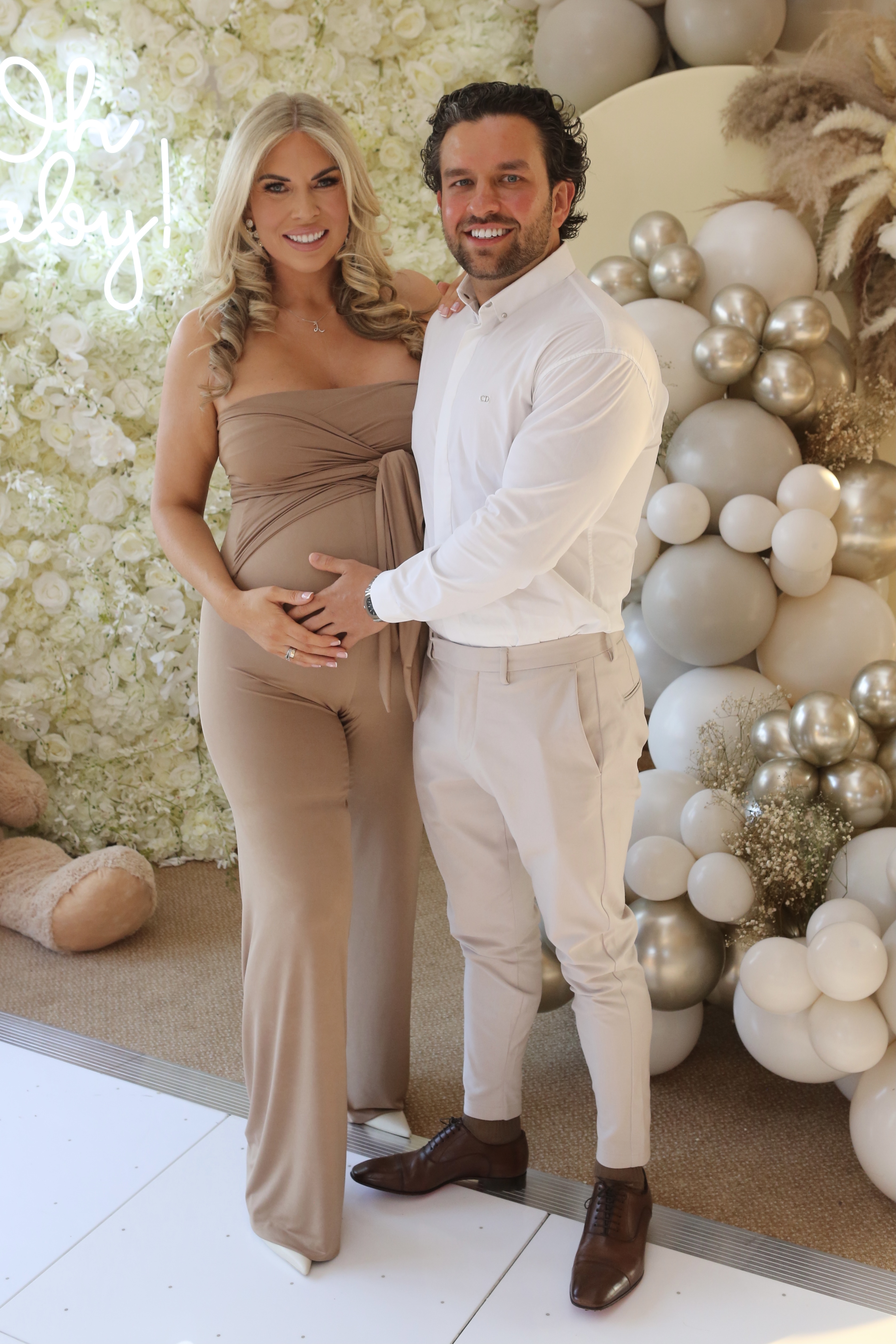 With not long to go before the pair become parents, they decided to throw a baby shower with their nearest and dearest on Sunday.

She accessorised her look with a pair of white court heels and styled her blonde locks into loose waves.

The star also rocked a face full of glam makeup. 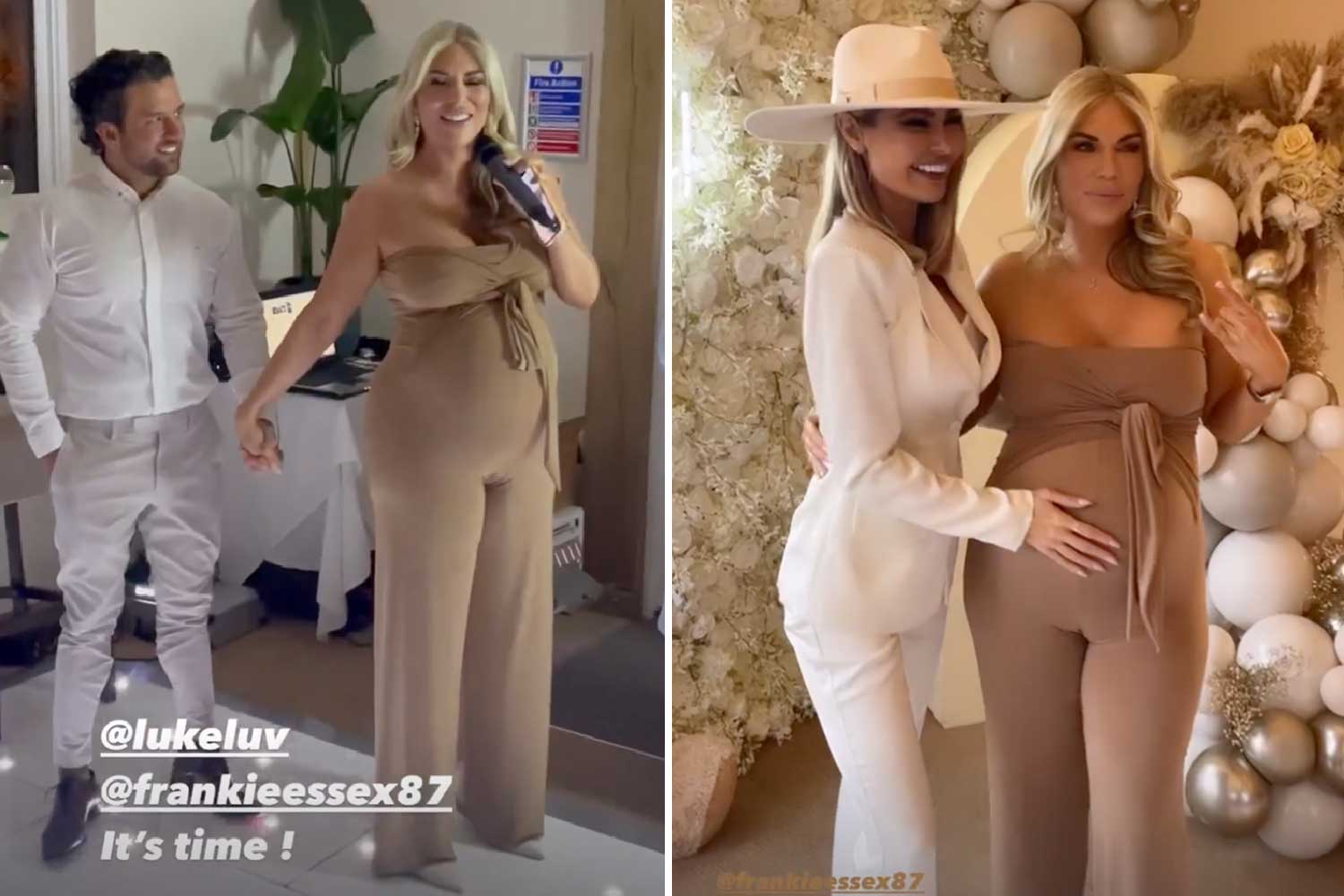 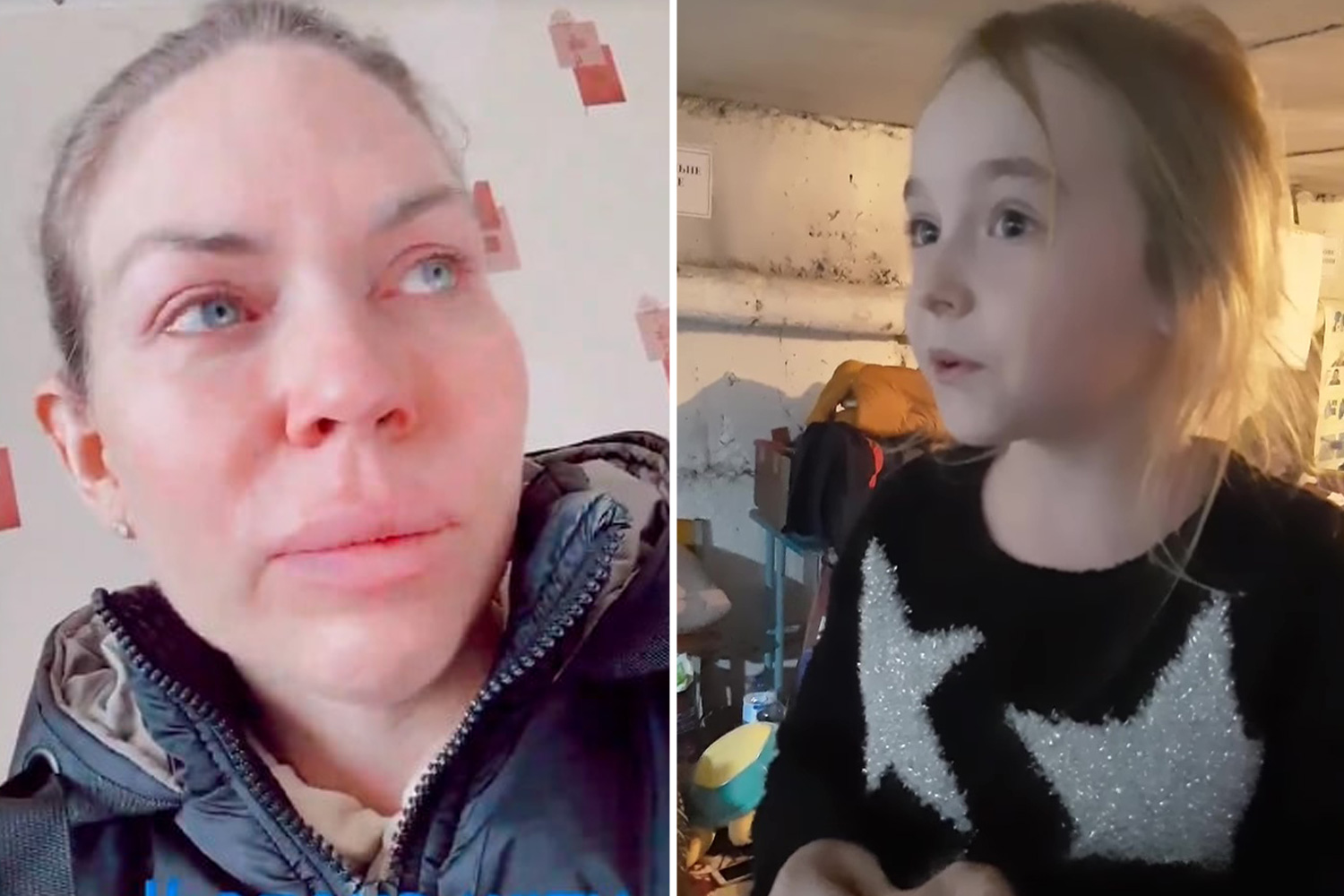 Meanwhile Luke opted for a smart white shirt, trousers and a pair of smart shoes.

Amongst those attending were her brother Joey cousins Chloe, Charlie, Frankie and Demi Sims, Chloe Ross and Harry Derbidge.

At the end of the night a stunning fireworks display was put on for the couple and their guests – and it was revealed that Frankie is expecting a boy AND a girl.

As she found out the news, the mum-to-be fought back the tears as she went to give Luke a big hug.

Frankie revealed that she was pregnant on Valentine's Day.

“I was just so shocked!” Frankie told new!.

“How we found out was really lovely.

"The lady scanning me was focusing on one baby and was then like, ‘What else do we have here then?’ and I was so shocked and asked, ‘Are we having twins?’ I burst out crying, tears of happiness.

"It was just so beautiful. It was lovely.”

Frankie and Luke started dating in 2019, four years after her relationship with John Lyons.

Speaking about the personal trainer, she told Closer: "He treats me well and is very, very, supportive in every way, we're good together."

Frankie shot to fame in 2011 on the second series of the ITVBe programme.

Putin likened to HITLER after ‘Ukrainians deported to work camps’

She came back again as part of the nineteenth series in 2016, but hasn't been on our screens since. 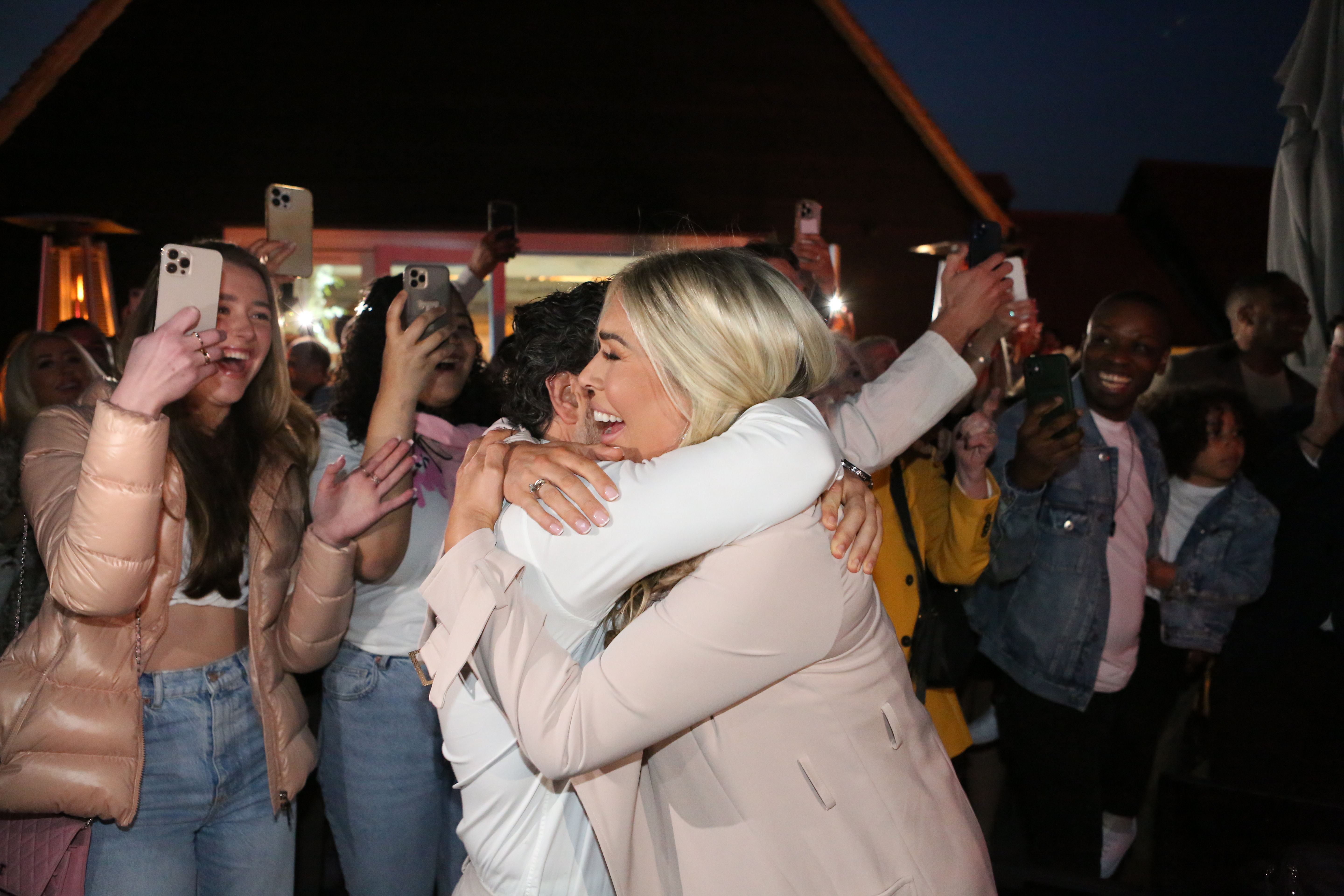 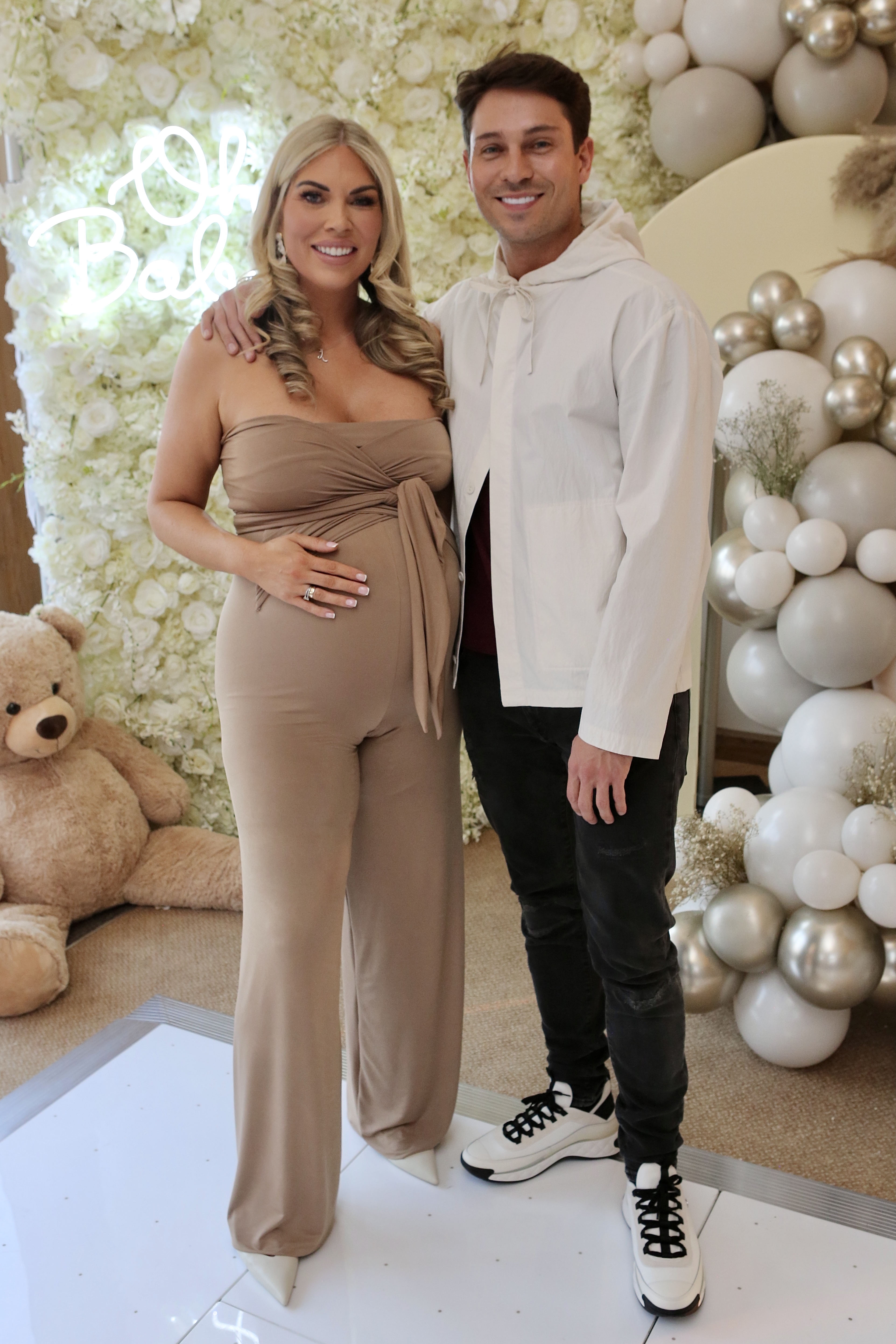 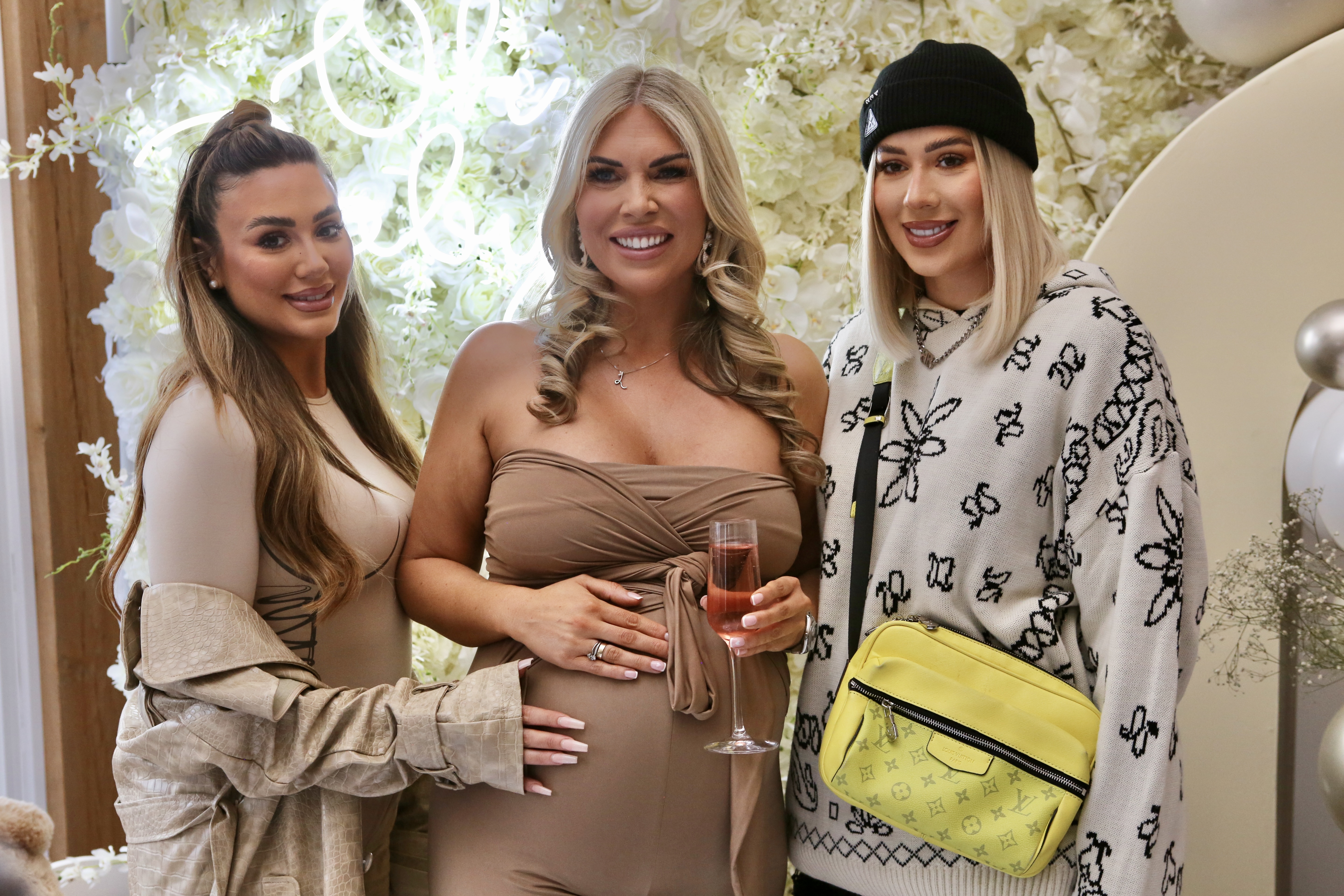 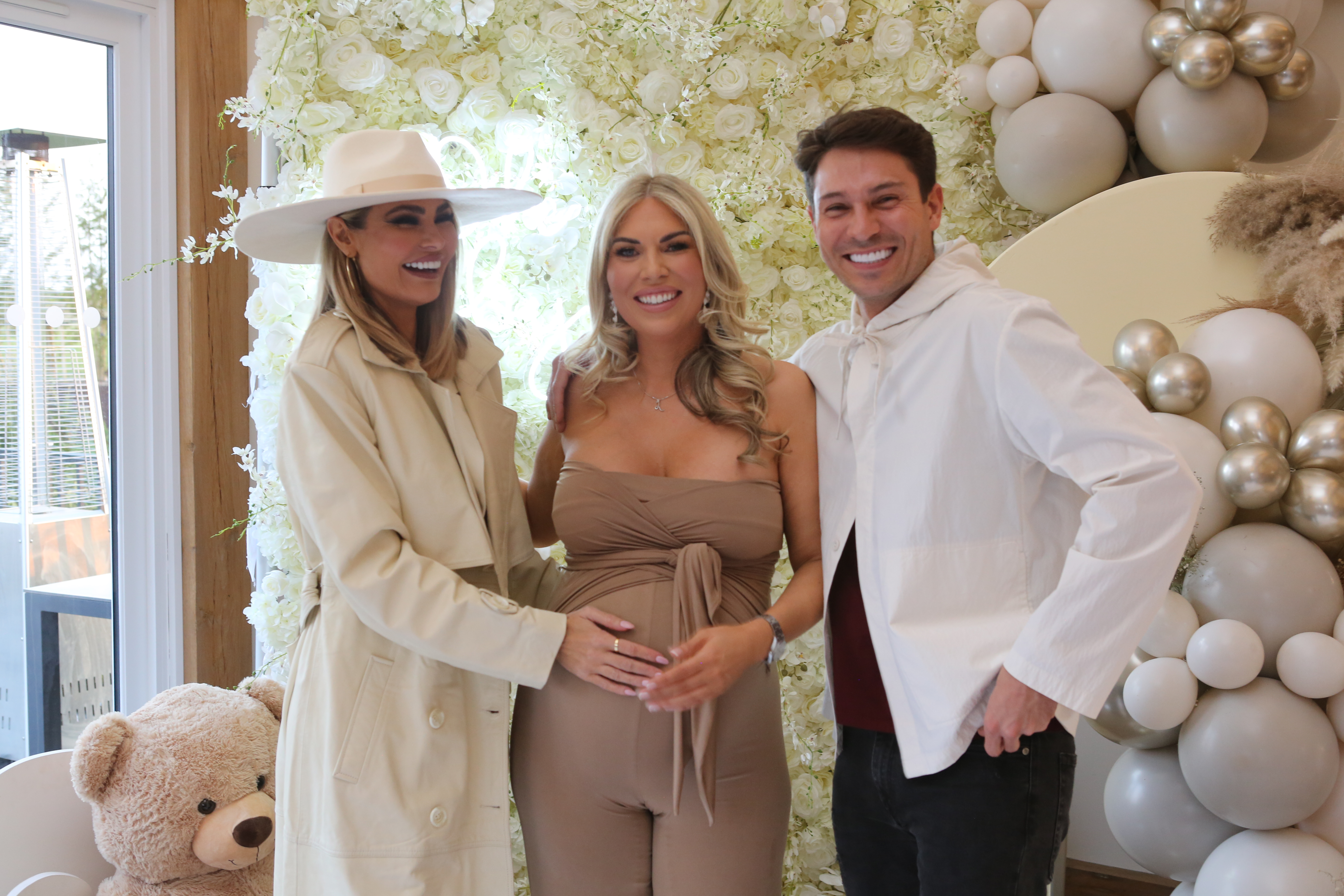