Free Meek follows Meek Mill’s fight for criminal justice reform and his exoneration. The documentary features Mill, Judge Genece Brinkley who has handled the cases since 2008, lawyers, journalists and supporters of the rapper including Jay Z. You can watch Free Meek on Amazon Prime now.

Who is Meek Mill?

Meek Mill is a 32-year-old American rapper, songwriter and activist.

He has released four studio albums Dreams and Nightmares, Dreams Worth More Than Money, Wins & Losses and Championships.

Mill has worked with the likes of Drake, Jay Z and Future to name a few and dated rapper and singer Nicki Minaj from 2015 until 2017.

The new documentary on Amazon follows the story of Mill and his campaign for criminal justice reform in the United States. 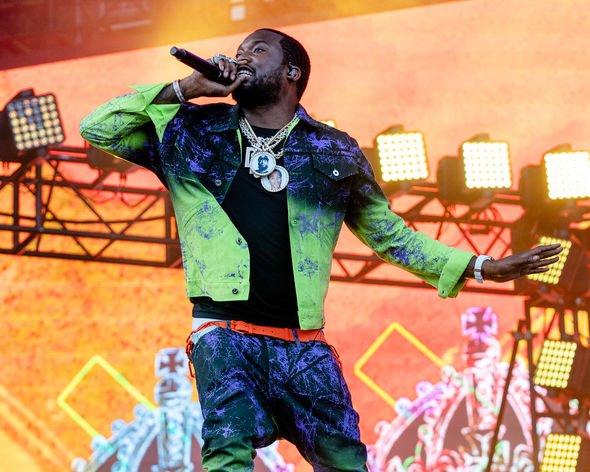 Mill’s criminal proceedings date back to when he was 19-years-old and for the past 11 years, he has been on probation.

In 2008, Mill was convicted of drug dealing and gun possession and sentenced to 11 to 23 months in prison.

Mil has returned to prison numerous times for violating the probation which stems from the original case.

However, now the original conviction has been overturned and he is currently awaiting to hear if he will be retried for the alleged 2008 offence.

Mill was first released in early 2009 and was given a five-year parole agreement, who he violated in December 2012.

As a result of his parole violation, he was unable to travel. 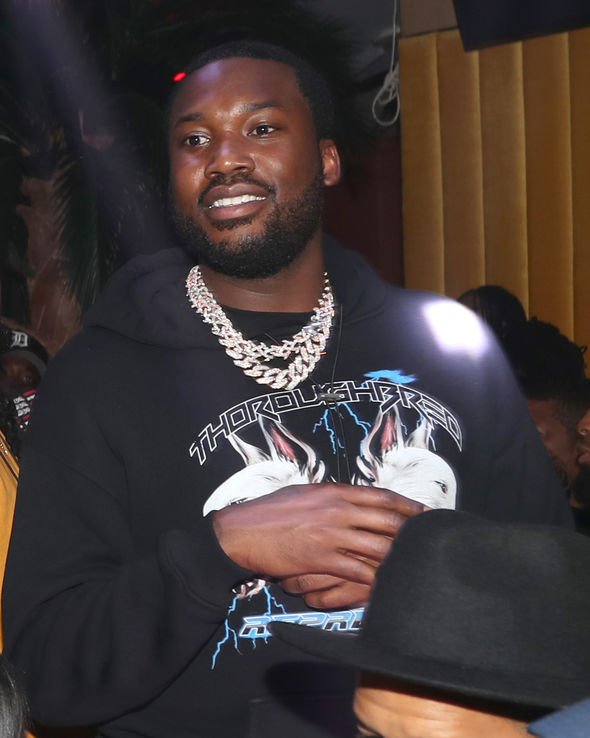 In May 2013, Mill was found guilty of violating his parole again by continuously not reporting his travel plans.

He was ordered by Judge Genece Brinkley, who would handle all of Mill’s further legal cases, to take etiquette classes.

In July 2014, Mill’s probation was revoked and he was sentenced to three to six months in jail. He was released in December 2014.

Again in December 2015, Mill violated his parole and was sentenced to 90 days of house arrest in February.

The rap star also was sentenced to six more years of probation, which he violated in March 2017.

Mill was arrested at an airport in St Louis, Missouri for reportedly assaulting two people.

On November 6, 2017, he was sentenced to two to four years in prison for violating his parole.

In February 2018, the officer of Mill’s original 2008 case was brought under scrutiny for potential mishandling at his arrest.

Mill then submitted an appeal to repeal his conviction. 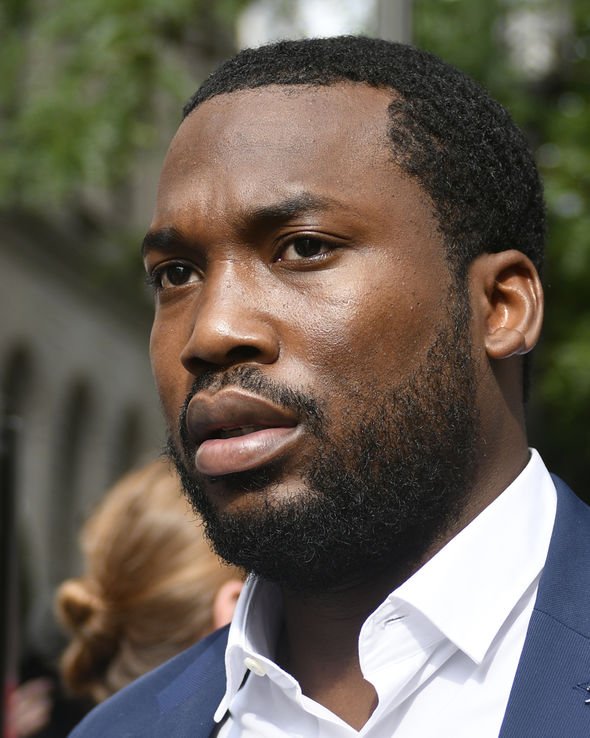 He served five months of his sentence at the Chester State Correctional Institution in Pennsylvania and was released pending the result of the appeal to the Pennsylvania supreme court.

His 2008 conviction as overturned in July 2019 but whether he will be retried for the original case has not been confirmed.

Yesterday (Thursday, August 9) the decision about whether Meek will be retired was delayed until Tuesday, August, 27.

Speaking after his conviction was overturned Fox News reported Mill said: “The past 11 years have been mentally and emotionally challenging, but I’m ecstatic that justice prevailed.

“Unfortunately, millions of people are dealing with similar issues in our country and don’t have the resources to fight back like I did. We need to continue supporting them.” 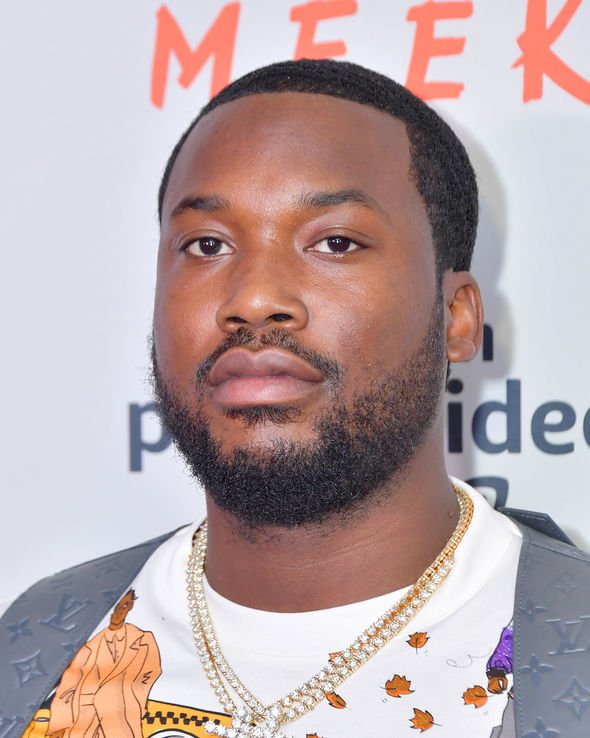