Friends: The Reunion is the long-awaited follow-up to the megahit show. Friends has been off screens since 2004 but the love for the series is just as strong. The wait is finally over, with Friends: The Reunion set to air on May 27 HBO Max and Sky, but is this an actual episode?

Is the Friends Reunion an actual episode?

The short answer is no, the Friends Reunion is not a new episode for the sitcom.

Despite this, the reunion will bring together all six members of the original cast, along with special guest appearances and performances.

In a recent statement by HBO Max, the reunion’s broadcaster, it was confirmed the reunion was not a new episode. 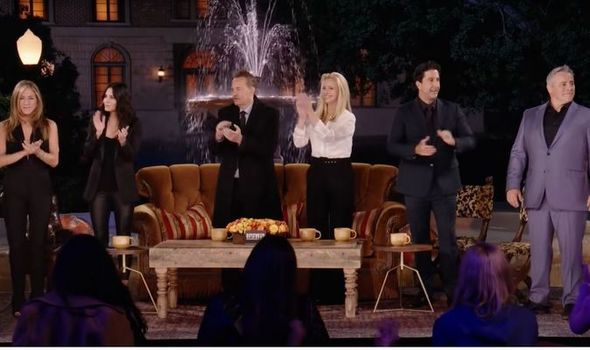 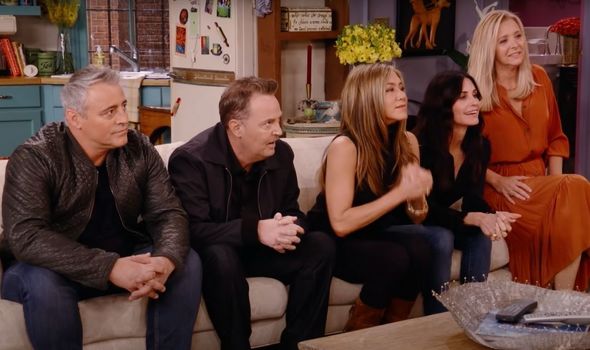 The statement said: “In order to avoid any misunderstanding about what this special is, we want to make it very clear that this is not a new, original episode of the series.

“The cast will be appearing as themselves, not as their beloved characters.”

The show will operate as a roundtable discussion and late-night entertainment, featuring skits, guests and games.

HBO Max recently dropped a new trailer for the special, which has already been filmed, giving fans an insight into what to expect from the show. 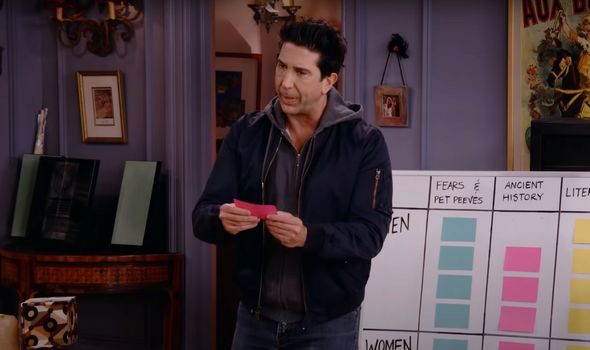 The trailer shows the original cast touring the sets of the show, along with table reads of the script and emotional discussions on what the show meant to the cast.

It also shows some of the guests that will make an appearance, including Tom Selleck and the show’s host James Corden.

Other guests who are expected to show up include David Beckham, Cara Delivingne and out of left field addition – Justin Bieber.

The episode will be two hours long and promises to be an emotional ride for both the cast and fans alike. 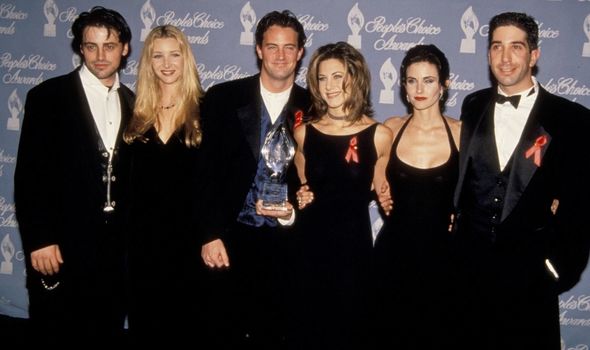 The Hollywood Reporter revealed that sources estimated the stars fees for this one reunion were between £1.7 -£2.1 million ($2.5 – $3 million), way above their original earnings.

The show was originally scheduled to drop in 2020 but suffered delays due to the COVID-19 pandemic.

After a series of delays throughout the year, and even the show being paused indefinitely at one stage, it was finally greenlit for a May 2021 release date.

Many of the stars of the show have been sharing their excitement for the reunion on social media, with Jennifer Aniston sharing the trailer on her Instagram.

The post was tagged “I love my friends” and fans could barely contain their excitement, sharing their thoughts in the comments.

One fan said: “I cried watching this trailer! SO EXCITED!!”

Another fan added: “On my goodness, this is awesome!”

The video has already gained over 27 million views and the trailer, which was shared to the official HBO Max YouTube channel, has amassed 17.5 million views in just six days.

Friends: The Reunion will be available to watch May 27 on HBO Max in the USA and Sky in the UK.