FRIENDS stars are earning £16.1 million a year off the repeats.

The show, which is celebrating its 25th anniversary this year, appears to be now more popular than ever. 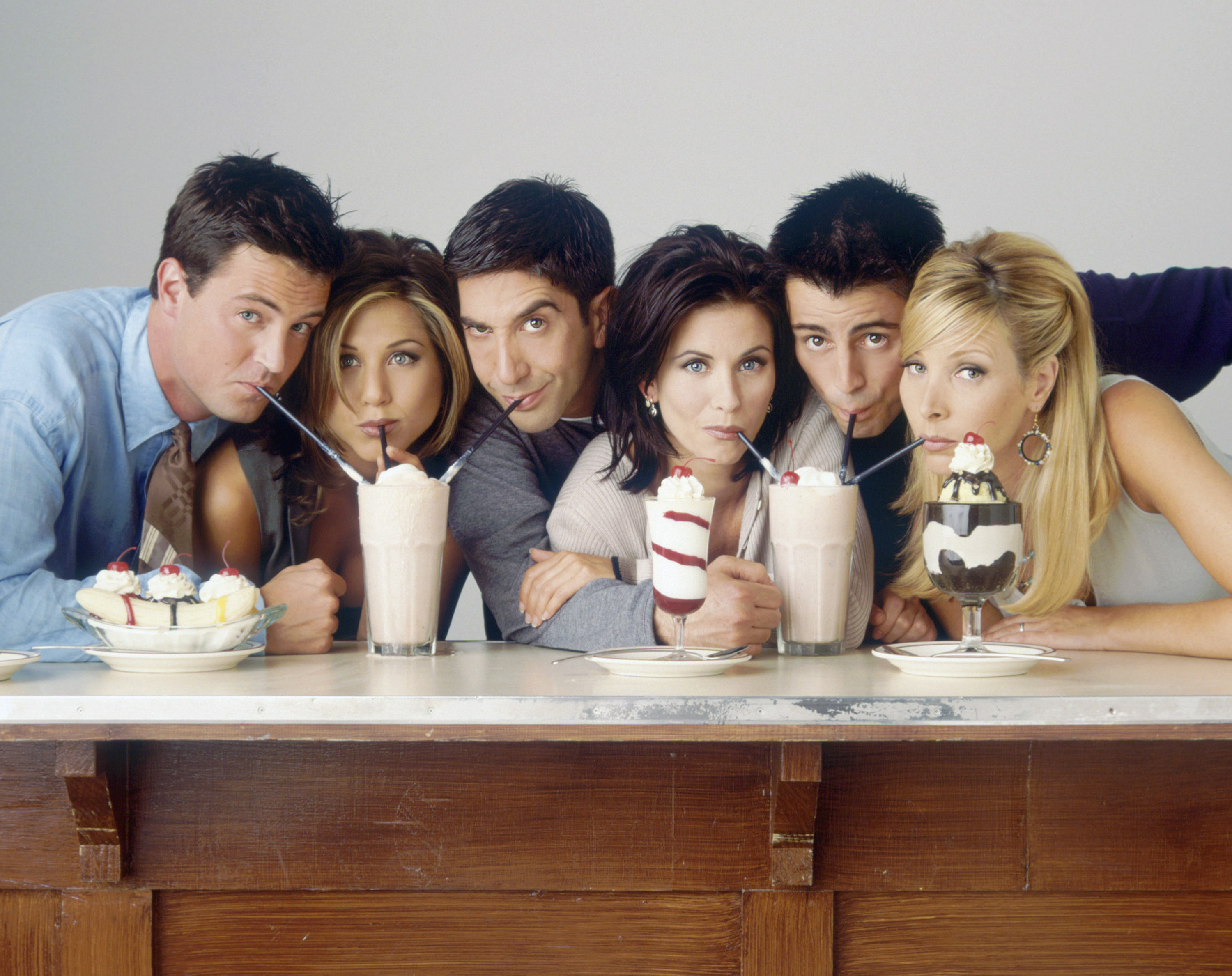 The Friends actors are raking in the cash without even getting back together for a reunion.

It's the re-runs shown on Netflix that are bringing in the big bucks.

UCLA lecturer Tom Nunan, who was head of comedy at Fox's TV division when creators Marta Kauffman, Kevin S Bright and David Crane were pitching the show, told The Scotsman: "You just don't know how is it when a group of people come together and, if you forgive the expression, make beautiful music together, is that going to be for a generation or is it going to be for the ages?" 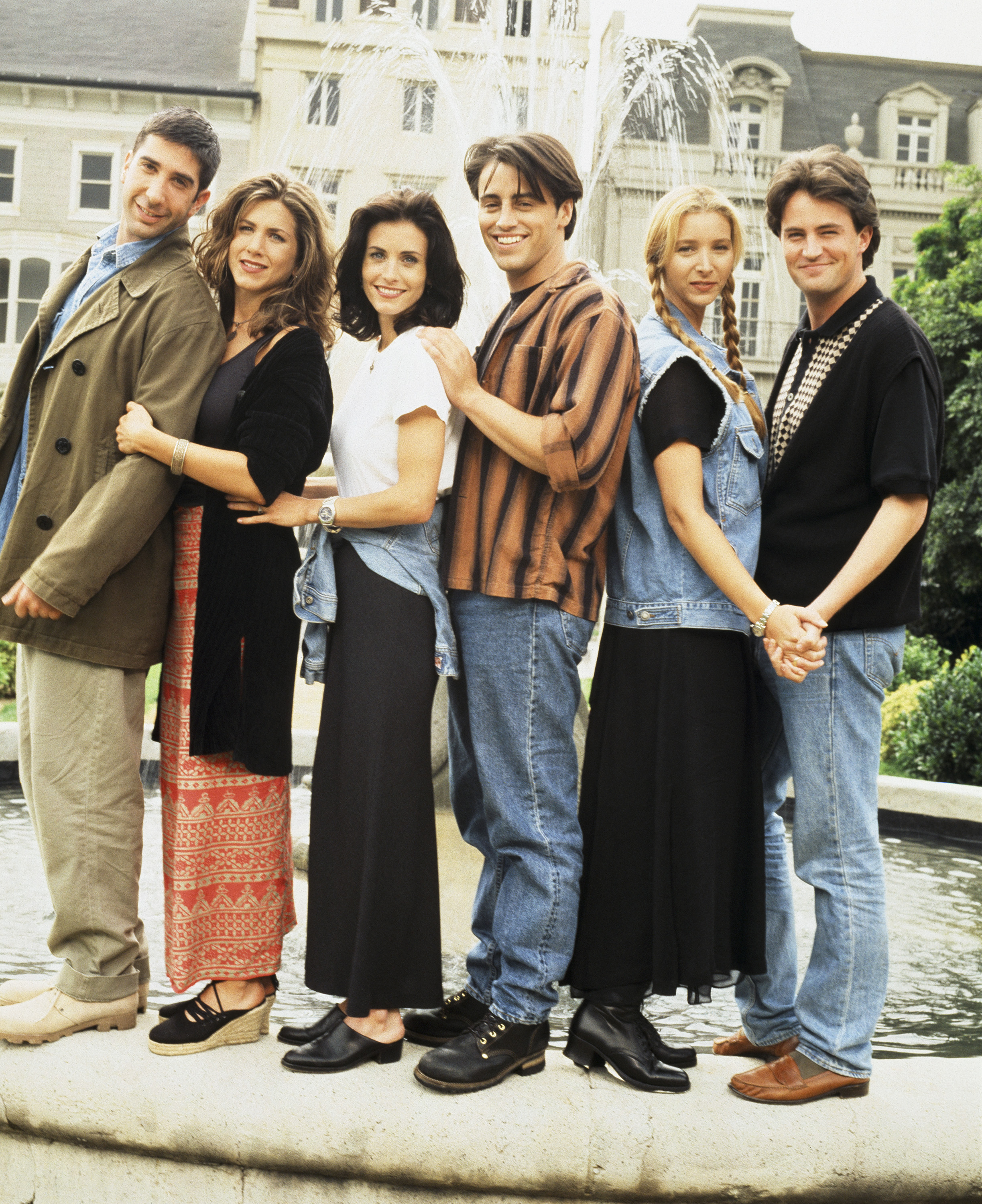 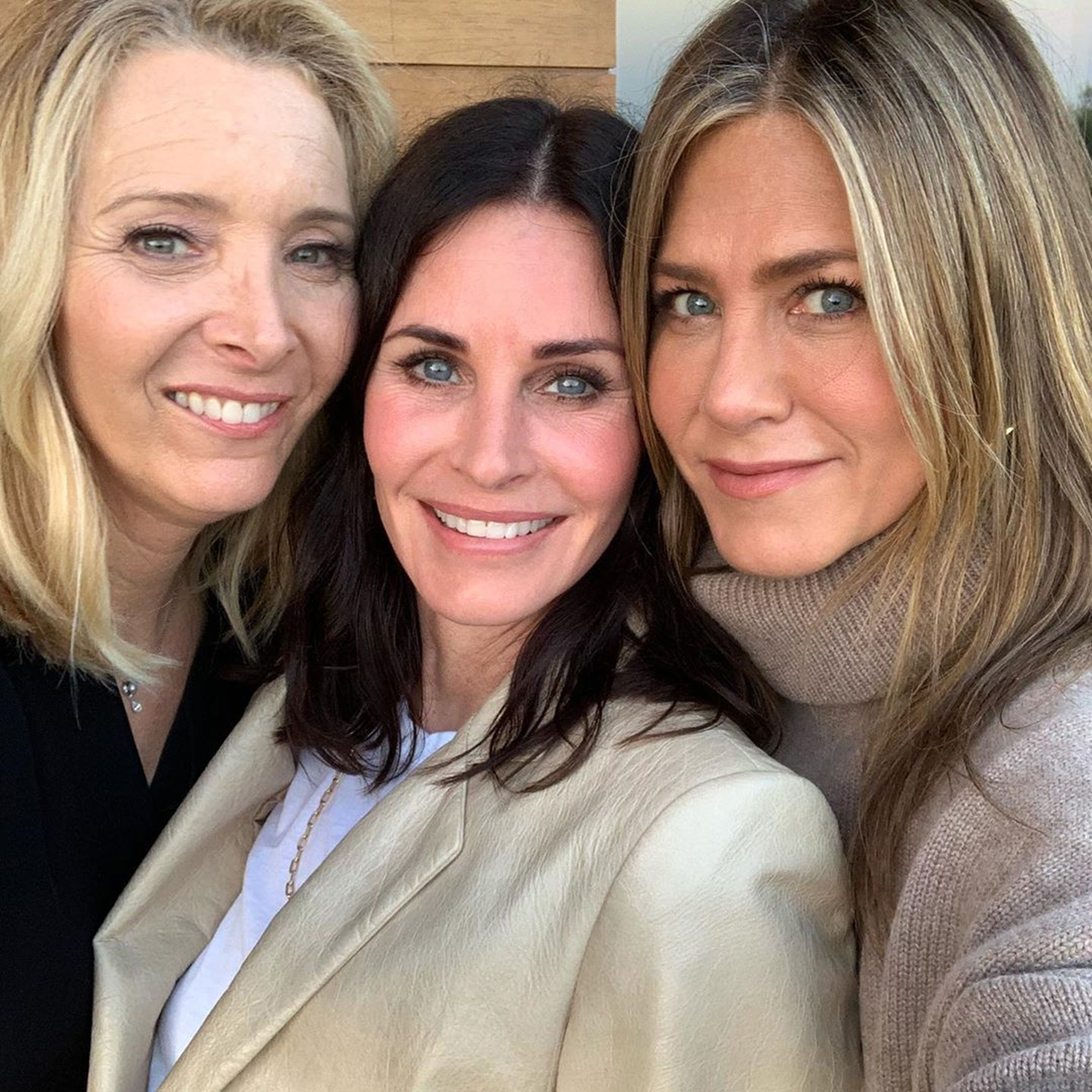 Comparing them to rock n roll legends The Beatles, he said: "I think with The Beatles we can safely say it's for the ages. It's possible with Friends it's the same thing."

It was based on a group of six 20-somethings living in New York, with the on-off romance between Ross and Rachel being one of the main themes.

Now it seems Friends is arguably more popular today than it was during its tenth and final season, with its six stars reportedly earning 20 million US dollars (£16.1 million) a year through reruns alone. 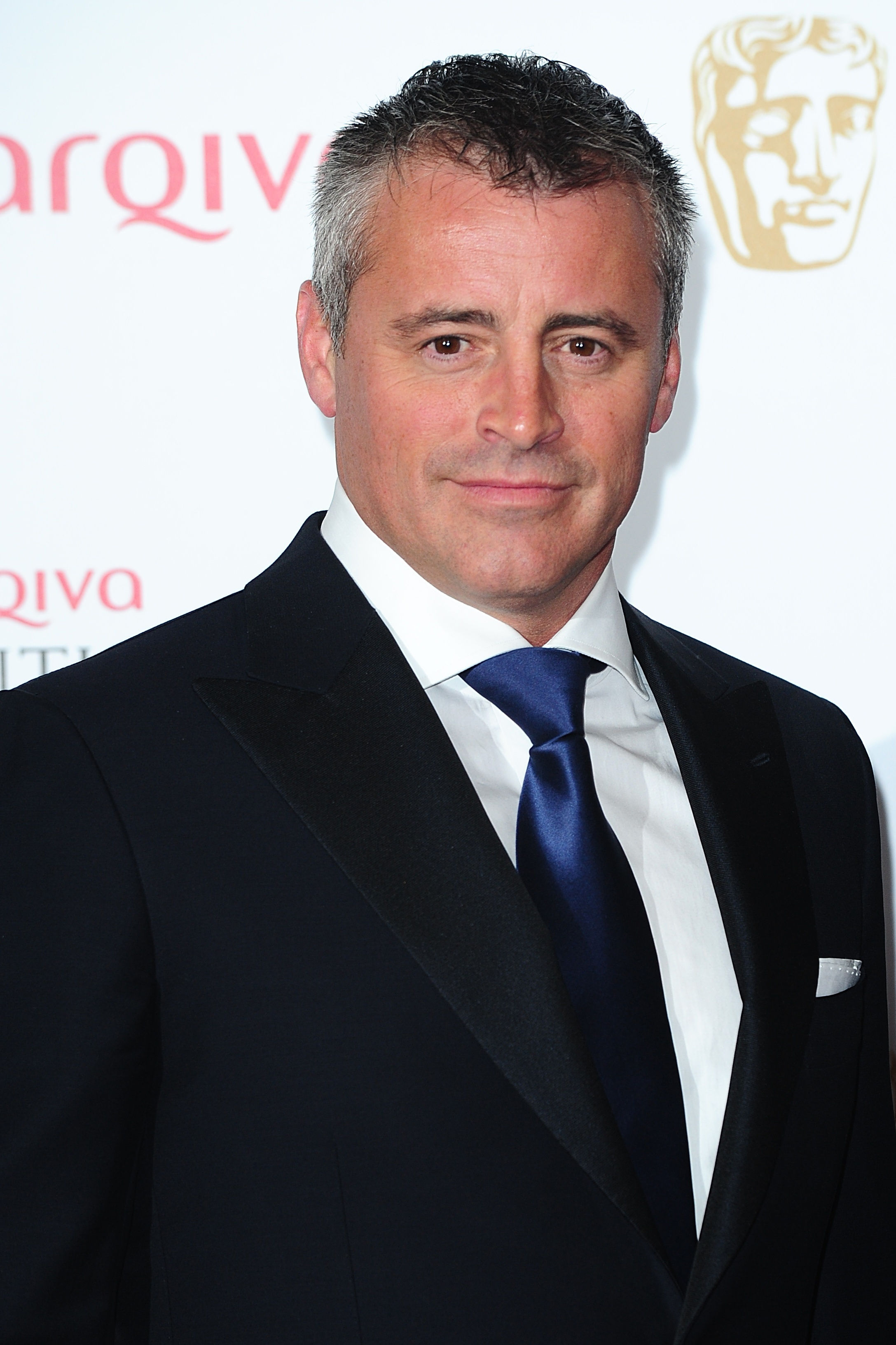 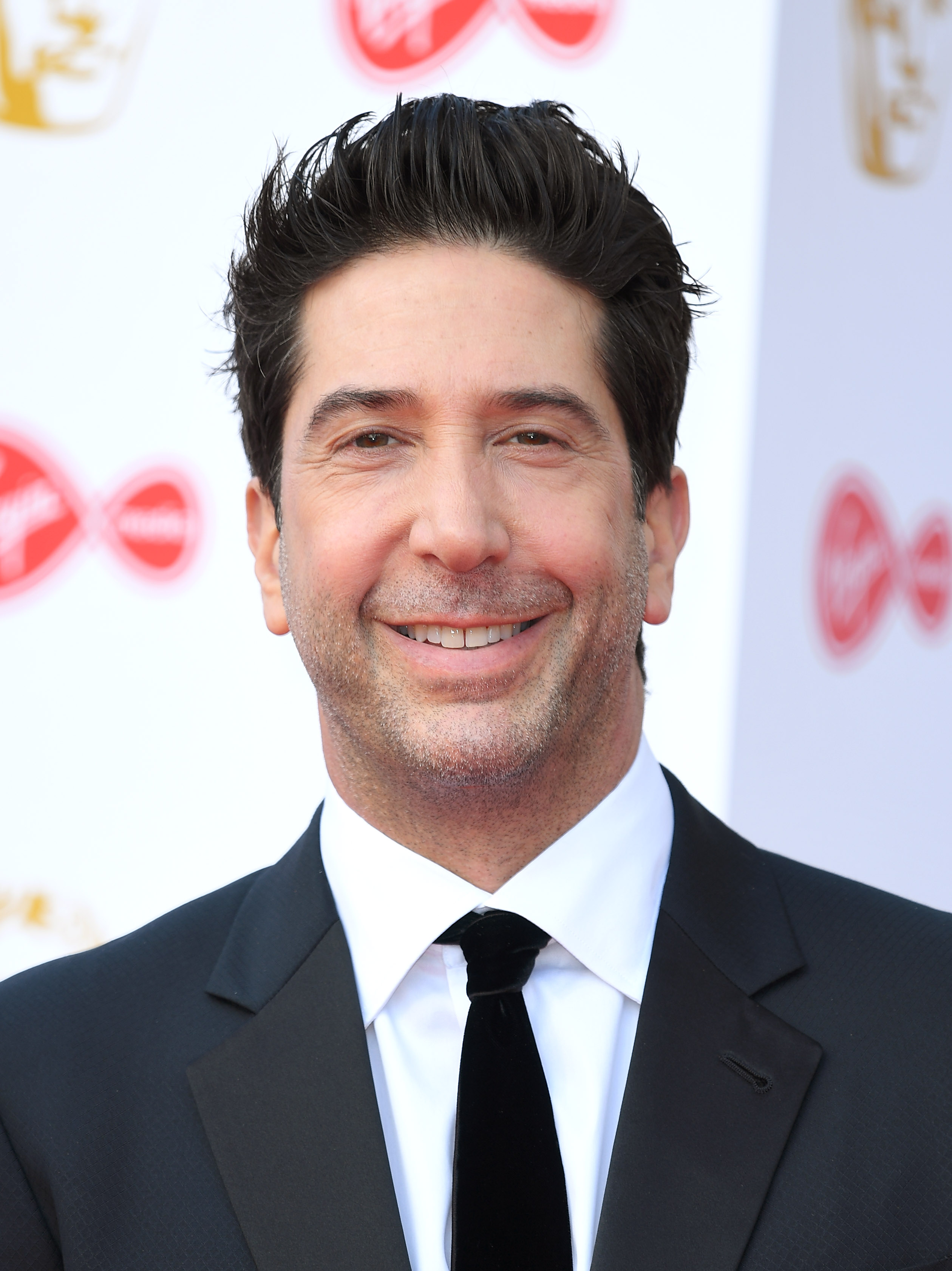 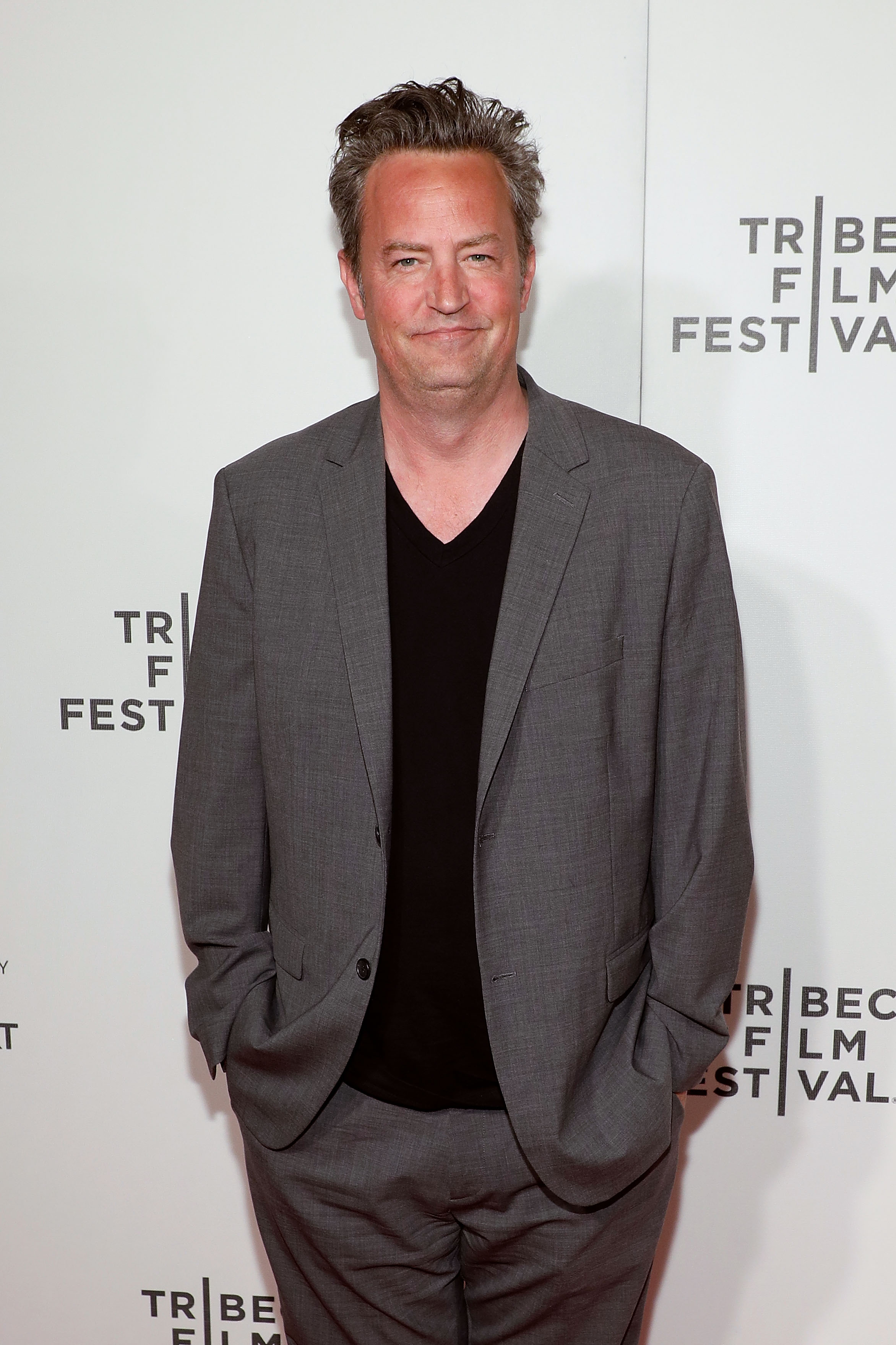 Meanwhile die-hard fans who have been waiting for a Friends reunion had better not hold their breath.

Although Jen thought her castmates would be up for reprising their roles, telling Ellen De Generes "Anything could happen", Lisa – who played Phoebe Buffay – recently dismissed the idea as "sad".

And David, 51, has similarly echoed that sentiment in the past that claimed the cast are just too old to play the same characters.

The actor – who had the part of Ross Gellar in the sitcom – previously said: "Look, the thing is, I just don't know if I want to see all of us with crutches [and] walkers.

"I doubt it — I really doubt it. But thank you for asking, and moving on!"